Abstracts from The Straits Times

Rossi & Rossi is pleased to present Heman Chong’s Abstracts from The Straits Times, the artist’s third solo exhibition with the gallery. The conceptual works of Heman Chong are often located at the intersection between image, performance, situations and writing. As described by MoMA PS1 curator Ruba Katrib, in a 2015 essay published in Flash Art, ‘Chong rarely performs the part of cultural producer straightforwardly; he is generally “all of the above” at any given occasion. Therefore, his activities don’t sit comfortably within the delineated categories that typically comprise the distribution of content. Books, exhibitions, institutions, paintings — all are vehicles for content whose structures come under Chong’s scrutiny’.

Chong has spent the past year working on an entirely new series titled Abstracts from The Straits Times. These works touch on the prevalence of conflicting values and contradictions in our lives that have consistently haunted his work for the past fifteen years; fact and fiction, appearance and reality, secrets and lies.

Walking into the exhibition, one is confronted by twelve large-scale images that were produced by digitally repeating entire pages from the national paper of Singapore, The Straits Times. The resulting nearly illegible layers of text and images quietly slip into abstract imagery, whilst seducing the mind into attempts not only to experience the image, but literally to read it.

Accompanying the exhibition is a newly published catalogue documenting the exhibition and an essay by the London-based art writer and editor, Filipa Ramos. She observes, ‘By using these widely circulated digital images, which are often shared in online forums, where the news they bear is discussed, questioned, circulated, Heman Chong is also making us reflect on the distinction that exists between documentation and propaganda. Perhaps the line that divides them – at once very clear and very thin – doesn’t lie in their respective agendas. Both gestures – that of documenting and that of advertising – share a similar sense of urgency and are embedded in the same mission, that of bringing forward and advocating for a specific point of view: they are highly effective, persuasive tools. Yet they stand in opposite extremes of the same pole in their relation to dominant discourses: whilst solid documentary practices seek to question and to generate doubts and uncertainties, propaganda works as a certifying vehicle, whose purpose is that of promoting a given ideology, using both rational and irrational, often sentimental, means to do so. There is something more, underneath both strategies of discourse, that also acts as a divisive force: whilst the method and rhetoric of the documentary may reveal its tools and viewpoints, propagandistic discourse seldom discloses its procedures, as it aims to be perceived as the only possible source of truth. Propaganda is totalitarian – it knows no fractures, versions or perspectives’.

Parallel to the new series, the gallery is also pleased to exhibit a work from 2016 that was produced during Chong’s highly successful solo show Ifs, Ands or Buts at the Rockbund Art Museum in Shanghai. The work, Endless (Nights), is a monumental sculptural installation made up of 10,000 copies of blank newspapers cut to the size of The Straits Times. Members of the audience are asked to do whatever they want with the object at hand. 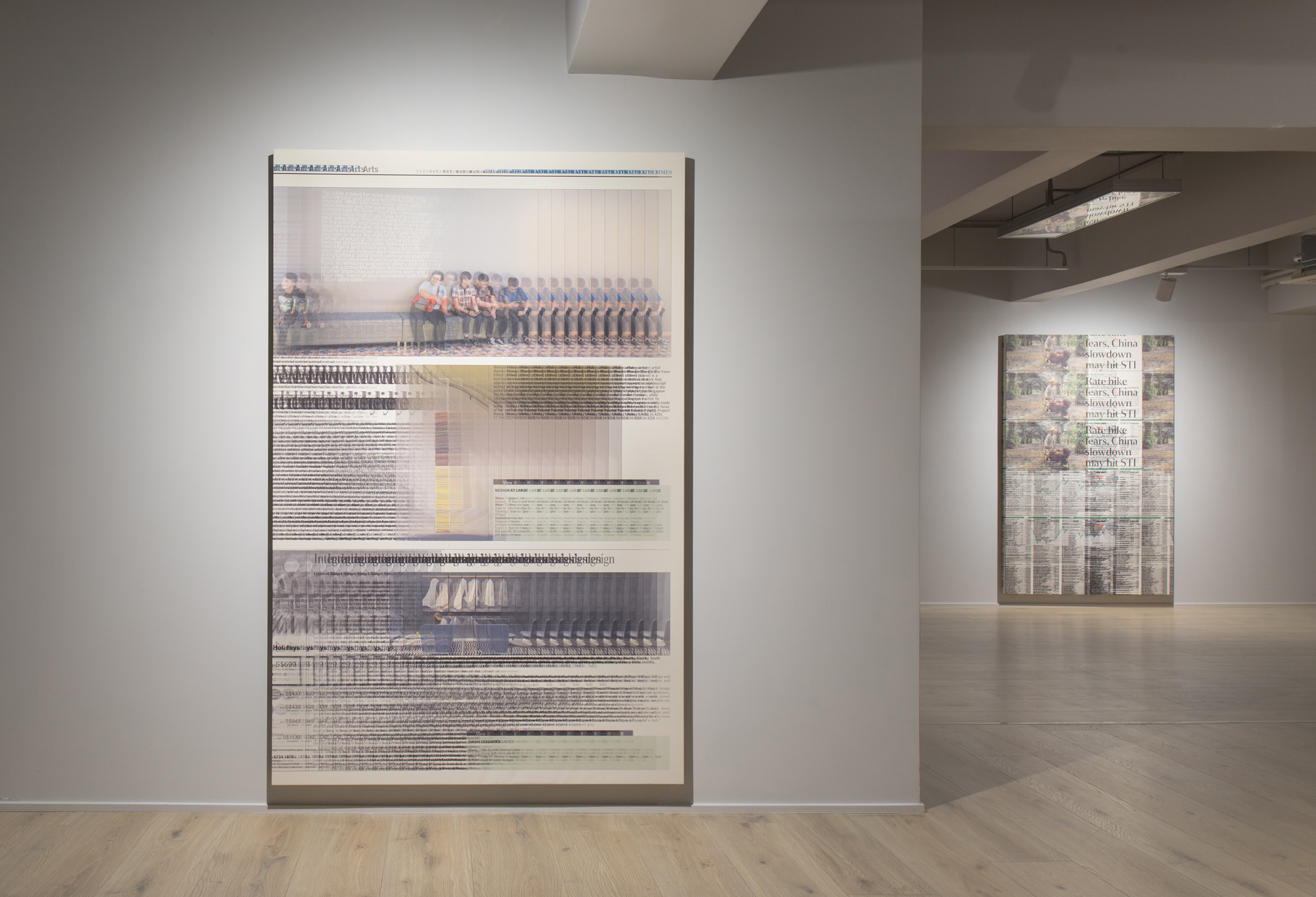 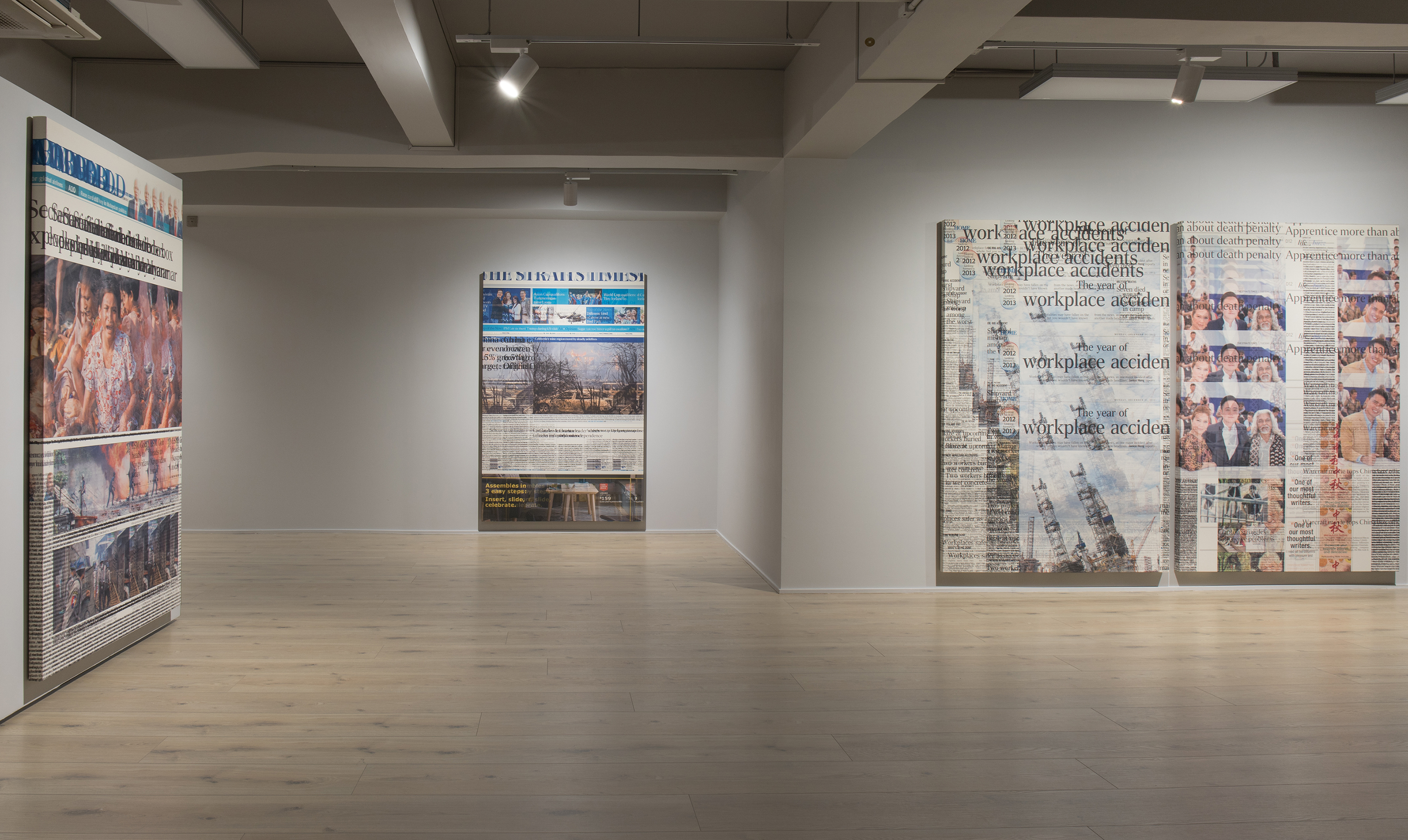 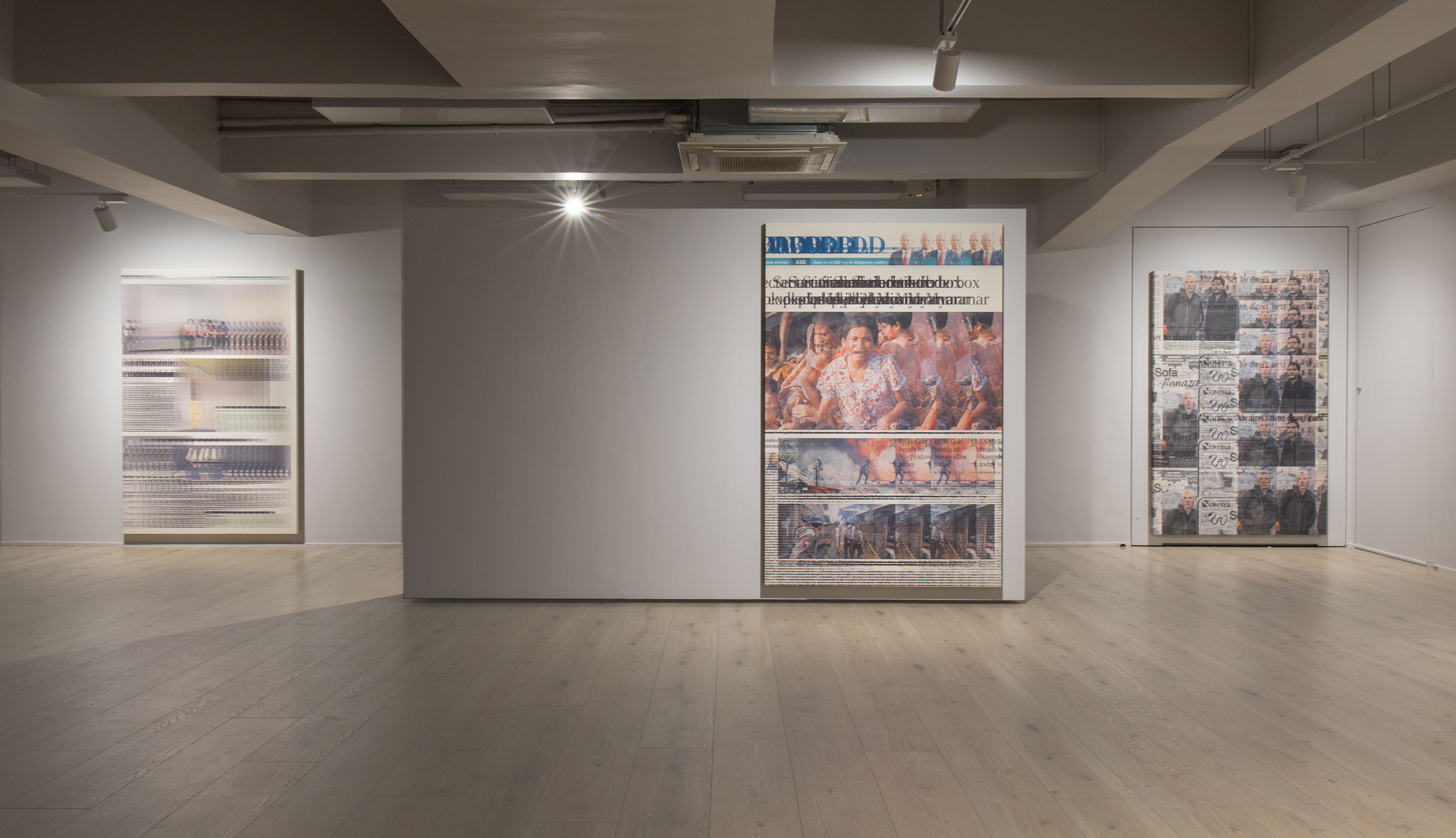 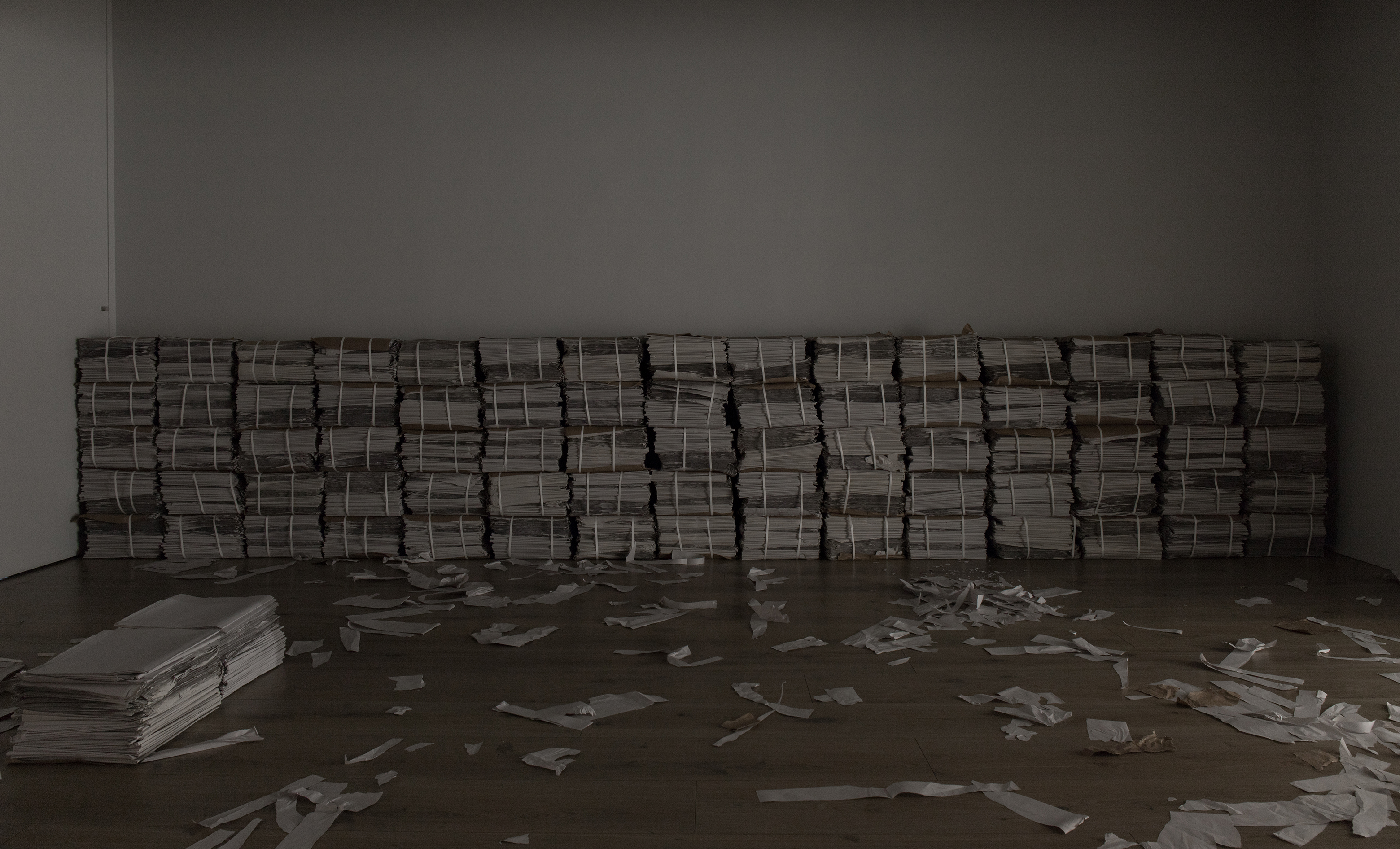