Rossi & Rossi inaugurates its partnership with Giovanni Martino to show European art in Asia with an exhibition on the work of Italian postmodern provocateur Aldo Mondino (1938–2005). Centred on painting but also investigating sculpture and performance, Mondino’s work developed through the appropriation of the stylistic and formal qualities of both the historical avant-garde (Surrealism and Dadaism) and works produced by his contemporaries.

Mondino was fond of using unusual materials – linking the concepts of Arte Povera with emotions, which he represented with sculptures made of chocolate, paintings on sheets of linoleum, mosaics of marshmallows, carpets of coffee and seeds, and chandeliers of biros, as well as sculptures in bronze, ceramic, wood and glass. Considered amongst his most significant innovations, painting on linoleum allowed the artist to exploit the irregular patterns and colours of the substrate to great effect, in contrast to the predictability of canvas for portraiture.

The exhibition at Rossi & Rossi explores Mondino’s quest to reinvent painting in times of social and political transformation, with a particular focus on portraits and figurative painting on linoleum. Mondino’s extensive travels informed his capacity to put human relationships at the centre of his discovery of otherness, and enabled a highly anarchic and paradoxical practice to emerge, one driven by a feeling of cultural and creative nomadism.

Gallery highlights include Granada (1996), from a series of paintings of great sultans of the Ottoman Empire; Gnawa (1997), from a group of paintings on the eponymously named African dancers; and Choukri (1996), one of numerous portraits paying tribute to other artists and great thinkers.

Mondino’s series of paintings of sultans was first presented in a groundbreaking exhibition at Sperone Westwater in New York. Inspired by the research he conducted in Turkey and his travels to the region, the works depict thirty-two sultans who reigned between 1200 and 1938 (the death of the last Sultan, in exile, and the year of Mondino’s birth). One work from the series – a commanding diptych nearly three metres across – titled Granada, forgrounds Selim III (r. 1789–1807), the progressive ruler credited with modernising the Ottoman army.

Mondino was deeply fascinated and influenced by his travels, especially in the region spanning from Morocco to Palestine, where he glimpsed parallels between prayer and the intense attention required by painting in a conceptual manner. His paintings developed as intimate portraits of people caught in their activities, such as those of the Gnawa, a mystical brotherhood born from a syncretism between Islam and animist cults whose followers practise hypnotic rituals linked to black magic to get in touch with supernatural forces through music and dance. The rhythmic and energetic paintings that characterise Mondino’s portrayal of the group are typified in the exhibited work, Gnawa, in which the artist recreates the shells of the Gnawa’s traditional headgear beneath a tile register evoking local sculpture details.

In his pursuit of spirituality and otherness, Mondino became obsessed with other artists, philosophers and writers, and he portrayed them continuously. Amongst those included in the exhibition is his portrait of Moroccan author Mohamed Choukri (1935–2003). The painting brings hallmarks of Mondino’s art to the fore: an embrace of the linolic background in contrast to the subject; mysticism, here in the mythos of Choukri’s Berber roots; the antithetical appearance of a parakeet just above his shoulder. For Mondino, Africa became a trove of emotions, mystery and vitality, as it had been for the Romantic painters of the 1800s.

Rossi & Rossi’s presentation of the work of Aldo Mondino, in partnership with Giovanni Martino, is part of an ongoing series of exhibitions and fair participations geared towards the widening market for European art in Asia. Launched in 2017, the collaborative project draws on the expertise of two forward-looking, second-generation dealers, Fabio Rossi and Giovanni Martino. Their programme highlights both past and present innovative post-war and contemporary artists, as well as features secondary market works in a private viewing space in Hong Kong. The next planned exhibition, which opens in November, will be devoted to the work of contemporary ceramic artists Bertozzi & Casoni. 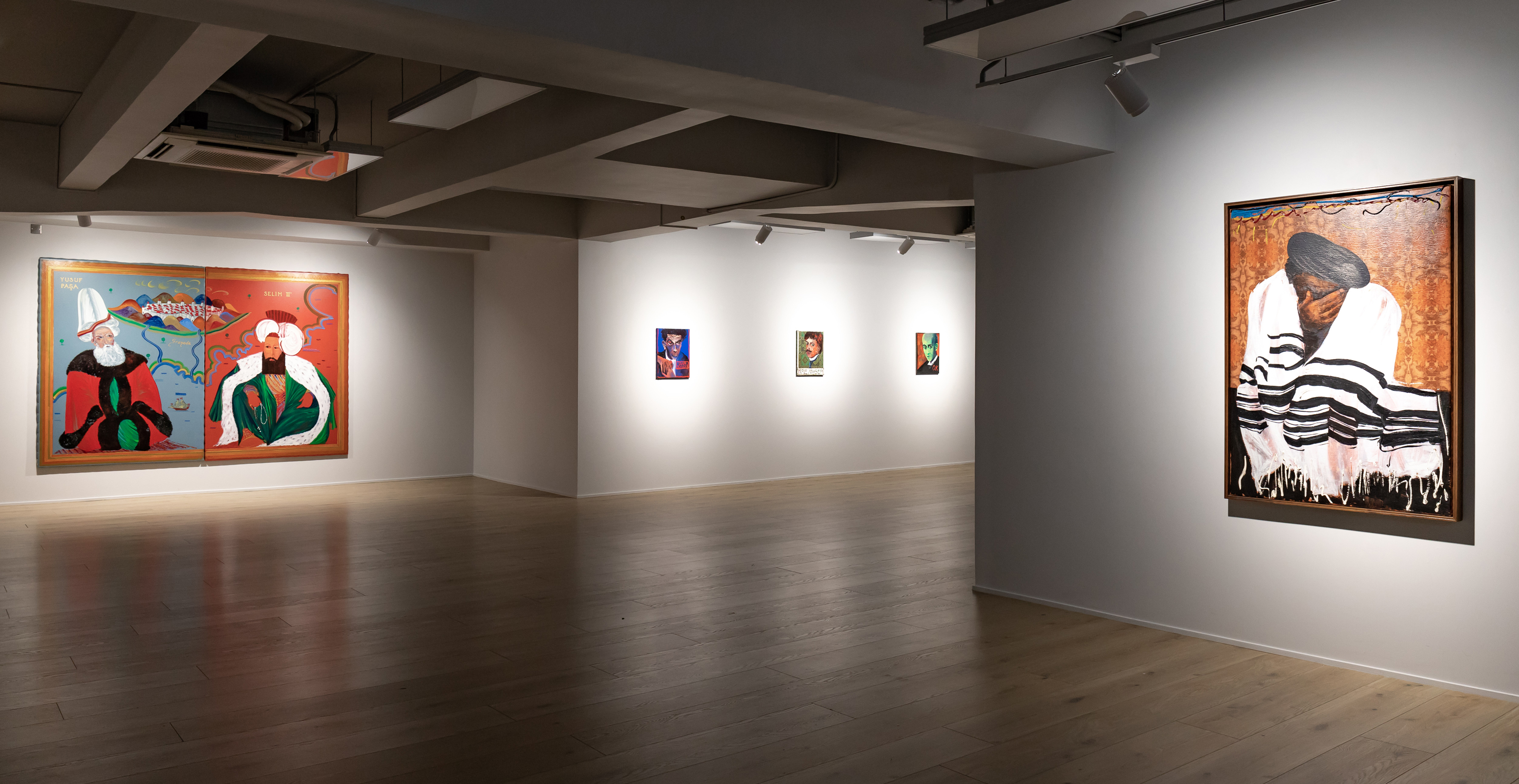 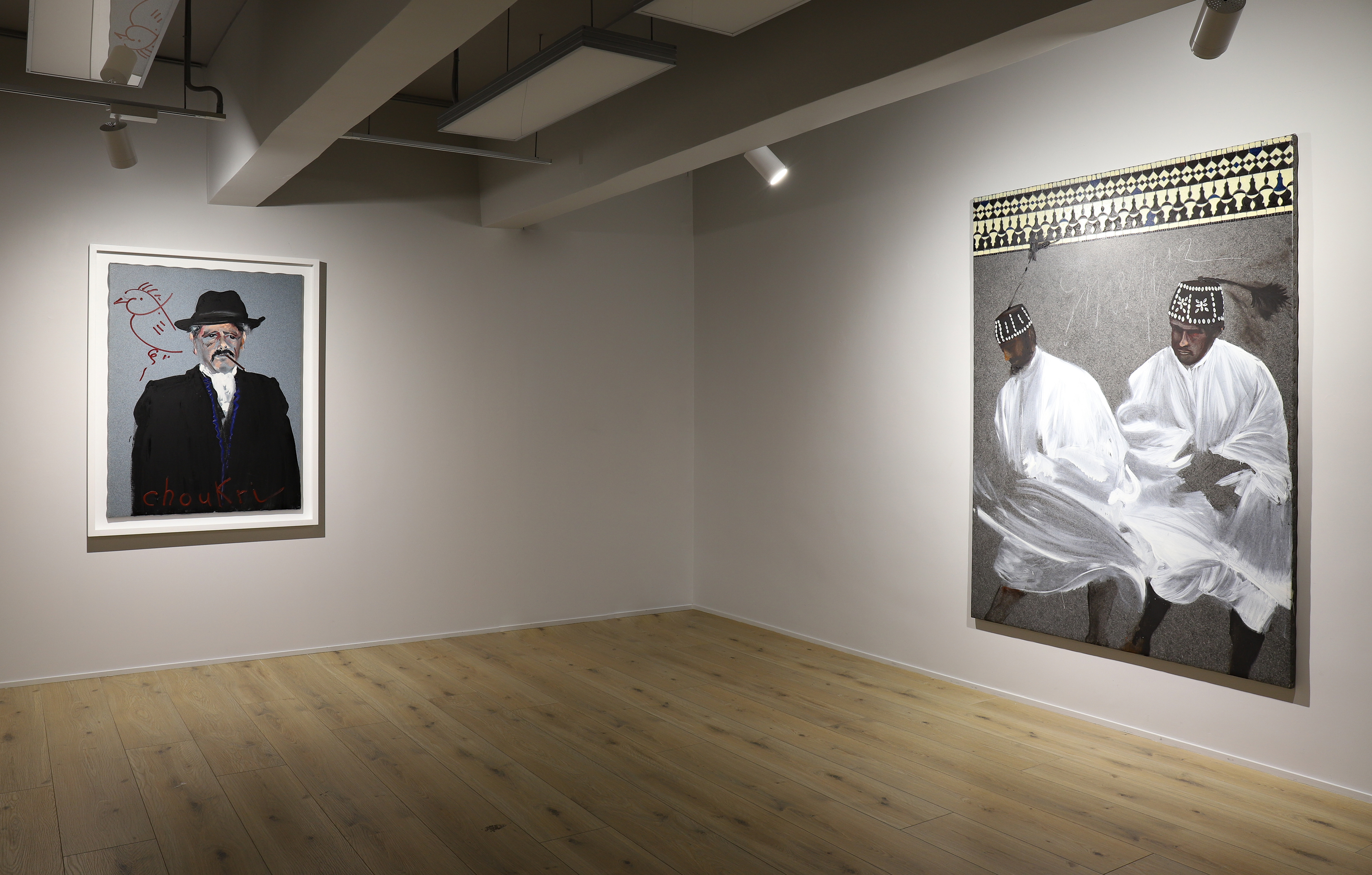 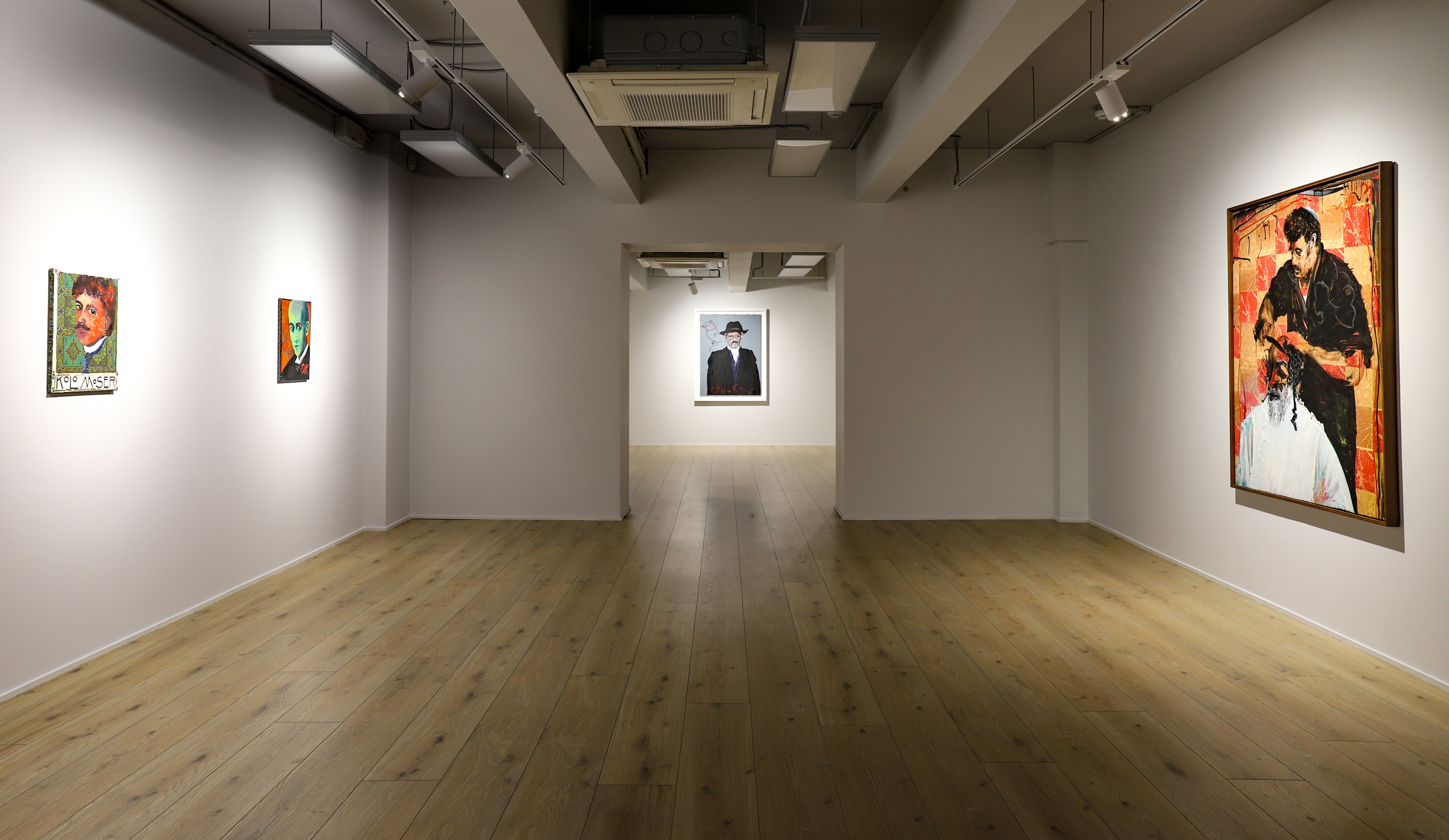