Rossi & Rossi is pleased to present its first solo exhibition of Hong Kong–based artist Nicole Wong. Her multidisciplinary approach – embodying installation, mixed media, found materials and works on paper – thrusts her work into the realm of an investigative medium through which she asks ambivalent questions. The artist’s creative process involves literal and metaphorical wordplay, along with a preoccupation with the illusive concept of time, resulting in a poetic narrative of broken communication.

Until I Get It Right (2014–16) is a series of chronological dates hand-stamped on paper, beginning with the artist’s date of birth. It depicts administrative efficiency, monotonous tedium and the boredom of existence as time. The work was inspired by Wong’s experience with psychiatric drugs, which exacerbated the uniformity and indistinguishability of days and events.

The Stars: A New Way to See Them (2015) highlights perception versus reality through a visual simile – by isolating the word ‘star’ in a sea of blackened text. Constructed from eighty-four pages from an eponymous astronomy book mounted on aluminium, the work is about late realisations: only as the viewer approaches the sizable installation can he or she perceive its composition.

In positioning the complex dialogue Wong seeks, minimalism and an aesthetic simplicity aid in contemplation. The predominant neutrality in the exhibition acts as a drawing board for the artist’s desire to subtly tap into the viewer’s psyche, thus triggering memories and moments. Two tactile works referencing tangible and intangible forms of communication, Wish You Were Here (2016), a standing postcard rack, and I can’t (2015), an engraved marble slab, each exposes deeply personal sentiments from a ‘safe distance’. Again, Wong keeps the viewer at arm’s length and disrupts a search for answers in Hope It Reaches You Well (2016), where a cabinet of letters taken from films have been translated to Braille, but encased in acrylic – they can neither be read by the sighted nor decoded by the blind.

In contrast, the assemblage of found objects, graphics and text in A Bit of You (2016) appear as personal and nostalgic in their contextual association. Framed yet fragmented, the composition alludes to a story we may think we see, but actually can only imagine.

Wong’s execution is at once direct and poetic; with a perpetual ebb and flow, she straddles the line between self-protection and affection, literalism and illusionism, enabled and disabled.

Short Stories, a book on Wong’s work encompassing projects since 2013, with an introduction by John Batten, has been published to coincide with the exhibition. 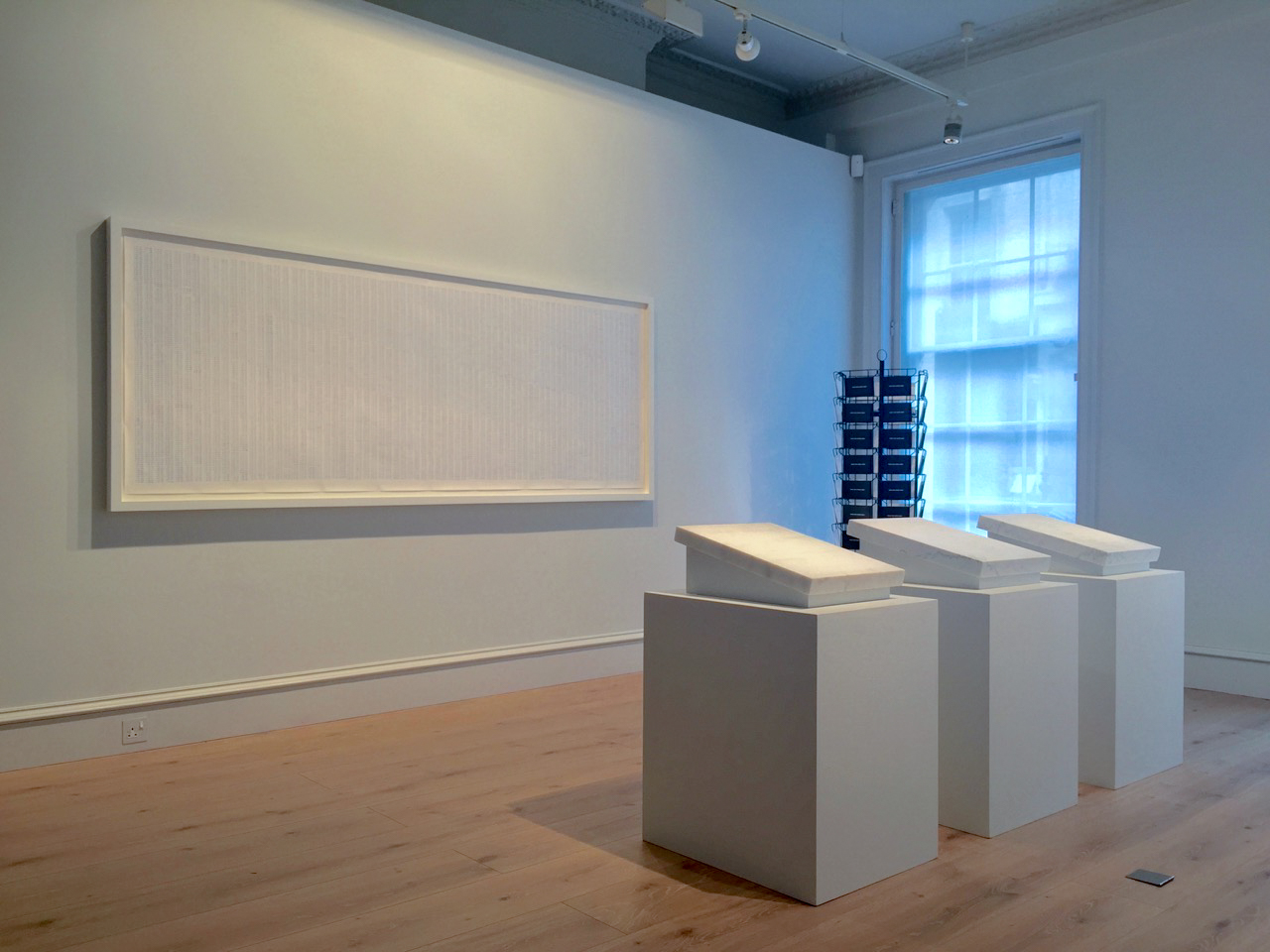 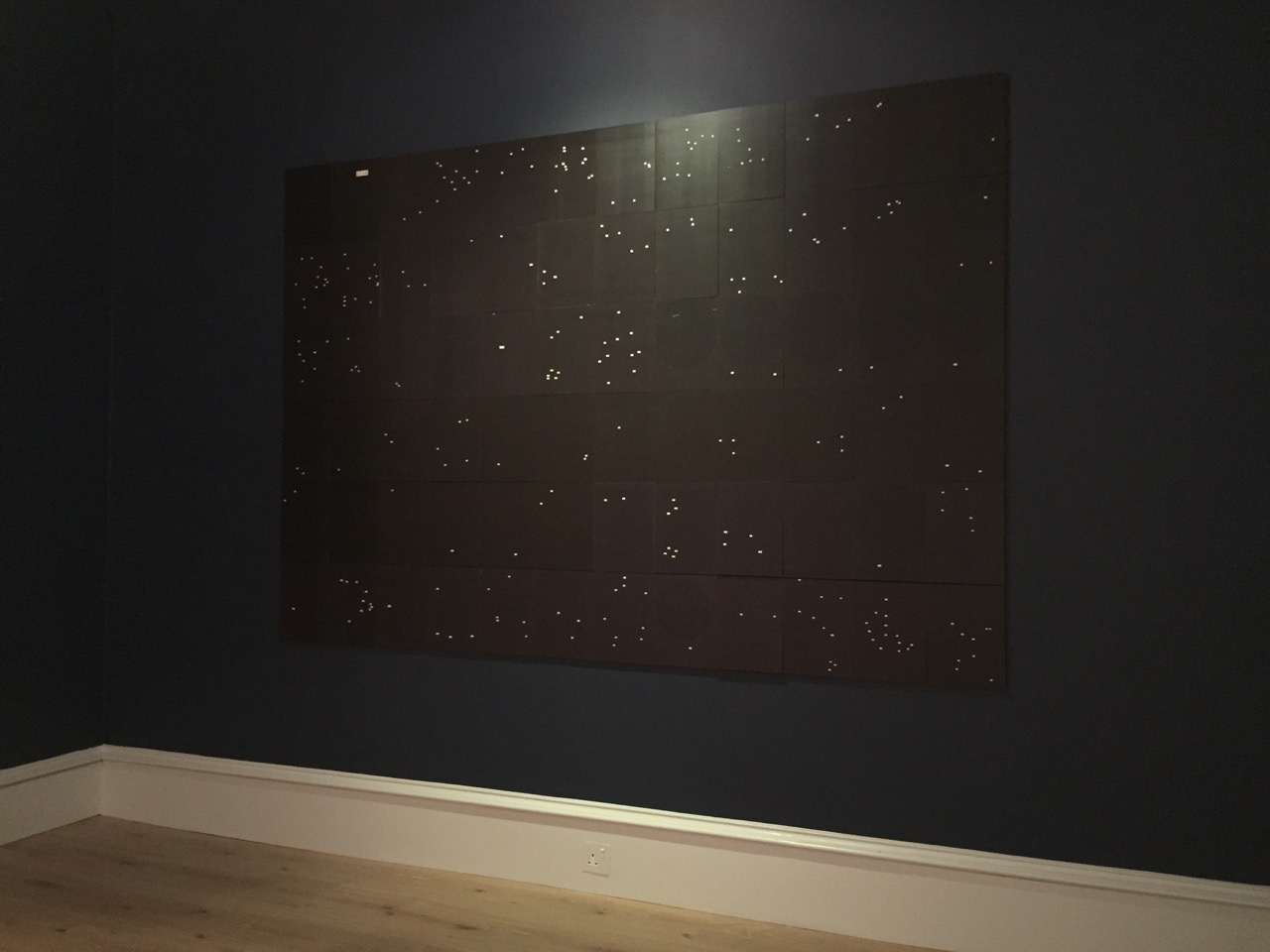 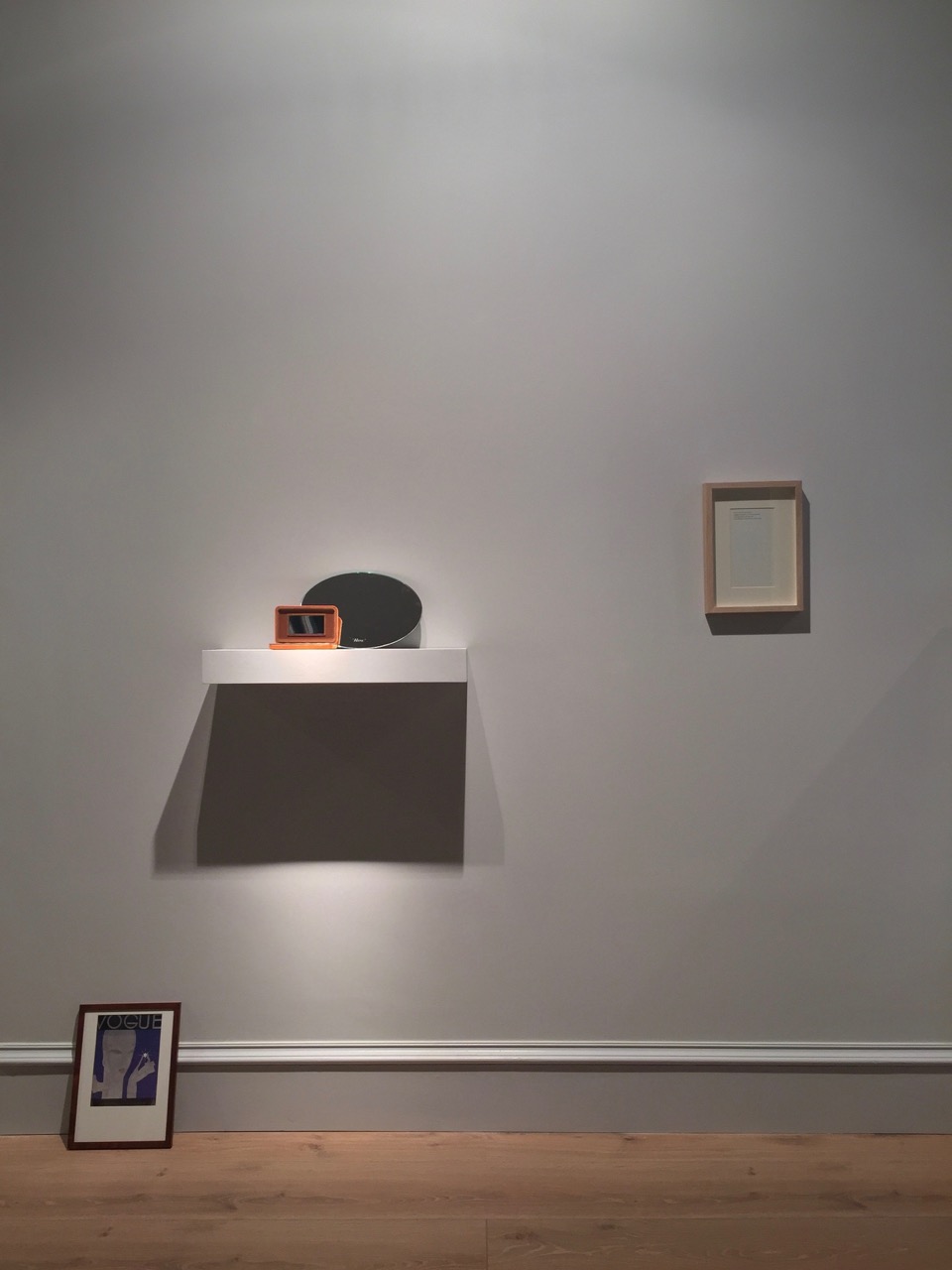 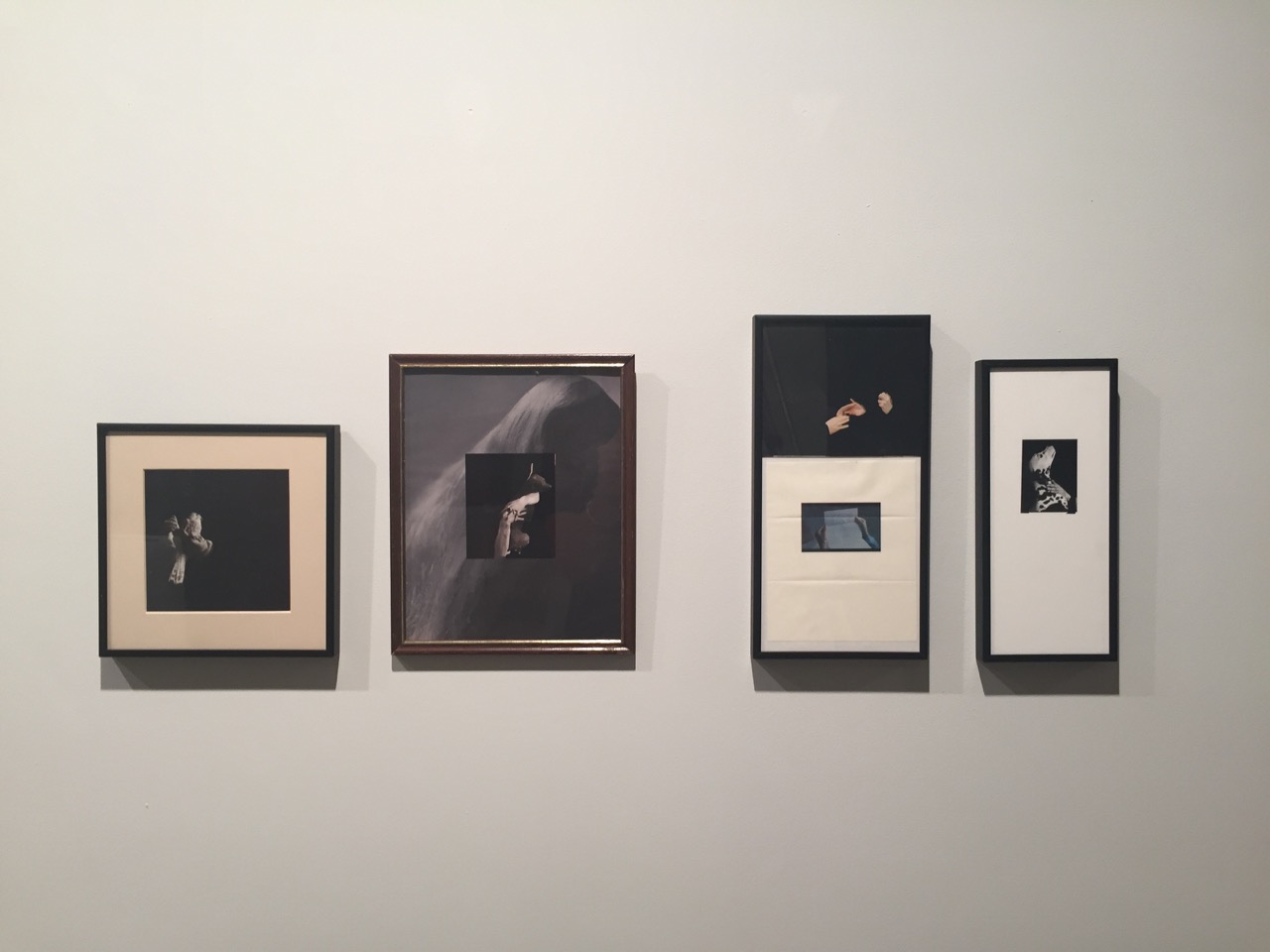