Rossi & Rossi is pleased to announce Deity of Doubt, an exhibition of new works by Russian-born, Macau and Hong Kong–based artist Konstantin Bessmertny. Featuring paintings and sculptures, the works are inspired by the cards of the major and minor tarot arcana.

The title of the exhibition, Deity of Doubt, references Descartes’s dubito, ergo cogito, ergo sum (‘I doubt, therefore I think, therefore I am’) and examines the confluence of the spiritual and the traditional with the contemporary and the secular in modern society. In these works, the tarot deck is a vehicle in which Bessmertny can—through the use of religious symbolism, the occult and semiotics, and by referencing art history, literature and high and low culture—create intellectually playful, sometimes absurd, works of art that explore the hypocrisies and idiosyncrasies of contemporary and popular culture.

The painting The High Priestess (2016) is based on the controversial tarot card of the same name, which is sometimes referred to as ‘the Popess card’. The card itself is believed to reference Pope Joan, who, according to a popular medieval legend, disguised herself as a man and rose through the church hierarchy, eventually being elected as pope. In this work, the so-called ‘Popess’ is depicted enthroned and wearing the papal tiara along with other papal vestments. While historians largely agree that Pope Joan did not exist, there are some who still believe that there was a female pope, and that there was a subsequent cover-up by the Catholic Church. Surrounding the central figure are the phrases ‘white collar conspiracy’, ‘blue collar conspiracy’ and ‘redneck conspiracy’, as well as references to Freemason symbolism, including the Eye of Providence and the Boaz and Jachin pillars, which stood at the entrance to Solomon’s Temple (incidentally, also an iconographic feature of the High Priestess card in some tarot decks). According to Bessmertny, it is an interesting legend that draws to mind many recent firsts, such as the first black US president, and potentially the first female US president. These accomplishments were not without their own conspiracy theories.

Jack of Diamonds (Left Is Right) (2015) and Jack of Hearts (Right Is Wrong) (2015) are two of a number of sculptural works created by the artist. Comprised of boxing gloves cast in bronze, a new medium for the artist, the works are reminiscent of the gloves worn by Charlie Chaplin during a boxing match in the film City Lights (1931), which was arguably the peak in the actor’s career (before controversy surrounding his left-leaning political views found him increasingly out of favour with the American public). Through these works and the phrases in their titles, ‘left is right’, ‘right is wrong’, Bessmertny comments on the ever-changing political landscape that allows for political leanings to be viewed as ‘trends’: “it was cool and progressive to be a leftist in the early twentieth century; Hollywood writers and intellectuals were all left leaning back then, and left was considered ‘right’ until the time came for the right, and the left of Russia became wrong”. The works are a commentary on the use of simplistic dichotomies in political discourse: right vs. left, good vs. bad, East vs. West.

The exhibition will be accompanied by a limited-edition deck of tarot cards illustrating each work. 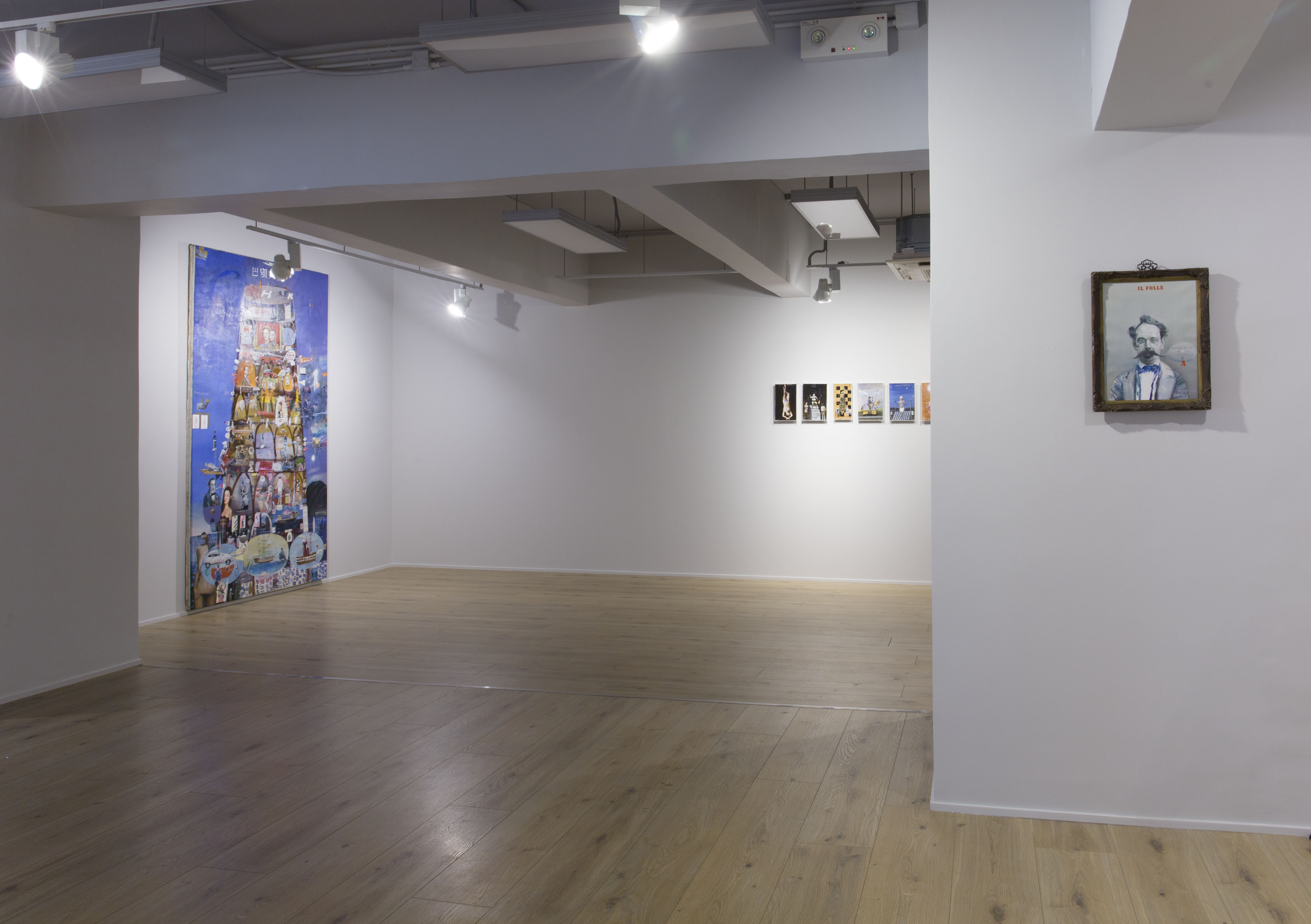 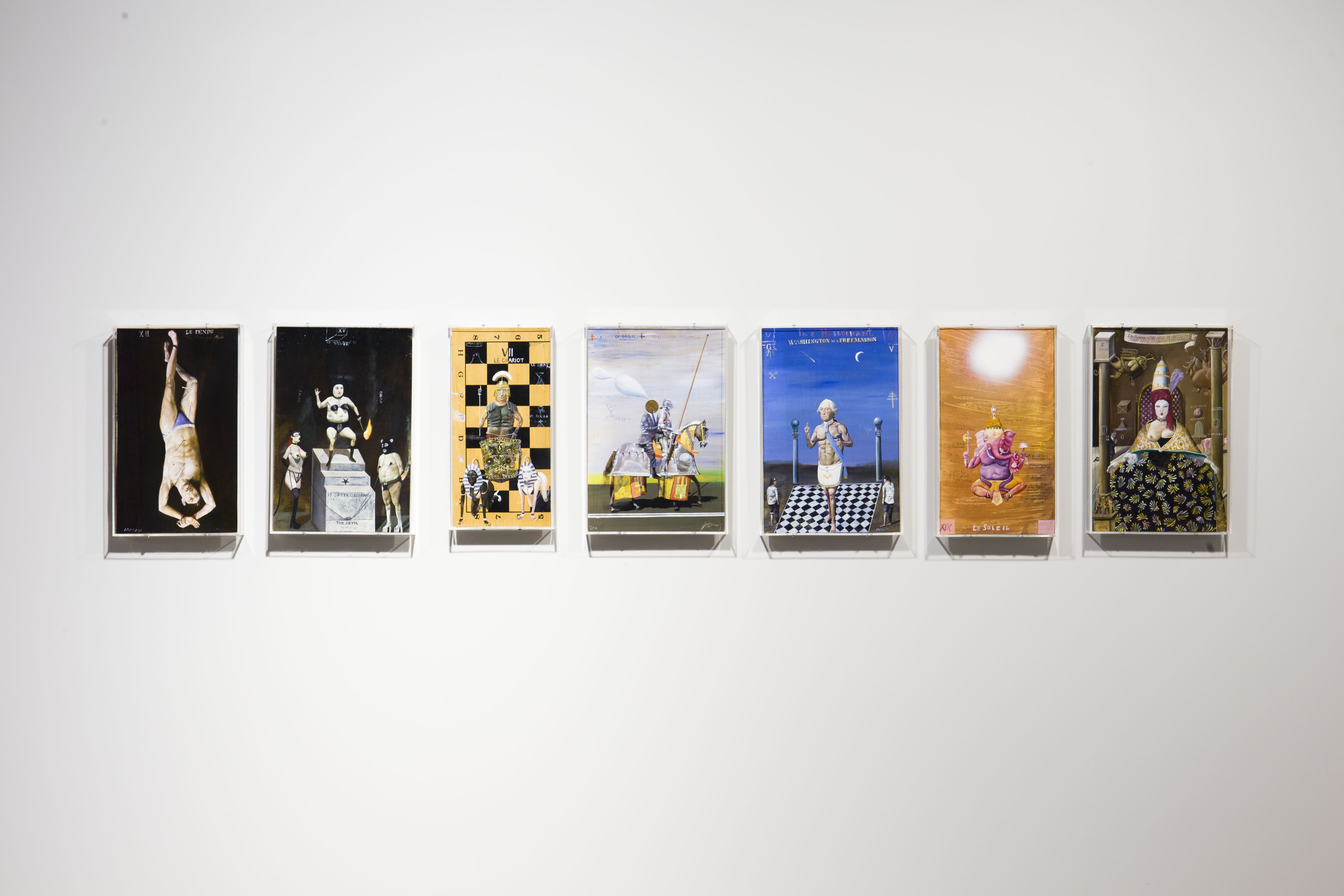 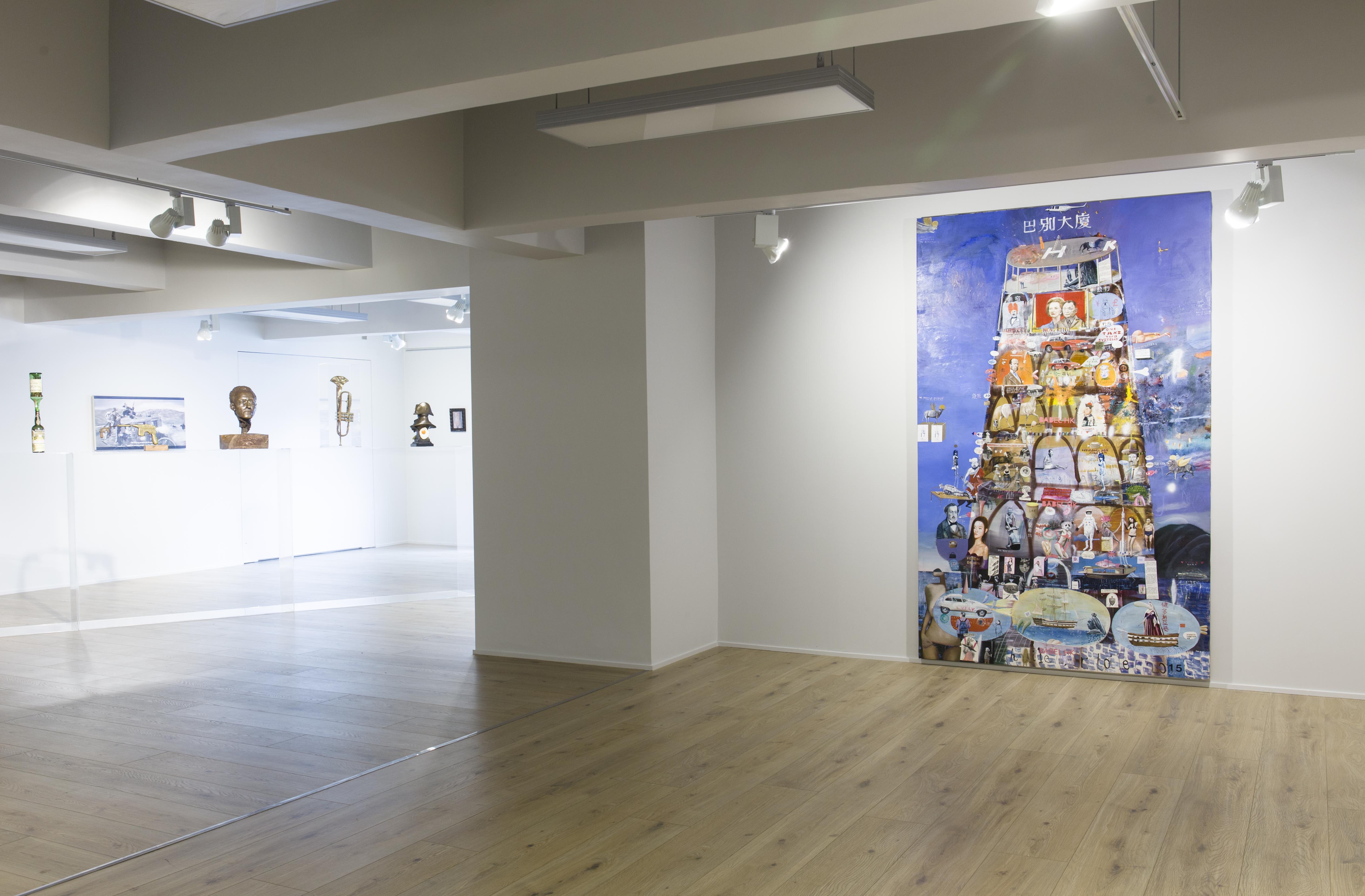 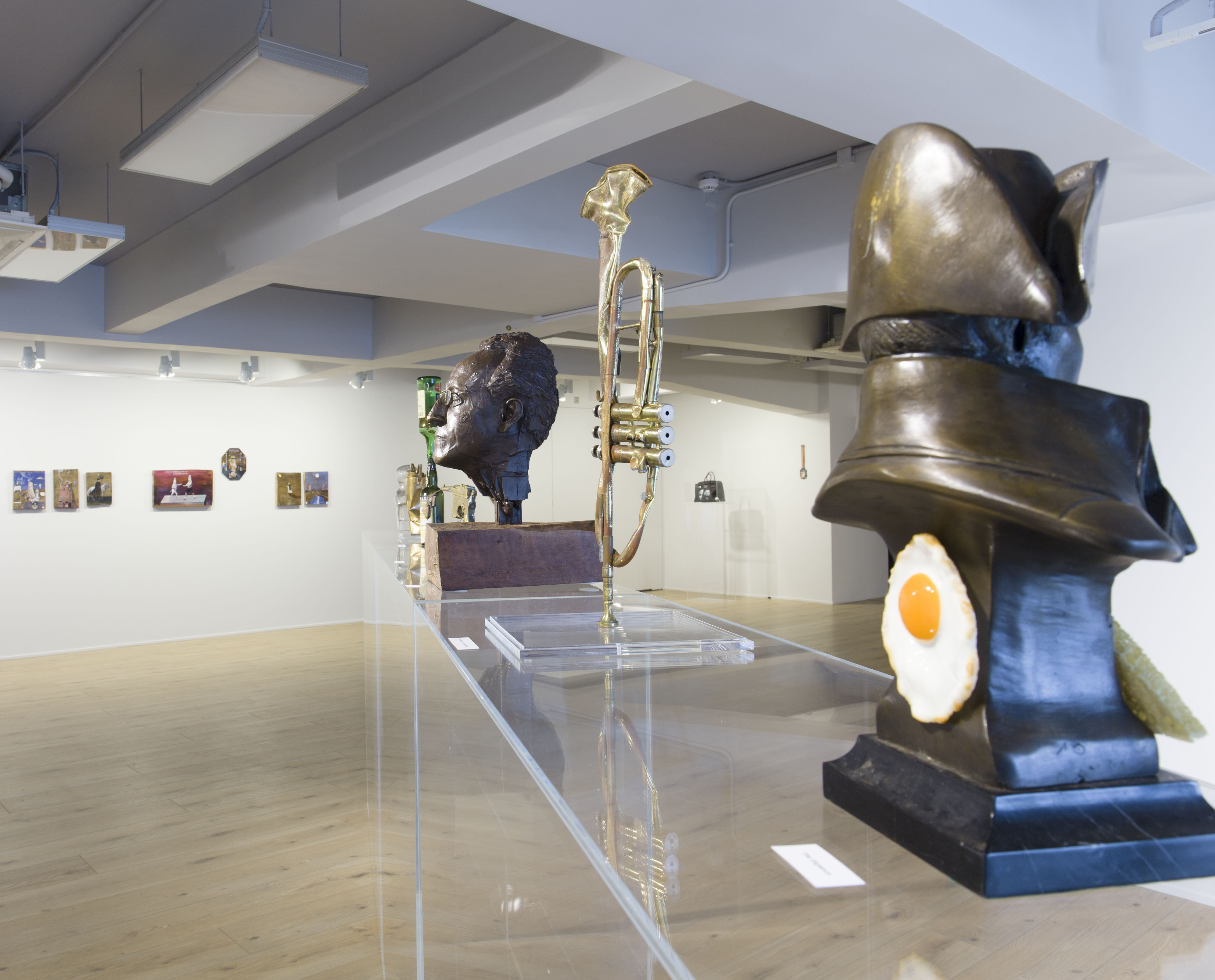