The exhibition focuses on the concept of ‘impermanence’ (Pali: anicca, Tibetan: mi rtag pa, Chinese: 無常), which is considered to be one of the three essential doctrines of Buddhist philosophy. In short, while everything in the universe is subject to change, nothing is certain or lasts forever. The Upali Sutta recalls a conversation between the Buddha and a Jain householder named Upali, in which the Buddha argues, “whatever rises has the nature of ceasing”. At first glance, this concept appears to provide a negative outlook on life; however, ‘impermanence’ can also be seen as the vital component that allows for change to occur, whether for better or for worse. One only has to look around to realise how true this is, be it on a small, individual scale—aging, dying, learning, developing—or on a large, global scale: seasons changing, governments falling, national borders being redefined.

Tibetans are all too aware of the fragility of life. Impermanence therefore aims to provide a vantage point from which contemporary Tibetan art can be examined and interpreted. Given Tibet’s recent history, the works included in the exhibition are understandably political. Faced with the impact of globalisation, exposure to new cultures and modernisation, the featured artists have adapted traditional Buddhist iconography, media and motifs to reflect upon the experiences of Tibetans around the world. Their vivid works comment on identity, security, the environment and the future of Buddhism—all increasingly complex concerns for Tibetans living both in their homeland and in exile. 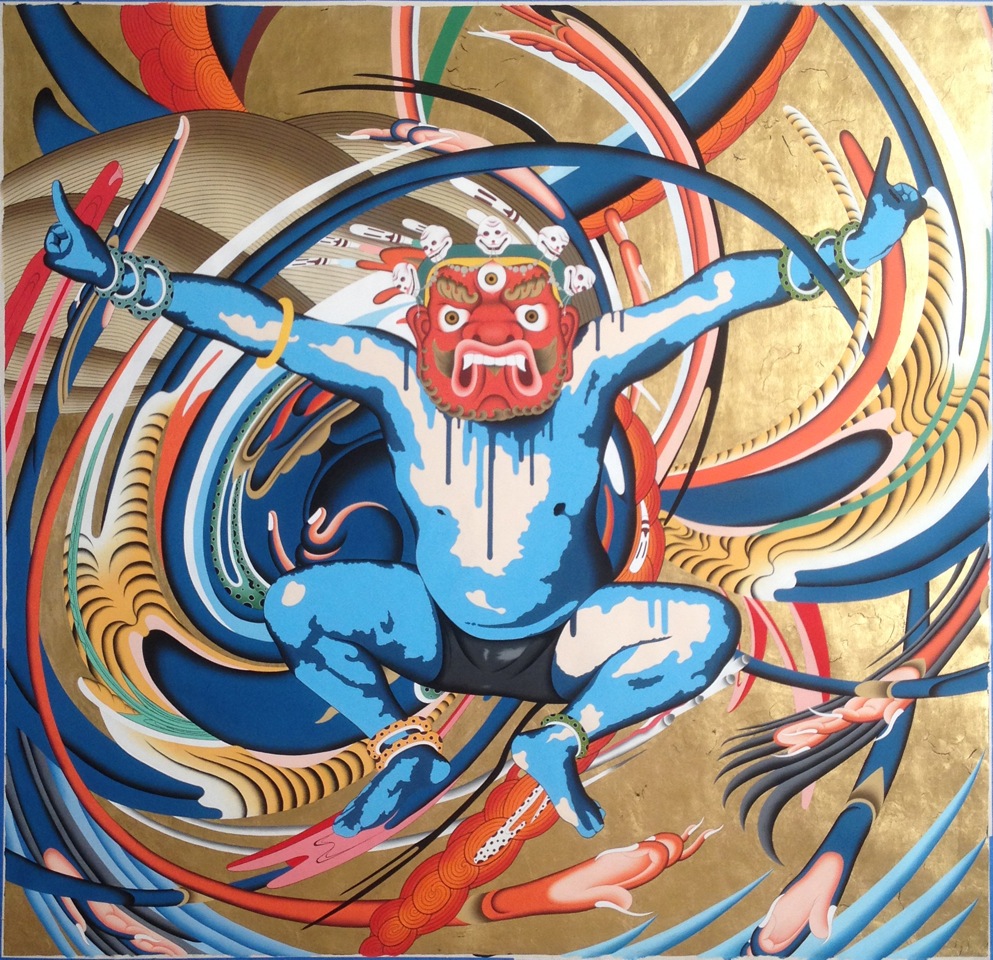 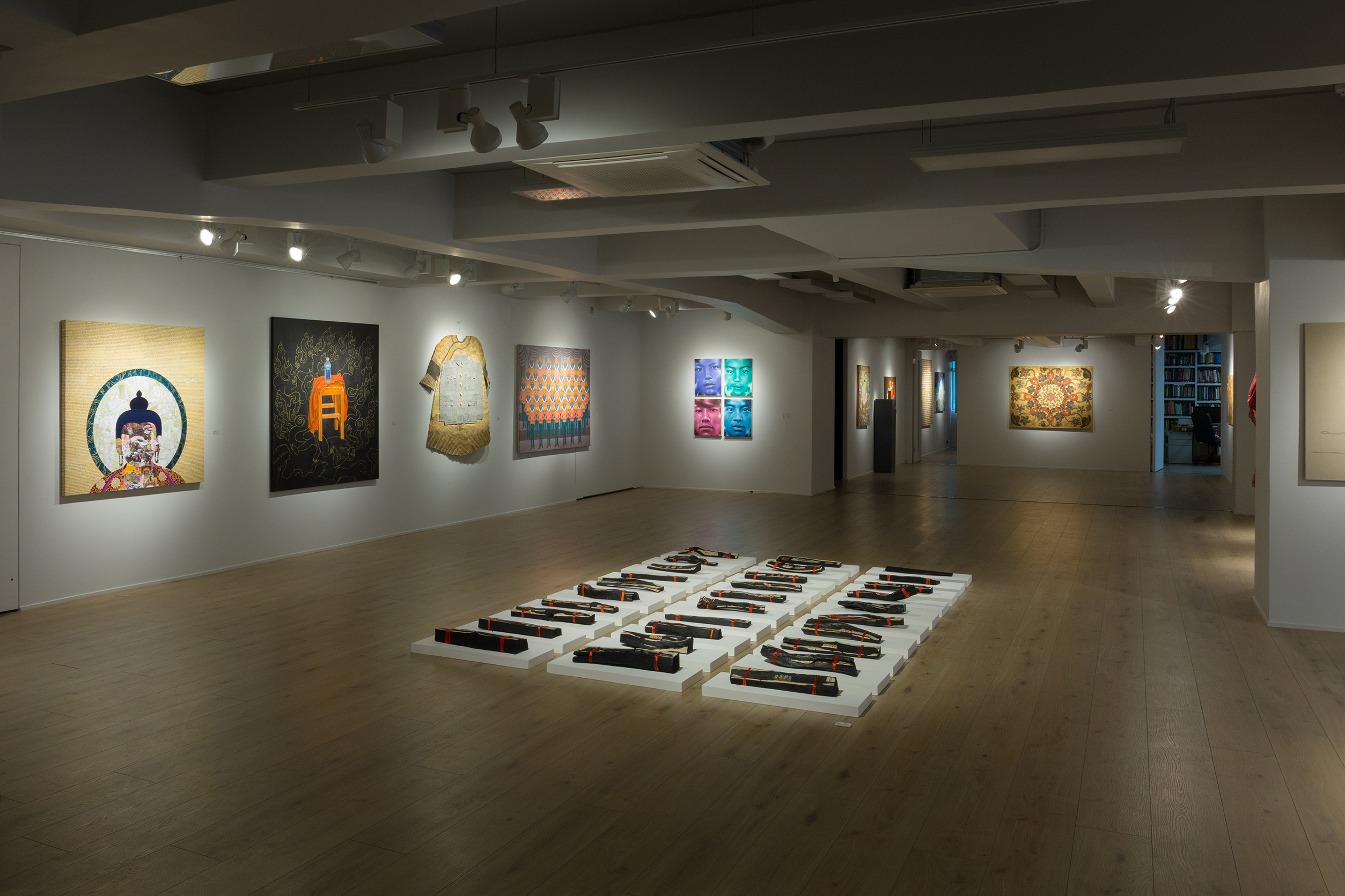 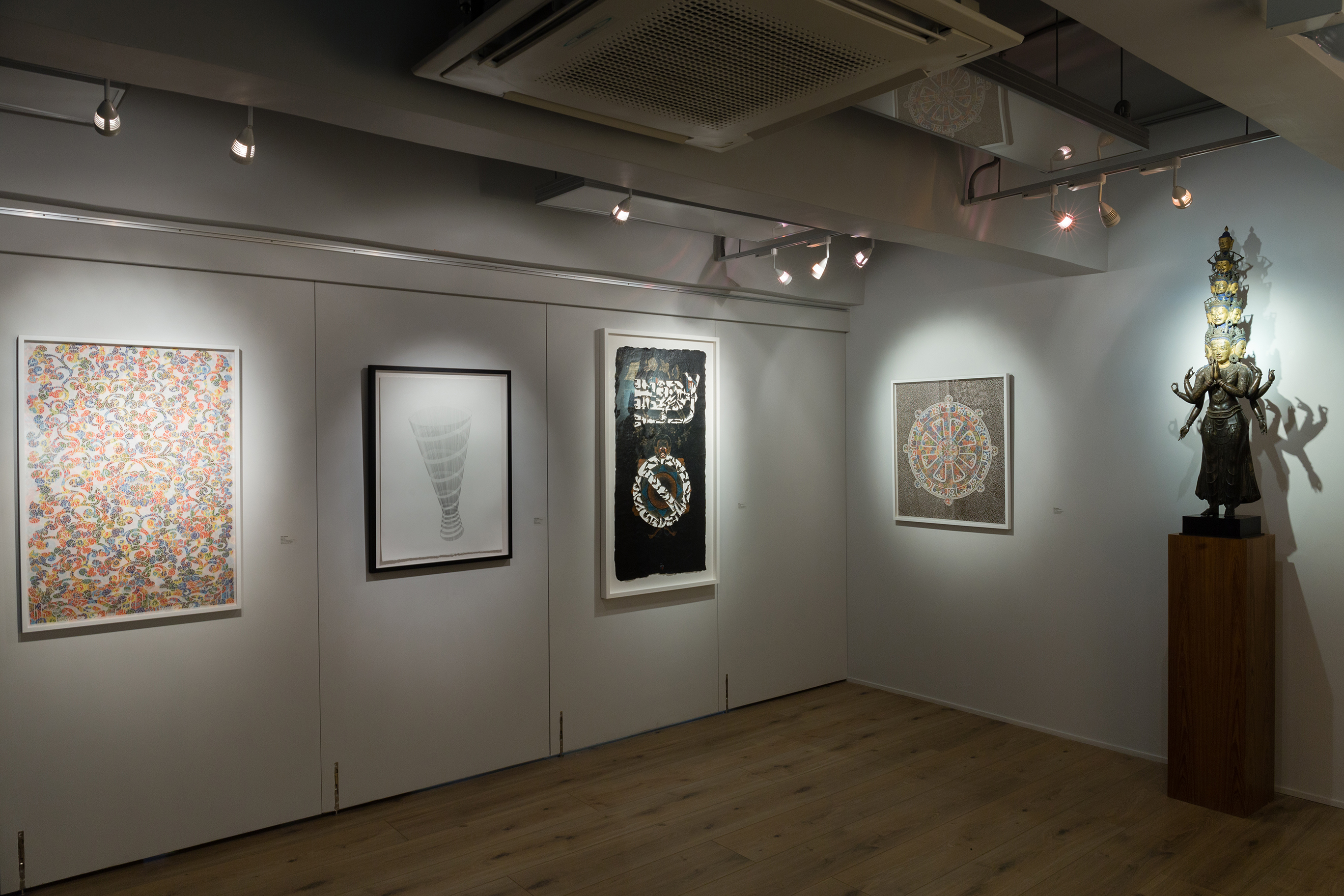 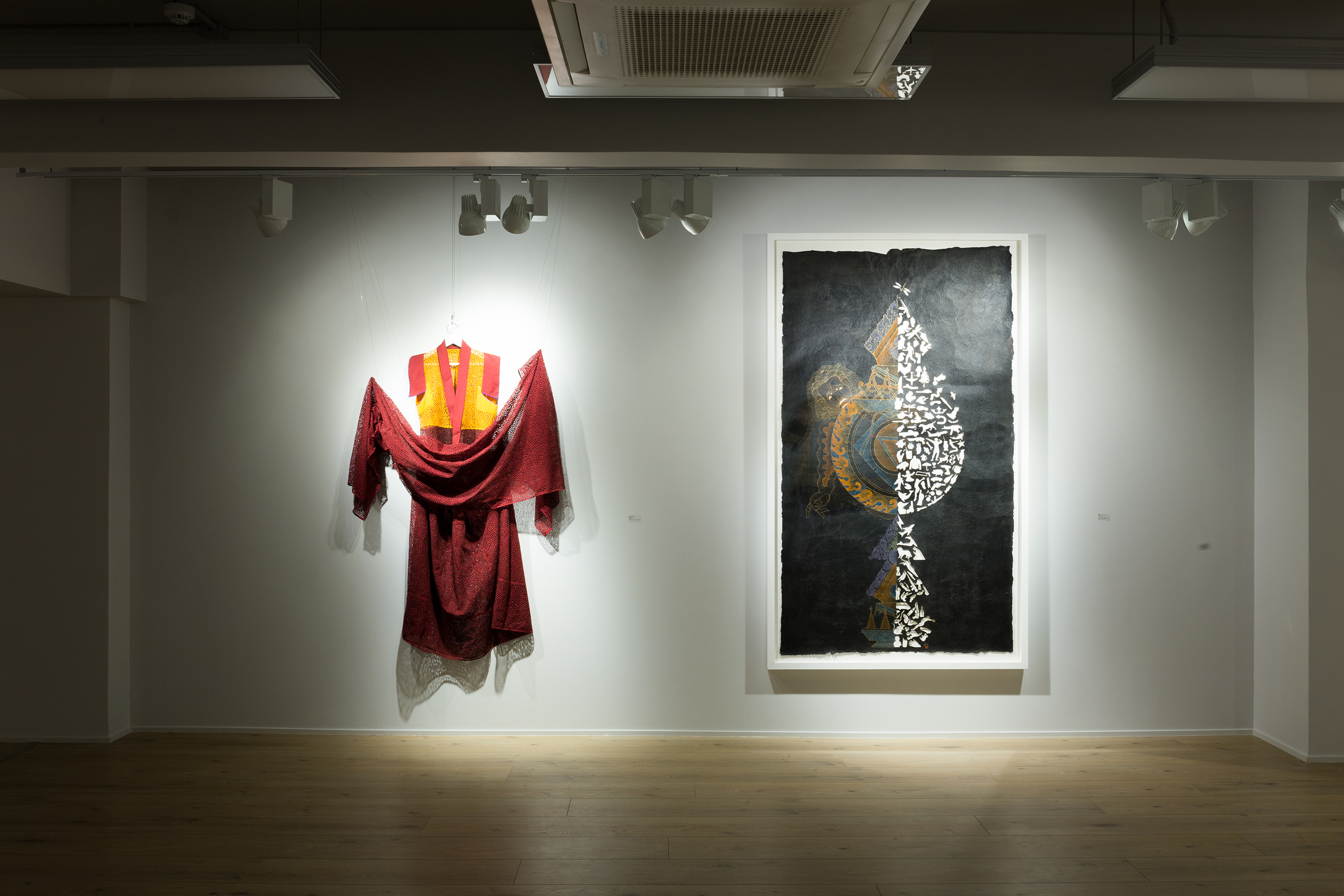 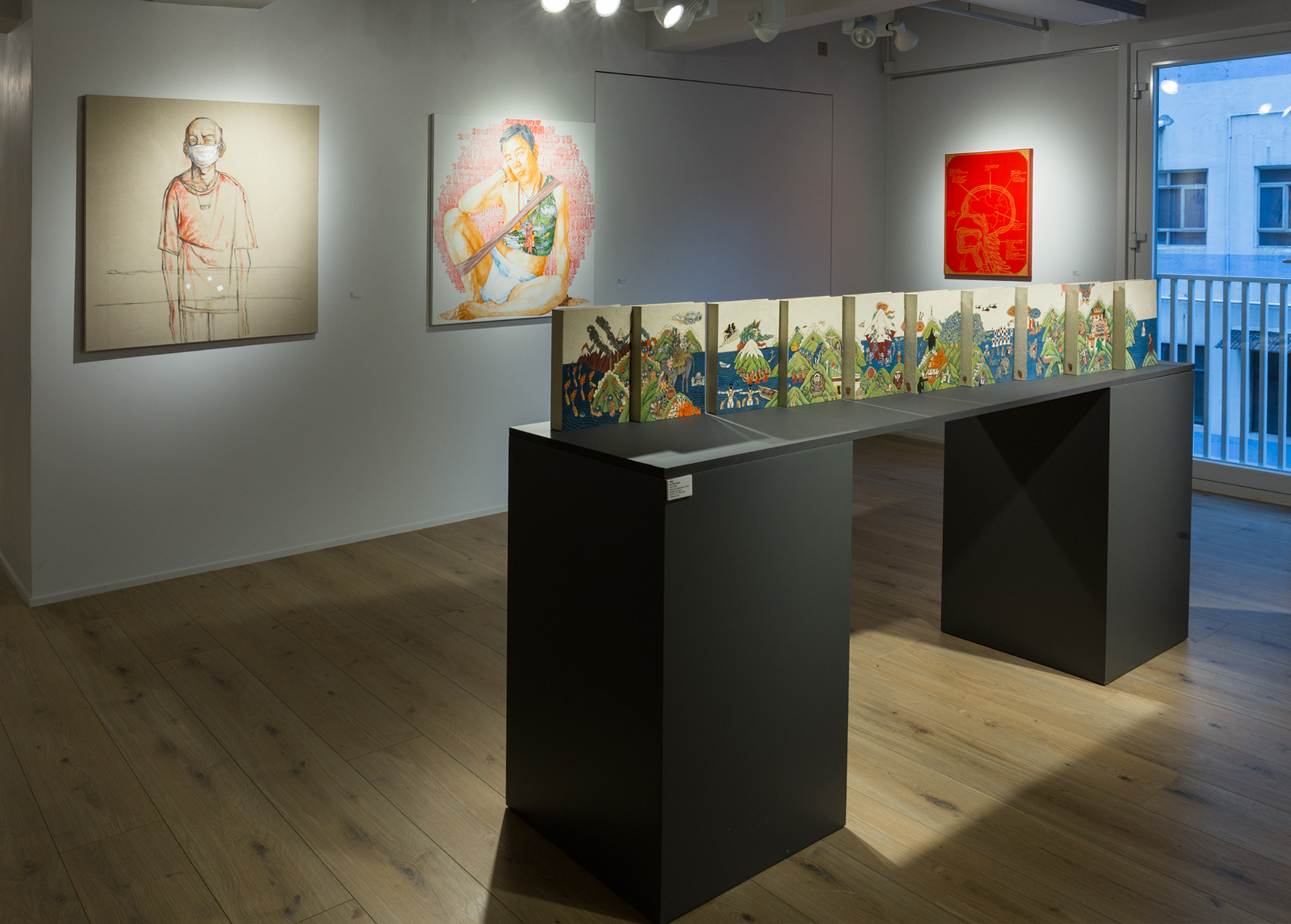