Rossi Martino, the commercial partnership of Fabio Rossi and Giovanni Martino established to promote European art in Asia, proudly announces Massimo Antonaci: Retrospective, an exhibition featuring a collection of works, ranging from early glass installations to recent works on papyrus alongside a presentation of the artist’s Diary of Vietnam (2006). This collection is an insightful look into the artist’s spectrum of works and an invitation to experience Antonaci’s evolution over the last few decades as an artist, poet and philosopher. In the artist’s words: “Figurative art to me has been, and continues to be, an experience that eases me to unravel issues, including existential ones.” The exhibition marks Antonaci’s first retrospective and second show at Rossi & Rossi in Hong Kong.

In the main gallery is A Solitary Journey in a Single Body. From East to West 33 Stations in an Unknown Land (1991), a 33 glass panel installation testifying the artist’s journey to Santiago De Compostela. The work is a pilgrimage as the artist decided to embark on the Walk of Santiago at a particular age and time of his life: he was 33. He would take photos with a Polaroid camera at night, put them in his pocket immediately and never take a look at them. This action of not looking at his own creation can be seen as a form of divine will. What we don’t see is conceived and made with the same perfection as things we see, it gives a sense of harmony and becomes the definition of beauty.

Understood in its real etymological sense, Diary of Vietnam (2006) represents “An account of daily events, a journal kept by one person of his or her experiences and observations,” [from Latin diarium “daily allowance,” later “a journal,” neuter of diarius “daily,” from dies “day”]. The work features the artist’s notes, photos and thoughts during his travels. As Antonaci mentions, a diary remains always intimate even if it is open to an audience, because there is no room for imagination left by the artist, but only his pure noetic reception.

Antonaci’s works on glass are built on and pervaded by space. It’s penetration through the wall beckons the audience to go beyond the looking glass, beyond appearances. The use of tar focuses on the simplicity and materiality of the element, two concepts which the artist intends to elevate. For ten years, his works were consistently made in black tar, such as in Sigillo (1985). By making use of tar, the artist harnesses the qualities of opaqueness and glossiness, one absorbs light while the other reflects it. Which, in the artist’s philosophy, is also the representation of life and death. To Antonaci there is no discontinuity but always fluidity, something you can render into two different modalities.

In 2000, he eventually returned to the transparency of glass. But it’s a transparency impregnated with signs and symbols.

His works on papyrus began developing after the series of works on glass was completed. The artist views the wrinkled, parched medium—the physical result of air and sunlight drying out papyri sap—as the embodiment of what is and what remains, a timeless awareness that survives and substantiates reality: “It’s the substratum of the soul, freed from the movements of the mind and readied to capture consciousness.” 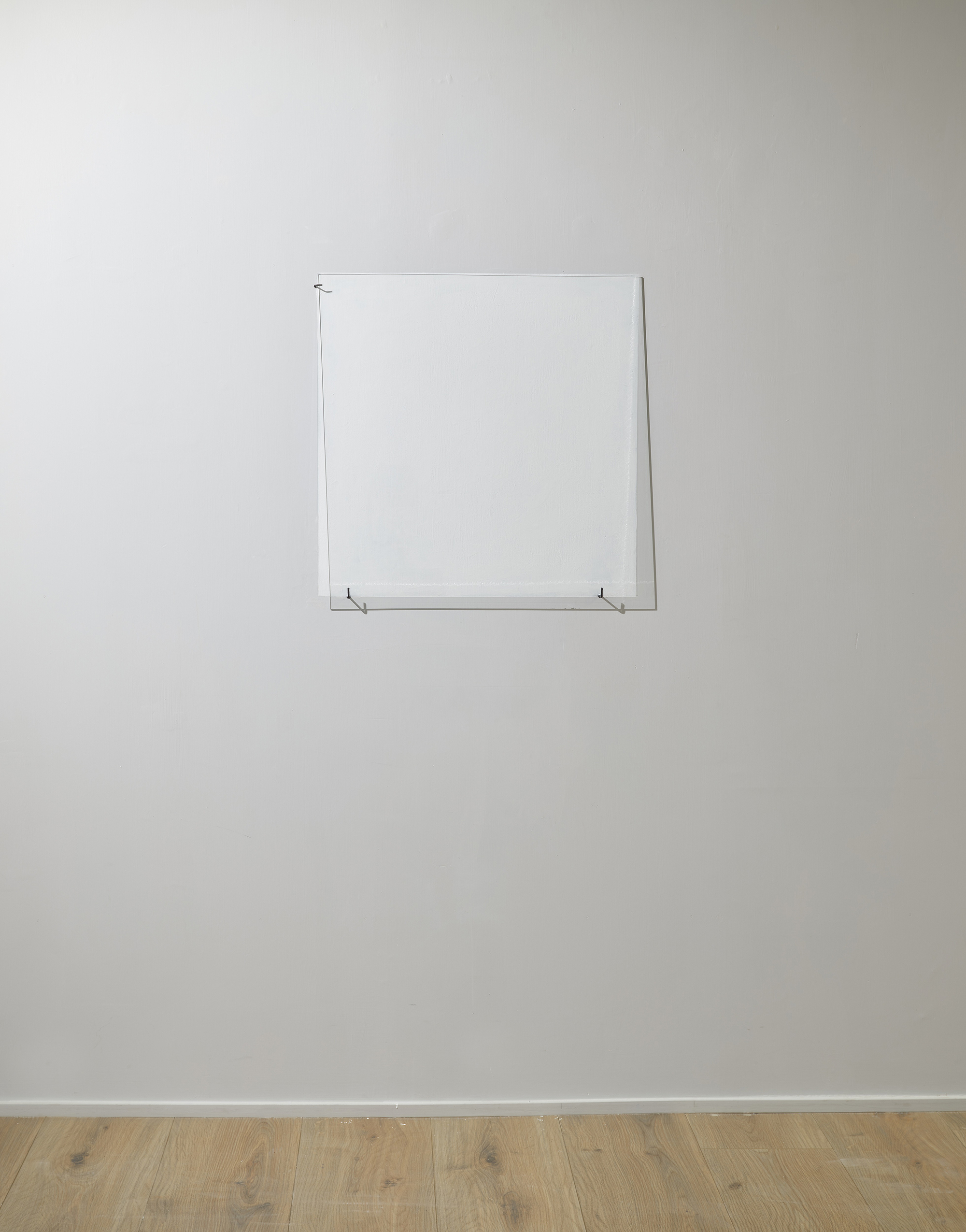 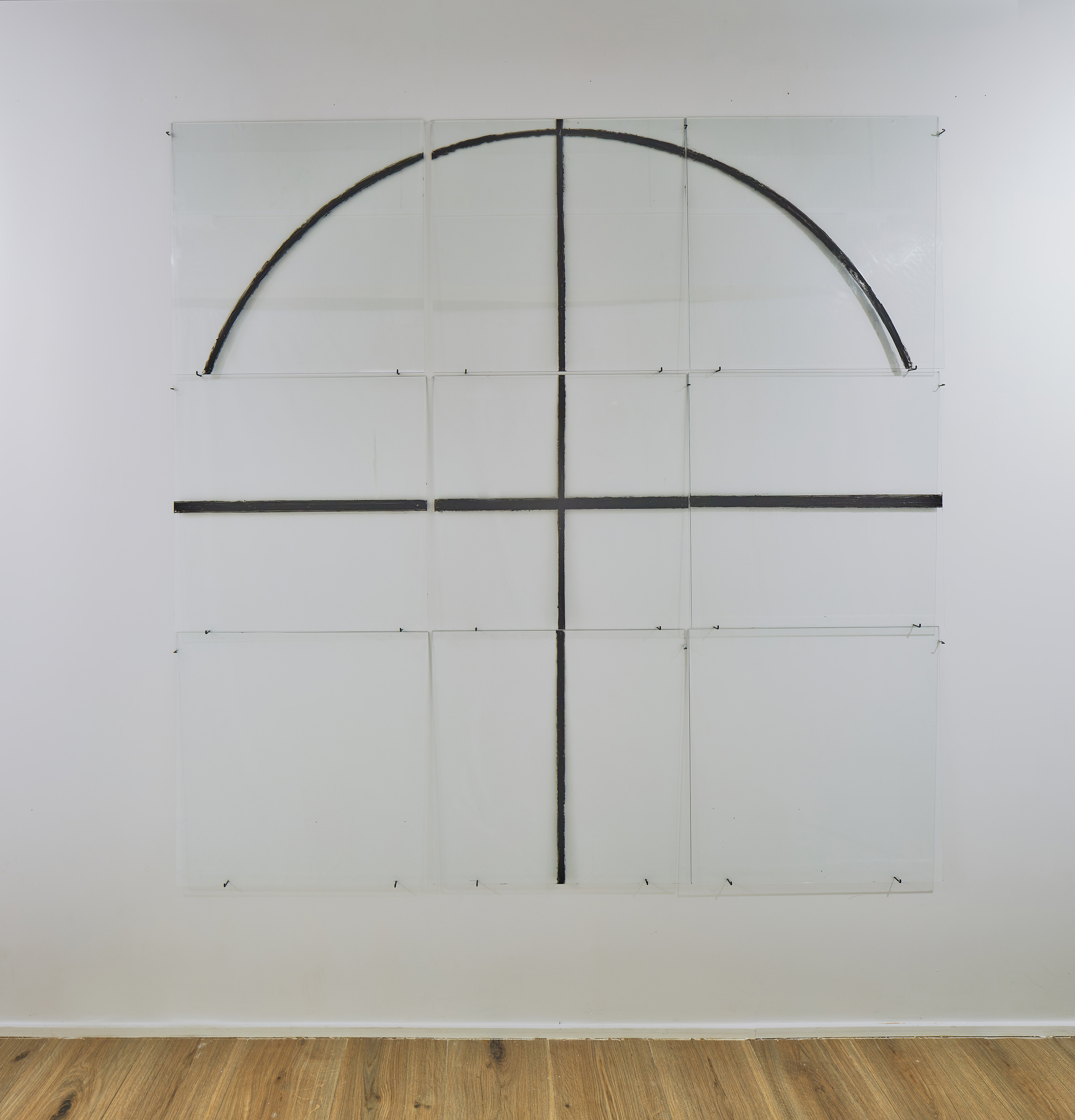 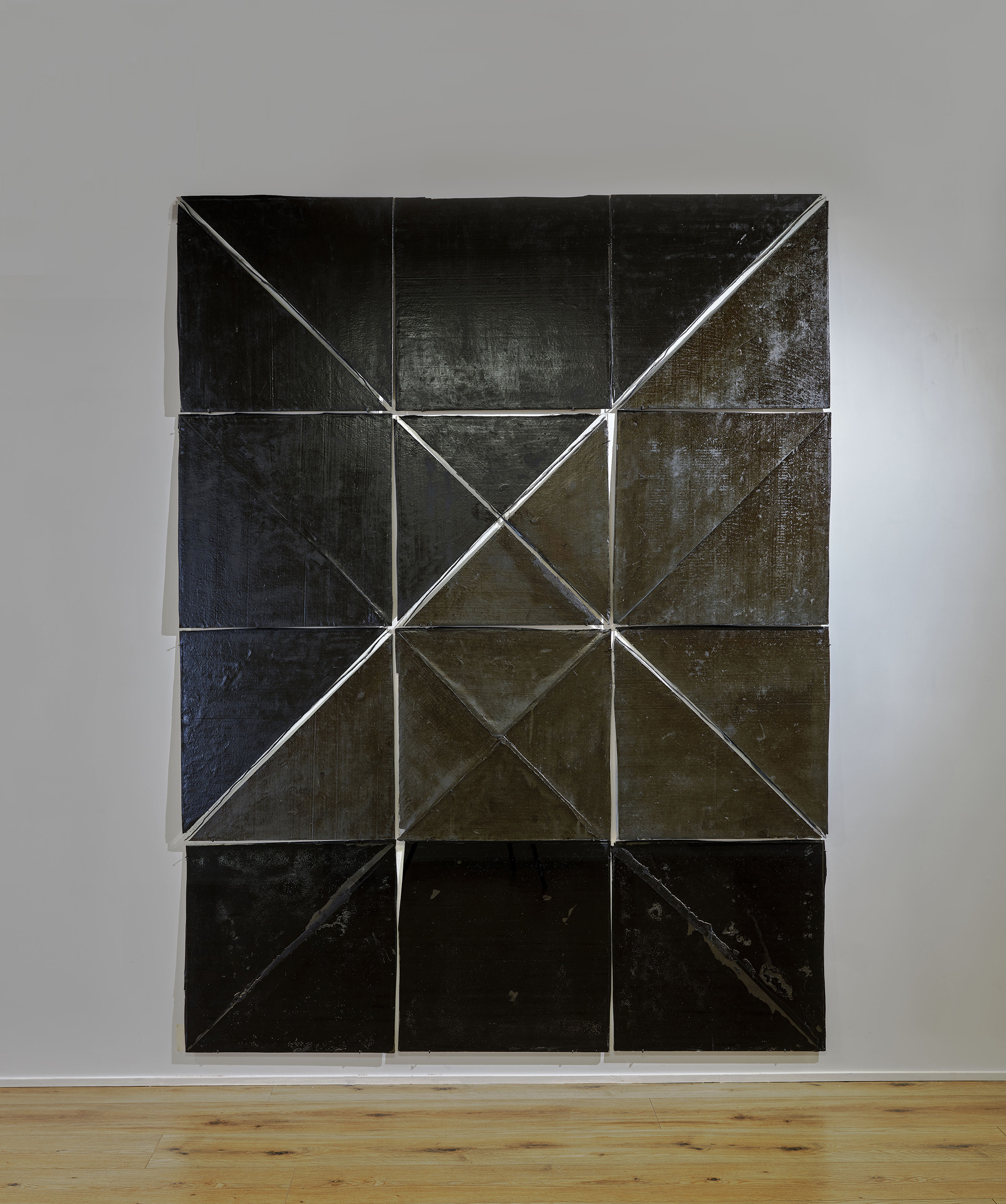 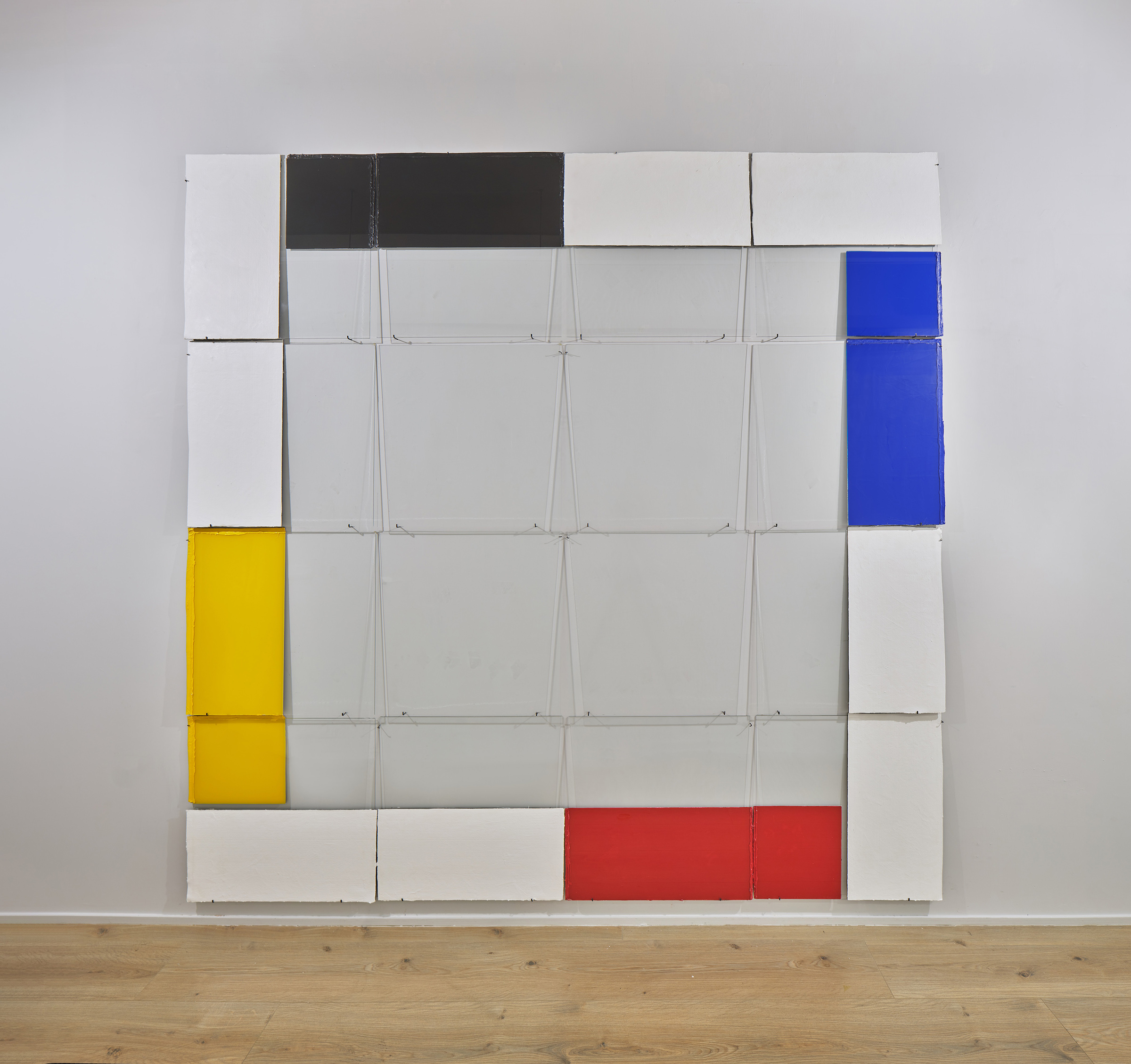 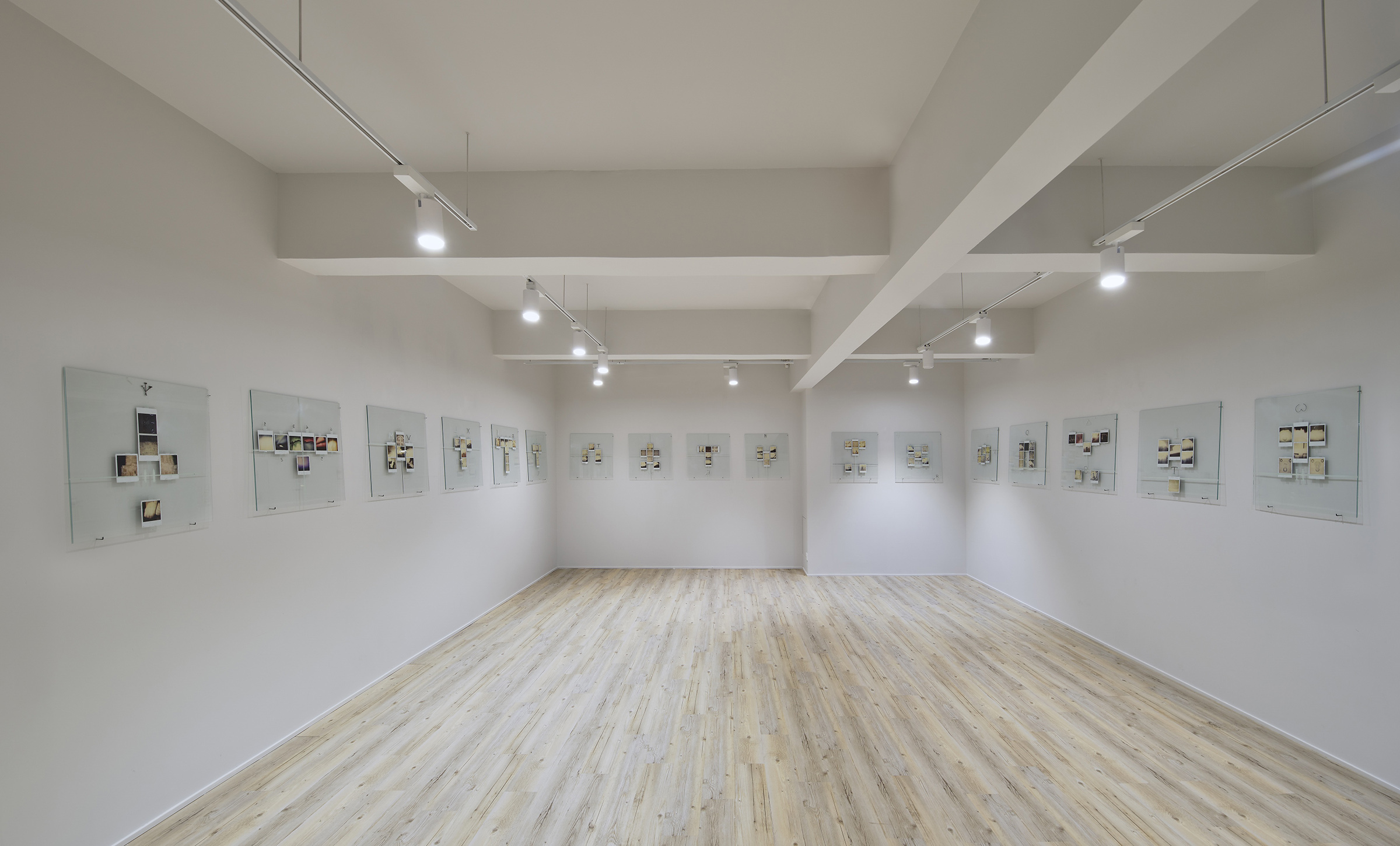 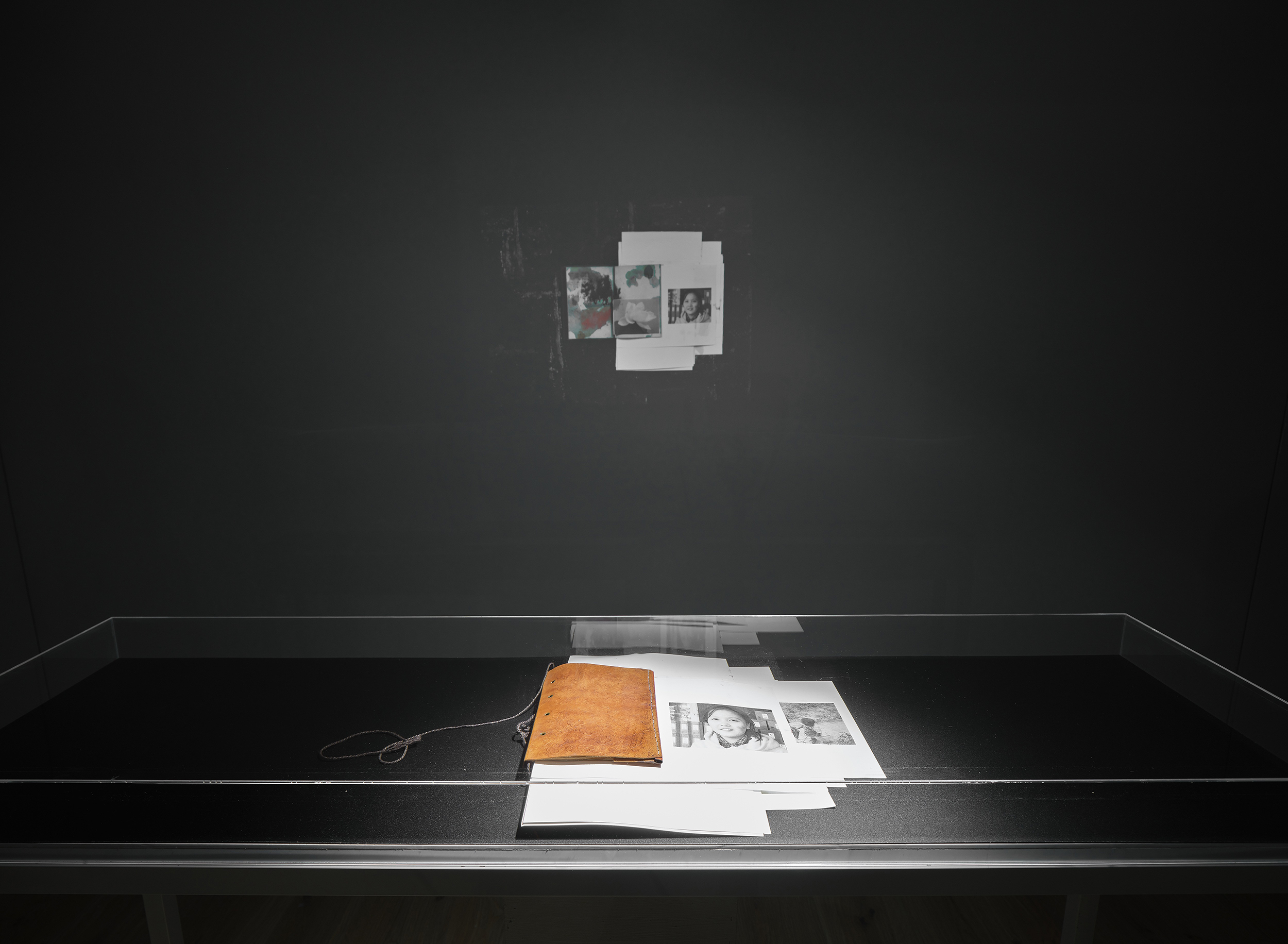 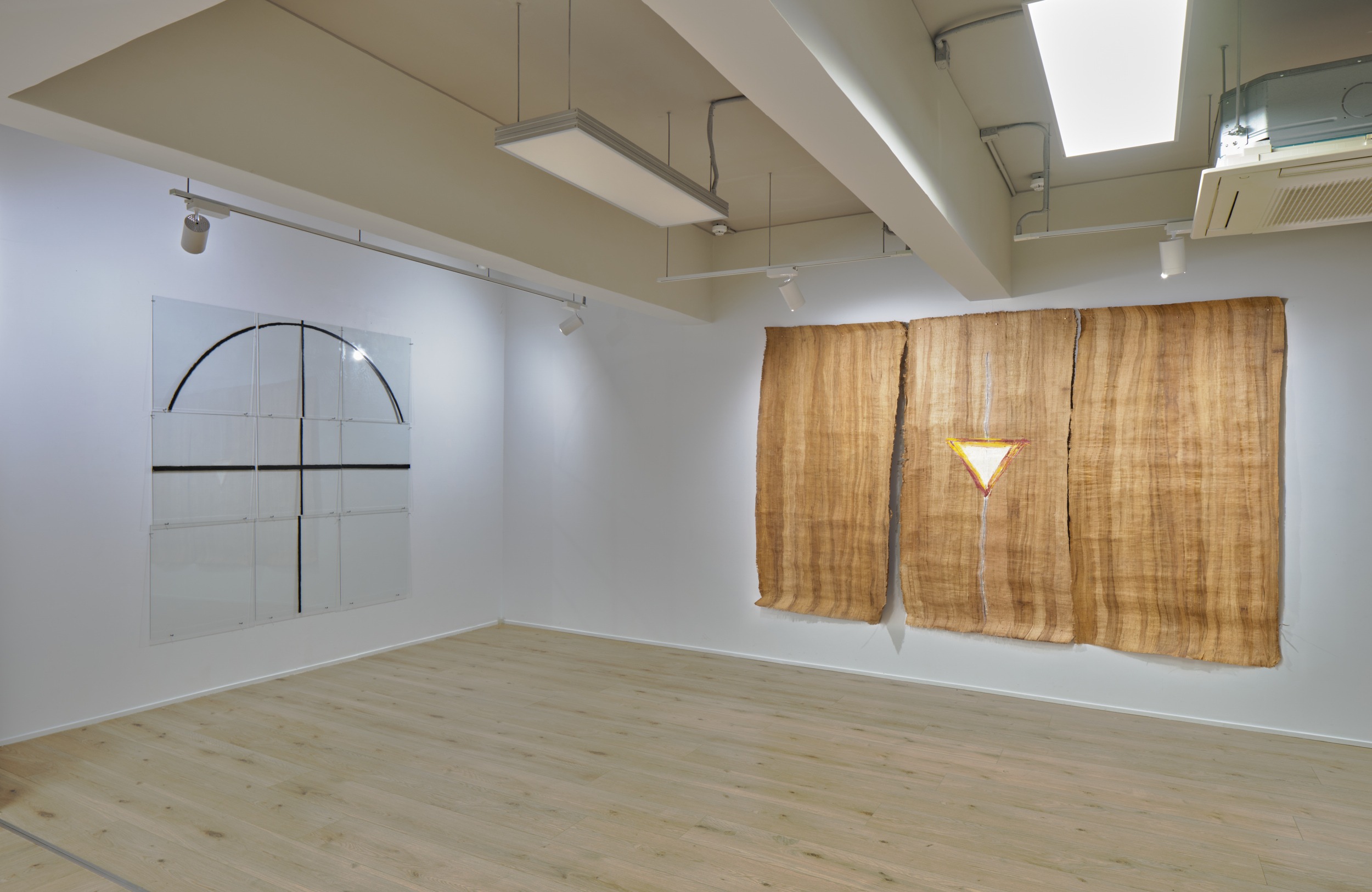