Rossi & Rossi is proud to present Mountains of Revolution, a solo show of works by leading Central Asian artist Erbossyn Meldibekov, which is to be his second show with the gallery. The exhibition contains sculpture, photography and installations that highlight the complex history of Soviet and Post-Soviet Central Asia.

The collapse of the Iron Curtain in 1991 left the region scrambling to redefine, reinvent and reorder itself after the stagnant Soviet Era. The ensuing chaos resulted in power struggles amongst conflicting groups, including staunch Communists, former KGB members, newly formed Islamist organisations and patriots. These groups exerted their newfound authority by manipulating Central Asia’s visual symbols—renaming landmarks, redesigning the national flag, even tearing down sculptures of Lenin and Stalin, and replacing them with new or newly rediscovered heroes of the region’s past.

In his work, Meldibekov draws upon these controversial actions, merging propagandistic visual symbols with fictional elements to deconstruct Central Asian identity; to emphasise its hybrid, contradictory and continually mutating composition. Inspired by a twentieth-century monument within the central park of Tashkent, Uzbekistan, the artist’s Transformer (2013) is an interactive sculpture that allows the viewer to remove or replace ideologically symbolic statues on a wooden plinth. The piece highlights the symbolism imbued in each monument that was erected following changes in Uzbekistan’s leadership in the twentieth century, reflecting how these political upheavals led to the construction of a whopping ten new monuments in its central park over the past ninety years.

The artist will be in Hong Kong from April 1 to 10, during which time he will be available for interviews. Please contact the gallery to arrange a time to speak with him.

A fully illustrated catalogue with an essay by renowned curator David Elliott accompanies the exhibition. 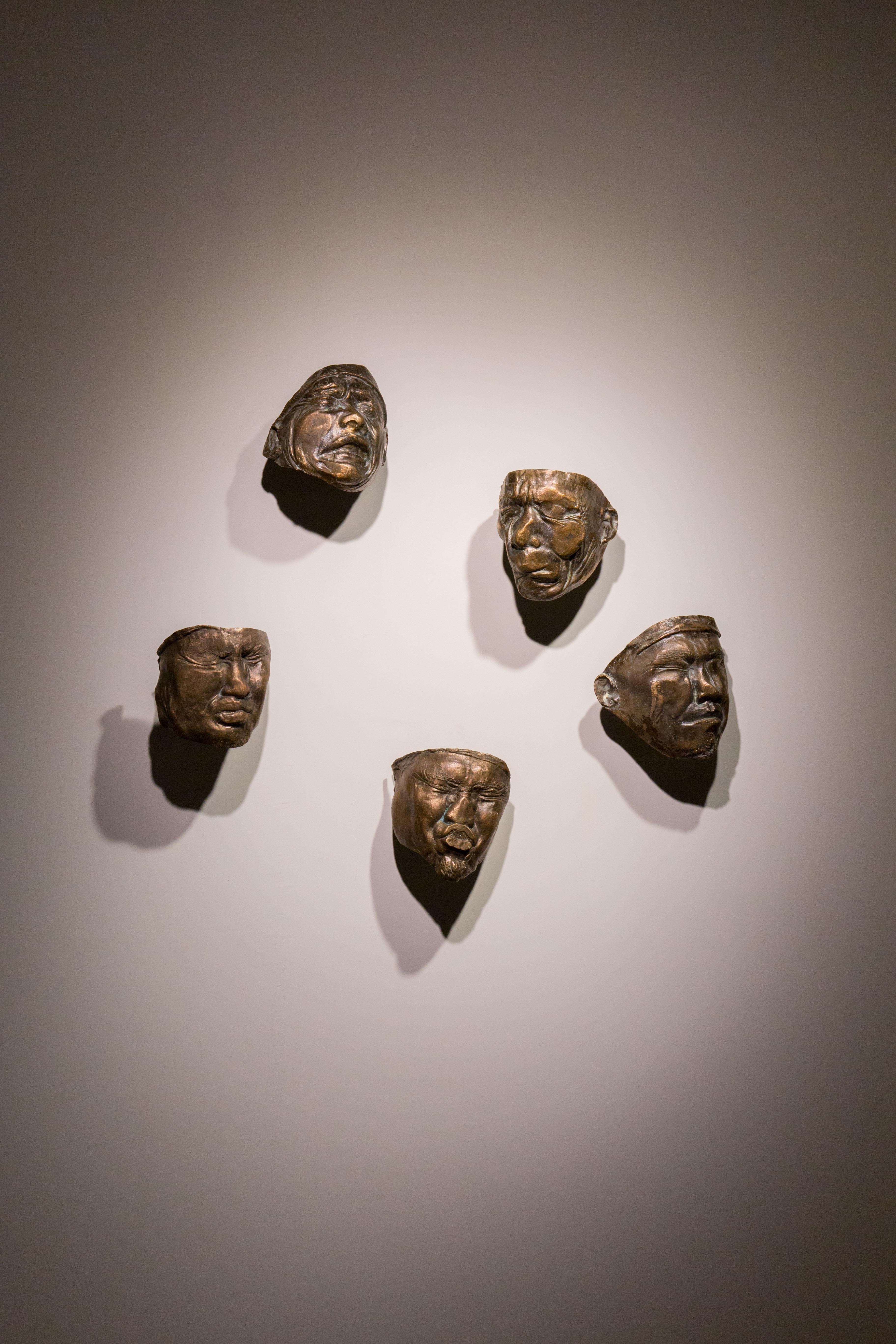 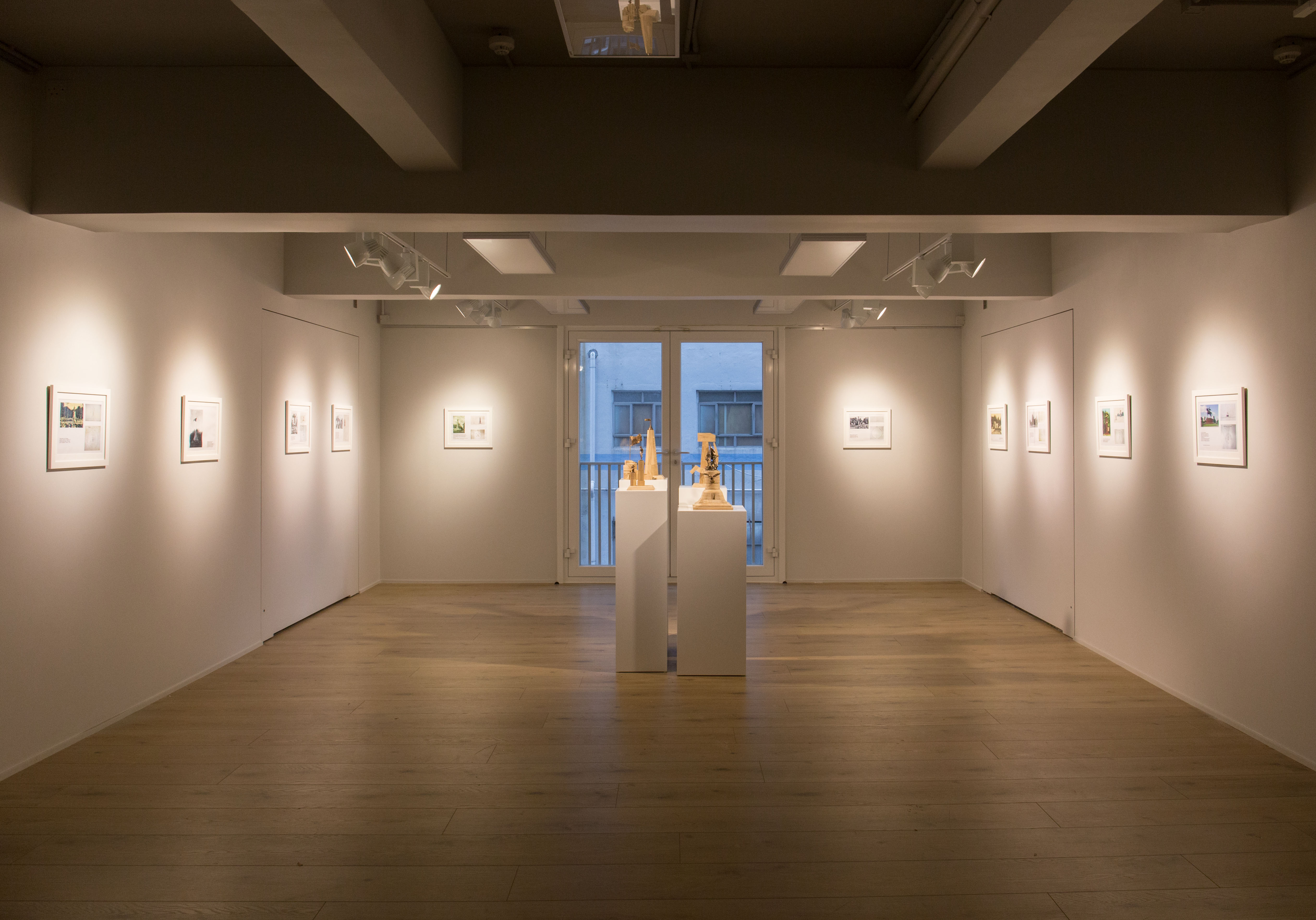 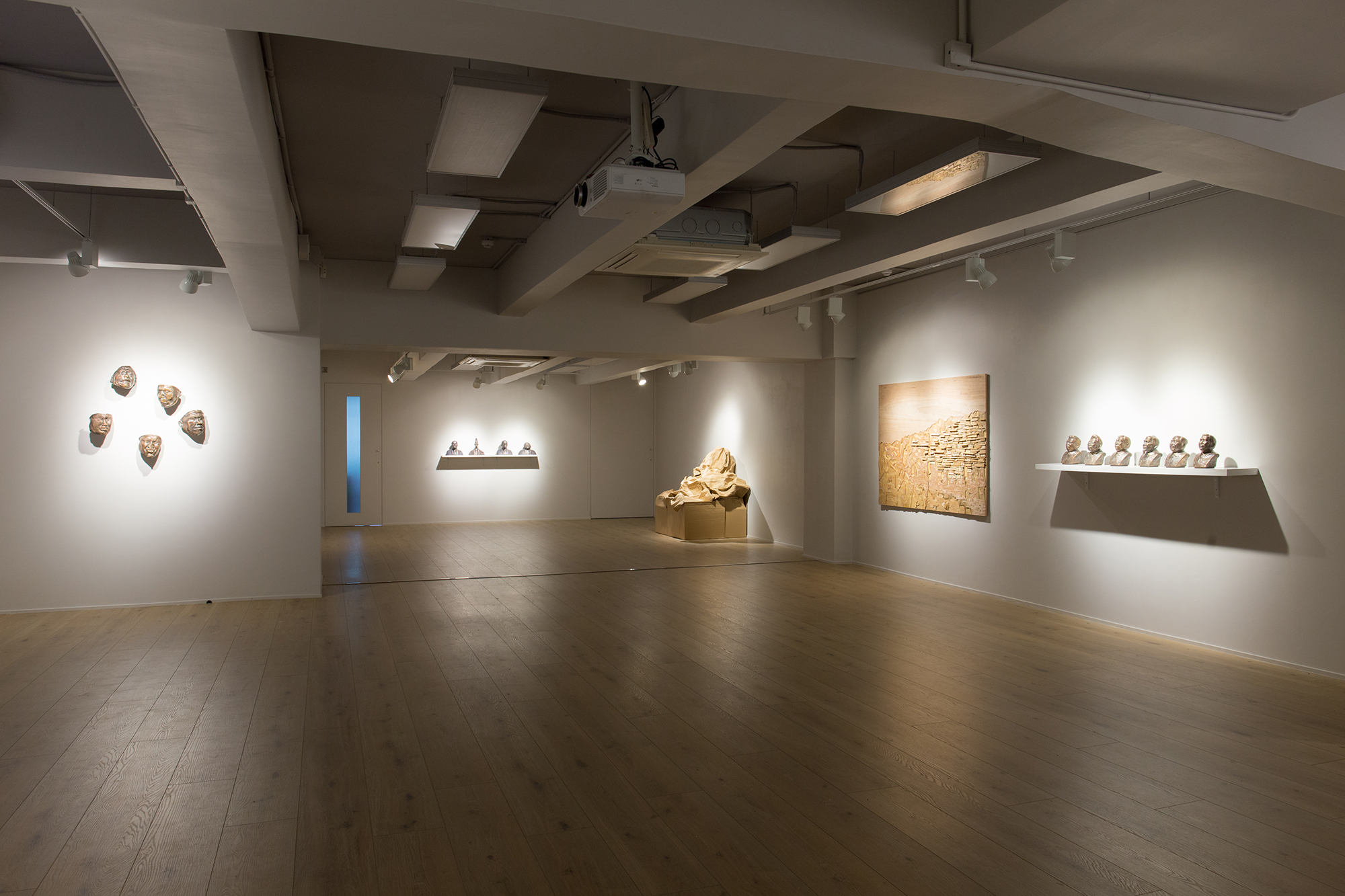