Through a long and arduous journey, the Tibetan contemporary artist Tenzing Rigdol has transported twenty thousand kilos (20,000kg) of soil from Tibet to India to build a site-specific installation at Dharamsala. Constructed as a raised platform, it allows people to stand and walk on Tibetan soil. A microphone erected on the platform invites the viewers to express their feelings. The design of the installation comes from the inspiration and interpretation of the Tibetan national flag and the history of Tibet.

On September 18th 2008, Rigdol’s father, Norbu Wangdu, passed away as a refugee in the United States; his dearest wish was to visit Tibet, just once, before he exited this mundane world, but unfortunately it did not come to fruition. It was the father’s inherent wish, his sense of helplessness exemplifying the Tibetans’ nostalgic longing to return to their country before their death, which gave birth to the idea of the project. Through Rigdol’s work, the inhabitants of Dharamsala, separated from their relatives and banished from their homeland, will finally be able to once again step on Tibetan soil.

Our People, Our Land exemplifies the ways in which art is capable of transcending political boundaries. The dangerous journey taken to transport the soil, which encompasses the borders of many countries and their numerous checkpoints, is in itself significant and raises questions about border control and the nature of sovereignty. Rigdol’s installation provides a form of resistance against authoritarian power, by giving voice to those who have been uprooted from their land. In many ways, it enables the displaced to ‘return’ home. Although Rigdol’s work examines the plight of the Tibetan people in exile, it also has wider resonance, exploring the notion of nostalgia, the idea of homeland and how art is intertwined with the political and the social. It also demonstrates the transgressive power of art as an act of defiance.

Our People, Our Land is being recorded as a video and a series of photographs.

This project was made possible with funding from Rossi & Rossi and a generous anonymous donor. 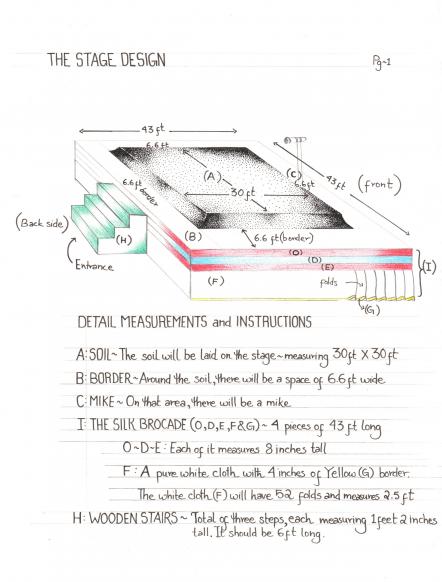 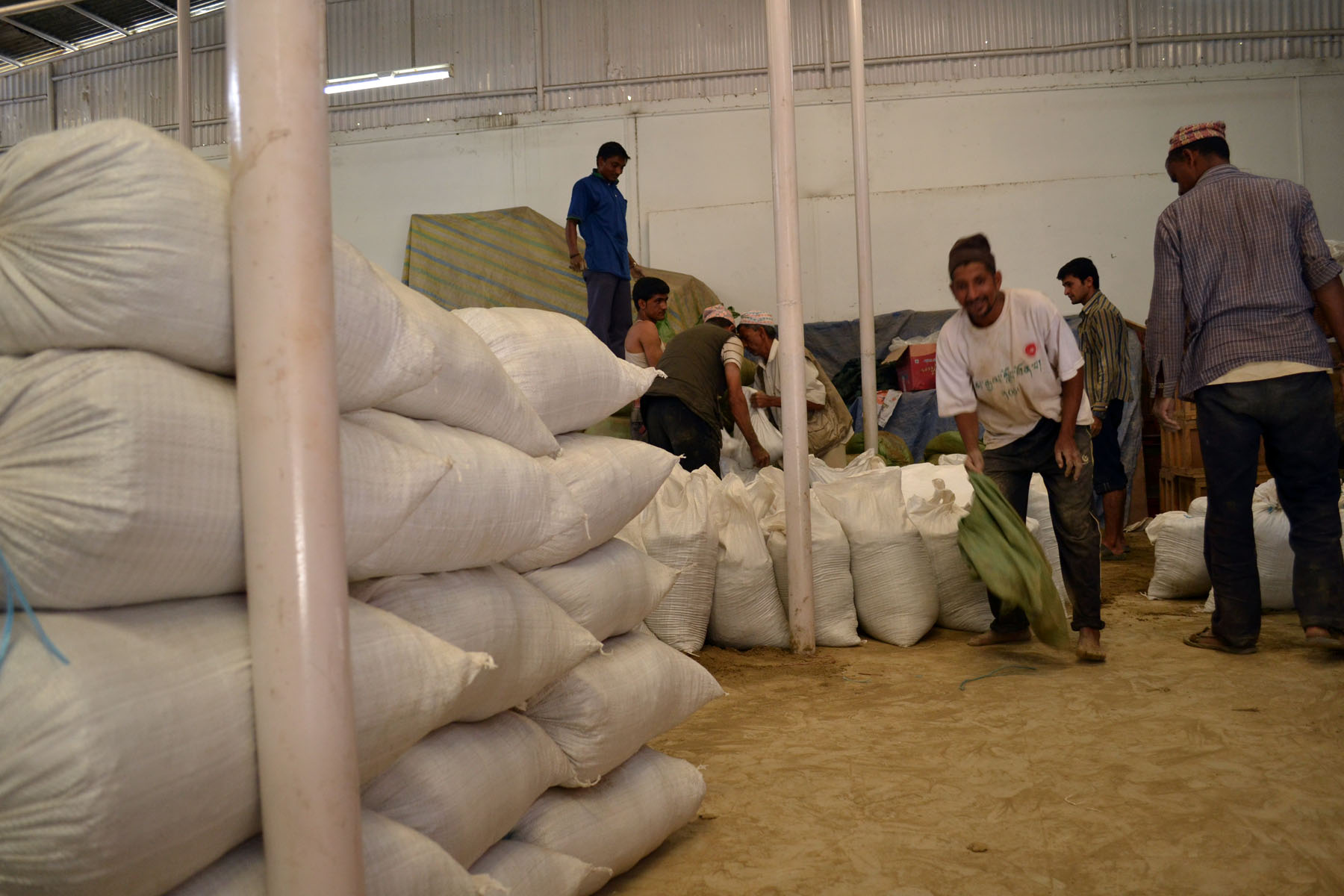 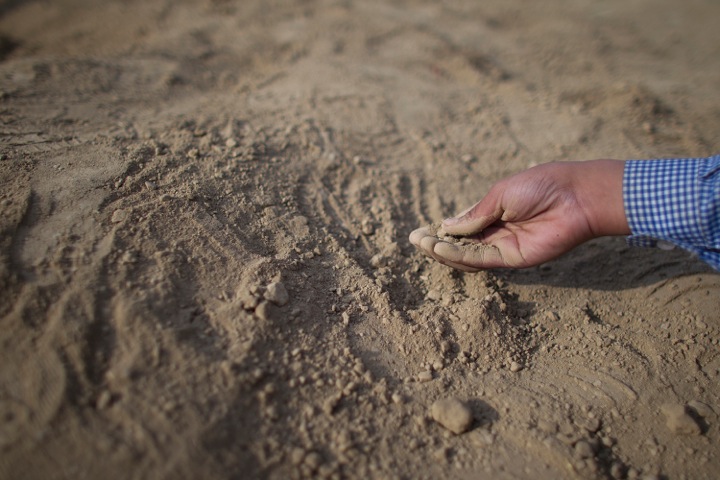 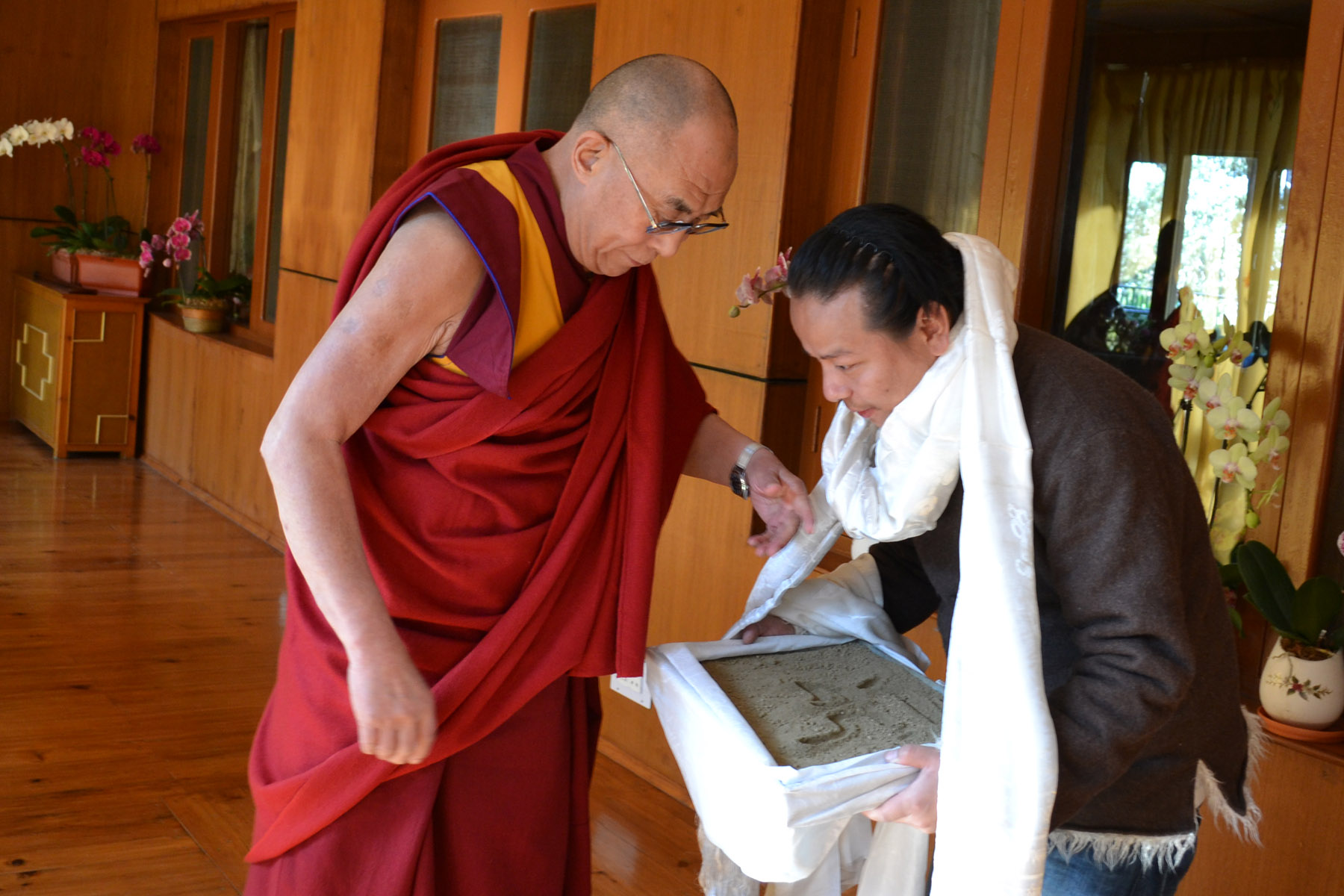 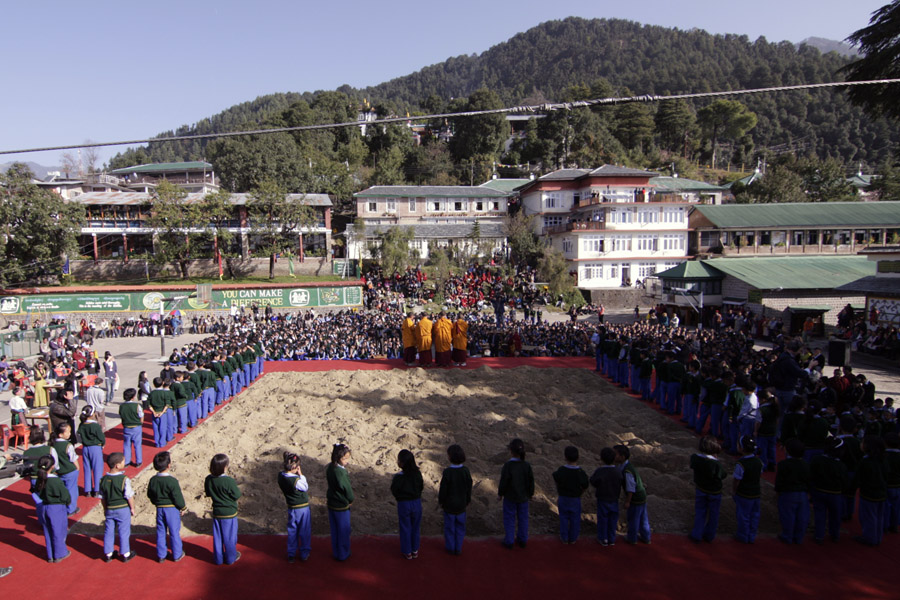