Nortse’s third solo exhibition with Rossi & Rossi, Paper Dreams presents works that build on themes explored in the two previous shows, The State of Imbalance (2008) and Bandaged Landscape (2012), in which the artist’s self-portraits and cramped interiors embodied concepts of loss and alienation. On view in the present show is Red Tablecloth I (2015), which portrays one of his celebrated self-portraits hanging above a table that displays a paper gun.

Recently, Nortse has started to turn his attention to new motifs, including folded paper boats. Sometimes constructed of Tibetan pecha, or manuscript pages, the paper works “represent the memory of childhood”, says the artist, “as a symbol of hope and spiritual sustenance”. These impermanent vessels can be seen in pieces such as The Models Dyed Red (2015) and Clone Men (2015), where paper boats carry a range of identikit passengers, including what Nortse calls ‘clones’, a series of mannequin torsos whose plastic bodies become fluid and drip through the base of their ineffectual vehicles. In Dreams in Paper Boats (2015), these ghostly ships also carry a series of hooded figures to an unknown destination—their bodies ominously slumped in meditation and enveloped in the red cloth of the Tibetan monk.

Throughout his career, Nortse has manipulated a range of ready-made objects in order to work through the effects of cultural change, industrialisation and mass-produced consumer goods. His new focus—cheap cutlery made from a porcelainlike plastic material­­—has given him the tools to explore objects that were once integral to the act of nourishing the body, and whose purpose is now seemingly reversed. “The porcelainlike tableware I used were very cheap, made from some illegal workshops”, Nortse explains. “It will do harm to people’s health if they use these unqualified product[s] every day”. Here, through the usually unacknowledged detritus of life, bought in the market stalls of Lhasa, Nortse draws our attention to the harm that mass-produced consumer culture is inflicting on people’s physical well-being. Furthermore, how he chooses to work with these substandard materials also reflects on the damage that such large-scale production wreaks on the Tibetan cultural body as a whole. In Mandala I (2014–15), an entire Tibetan Buddhist cosmic diagram, or mandala, is subdued under the forces of a series of geomantic lines. Here, the artist reveals a new world order, in which a malign, mass-produced tradition is able to dominate and suppress Tibet and its culture.

Nortse once said, “Every once in a while, I feel I need to change every facet of my style of expression, from technique to medium, because for me, ‘duplicating’ myself is a very painful experience, which makes it difficult for me to continue using any one method for very long”. With these new works, we see the artist on the move once again, remaking himself with new modes of expression. Nortse is now in the process of pushing away his preoccupations with his personal struggles and sense of identity—and instead, he is allowing a new toxic vision to emerge.

A fully illustrated catalogue with an essay by Emma Martin, Head of Ethnology for National Museums Liverpool and Lecturer in Museology at the University of Manchester, accompanies the exhibition. 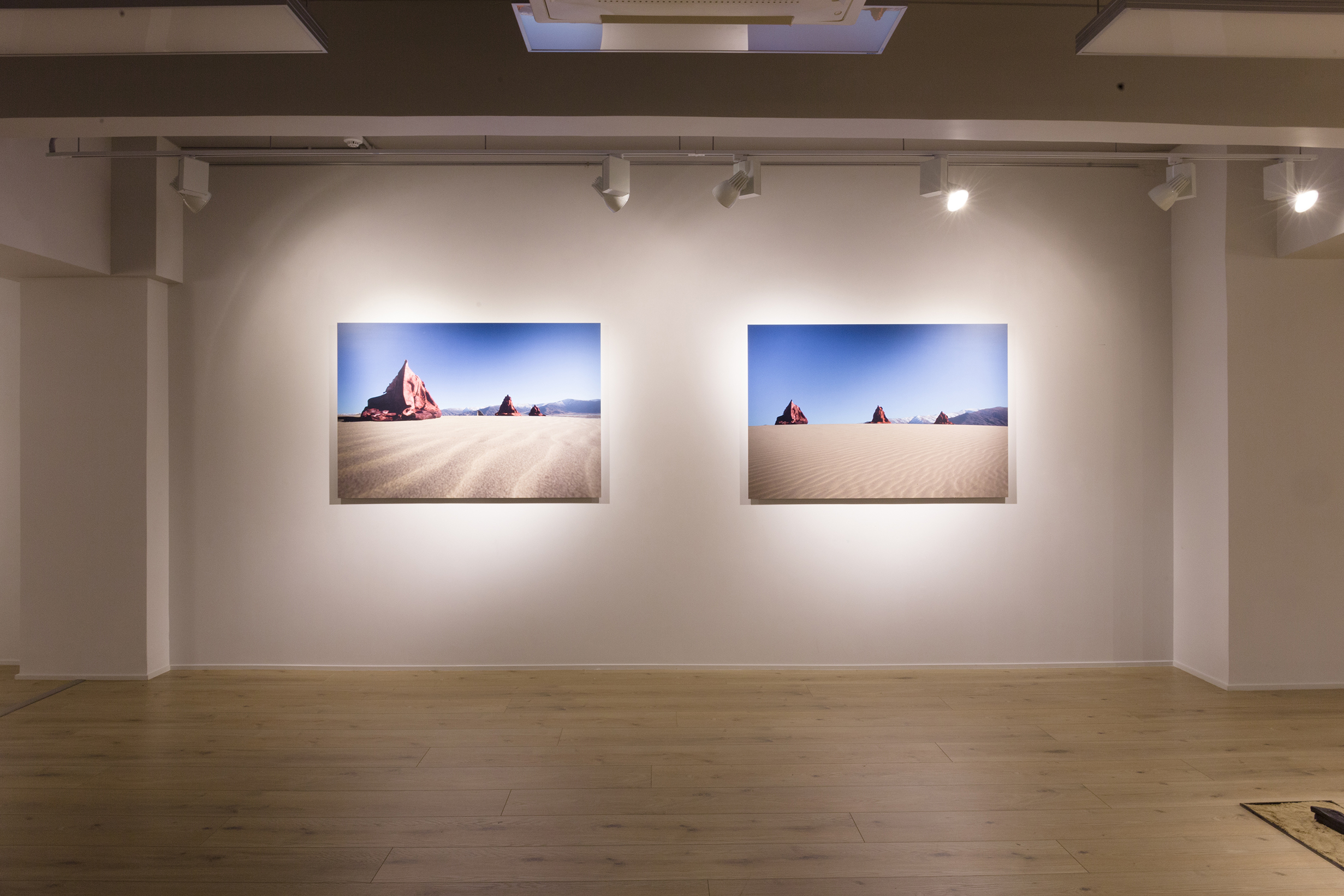 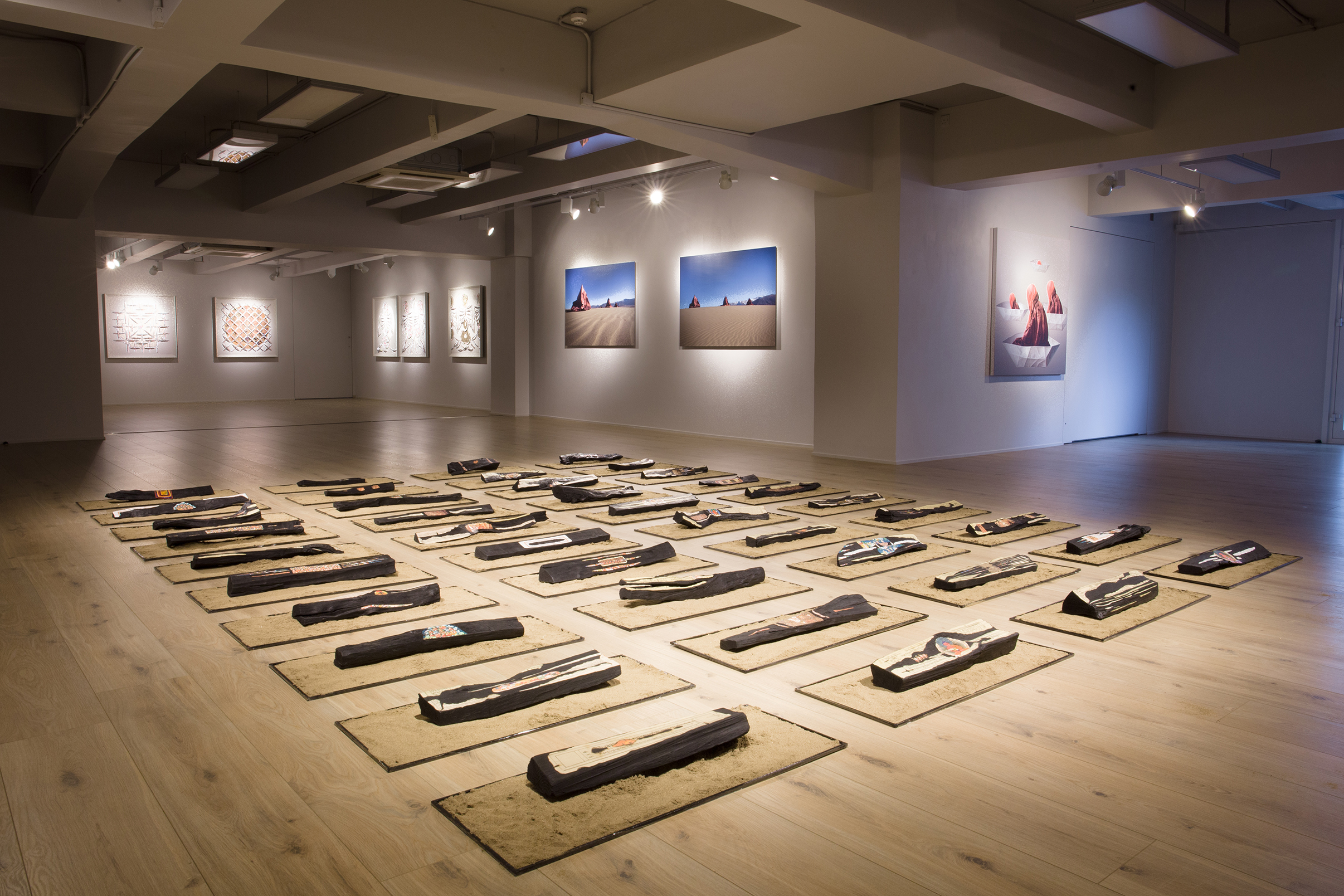 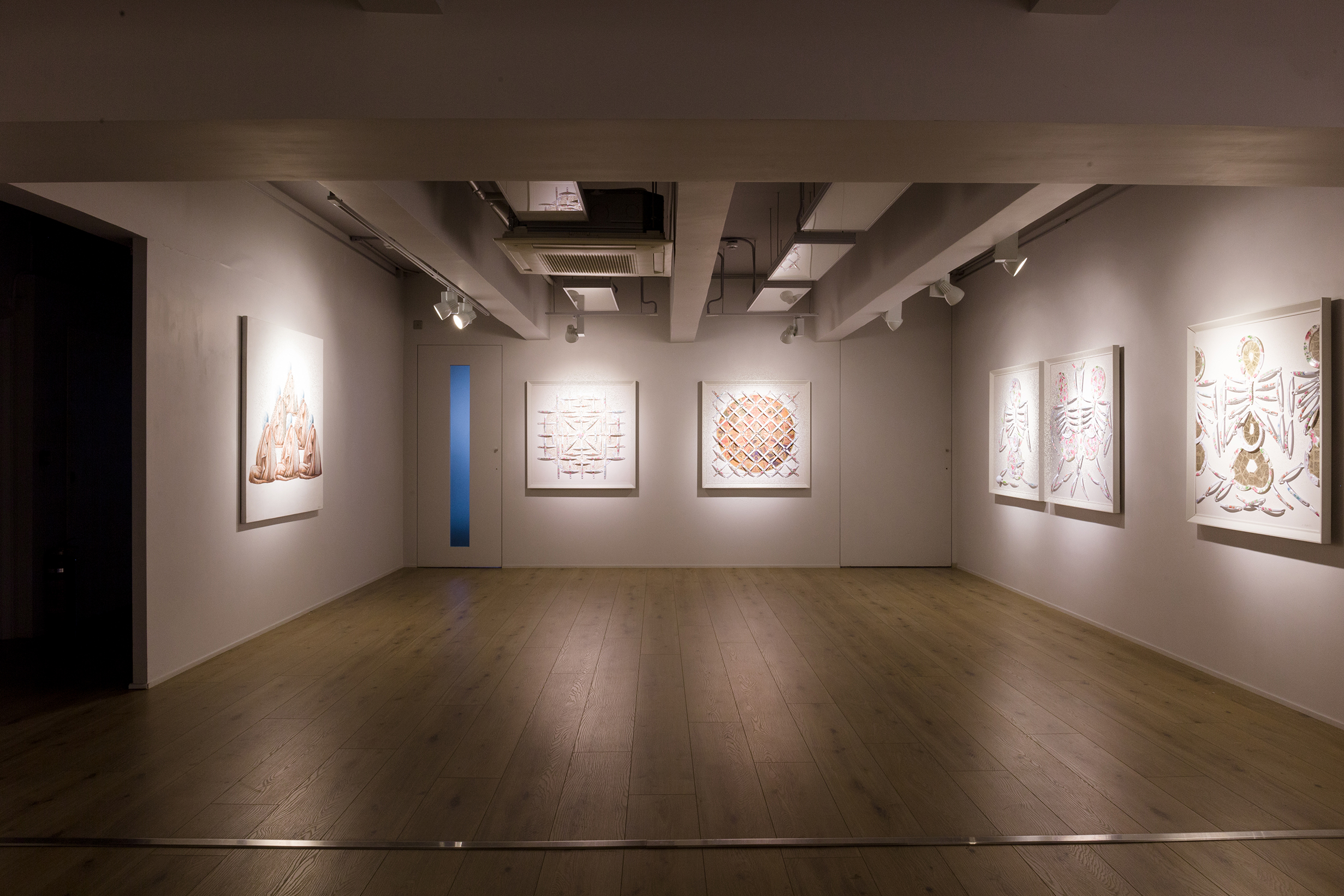