Curated by Tsherin Sherpa, Parallel Realities examines the work of five contemporary Tibetan artists—Gade, Kesang Lamdark, Nortse, Tenzing Rigdol and himself—whose lives and art span the globe, from Tibet to Europe to North America. Each artist addresses his personal relationship to his cultural history and heritage, exploring it through different mediums and from different vantage points. Often, such viewpoints diverge along geopolitical boundaries, which are also the cause of strife and war. Here, however, the juxtapositions present common themes and inheritance, as well as individual searches for meaning in today’s Tibetan diaspora.

Tibet acts as the focal point for this exhibit, but how it is seen varies according to each individual artist’s personal reality. Tibet itself exists in different realities—seen as both part of China and as something completely separate from it—and continues to be perceived as both a mythological and spiritual Shangri-la, as well as an occupied and rapidly industrialised country. Emerging from Tibet’s history, these divergent pathways have led to so many unique perspectives, and continue to inspire the search for its people’s sense of spirit and home.

Parallel Realities opens with a conversation between David Elliot and the artists during which they will be discussing the Tibetan and buddhist influences on their work.

David Elliott is a curator and writer who has directed contemporary art museums and related institutions in Oxford, Stockholm, Tokyo, Istanbul, Sydney and Kiev. He was President of CIMAM (the International Committee of ICOM for museums of modern and contemporary art) from 1998 to 2004, and is currently President of the Board of Triangle Art Network/Gasworks in London, Chairman of MOMENTUM in Berlin, a member of the Asia Advisory Board of the Guggenheim Museum, New York, and a Visiting Professor in Curatorship at the Chinese University in Hong Kong. A specialist in Soviet and Russian avant-garde, as well as in modern and contemporary Asian art, David Elliot has published widely in these fields as well as on many other aspects of contemporary art. 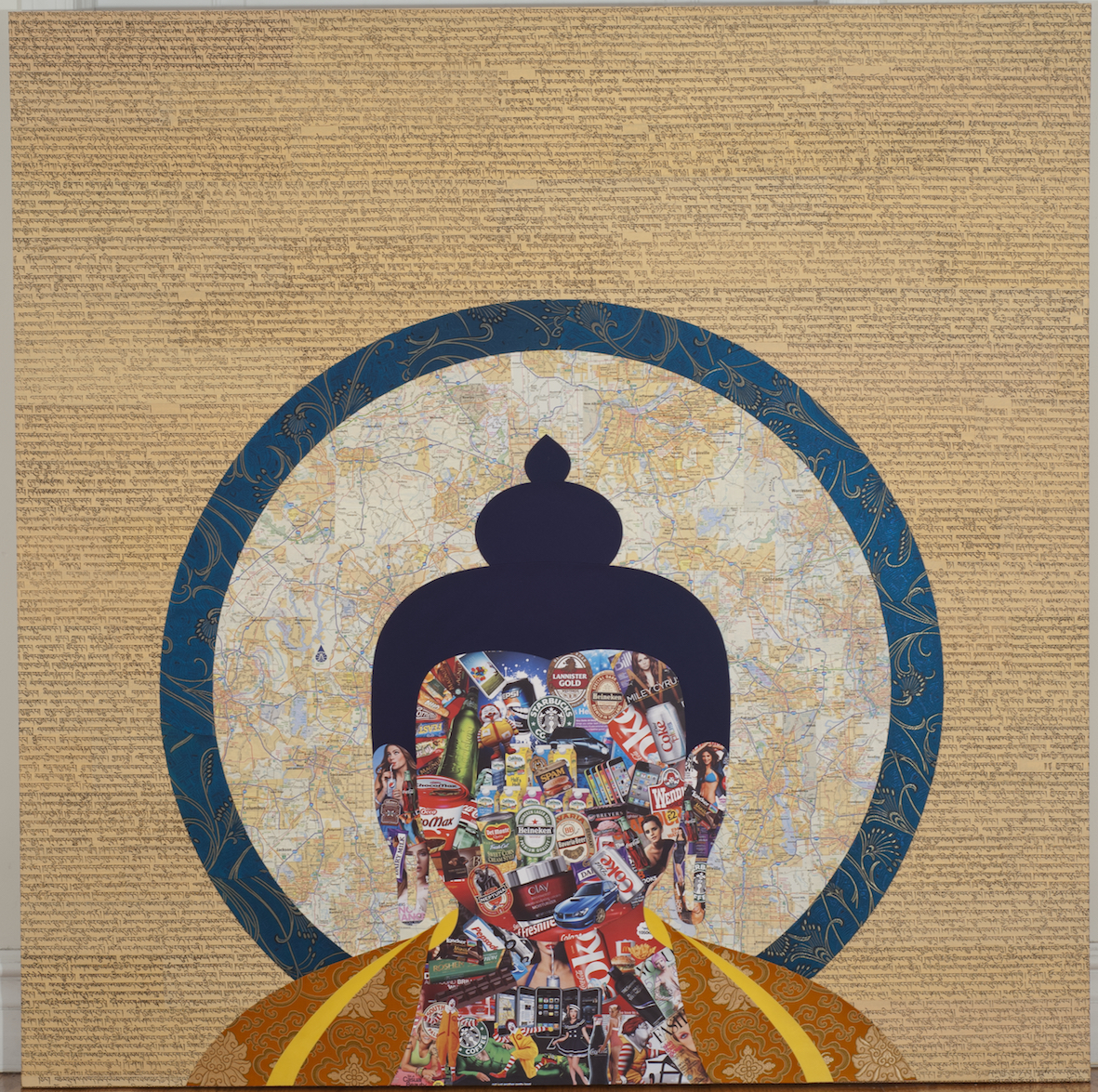 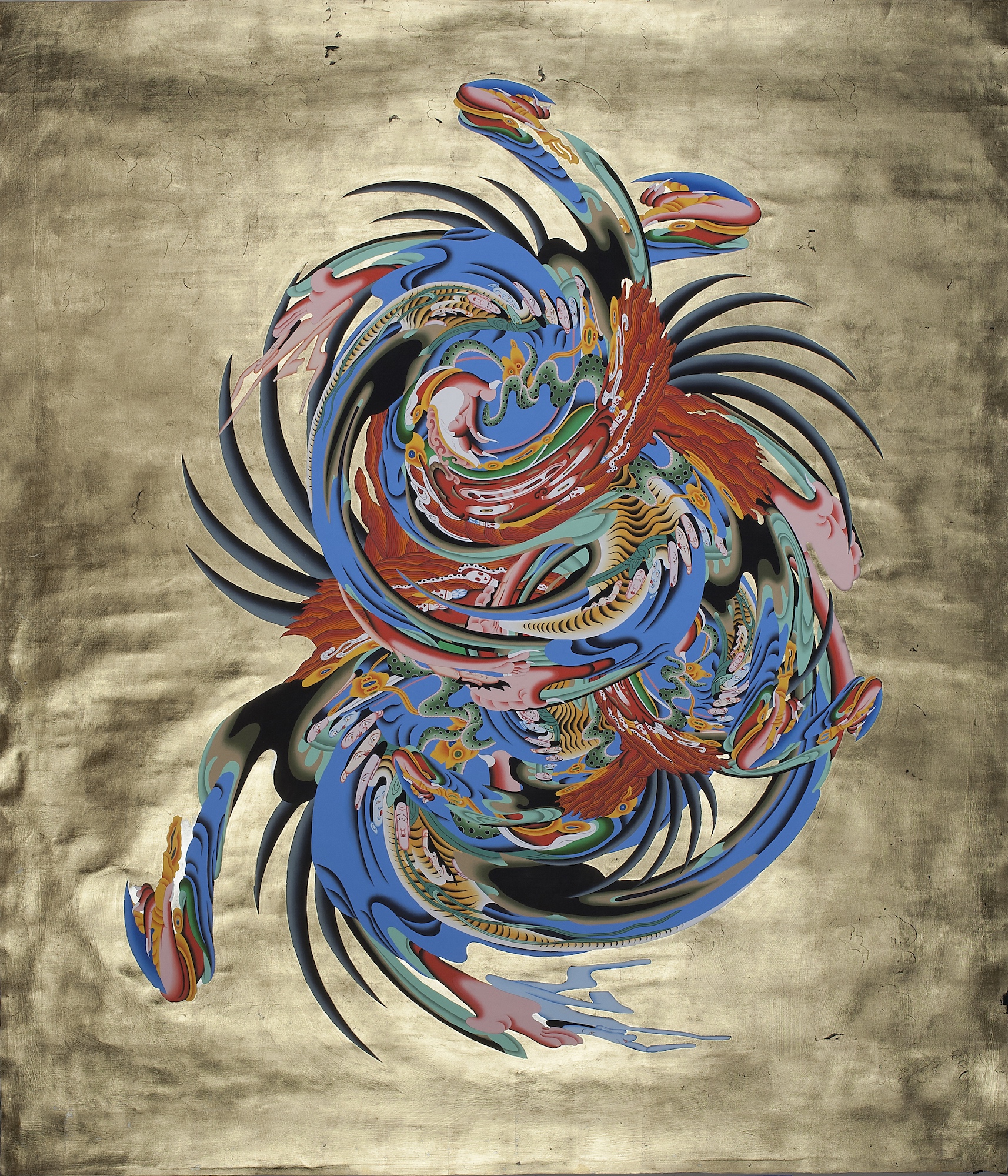 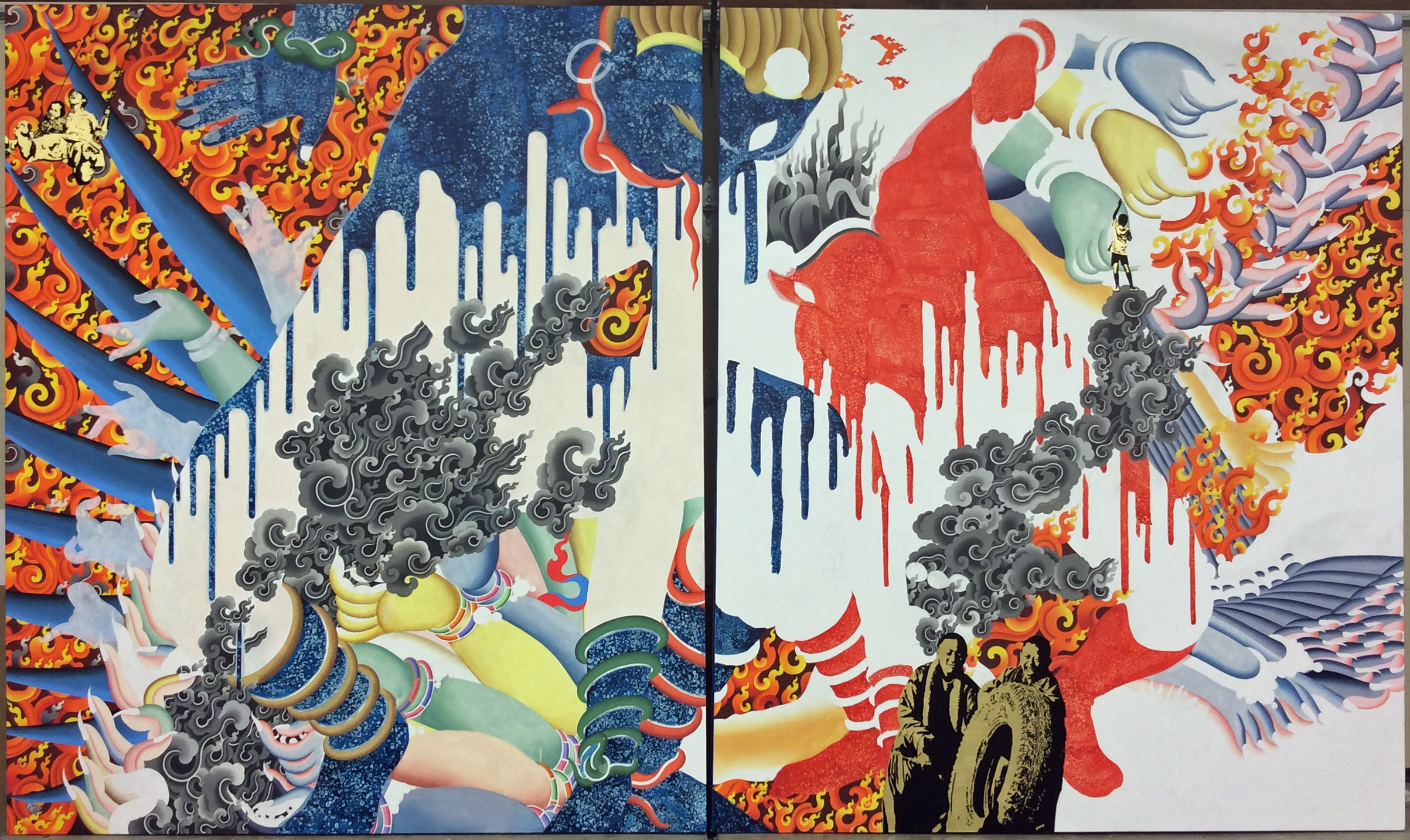 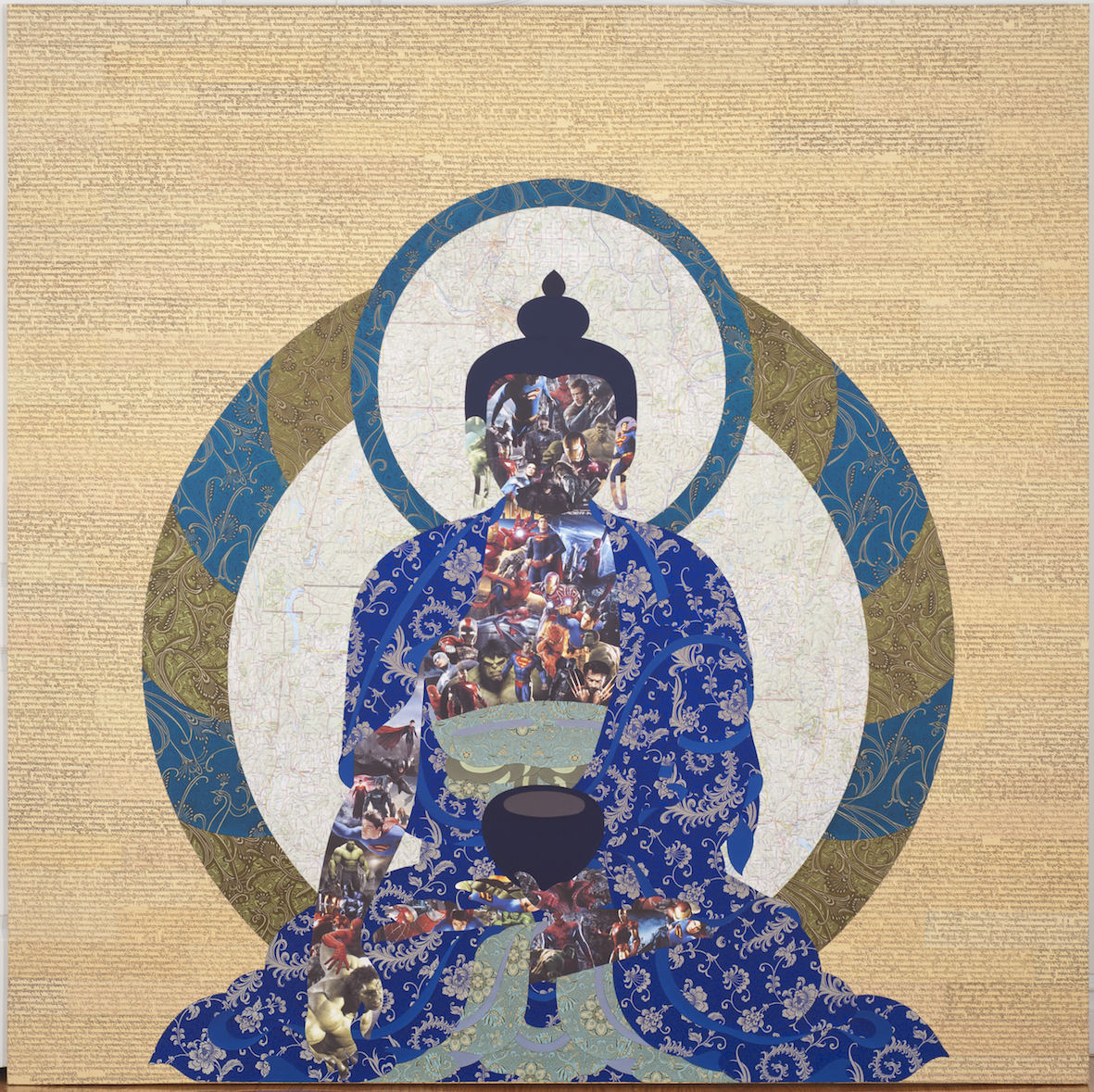 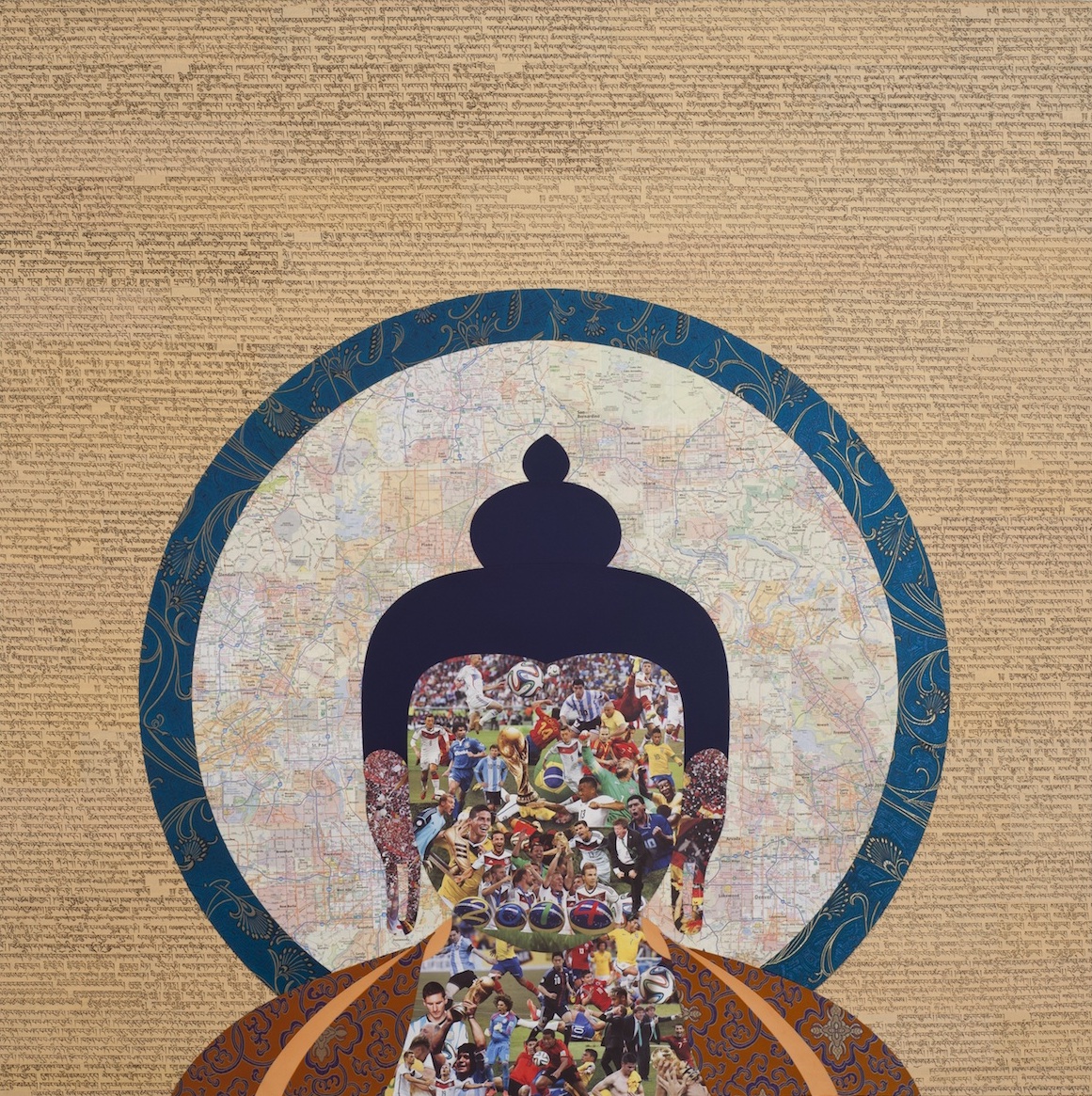 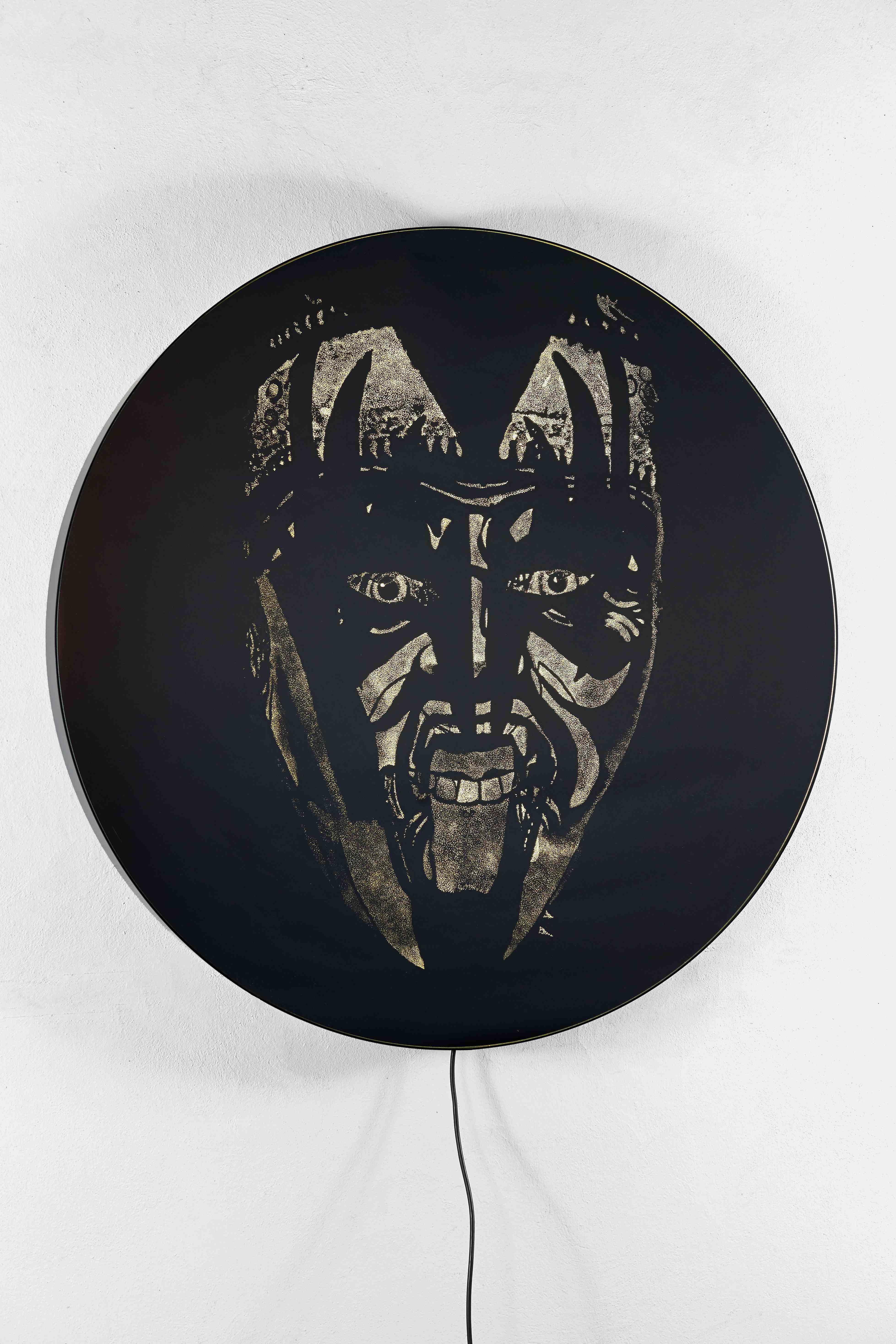 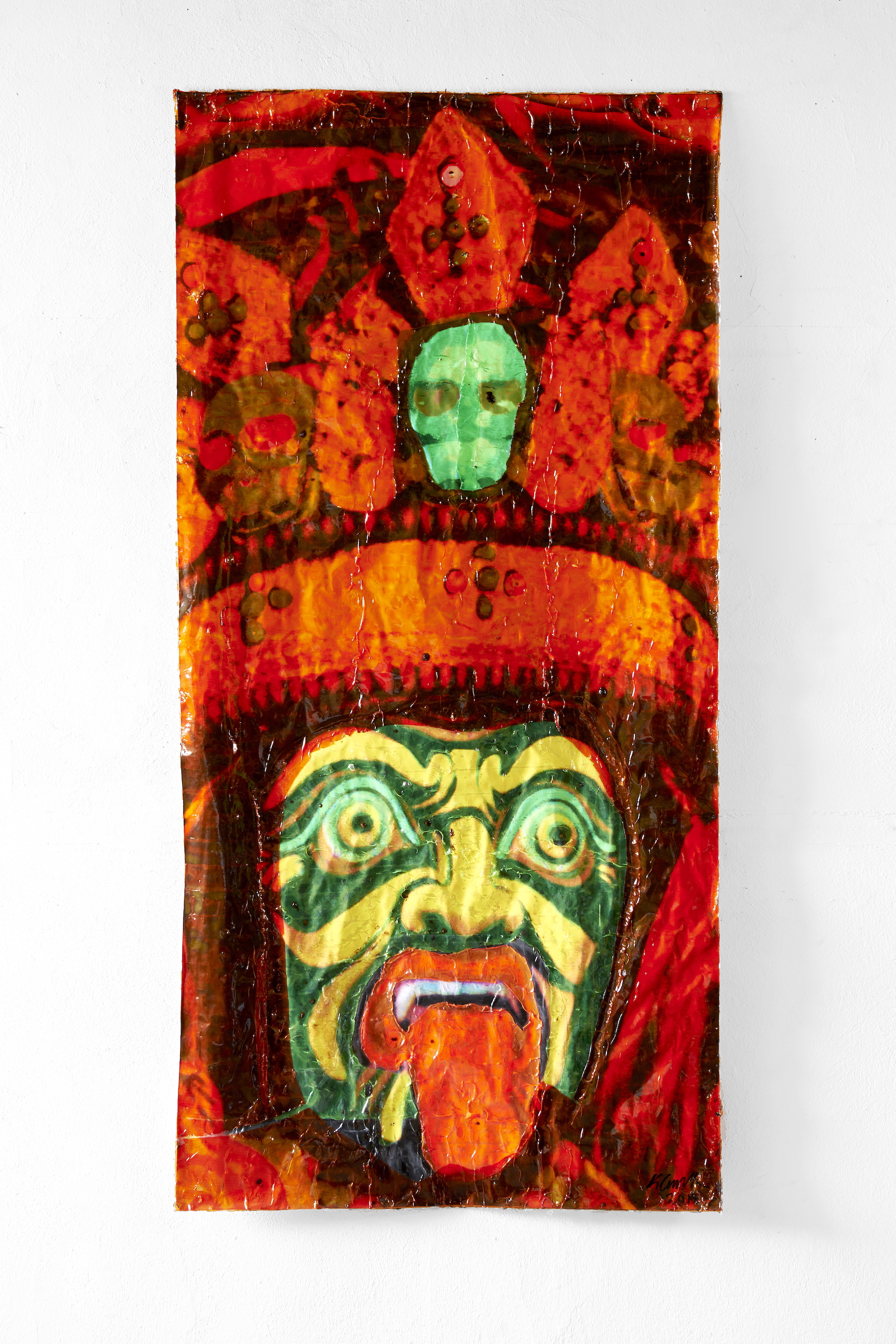 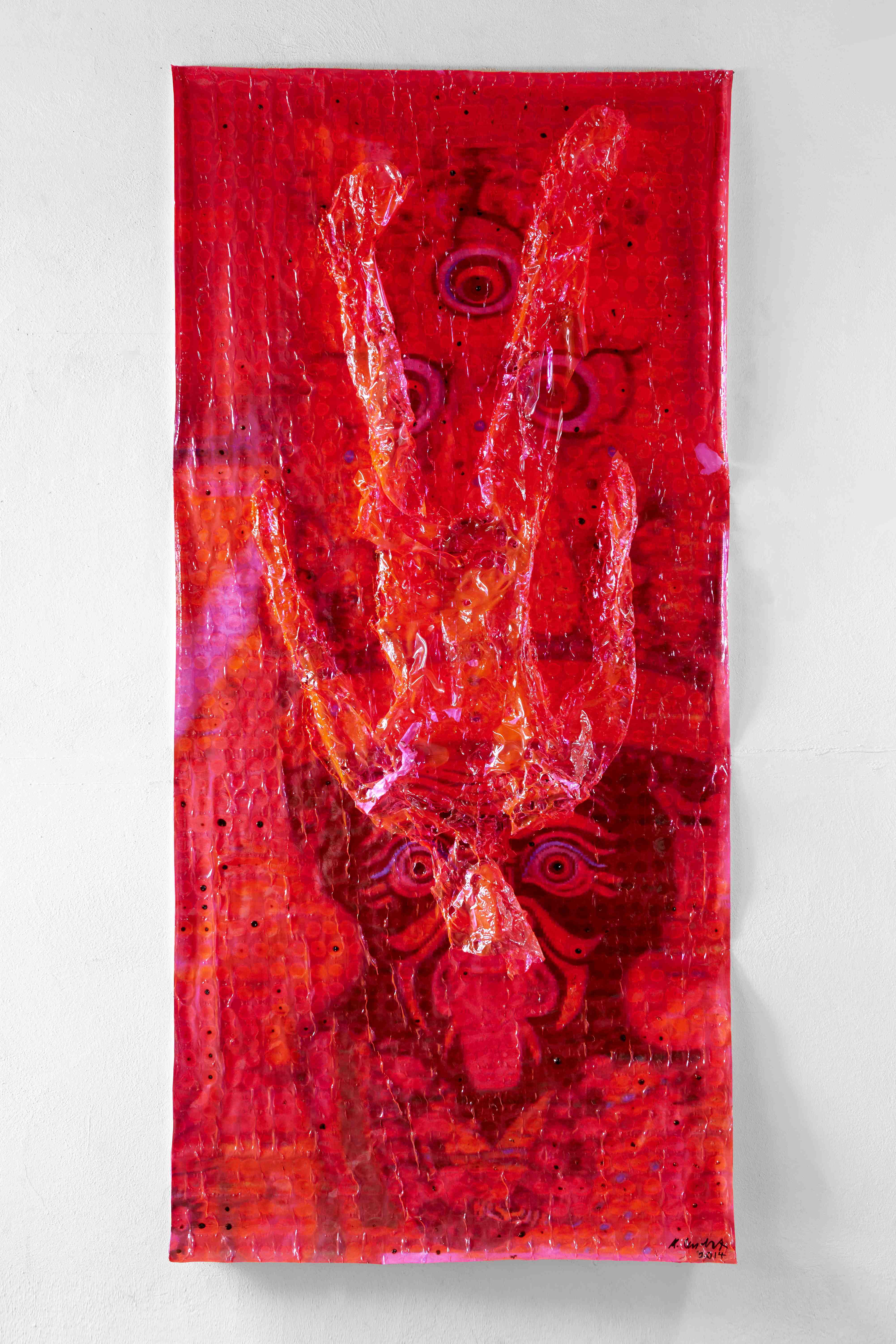 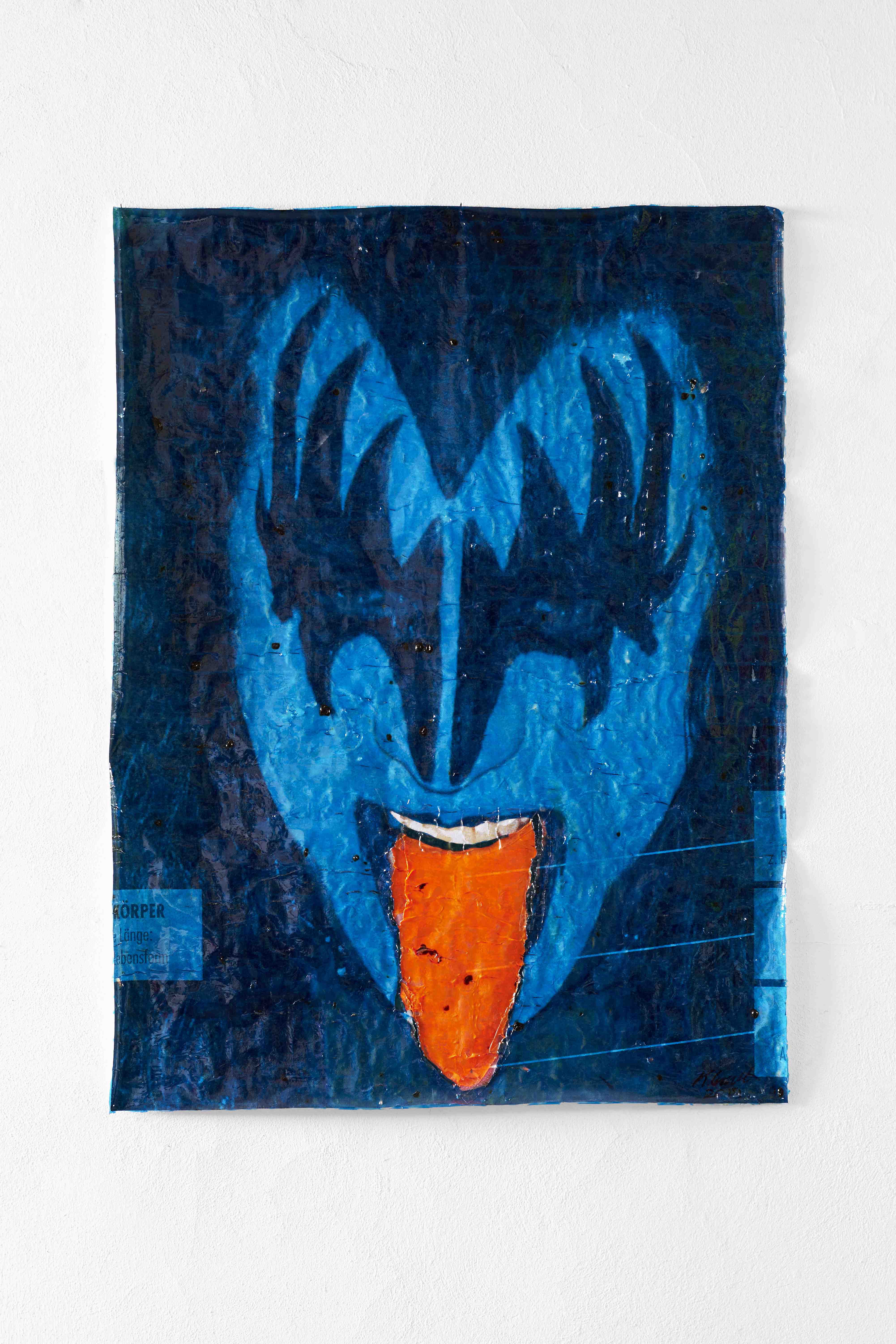 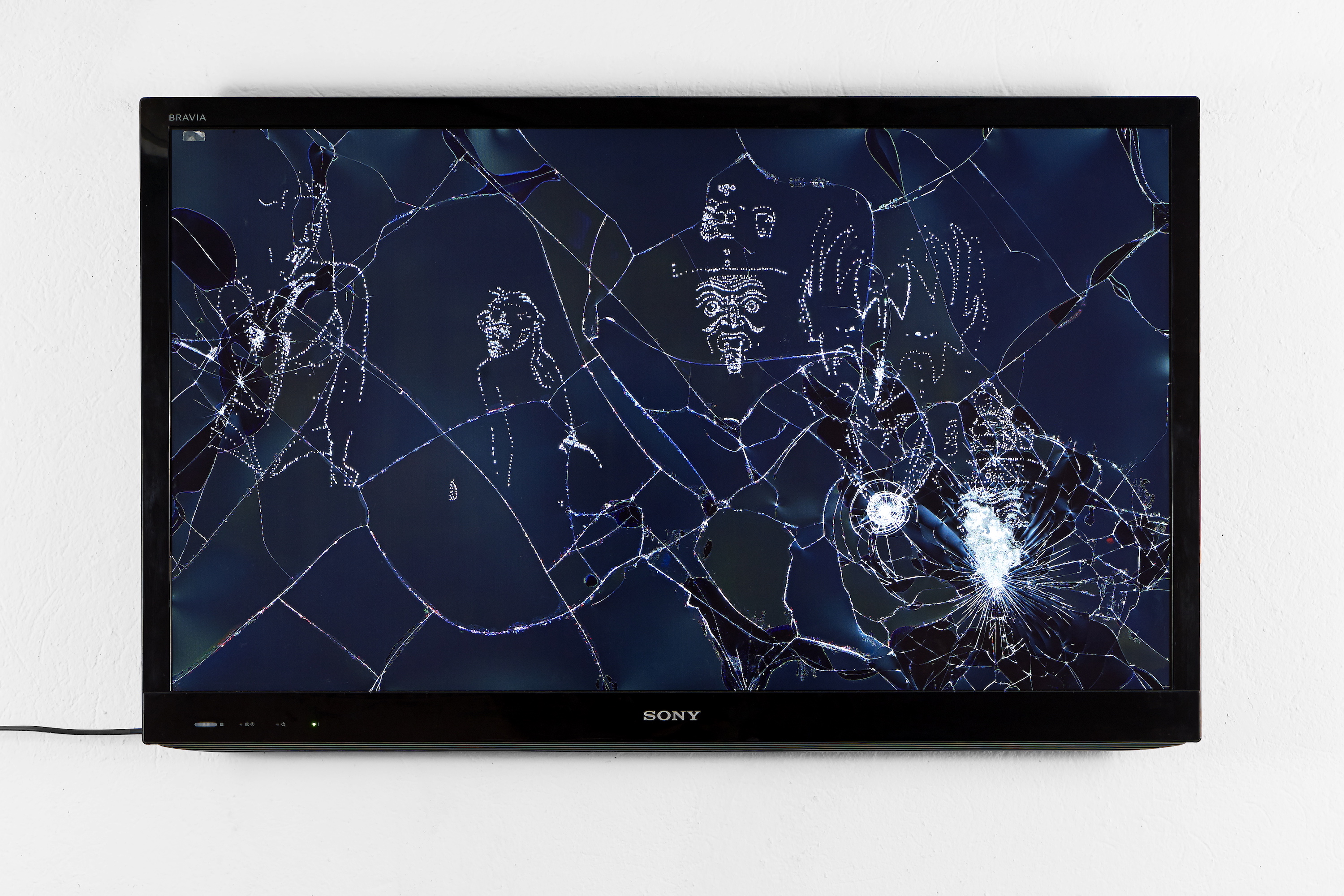 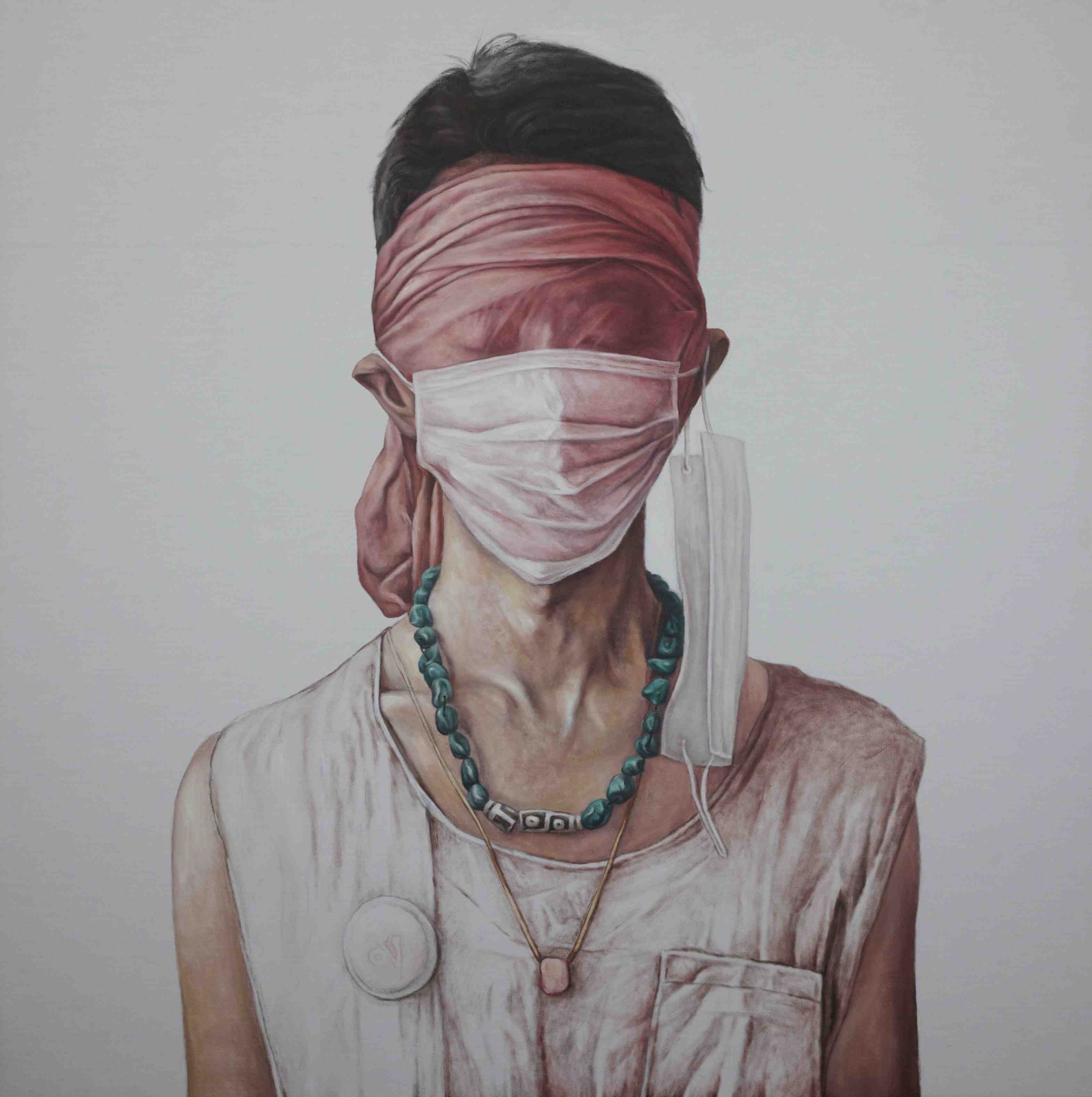 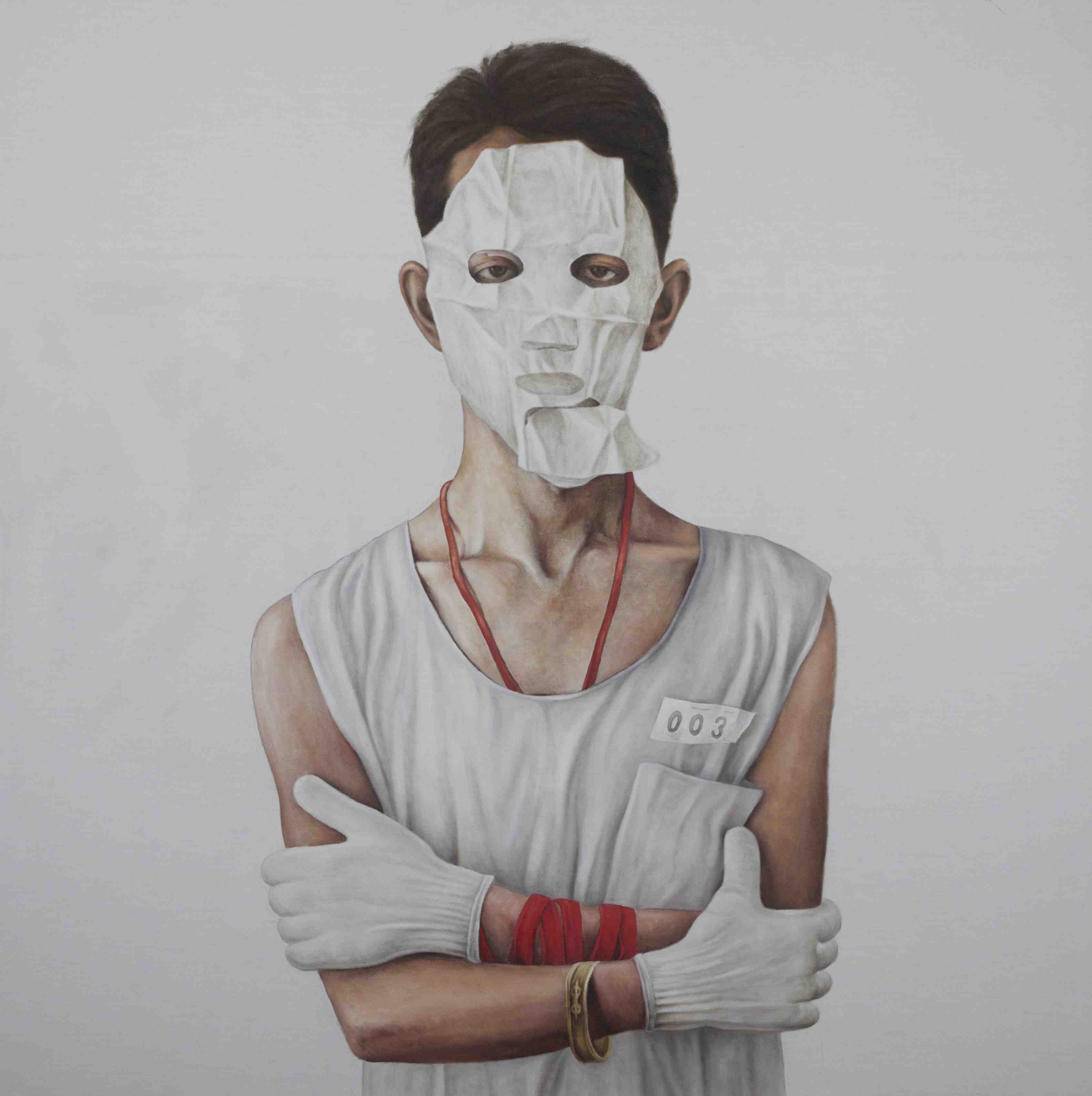 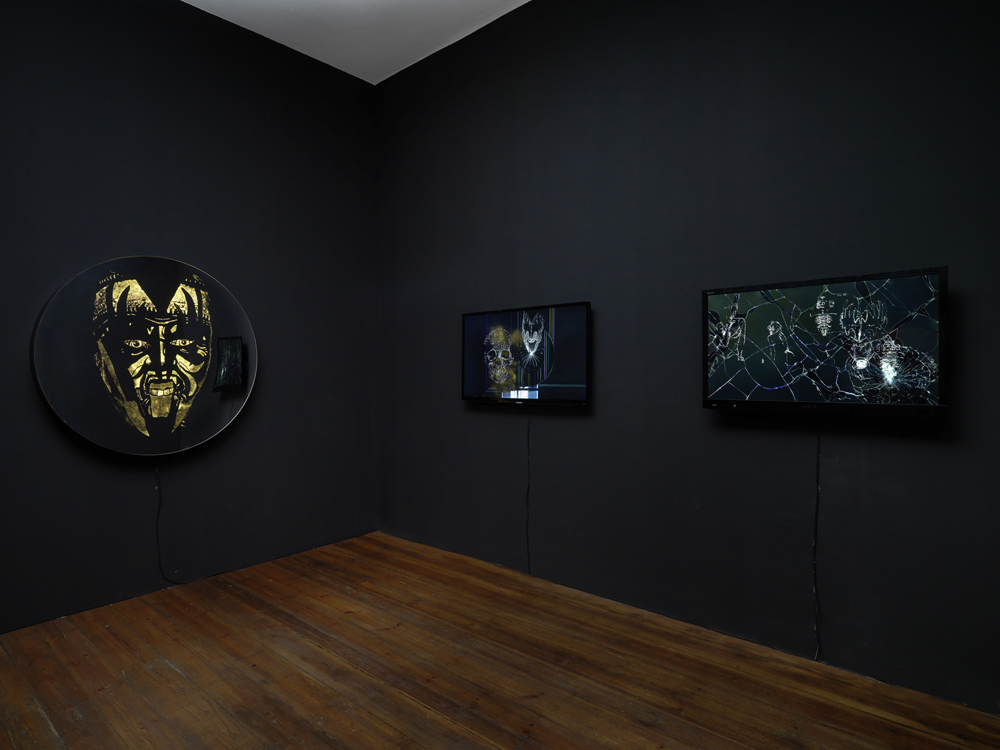 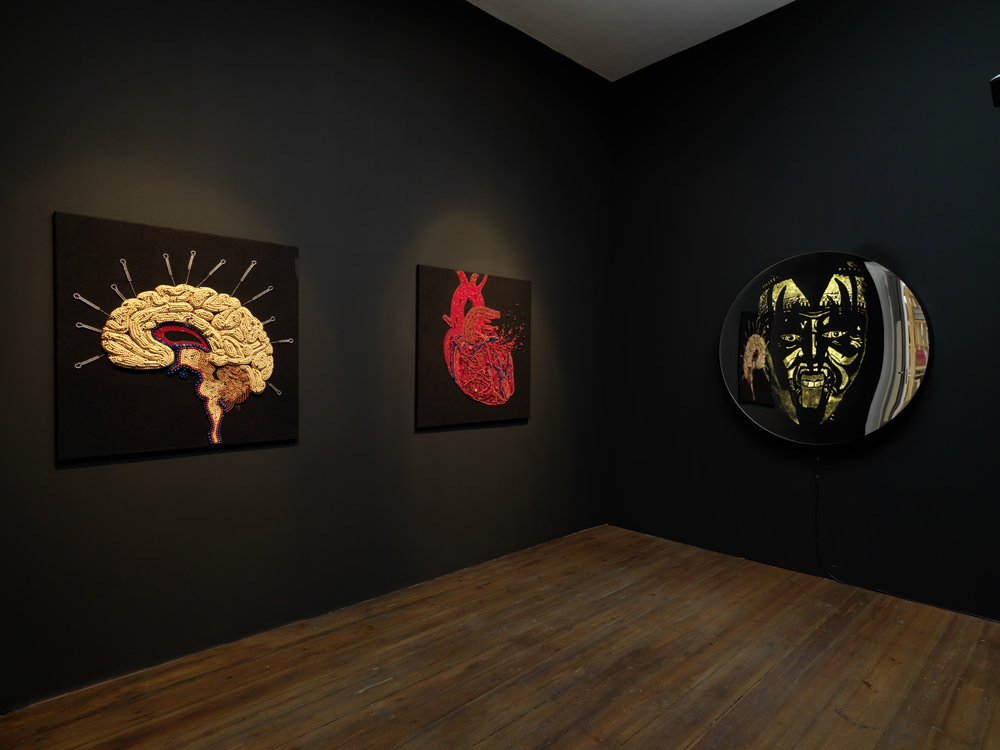 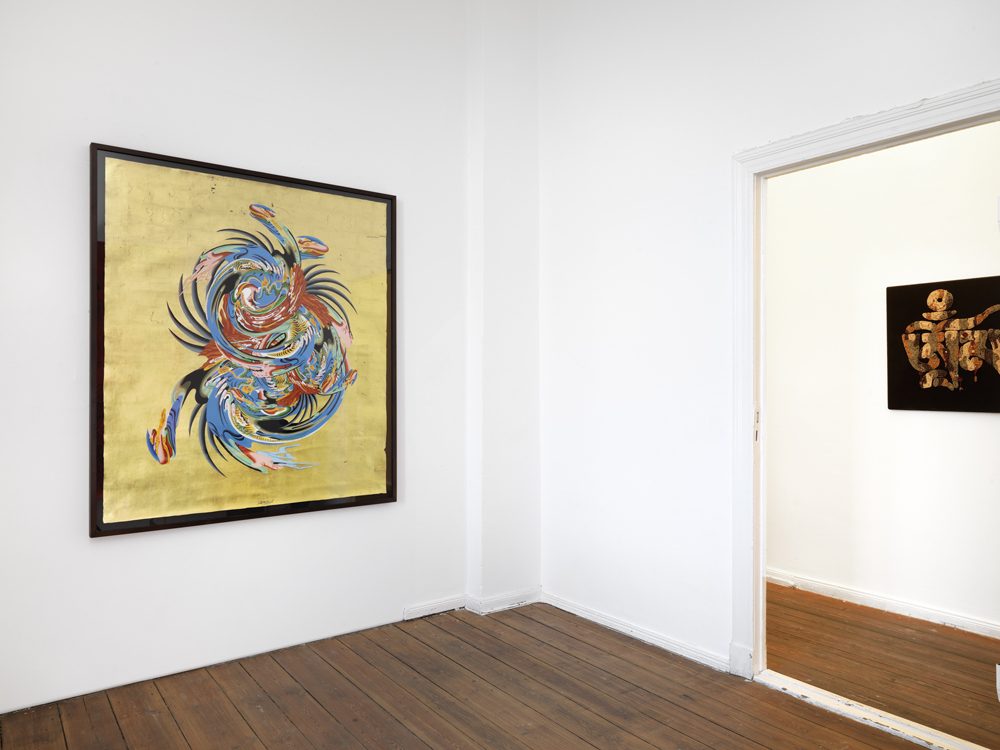 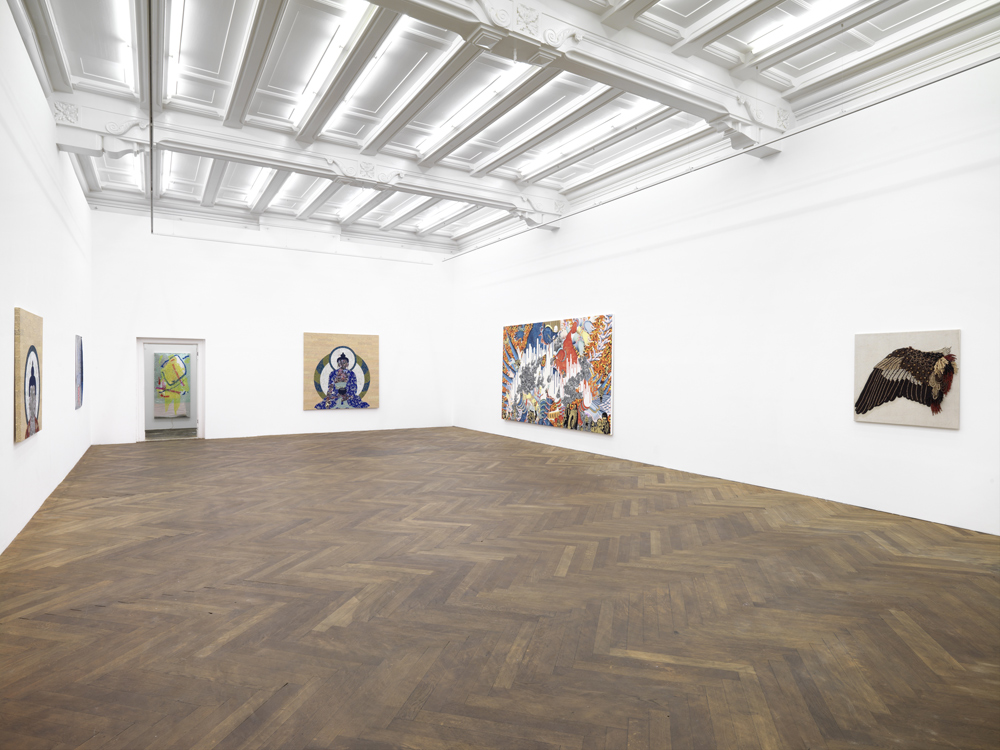