The notions of alterity and foreignness are the underlying threads that weave through the diverse and distinctive practices of each artist. The works in the exhibition are brought together not only by the artists’ ethnic origins but by their status as resident aliens in the United States. With the exception of Katayoun Vaziri, Pooneh Maghazehe, Anahita Vossoughi, and Samira Abbassy were all born outside of Iran. The sense of displacement that characterises the diaspora experience and the constant demand for transmutation – the need to negotiate the self between social, cultural, political and religious differences are reflected in the title of the exhibition “Shapeshifters and Aliens,” evoking themes from science-fiction as well as notions of immigration and border-crossing.

The four artists work in diverse media, ranging from sculpture, photography, painting and drawing. Pooneh Maghazehe’s colour photographs depict elaborately costumed figures that resemble shamans or nomads against a landscape evocative of the Central Asian plains. Her images allude to two historical communities, the Stonewall era Cockettes, a performance troupe of drag queens based in San Francisco and the Diggers, a 17th century proto-communist group of British Protestants. Maghazehe’s staged photographs challenge the viewer’s preconception of the exotic and the foreign; these outlandish figures in elaborate attire are in fact Utah natives, shot in the Bonneville Salt Flats in northwestern Utah. A sense of playfulness combined with the strange also appears in Anahita Vossoughi’s work. In her sculptural pieces, the visceral is adorned by everyday kitsch, the alien and the grotesque colliding with the whimsical. The fusion of organic forms with everyday found objects almost seem to come out of a fictional universe where alien life forms have overtaken the human world.

In a series of sepia-toned paintings entitled The Eternal War, Samira Abbassy depicts contemporary military conflict in the Middle East by alluding to the mythologies of the Holy Wars and the Cult of Martyrdom in Shia Islam. Using the visual language of various 15th century “Shah-nama” manuscripts, Abbassy creates monochromatic paintings on small square white panels. These spectacles of violence range from images of swordsmen on horses to machine guns, tanks and the prisoners of Abu Ghraib.

Katayoun Vaziri’s hand drawn “movie posters” exploit the iconographic elements of Iranian nationalist posters from the 80’s alongside the visual style of American advertisement from the same period. The title of the series “It is meaning which is only an ambiguous and inconsequential accident,” borrows from a statement by the cultural theorist Jean Baudrillard. As part of the work, Vaziri invited people to digitally alter the poster images and texts based on their own readings and interpretations. Through a series of transformations, re-distributions and re-interpretations, the twenty-two movie posters of fictional Hollywood films are the outcome of a collaboration between the artist and the public.

As the writer Sara Raza remarks in the catalogue essay, “Re-constructing Otherness – Shapeshifters and Aliens,” whereas recent exhibitions of contemporary Iranian art have focused mainly on debates surrounding gender and the veil, Shapeshifters and Aliens pushes this dialogue further by providing an invigorating context to view the work produced by the four women artists, using the tropes of science-fiction to examine notions of citizenship, alterity, cultural identity, and migration. 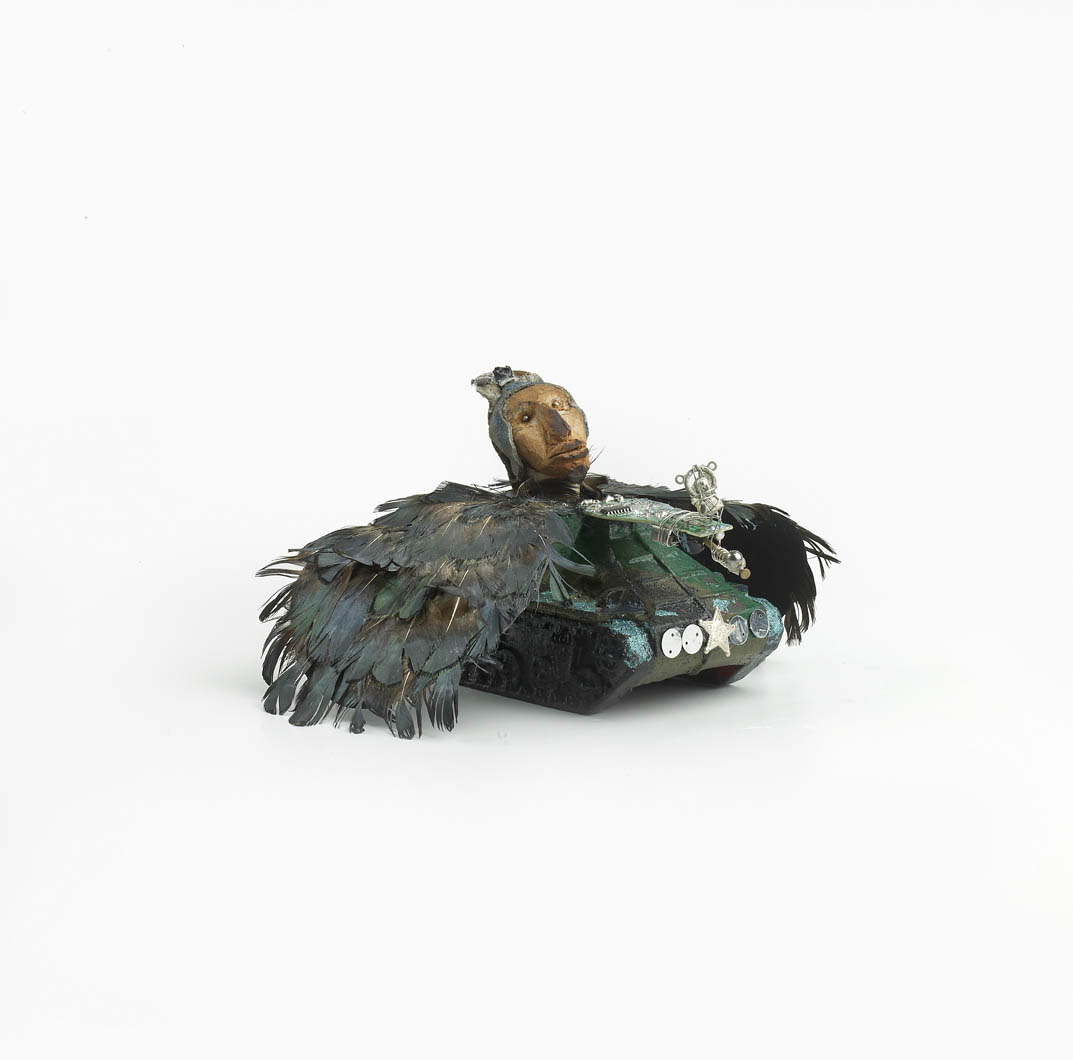 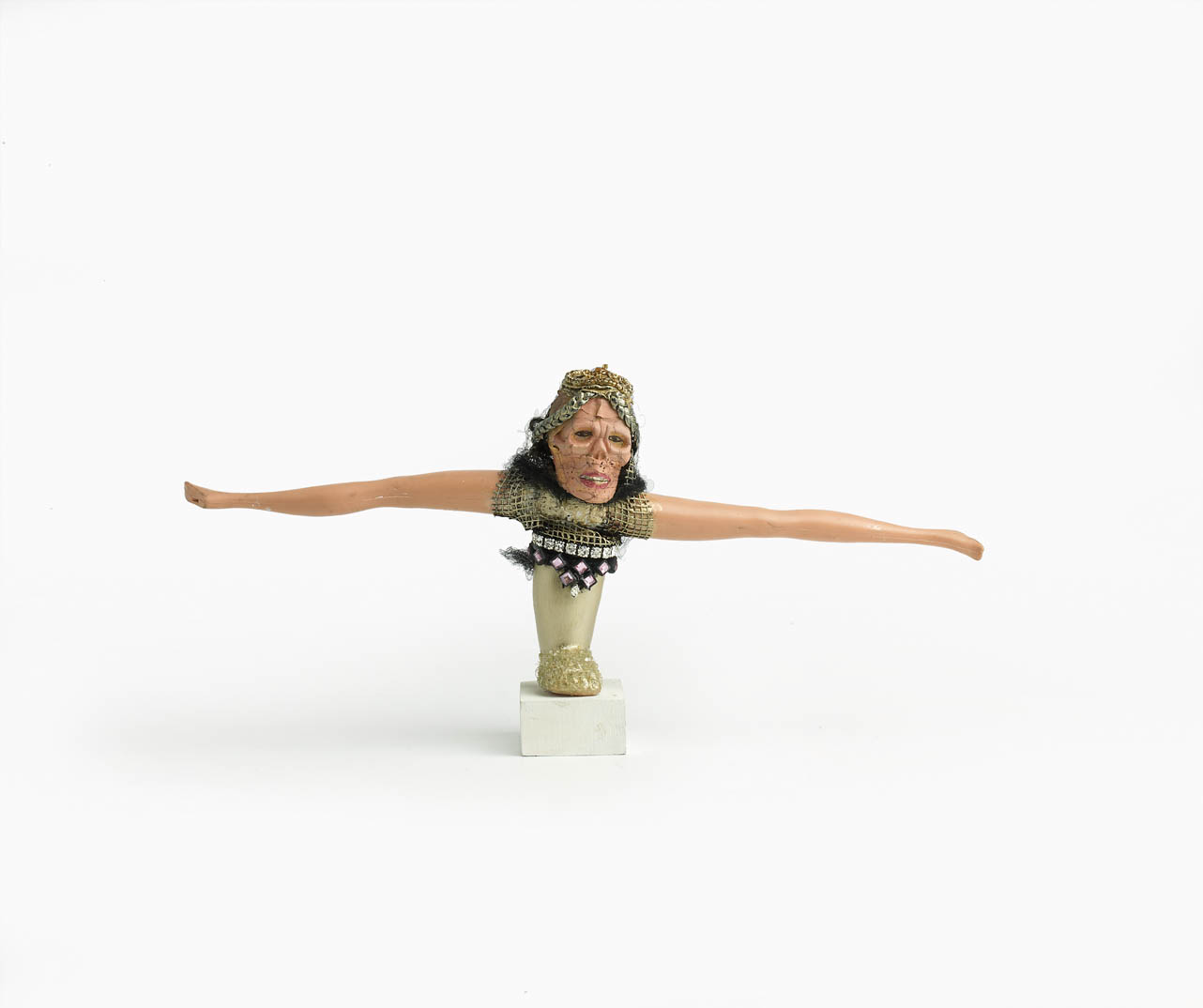 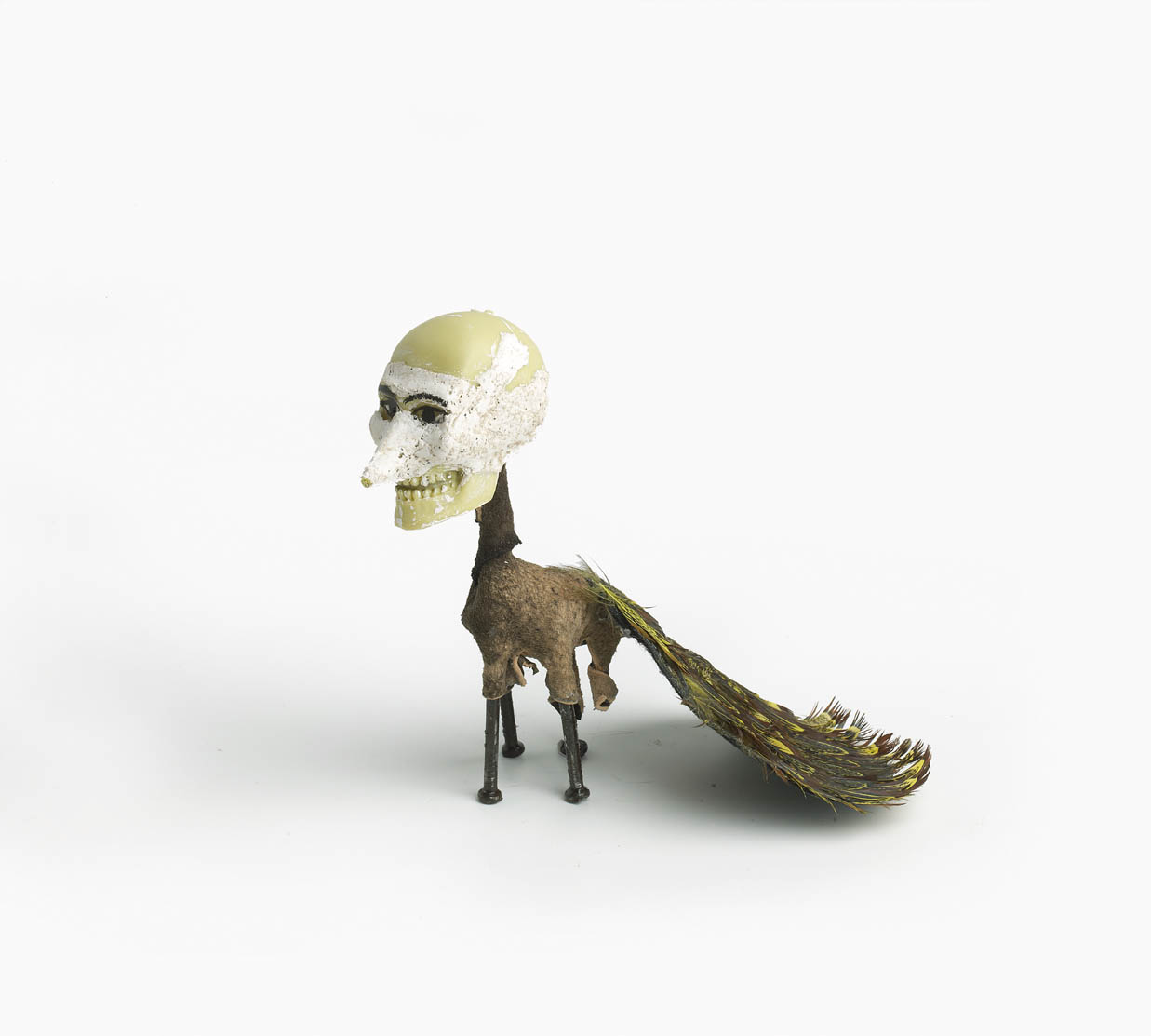 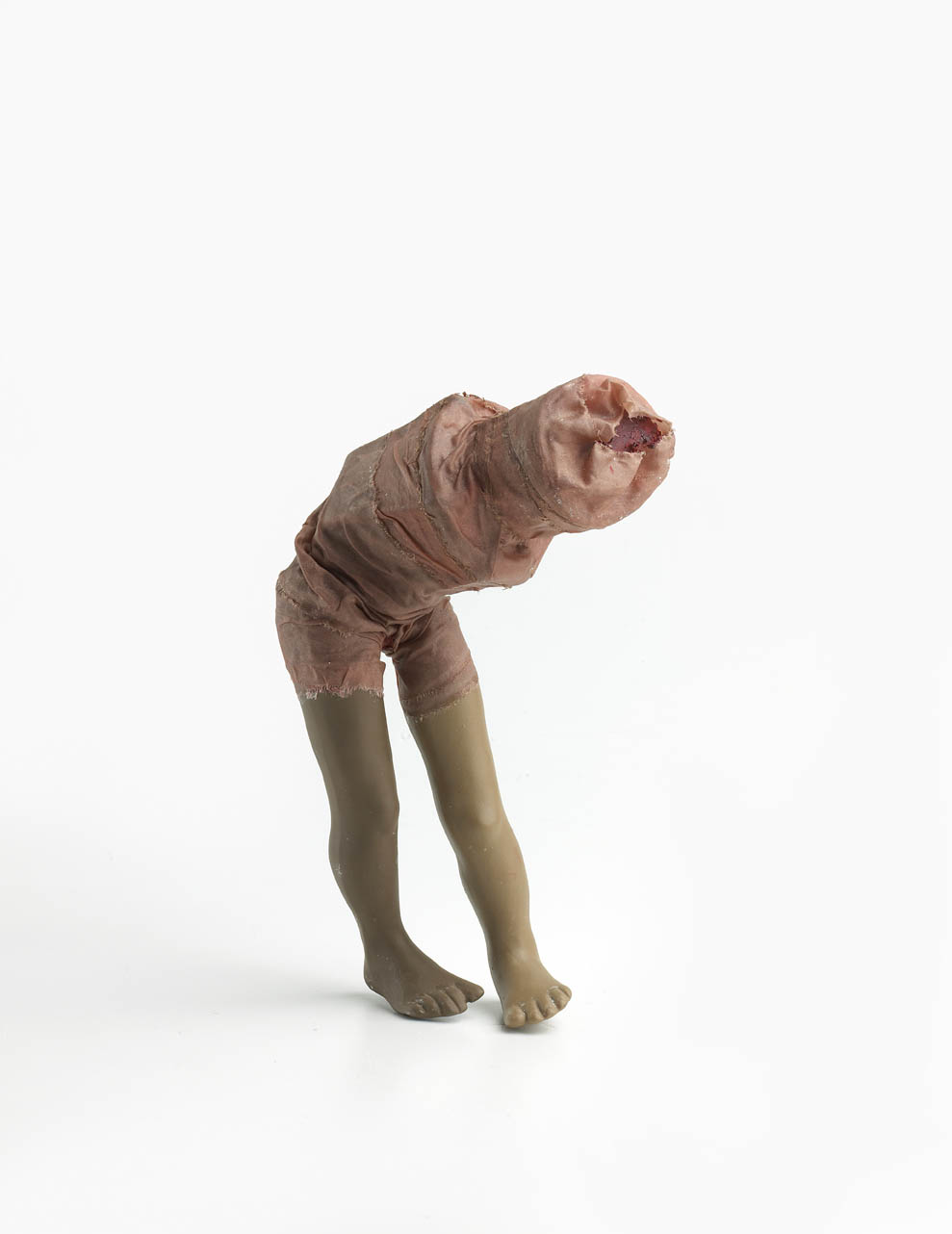