‘Stargazing’ is understood as the absorption in chimerical or impractical ideas as well as the act of watching the night sky. What is needed in either case is extended contemplation and a willingness to allow for magic. Making art requires a process of shaping daydreams into existence, as artworks appear to us fully formed in some instances, and have to be found through a process of deduction in others. The exhibition Stargazing at Rossi & Rossi presents Jaishri Abichandani, Nida Abidi, Anita Dube, ChitraGanesh and Mithu Sen—five Indian artists who approach their work with a sensual and subversive femininity akin to the energy of the dark goddess Kali. Their work carries a hint of black magic, a fearlessness that conjures visions of a mocking, restrained power with the potential to destroy the (assumptions of) creator and viewer alike. Stargazing is the final instalment in a trilogy of feminist exhibitions exploring themes in science fiction held at Rossi & Rossi.Extending the metaphor of ‘other’ as ‘alien’ is logical to examine the works of women artists who primarily reside in the diaspora. Prior exhibitions in this trilogy includeAnomalies: From Nature to the Future in 2009, which presented the work of thirteen emerging and establishedSouth Asian artists, and Shapeshifters and Aliens in 2010, which included four Iranian women. 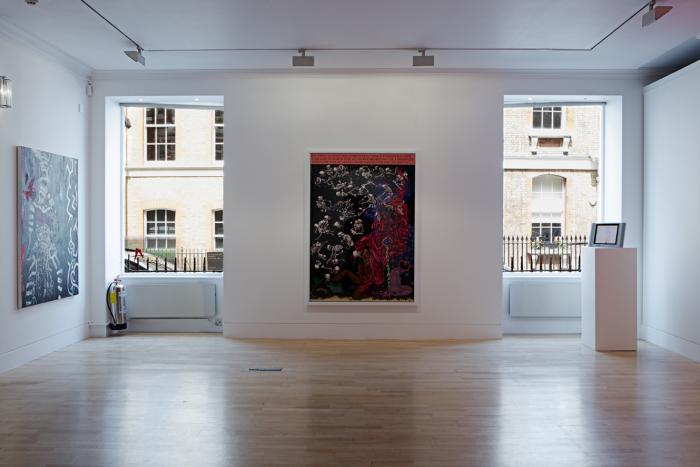 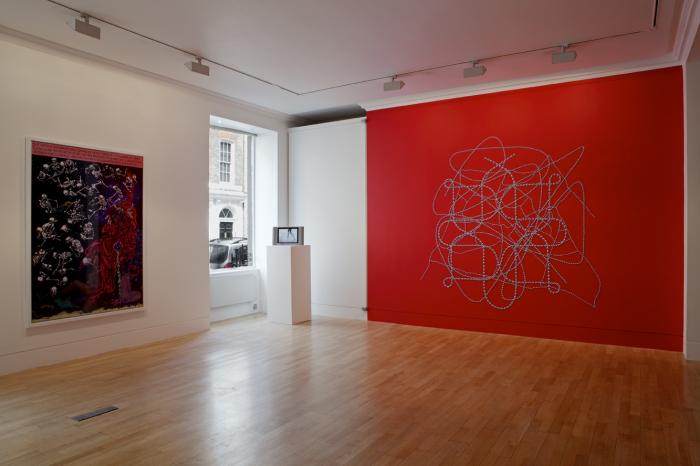 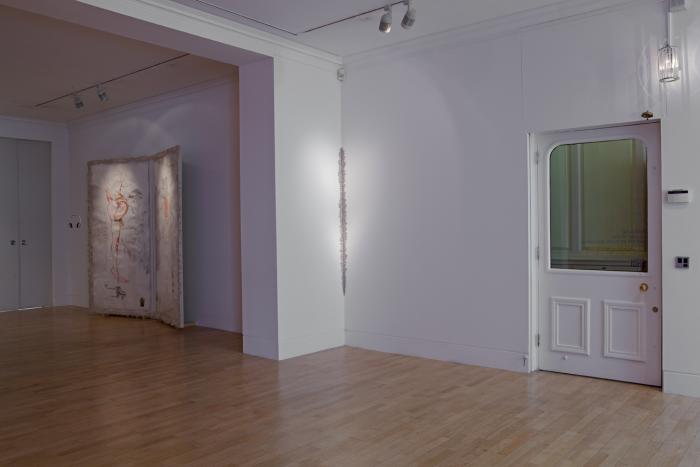 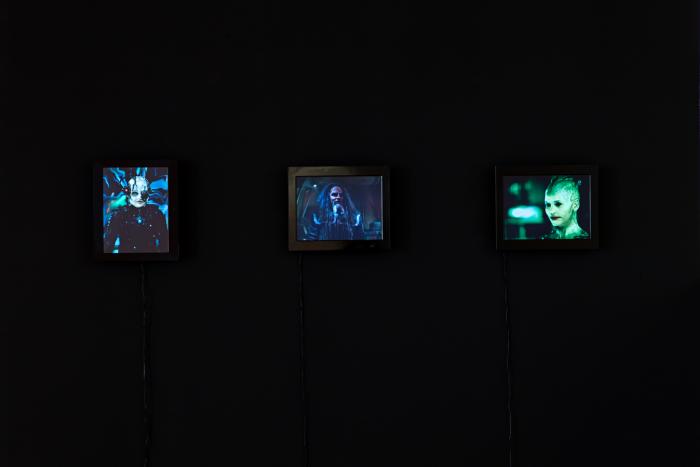