Opening on Wednesday 12 December, Symmetrical features intricate works and portraiture by contemporary Pakistani artist Faiza Butt that draw on the most basic of human questions: our sense of mortality coupled with the overwhelming will to survive.

Inflamed by the geopolitical panorama of our time, Faiza Butt pours this charge directly into her art.Erosion (2014), a new series of portraiture by Butt, is the artist’s response to the brutality and violence of the 2014 Israel-Gaza conflict. The series uses the human face to highlight the absurdity of such comprehensive destruction: each face acts as a map to tell stories, establish cultural references and mark emotional trauma. She has consistently used images of children (her own or found images) in her practice, as children bring into focus an immediate and visceral response to the human tragedy of conflict.

Born in Lahore, Pakistan, Butt was trained as a Mughal miniaturist at the National College of Arts in Lahore. The meticulous labour and conceptual rigour of such training can be seen in her current practice, where images are built up through a methodical and pointillist technique that hovers between thepurdakht method of traditional Mughal miniature painting (the application of tiny marks of colour) and the pixels of a photograph to generate saturation of tone and colour. Using photographic images from the news media as a starting point for her creative projects, Butt works constantly to narrow the gap between photography and drawing in order to find a way to marry the two mediums. The artist’s pixilated images thus resemble photographs, but are handcrafted out of a labour-intensive mark-making. 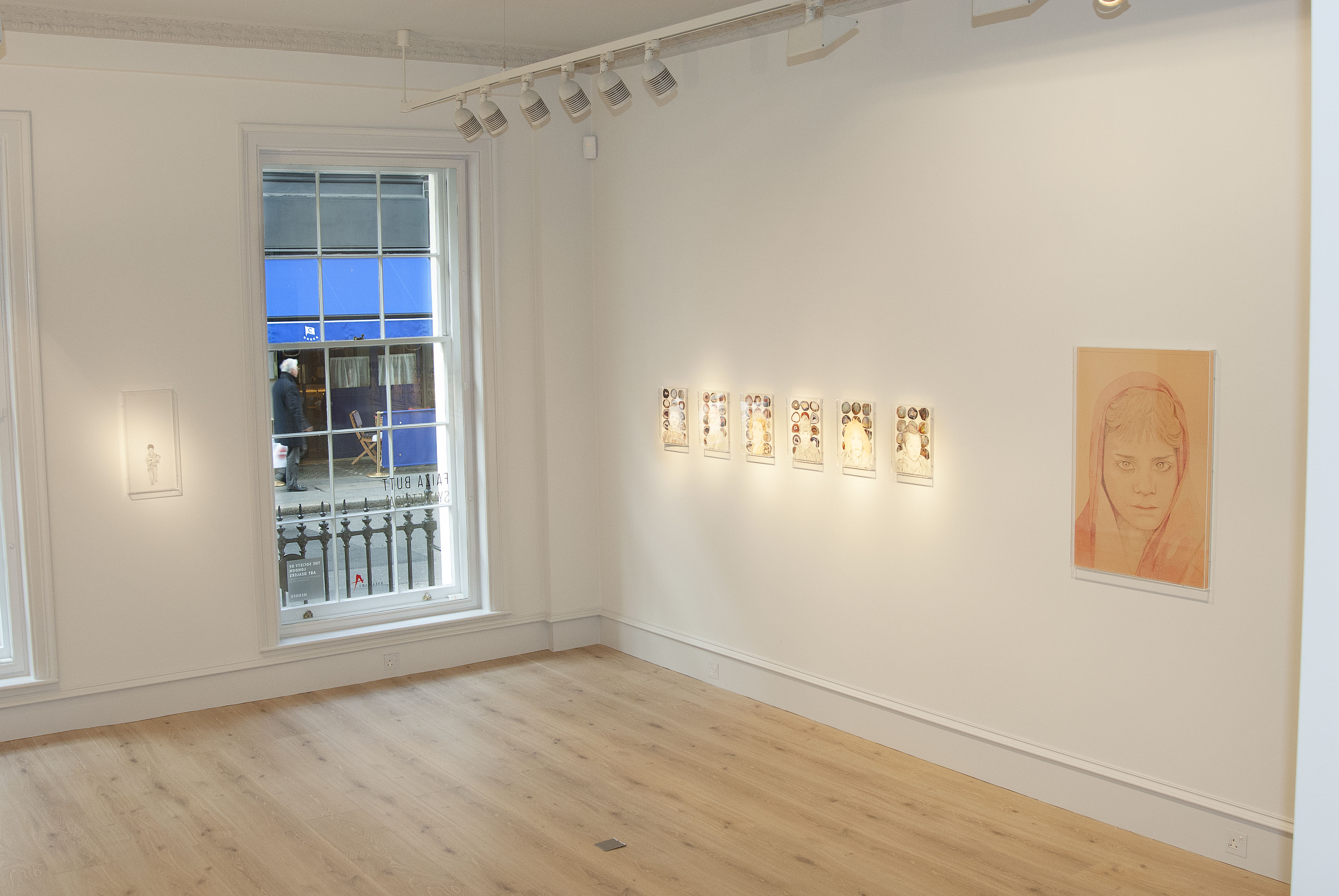 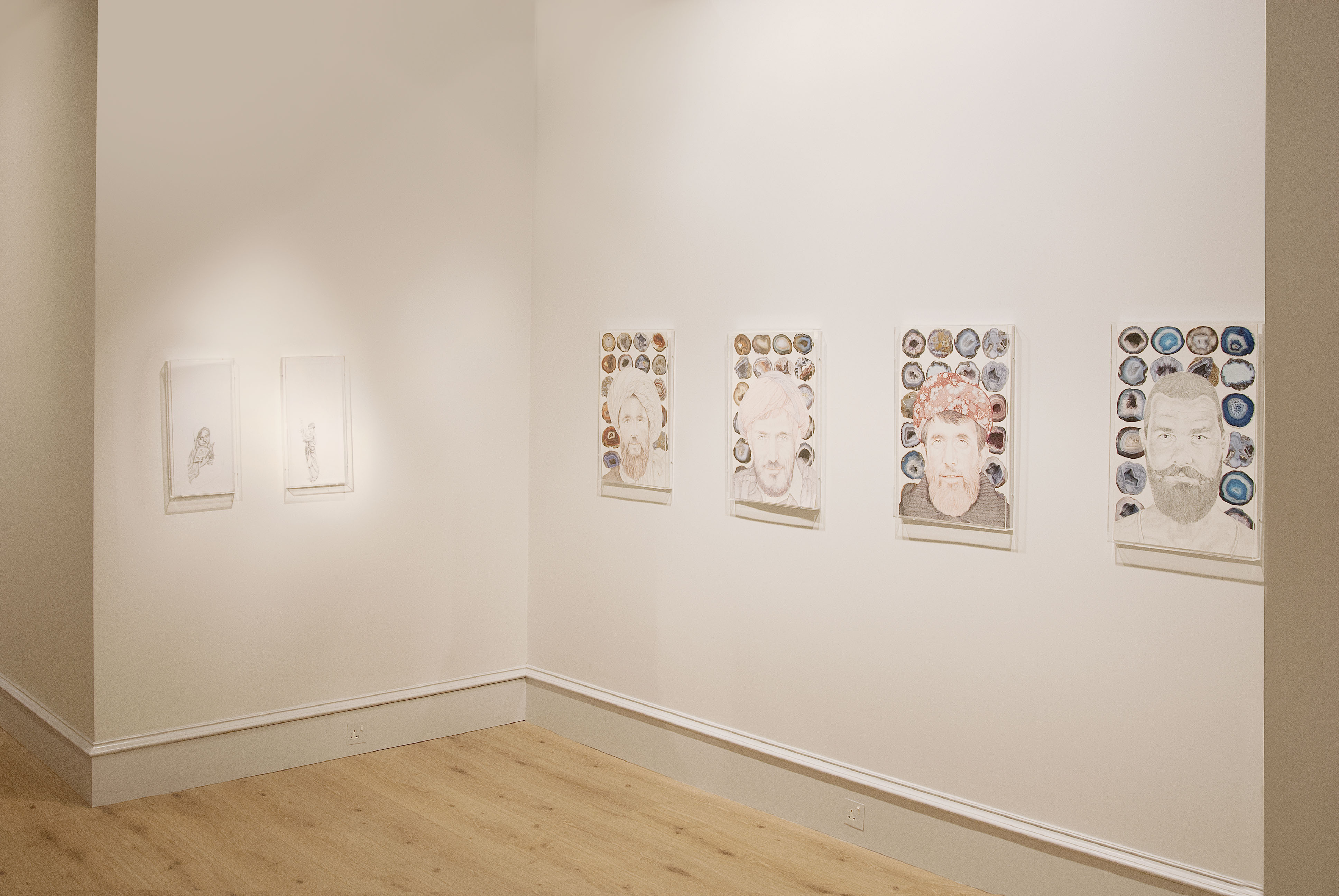 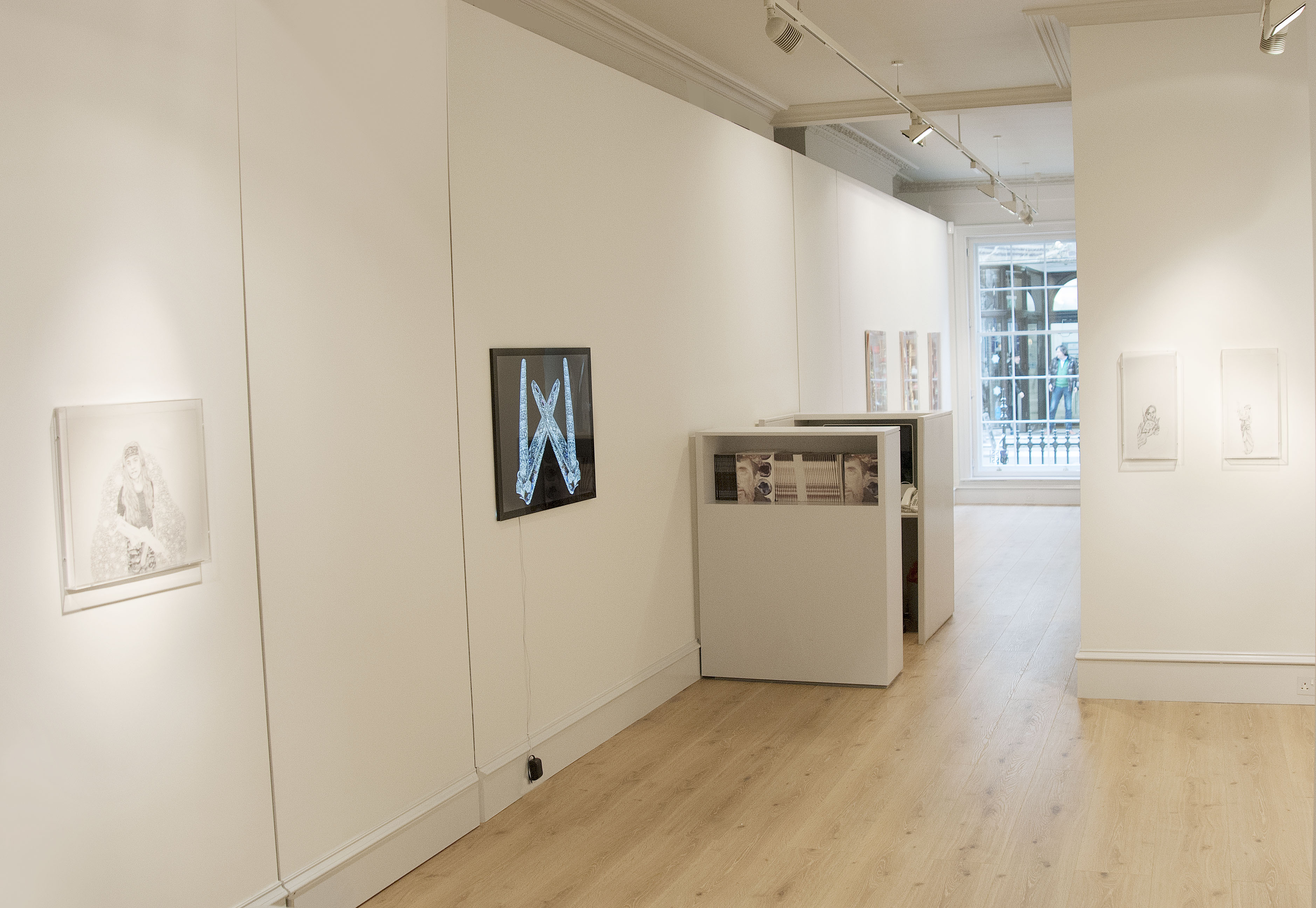 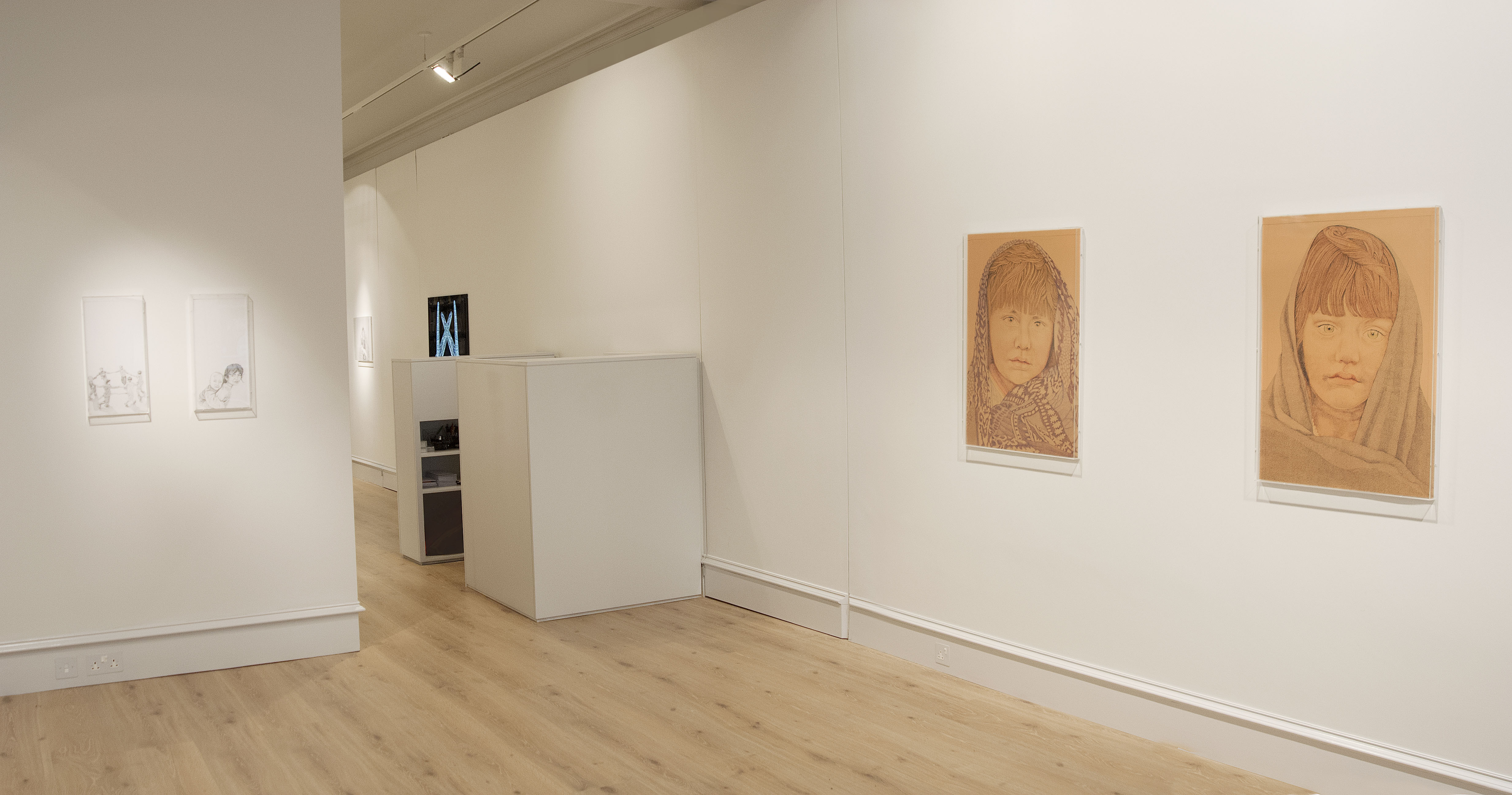