The Part In The Story Where We Lost Count Of The Days is a series of three exhibitions developed by Heman Chong that will occur across 2013, in three spaces and cities: Rossi & Rossi in Hong Kong, Future Perfect in Singapore and The Reading Room in Bangkok. These exhibitions look at his practice as both a maker of objects and facilitator of situations, focusing on his ideas and processes that sit at the intersection of multiple genres: visual art, performance, writing, installation and science fiction. The exhibition will feature a selection of some 51 paintings from the series ‘Cover (Versions)’, produced by Chong between 2009-2013.

‘Beginning in 2009 and consisting of more than 180 paintings to date, “Cover (Versions)” represents the core of Heman Chong’s painting practice. It is an ongoing series of 18-by-24-inch canvases using graphical interfaces as invented book covers. With “Cover (Versions)”, Chong discursively exhausts two sets of parallel vocabularies found in painting and graphic design. The abstracted book covers are not intended as reflections on or interpretations of their literary titles, but rather as a way to highlight relationships between textual and non-textual forms.

For the artist, “Cover (Versions)” is a project dealing with the aesthetics of obsessiveness. The paintings that comprise the series share formal consistencies — a graphic element or layout and the title, written in only one typeface.

Design-wise, there is little experimentation within this project. Trained in graphic design rather than fine art Chong seems to reference the typical graphic design practice, where one produces a single layout a hundred times, ultimately reaching a fugue-like state of redoing, undoing and overdoing. He sidesteps the formalities of painting and the typified artistic practice of a singular, evolving style, taking his pick from the full oeuvre of art history — from ’60s Minimal Art (The Diving Bell and the Butterfly), to Constructivism (Story of O), to Rothko-esque Abstract Expressionism (Hunger). Chong’s ‘Cover (Versions)’ thus becomes a project about painting — or specifically, the artist’s autodidactic learning process as a painter — even if it relies heavily on graphic design.’

A newly published monograph, The Part In The Story Where We Lost Count Of The Days, will be launched at each of the exhibition openings. Through commissioned texts and explanations of selected projects produced between 2003 and 2012, the publication seeks to engage and unravel themes of fiction, futurism, language, representation, performance and circulation via formulations of contemporary discourse that highlight their overlapping and circuitous nature. Such an approach is designed to situate Chong’s practice within and across an array of disciplines (and to investigate the nature of genres), rather than evaluate his work in qualitative terms. Published by ArtAsiaPacific Magazine and edited by M+ Curator Pauline J. Yao, the monograph features new essays by Nav Haq, Ahmad Mashadi, Claudia Pestana, Tirdad Zolghadr, as well as an illustrated project index by Amanda Lee Koe and Pauline J. Yao. 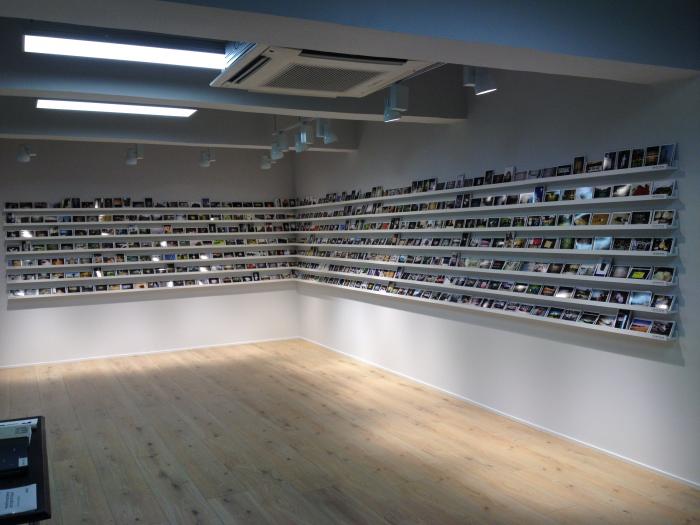 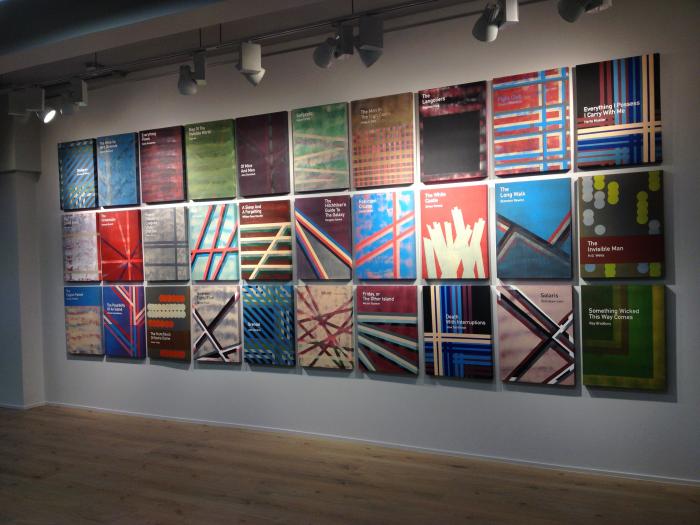 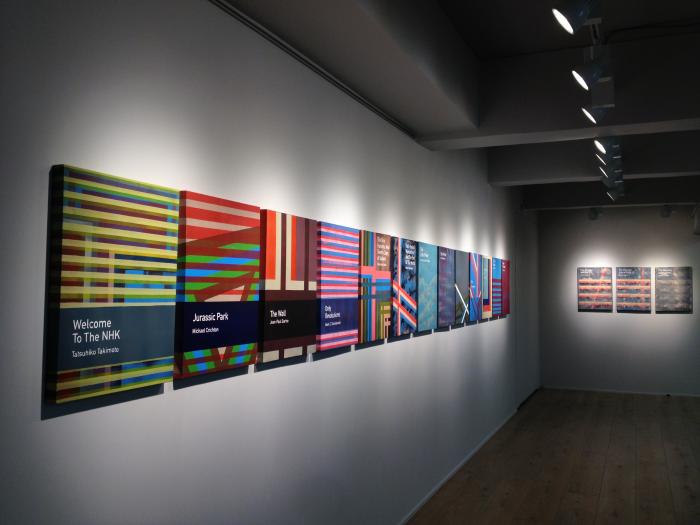 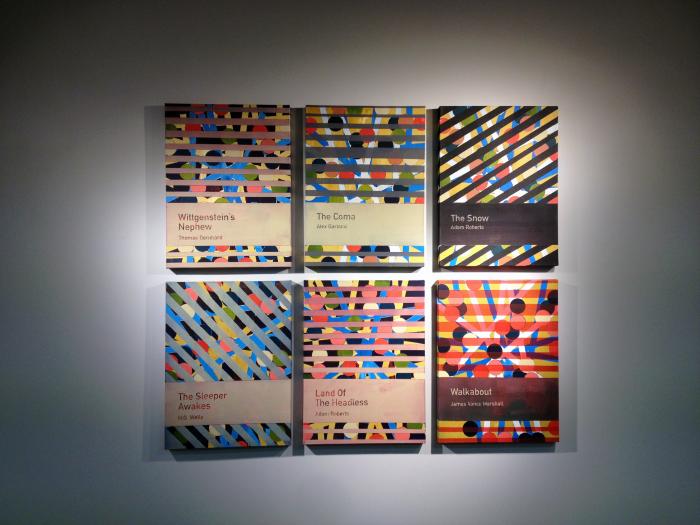