Rossi & Rossi is pleased to announce The Voyage Out, an exhibition of new works by one of New Zealand’s foremost contemporary artists, Shane Cotton. Marking his first solo show in Hong Kong and second solo presentation with the gallery, The Voyage Out demonstrates the artist’s ability to defy easy categorisation—in search of new ideas and forms, he consistently reinvents his own painting practice.

Part of a hugely influential generation of contemporary Maori artists, Cotton has played a central role in shaping New Zealand’s postcolonial discourse. In The Voyage Out, he offers twenty new works on paper, many of which deploy his signature forms of the past few years: ambiguous texts; birds being stretched and warped through space; coloured dots and lines that simultaneously censor his images and create spatial depth; and, most contentiously, mokomokai—preserved Maori heads that were traded in the nineteenth century. One by one, the paintings transform into proto-Surrealist spaces of invocation, in which seemingly unrelated forms from past and present are thrown together against stormy skies. But these works also present significant developments within Cotton’s practice. First, at the centre of several paintings, there is the introduction of a diamond; inside, the artist creates abstract forms that hark back to British painter Ben Nicholson. He also finds new depths with his ‘smoke’ paintings, whose ambivalent surfaces are punctuated by a wobbling and unpredictable three-dimensionality.

Cotton opens up the spaces of paintings to find what lies behind them. Yet the resulting breakthroughs are less about staging Surrealist disorientations than they are about discovering unseen dimensions. Thus, they refer as much to quantum physics as to traditional Maori cosmology. The artist also wears his influences openly—like Nicholson, he borrows freely from American painter and photographer Ed Ruscha, American conceptual artist John Baldessari and New Zealand’s greatest painter, Colin McCahon. But Cotton’s works create a unique vision: a collision of colonial traumas, histories of modernism, contemporary reflections on ideas of ‘place’ and the nature of our existence. 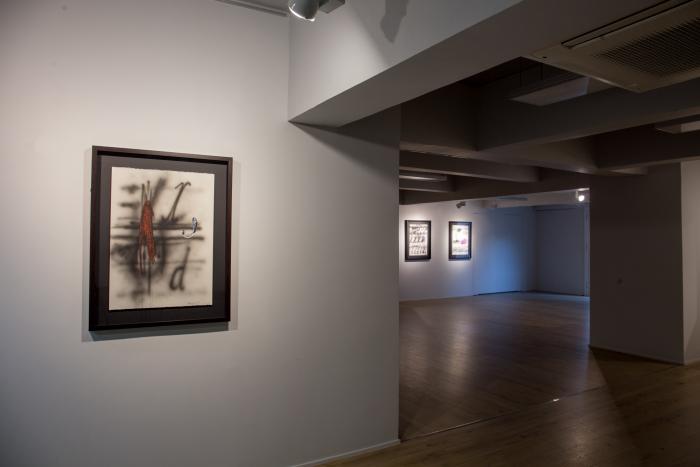 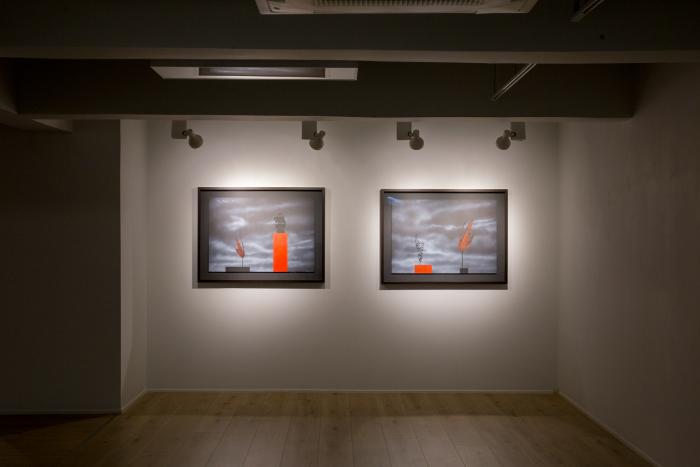 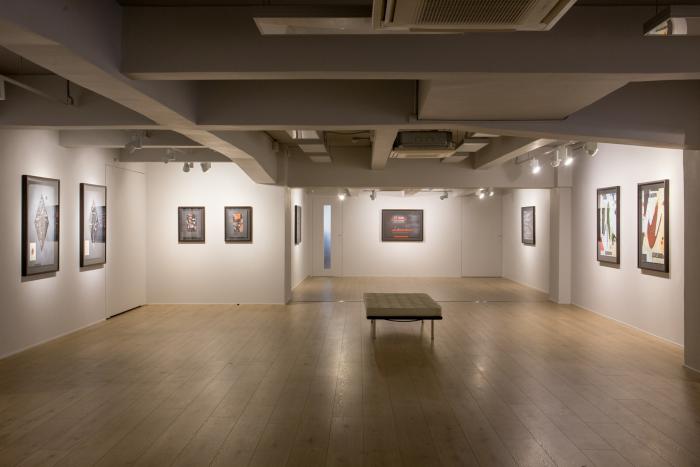 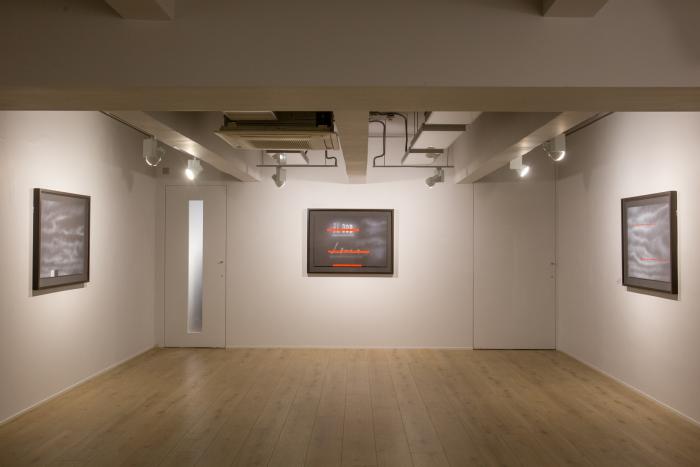