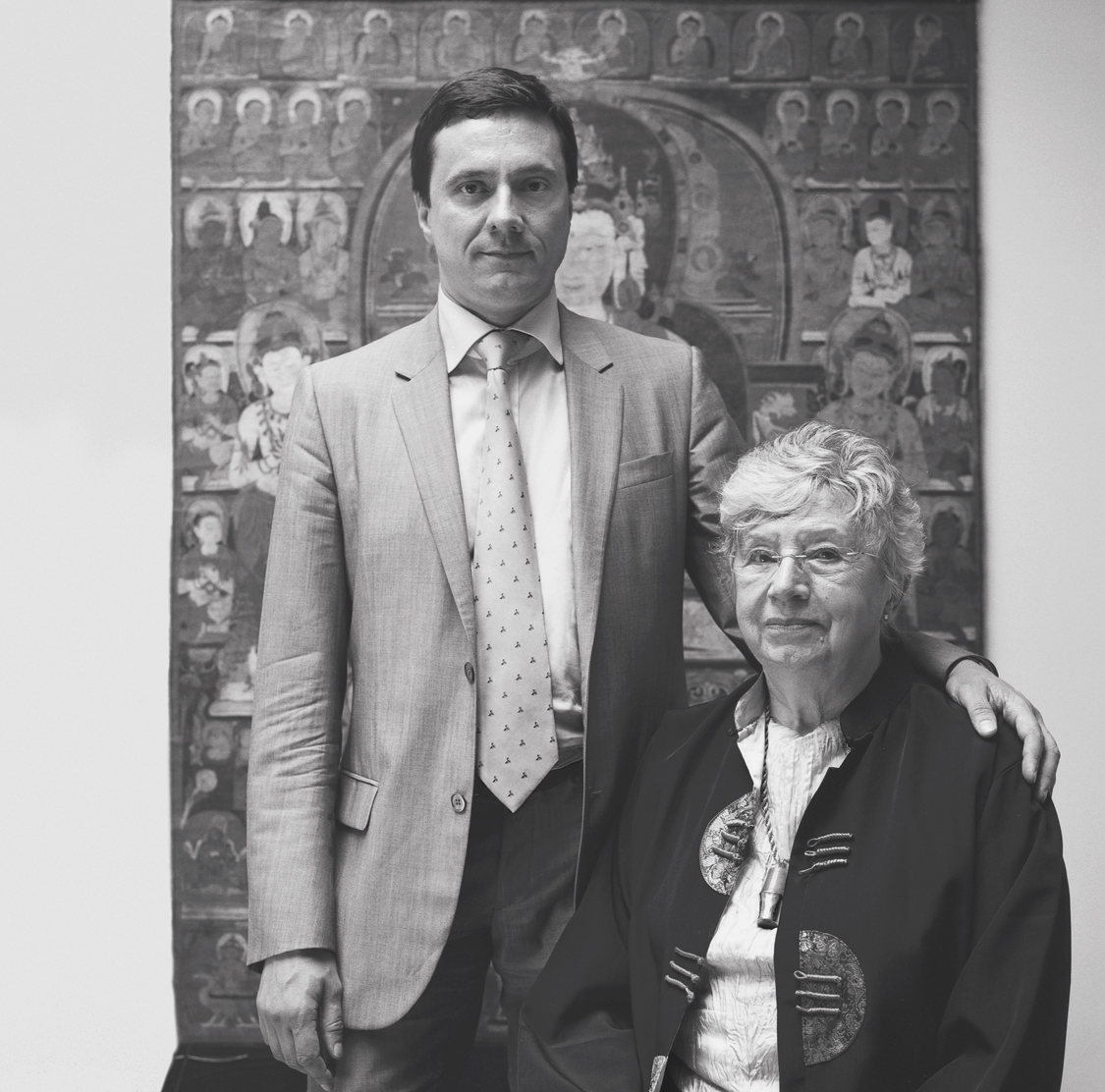 Founded in 1985 in London by Anna Maria Rossi, who was later joined by her son, Fabio, Rossi & Rossi is today amongst the leading representatives of contemporary artists from the Asia-Pacific region. A pioneer in the development of contemporary Asian art, Rossi & Rossi engages with major museums and private collectors worldwide. Prior to venturing into contemporary art in 2005, the founders have established a worldwide reputation as leading dealers in Indian and Himalayan art.

The gallery’s clients include distinguished private collectors as well as museums around the world; amongst them, the Metropolitan Museum of Art in New York, the Tokyo National Museum, the Louvre Abu Dhabi, the Art Gallery of New South Wales in Sydney and M+, Hong Kong.

In 2017, Fabio Rossi embarked on a series of exhibitions in Asia dedicated to bringing greater attention to modern and contemporary European artists. The following year, Rossi & Rossi staged the first exhibition in Asia on the work of the late Italian avant-garde artist Aldo Mondino, in addition to a successful commercial presentation of works by Italian painter and printmaker Giorgio Morandi. More recent solo exhibitions have featured the work of Massimo Antonaci, Elisa Sighicelli and Vittoria Chierici.