Abbas Kiarostami (born 1940, Tehran; died 2016, Paris) studied at the College of Fine Arts of the University of Tehran, and originally worked as a graphic designer, book illustrator, and advertising filmmaker.

In 1969, he co-founded the cinema division of the Institute for the Intellectual Development of Children & Young Adults (Kanoon) in Tehran. Since 1970 he has directed numerous films for which he has received important awards and prizes all over the world, among them the Prix Roberto Rossellini at the Cannes Film Festival (1992), the Palme d’Or at the Cannes Film Festival for " Taste of Cherry"  (1997), UNESCO’s Fellini gold medal (1997), the Konrad Wolf Preis of the Academy of the Arts, Berlin (2003), and the Praemium Imperiale (2004) awarded by the Japan Art Association.

Abbas Kiarostami was  an active screenwriter, film director, poet, and photographer throughout his career. 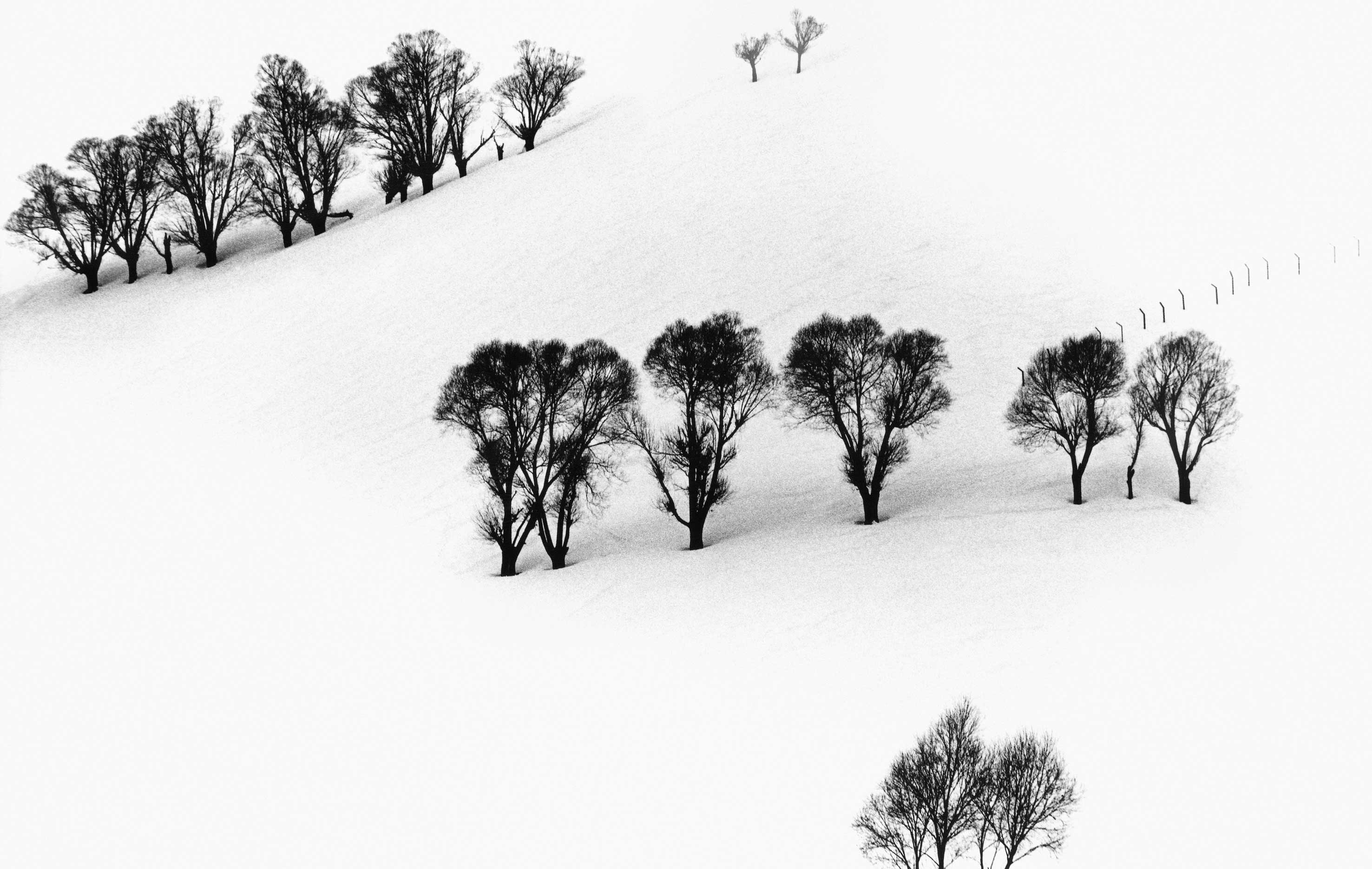 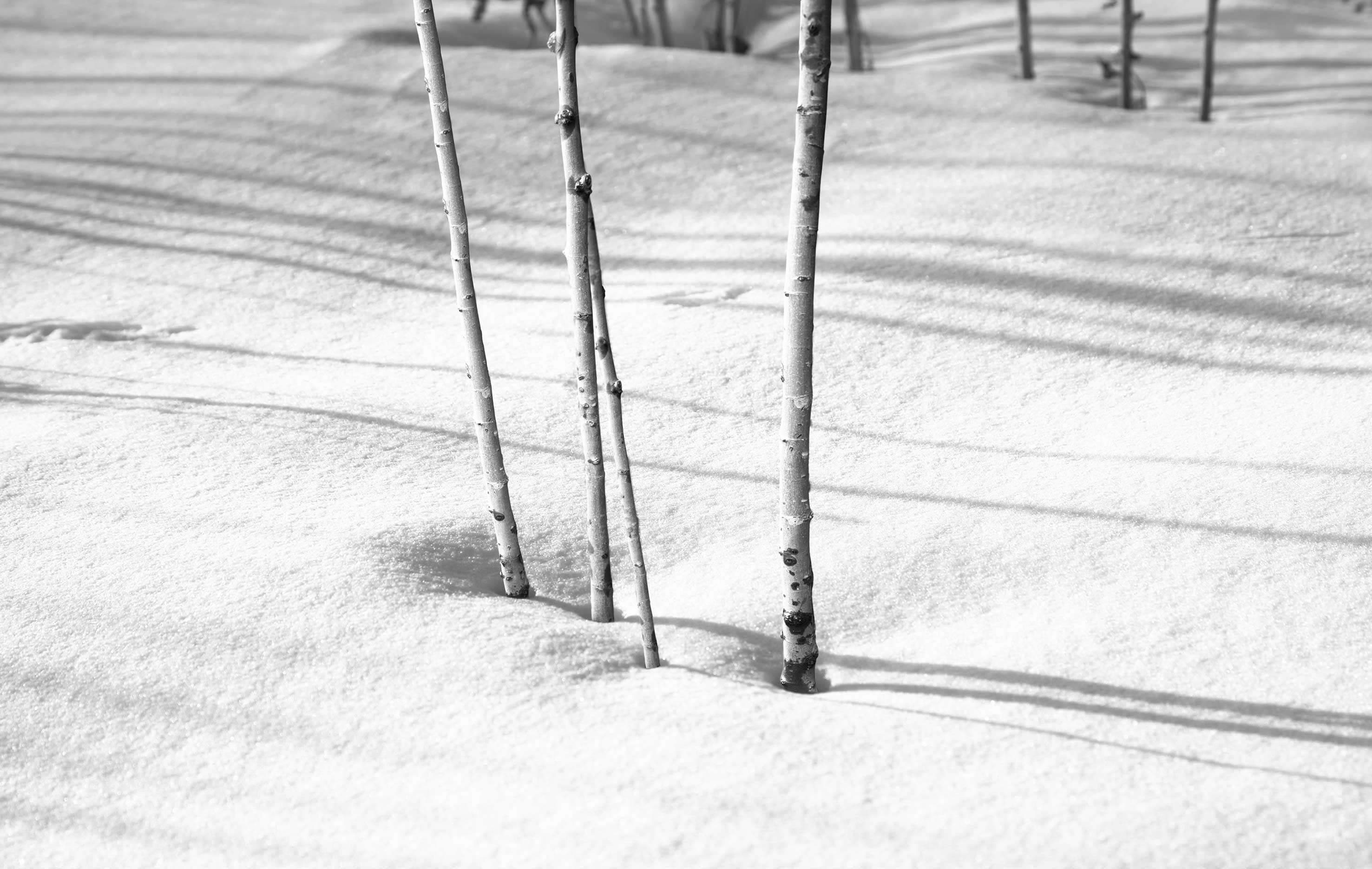 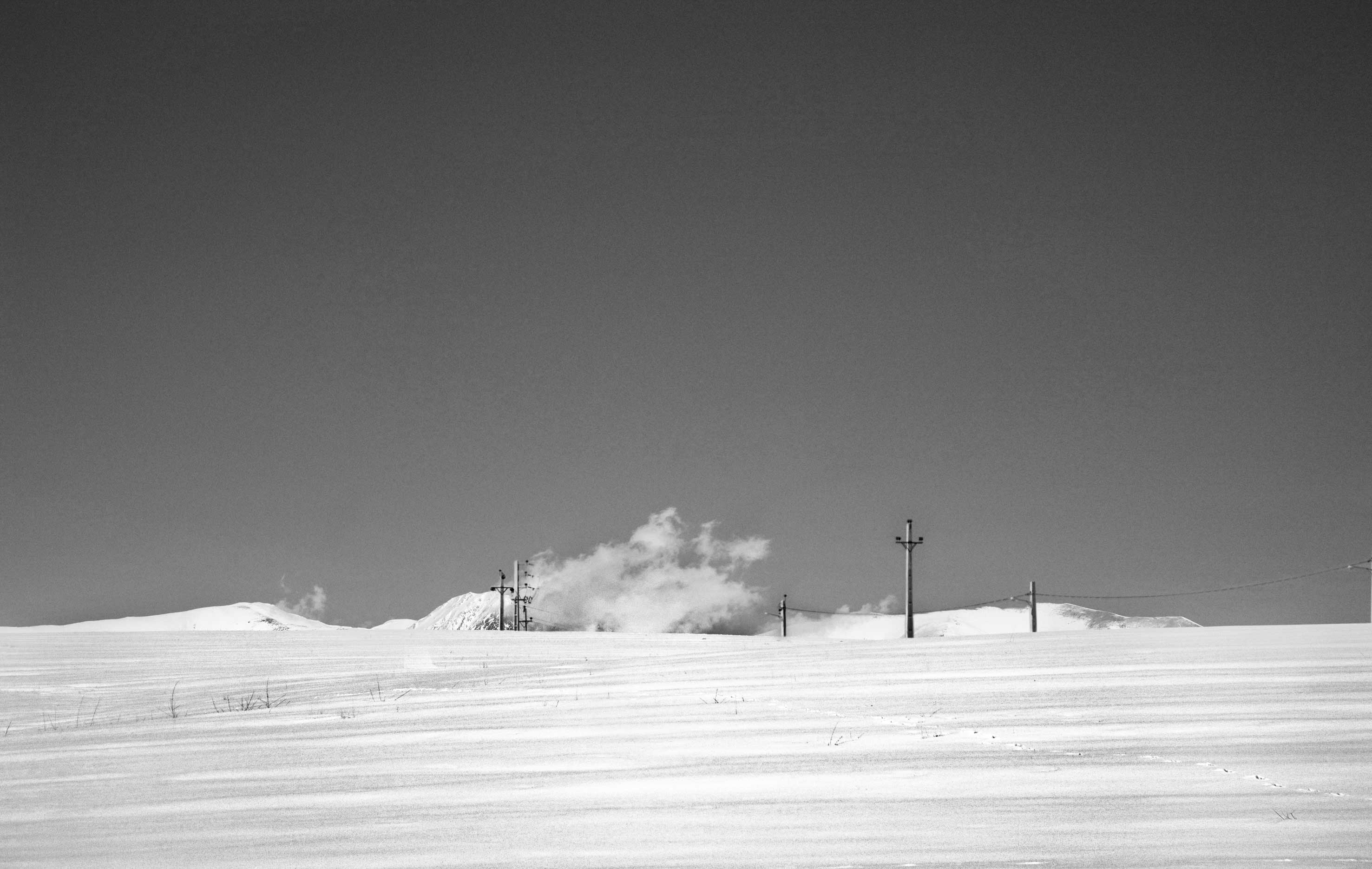 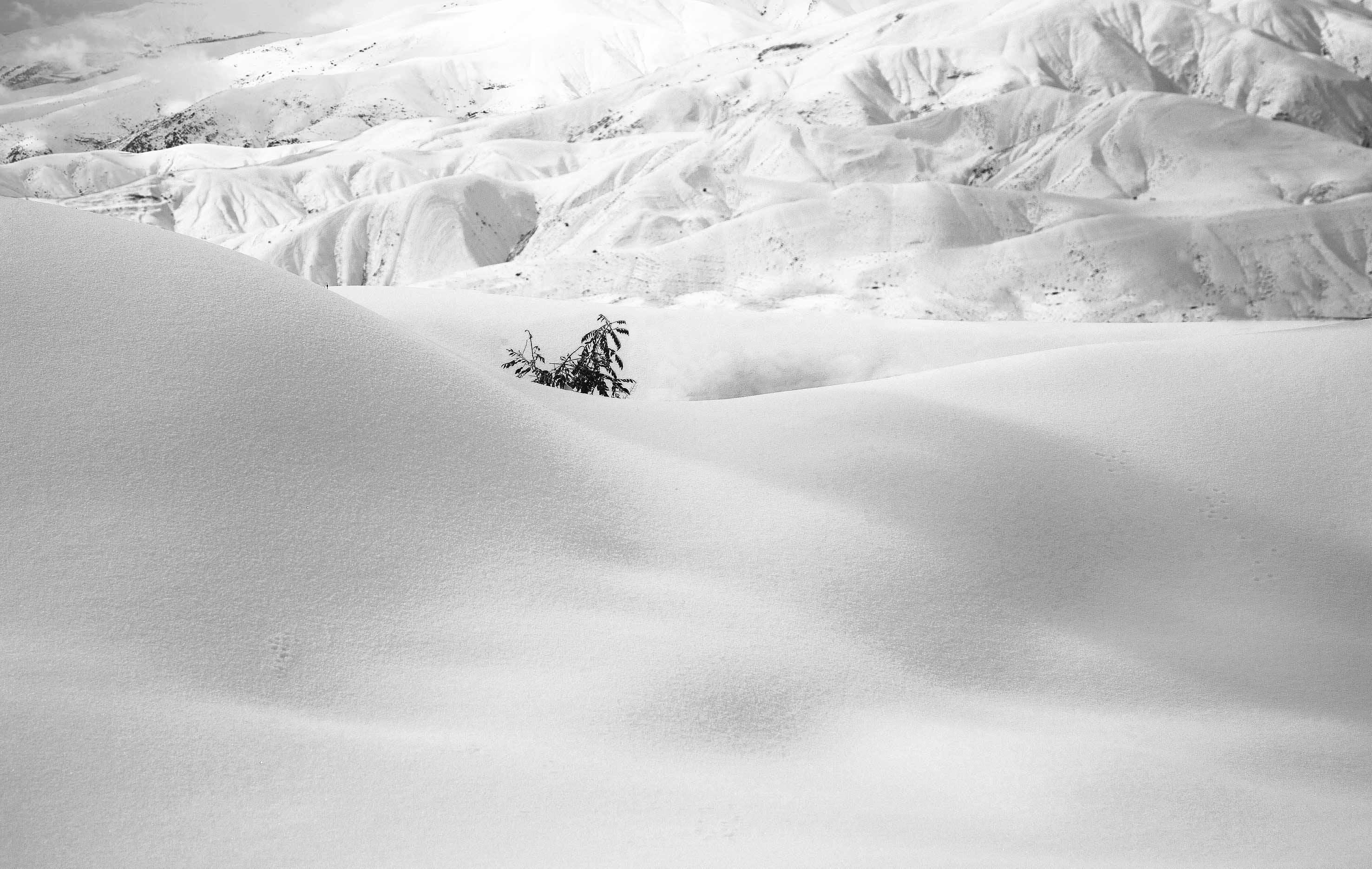 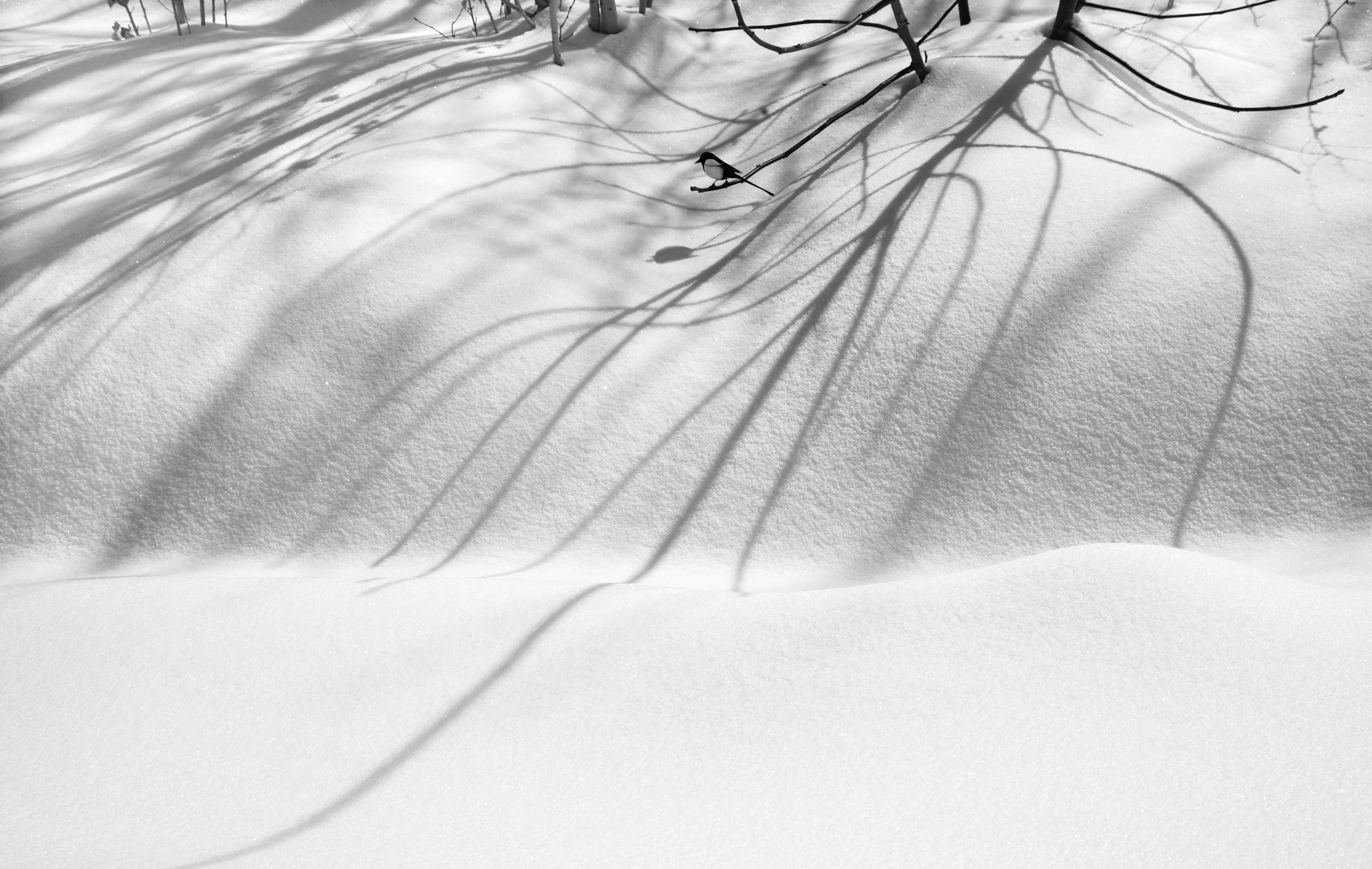 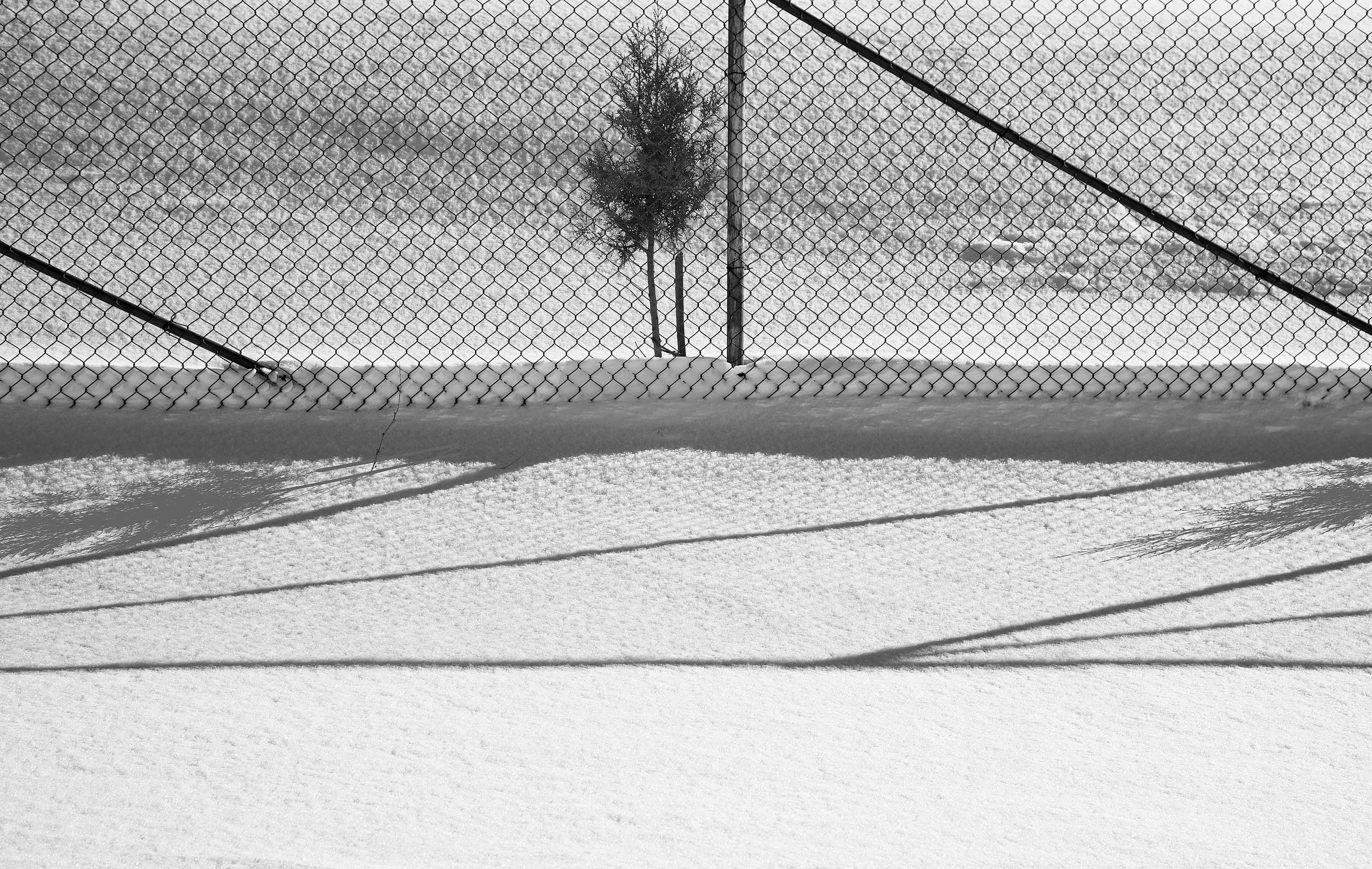 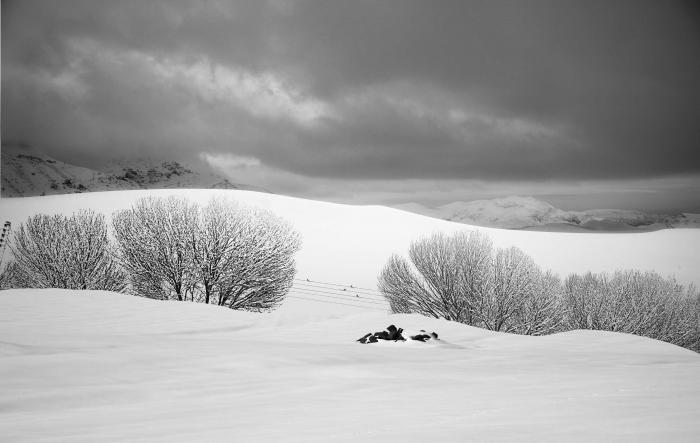 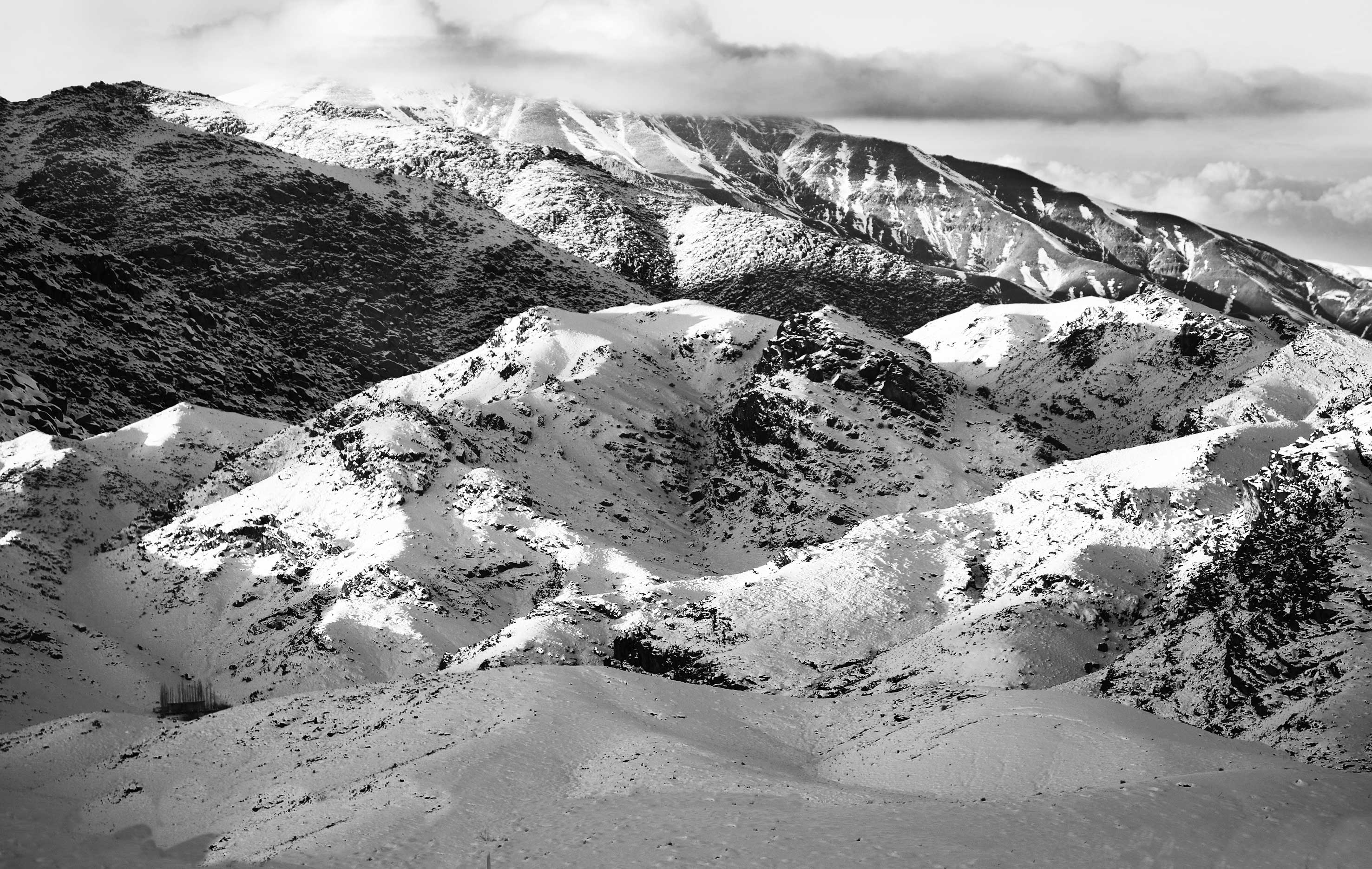 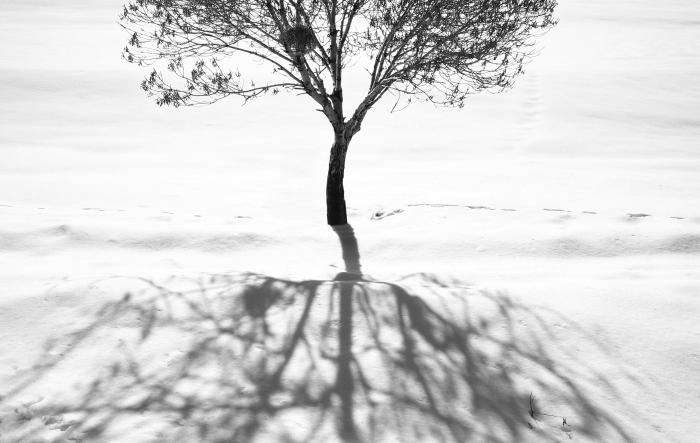