Christopher Doyle (b. 1952, Sydney, Australia) is guilty of creating some of the most beautiful images on film in the last four decades. Among his forty-two awards and nineteen nominations at film festivals around the world are the Grand Technical Prize at the Cannes Film Festival for " In the Mood for Love"  (2000, dir. Wong Kar-wai), as well as the Osella d’Oro for Best Cinematographer for " Ashes of Time"  (1994, dir. Wong Kar-Wai) at the Venice International Film Festival. The artist made international headlines while crowdfunding his film, Hong Kong Trilogy: Preschooled Preoccupied Preposterous, partially set during the Umbrella Movement. In 2017, Doyle received the prestigious Pierre Angénieux ExcelLens in Cinematography award at the Cannes Film Festival. 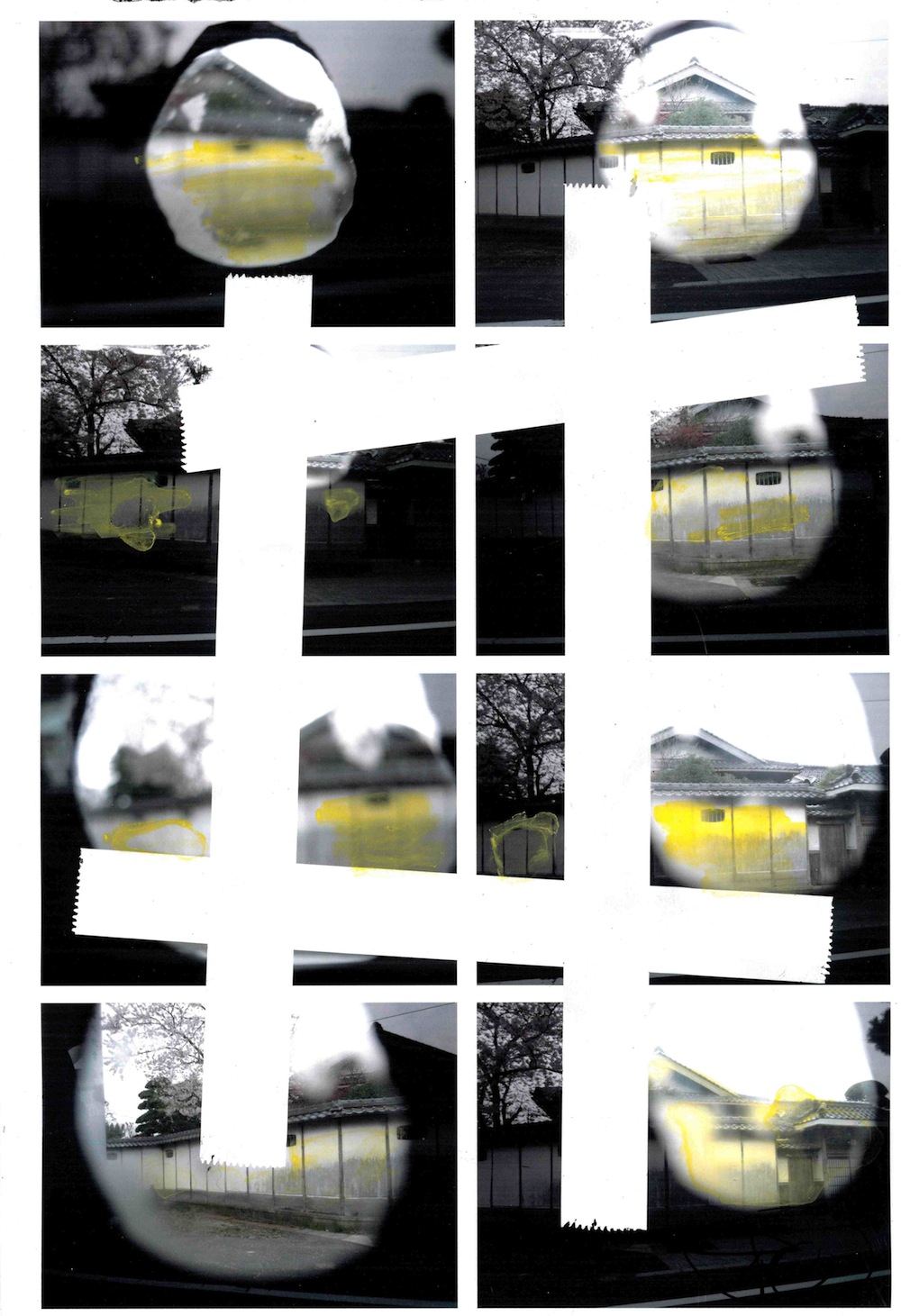 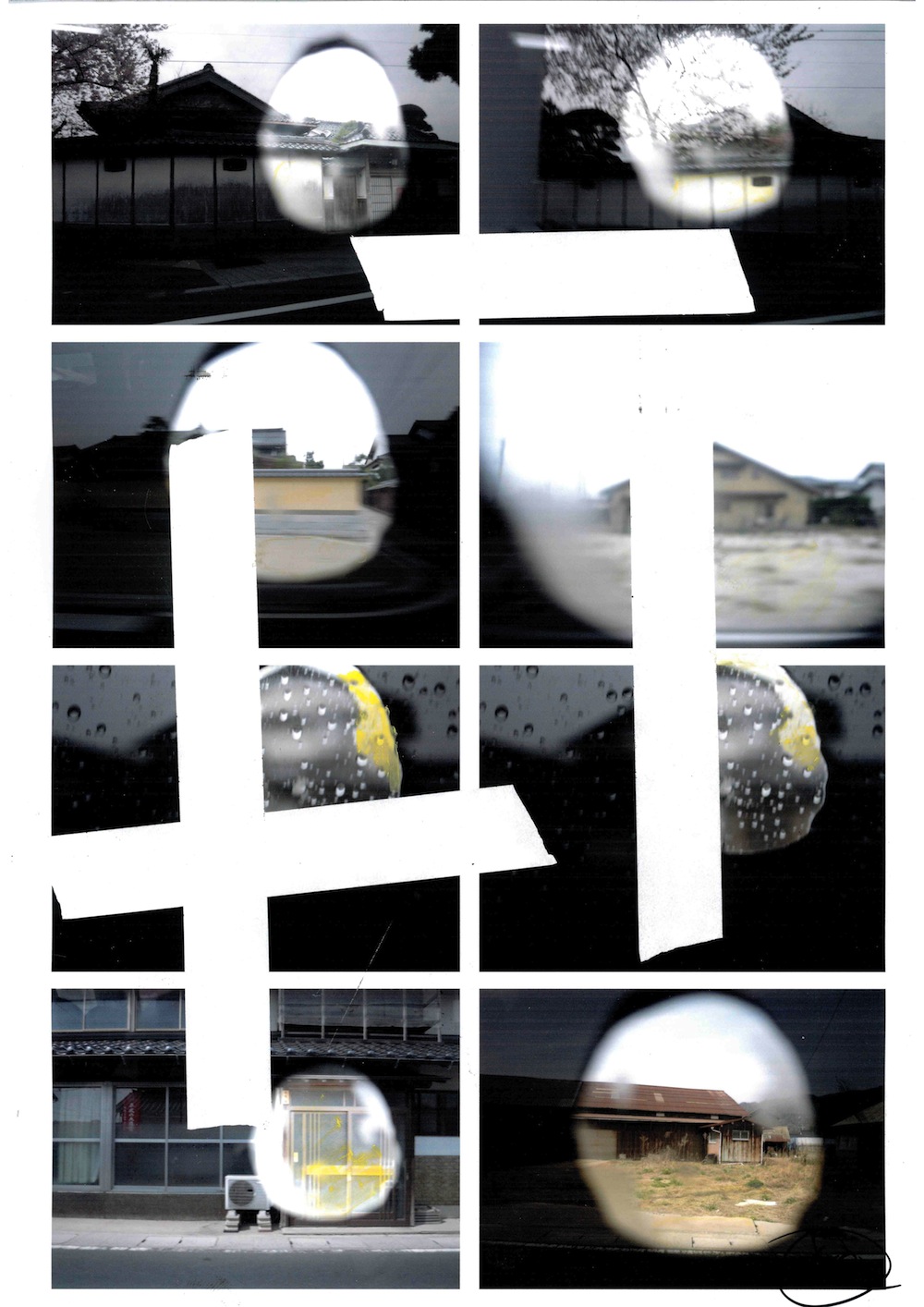 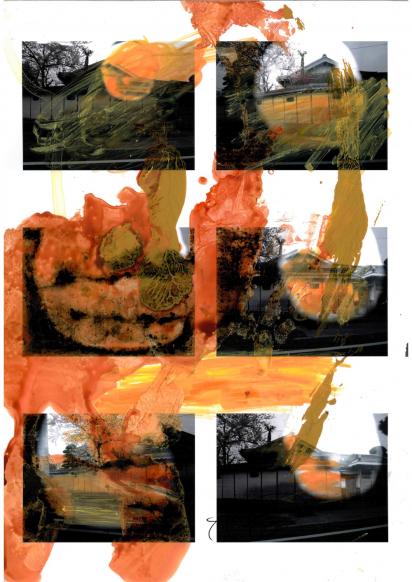 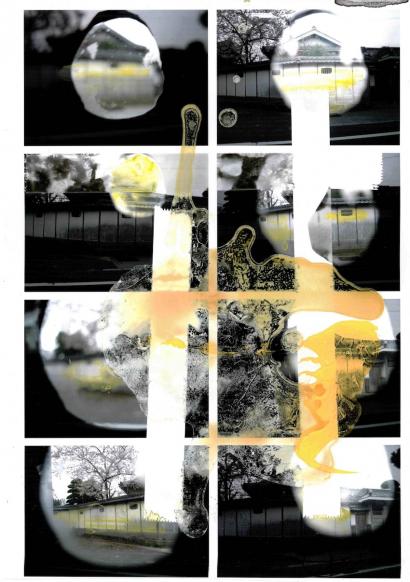 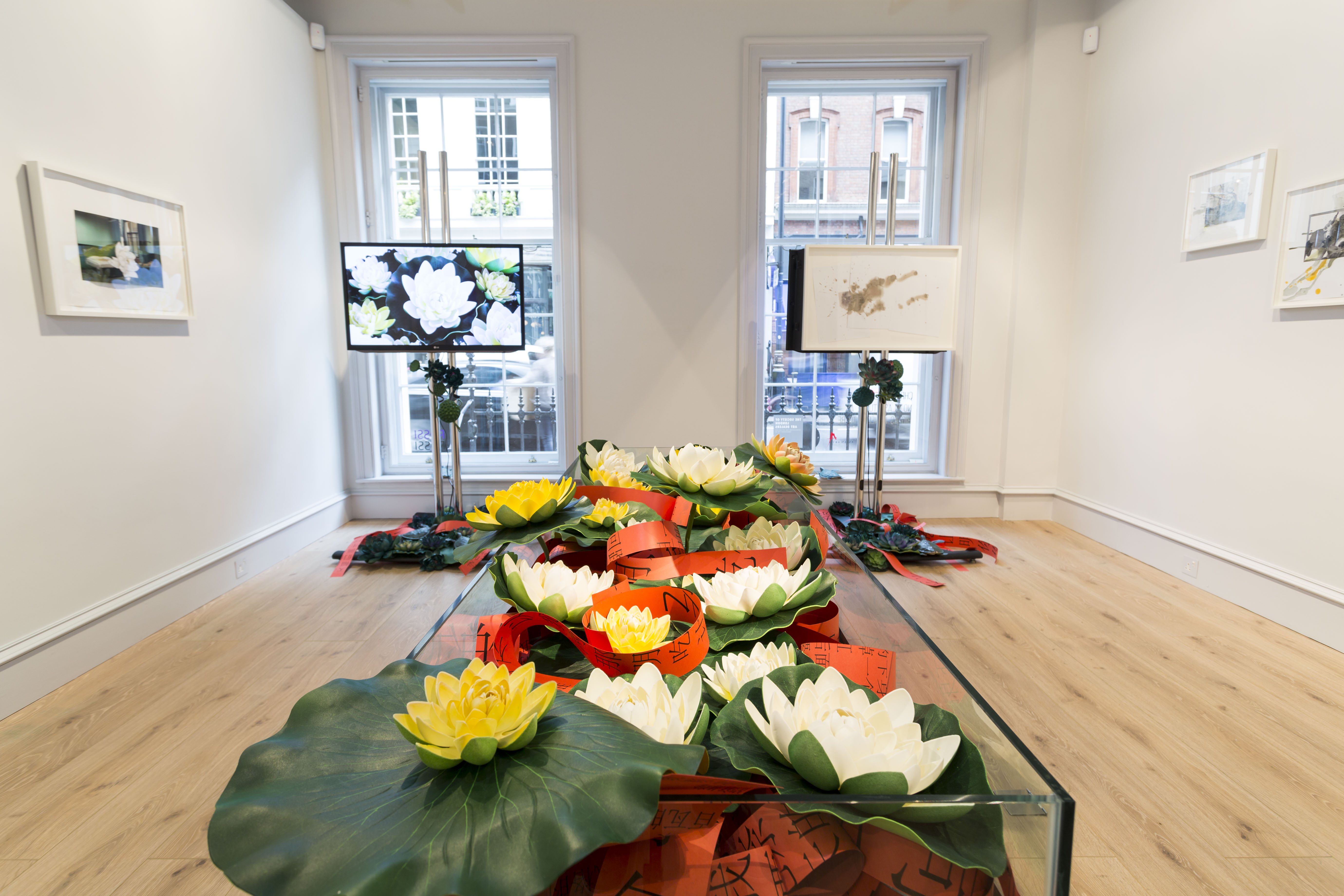