Born in Lahore in 1973, Faiza Butt studied at the Queen Mary College, where she received the roll of honour in her final result. She received her BFA from the National College of Arts with honours in 1993 and was awarded the Berger gold medal for outstanding student of the year.

She studied painting at the Slade School of art from 1997 achieving a MFA with distinction, winning the merit award for outstanding student from UCL and was also invited to teach at the Slade.

Faiza was awarded the UNESCO-ASCHBERG bursary award in 1995, and was artist in residence with the Bartle arts trust for three months. During this time she held workshops with women from shantytowns and talks at various museums and galleries. In 2010 she was also nominated for the Jameel Prize at the Victoria and Albert Museum in London.

Faiza has always created meaningful work. Her elaborate drawings are obsessivelycrafted with passion and rigour and create surfaces that hover somewhere between a photograph and embroidery. Born in a family of five sisters, feminist themes have remained close to her heart. Her 2010 show at the Vadehra Art gallery in Delhi was very well received and served as a step towards improving Indo-Pak relationship through cultural connections. Her work has been exhibited at various art fairs. She has extensively exhibited in U.S.A, Europe, the Middle East and S outh Asia. H er works are in private and public collections . 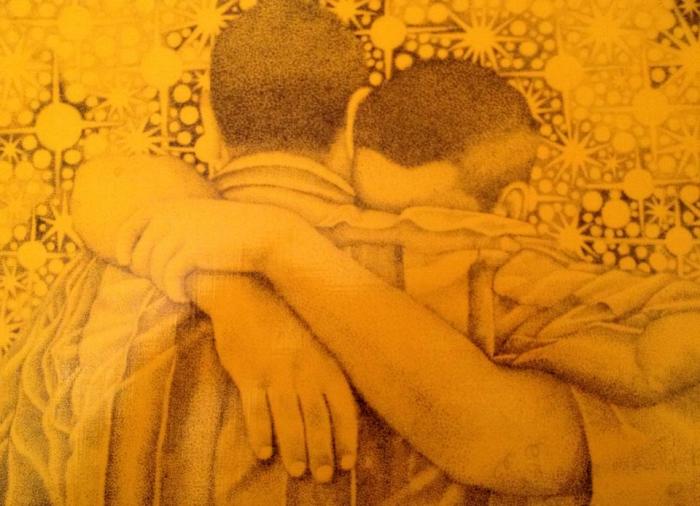 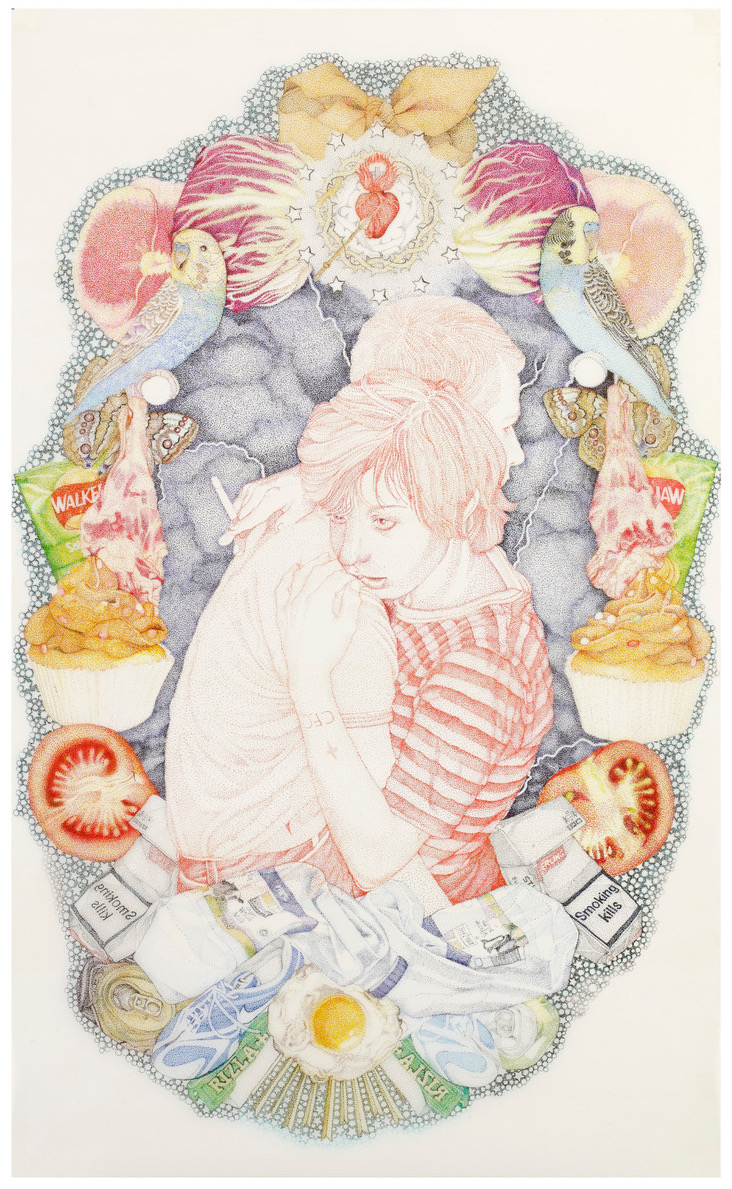 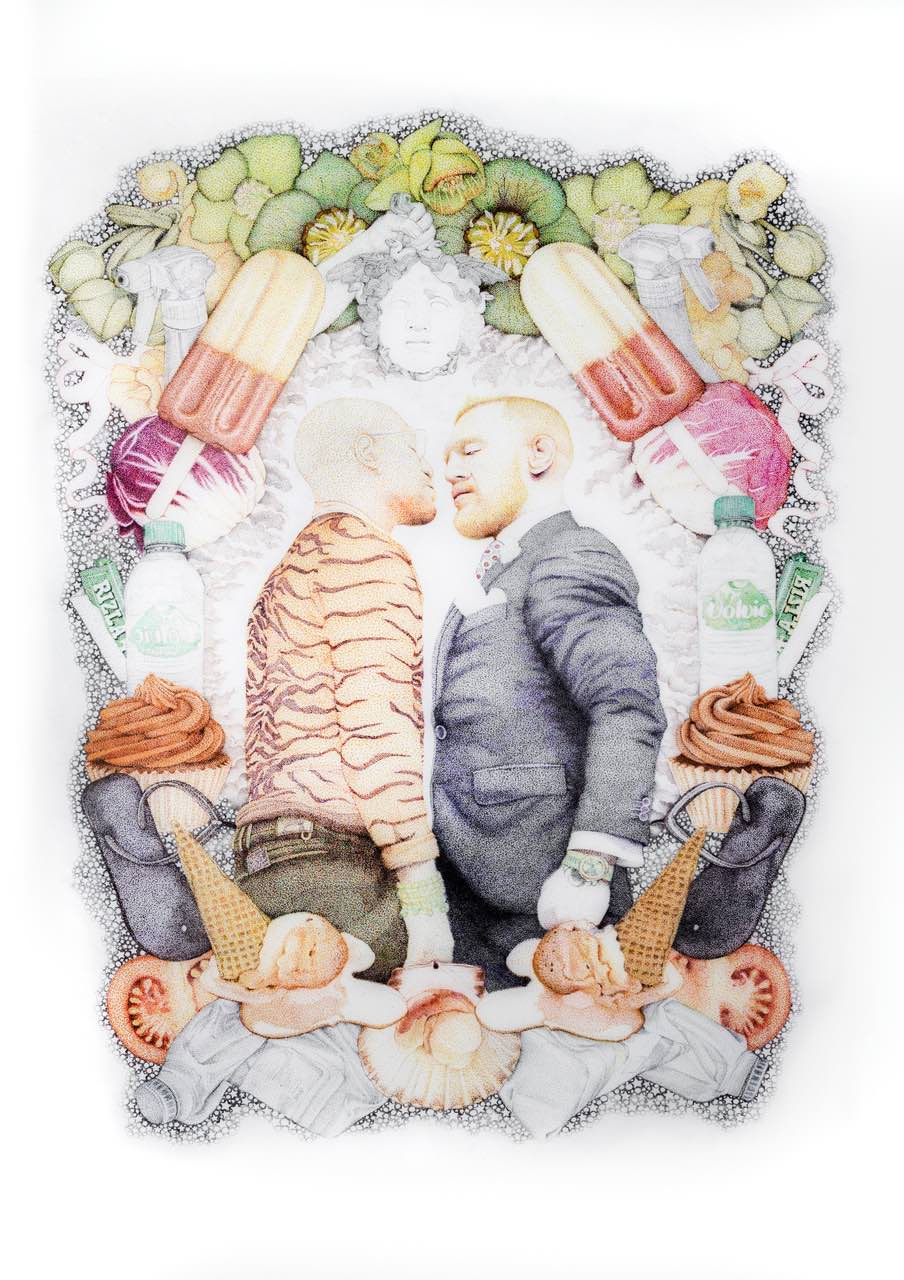 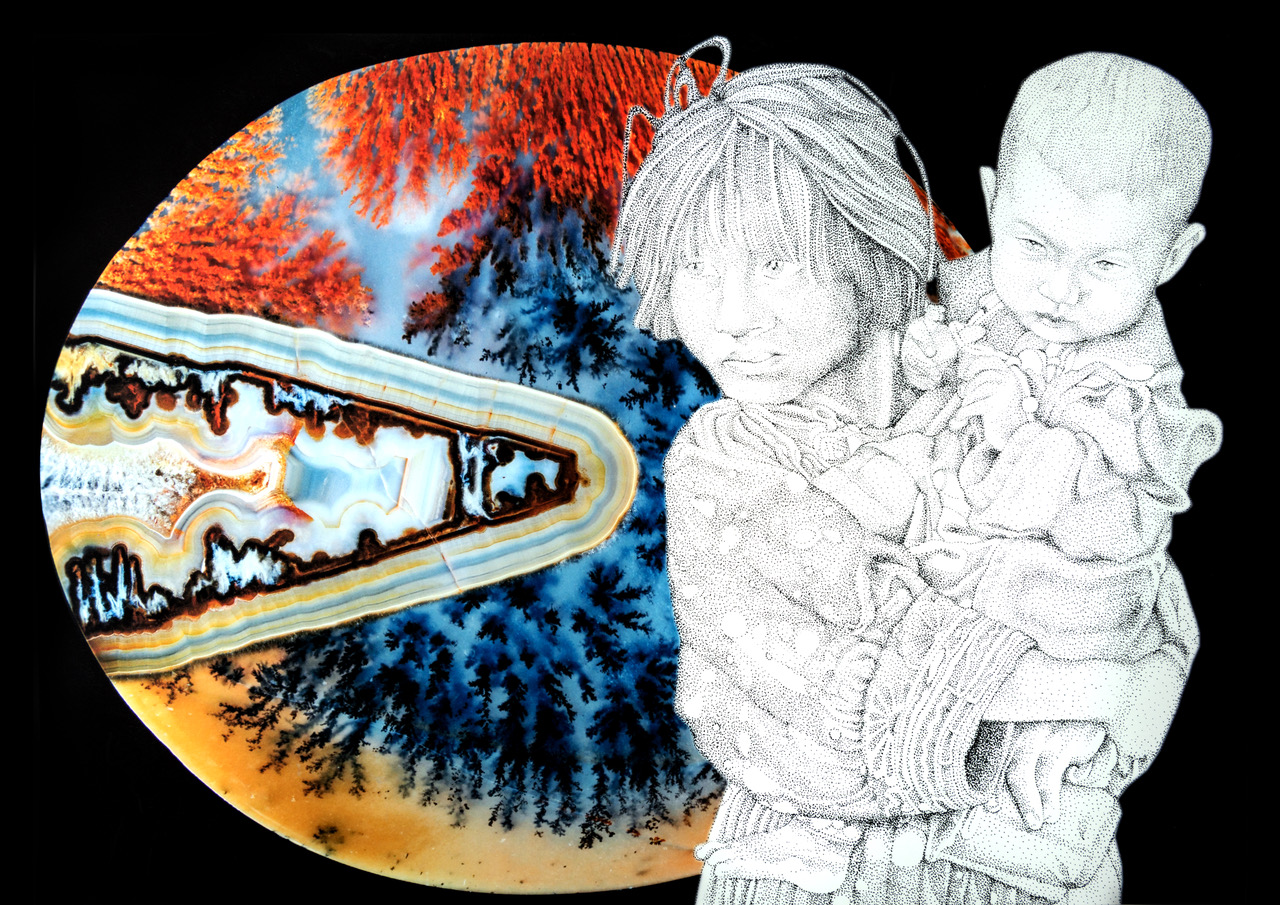 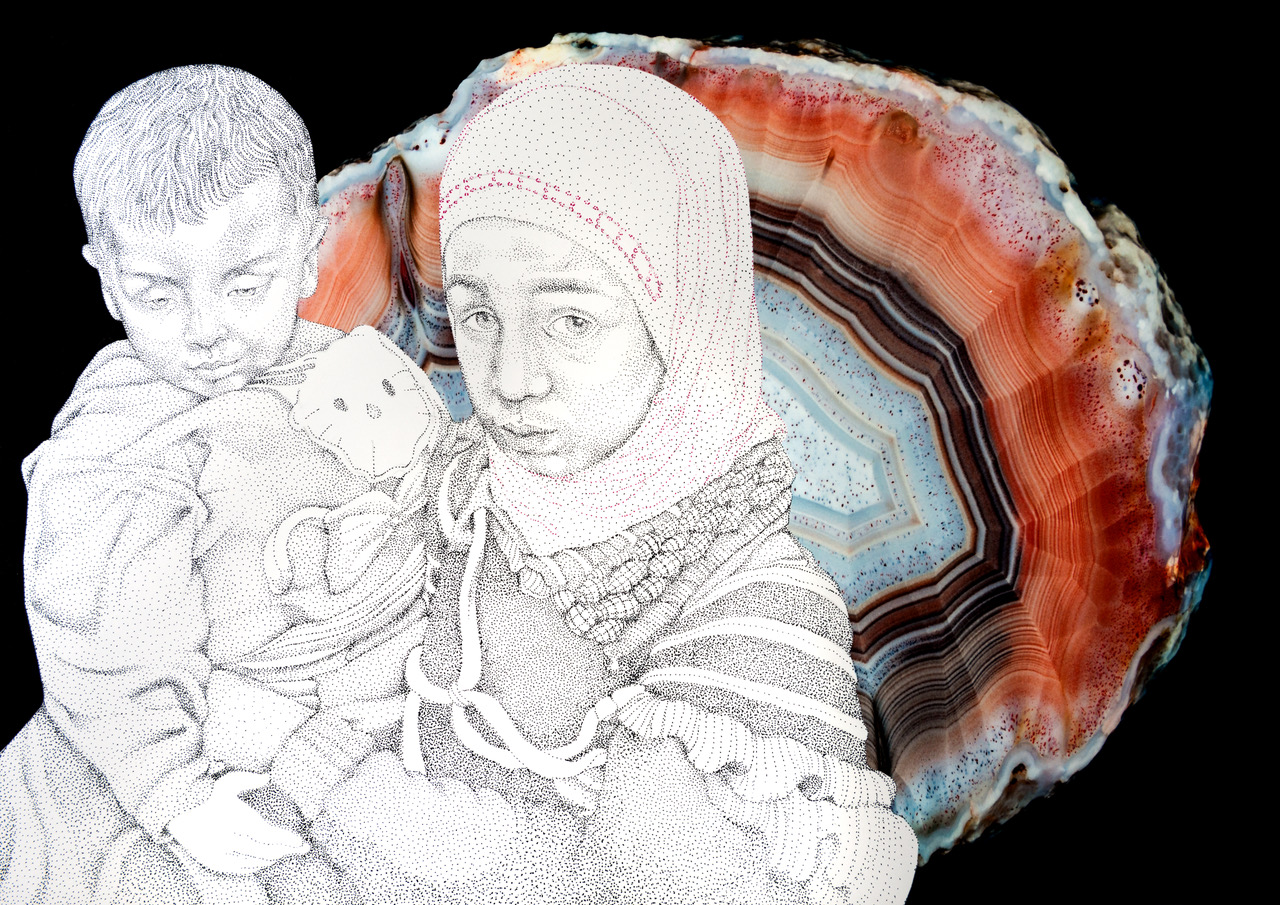 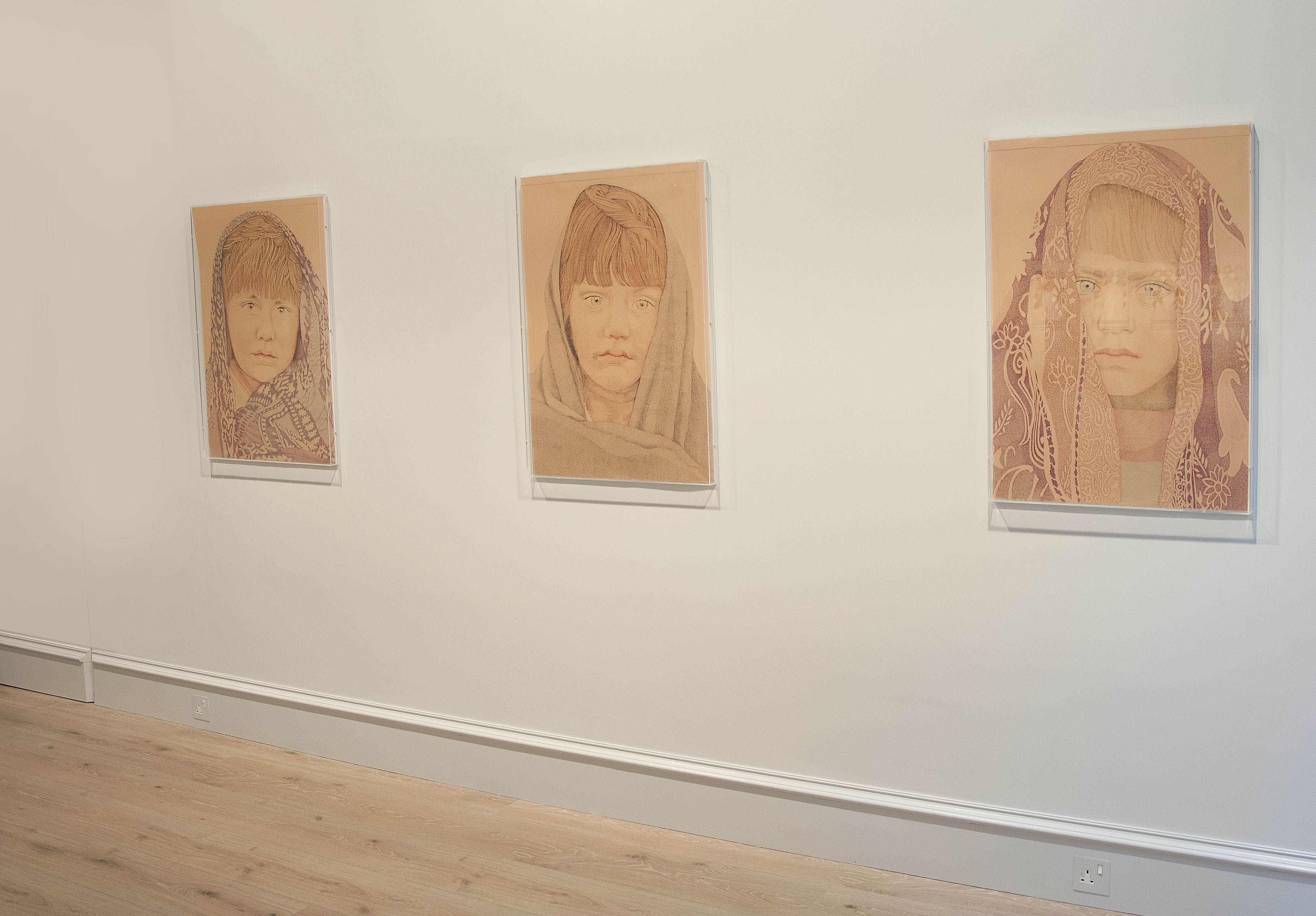 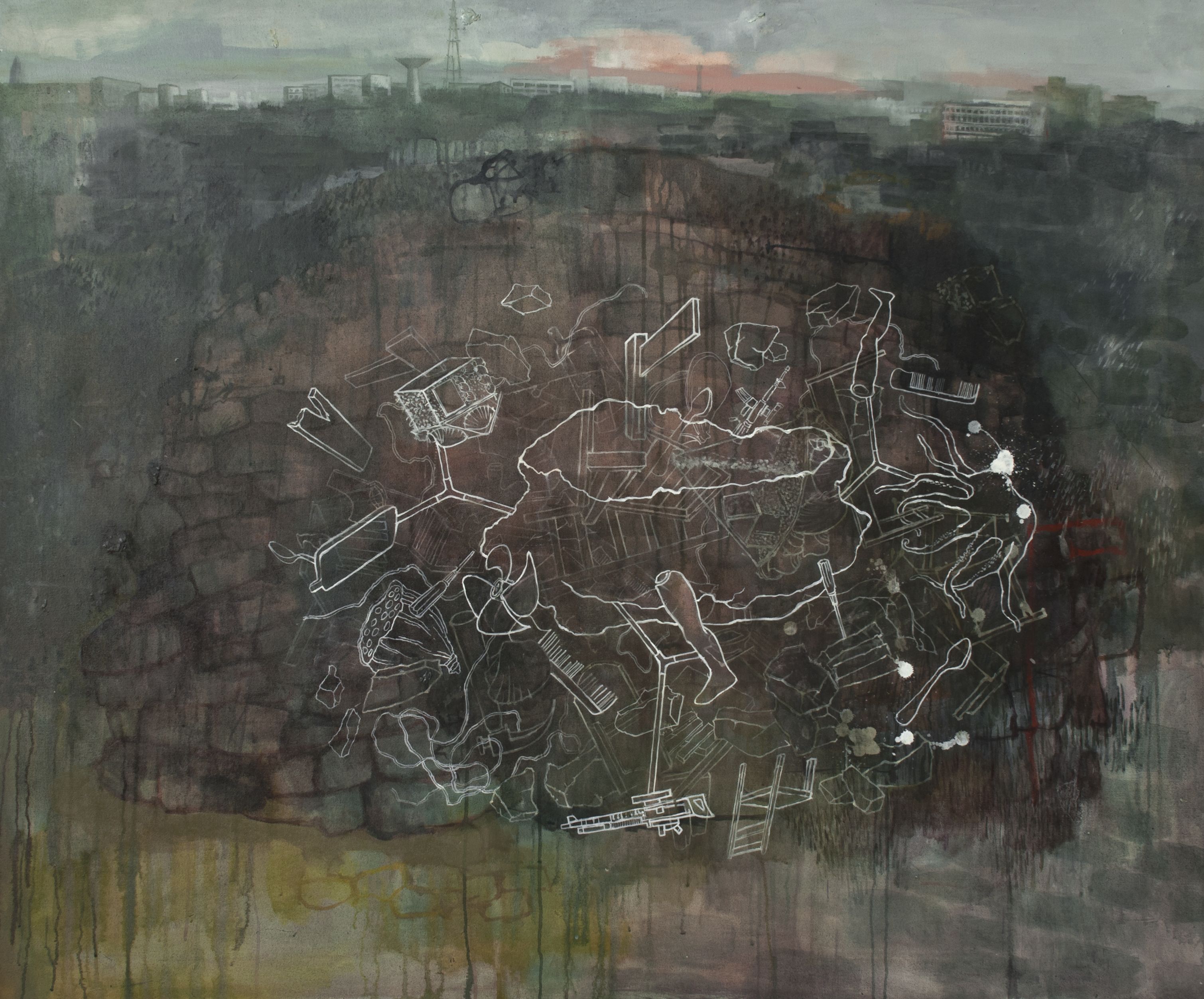