Born in Tehran, Iran, in 1945, and educated inEngland and the United Stated, Fereydoun Ave is a leading figure in the first generation of Iranian contemporary artists.

Prior to the Iranian Revolution, he worked at the Iran-American Society in Tehran, the National Theatre, Tehran, and as an advisor to National Iranian Television and the Shiraz Arts Festival. Since the 1970s, when Tehran rose to become one of West Asia’s most active visual cultural centers, Ave maintained a central position in the Iranian art community. In 1984, he established Tehran’s first alternative art space, 13 Vanak Street, where he launched the careers of many of Iran’s most celebrated artistsof today.

Ave’s works are included, among others, in the collection of the Centre Georges Pompidou, Paris; Contemporary Art Museum,Tehran; the British Museum, London; and The Metropolitan Museum of Art, NewYork. His work has been the subject of numerous solo exhibitions throughout Europe, the U.S. and the Middle East. He has participated in many important group exhibitions including The Everlasting Flame: Zoroastrianism in History and Imagination at the Brunei Gallery, SOAS University of London, UK (2013);Roundabout: Face-to-Face at the Tel Aviv Museum of Art, Israel (2011); GodsBecoming Men at the Frissiras Museum, Athens, Greece (2004); and Iranian ContemporaryArt at the Barbican Art Gallery, London, UK (2002). 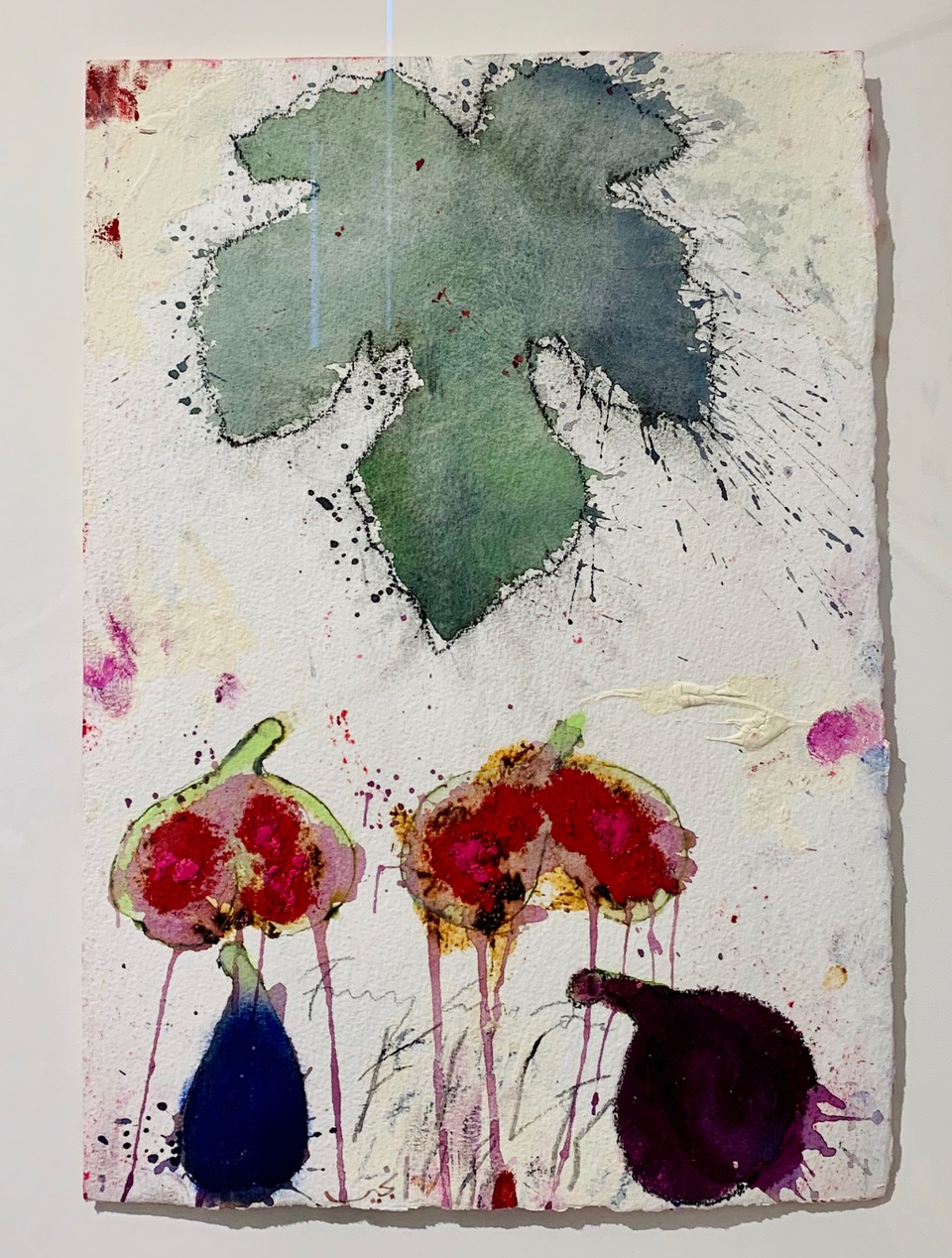 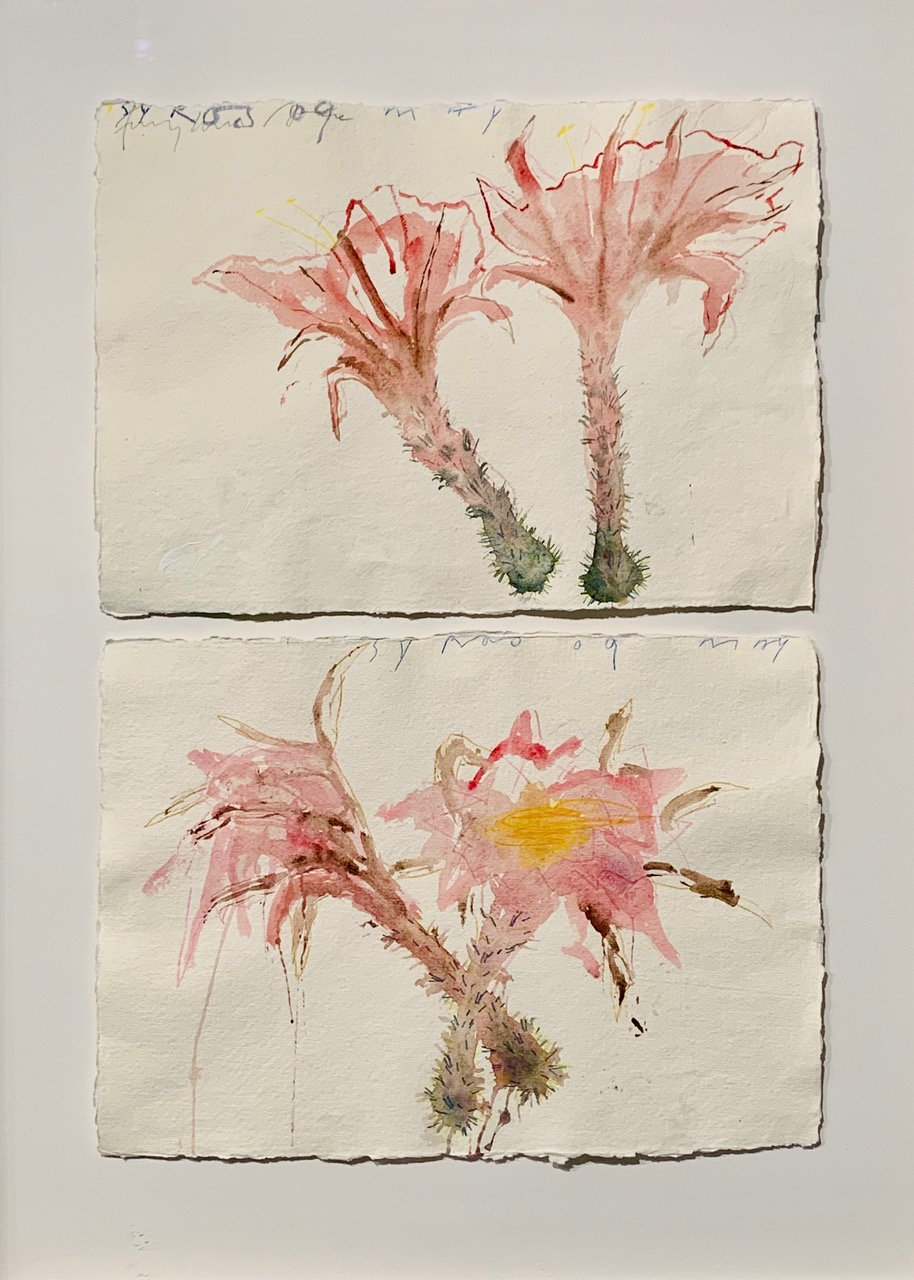 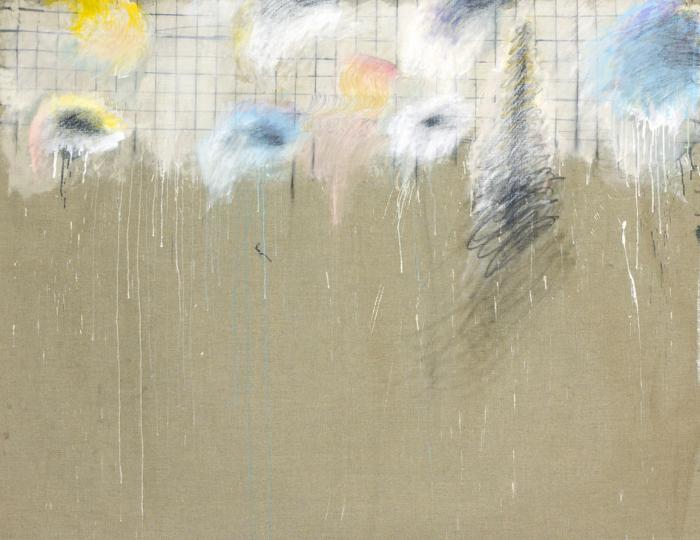 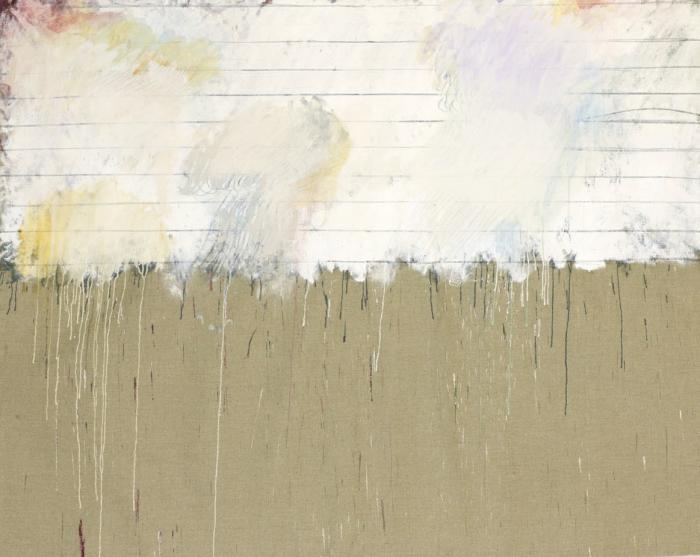 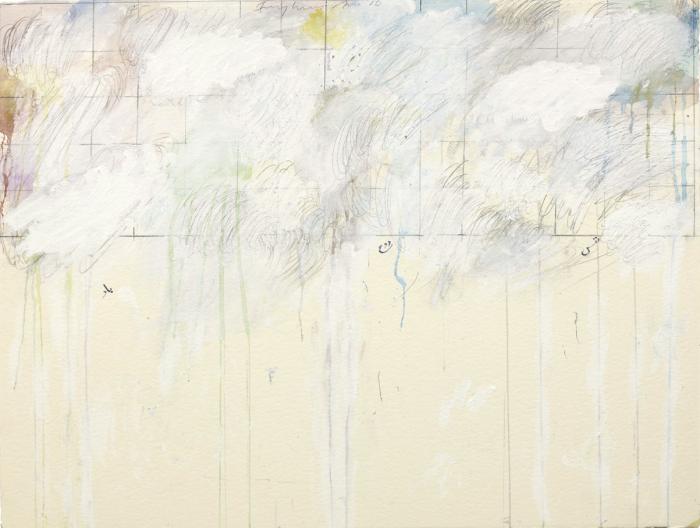 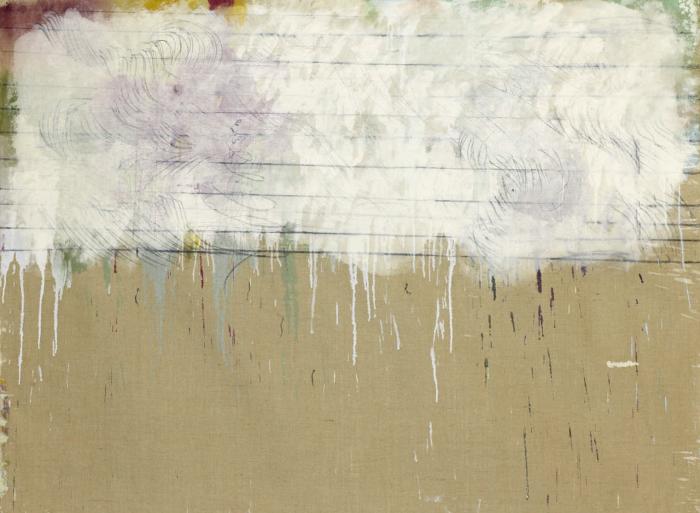 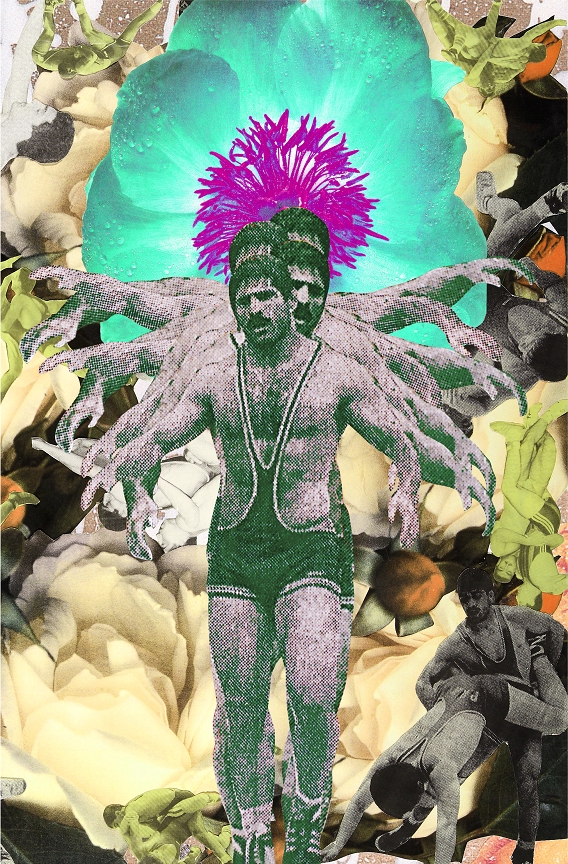 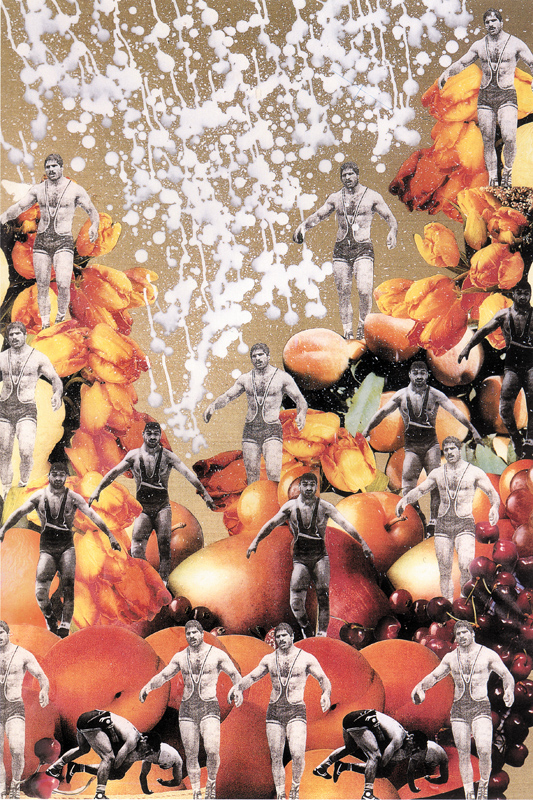 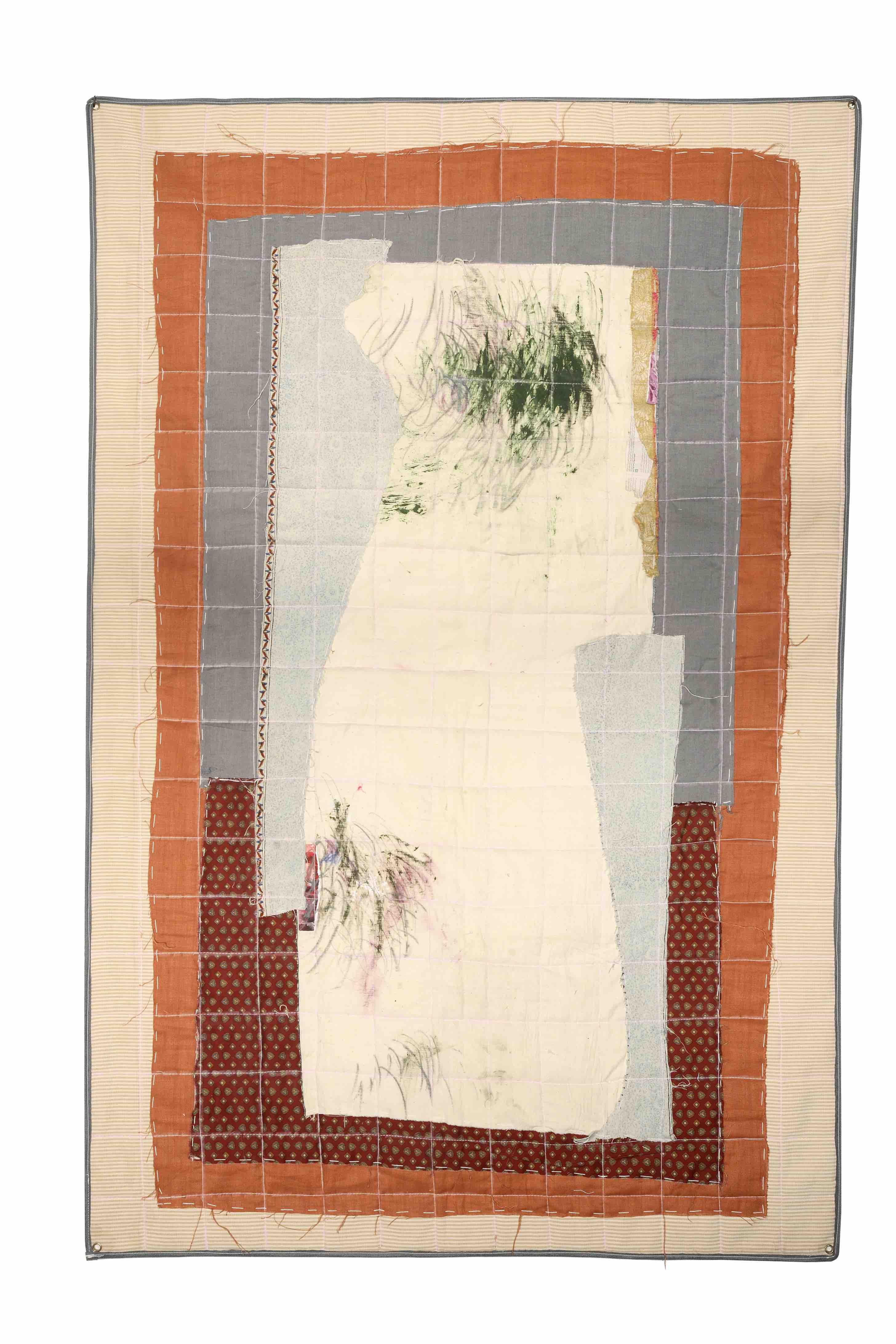 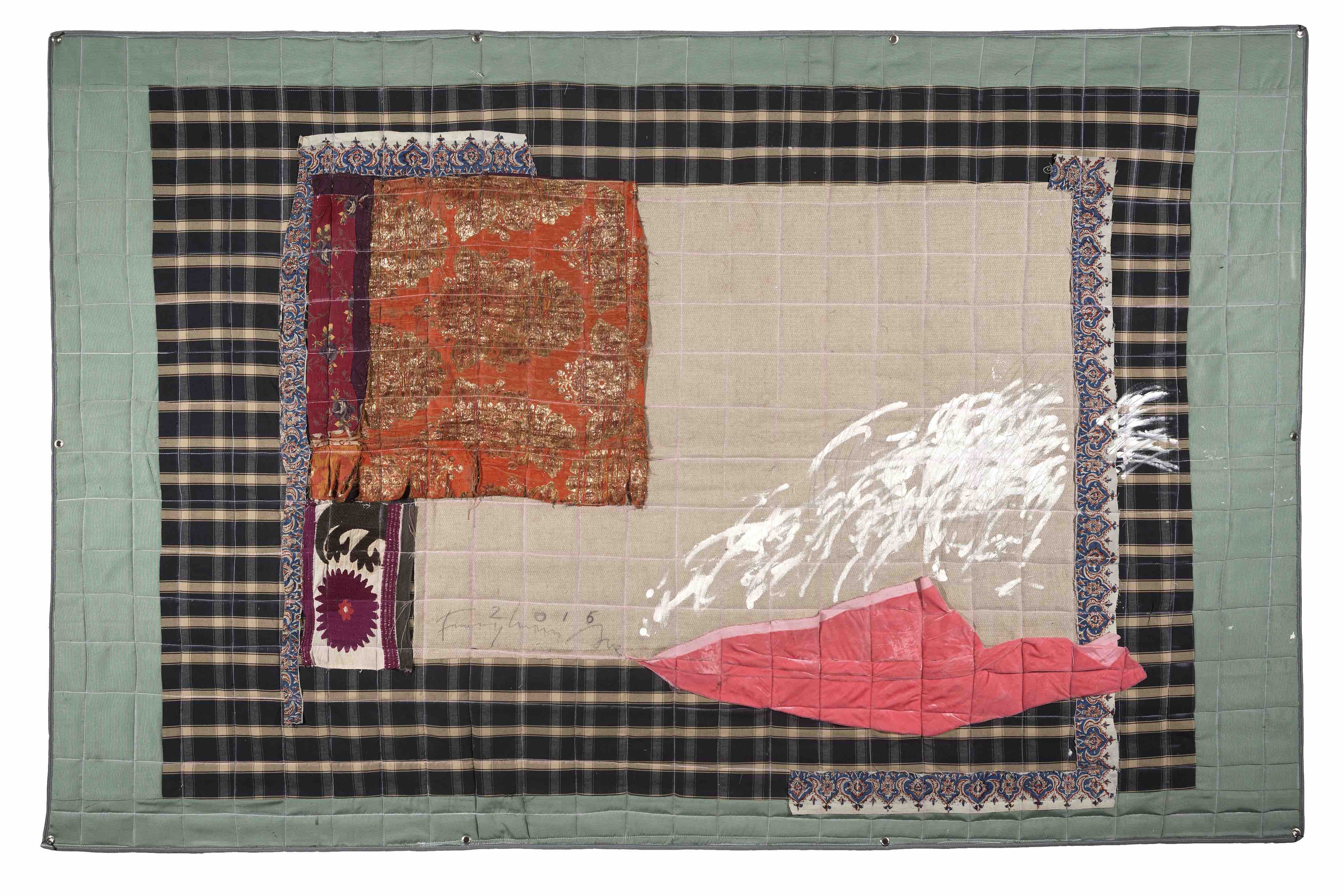 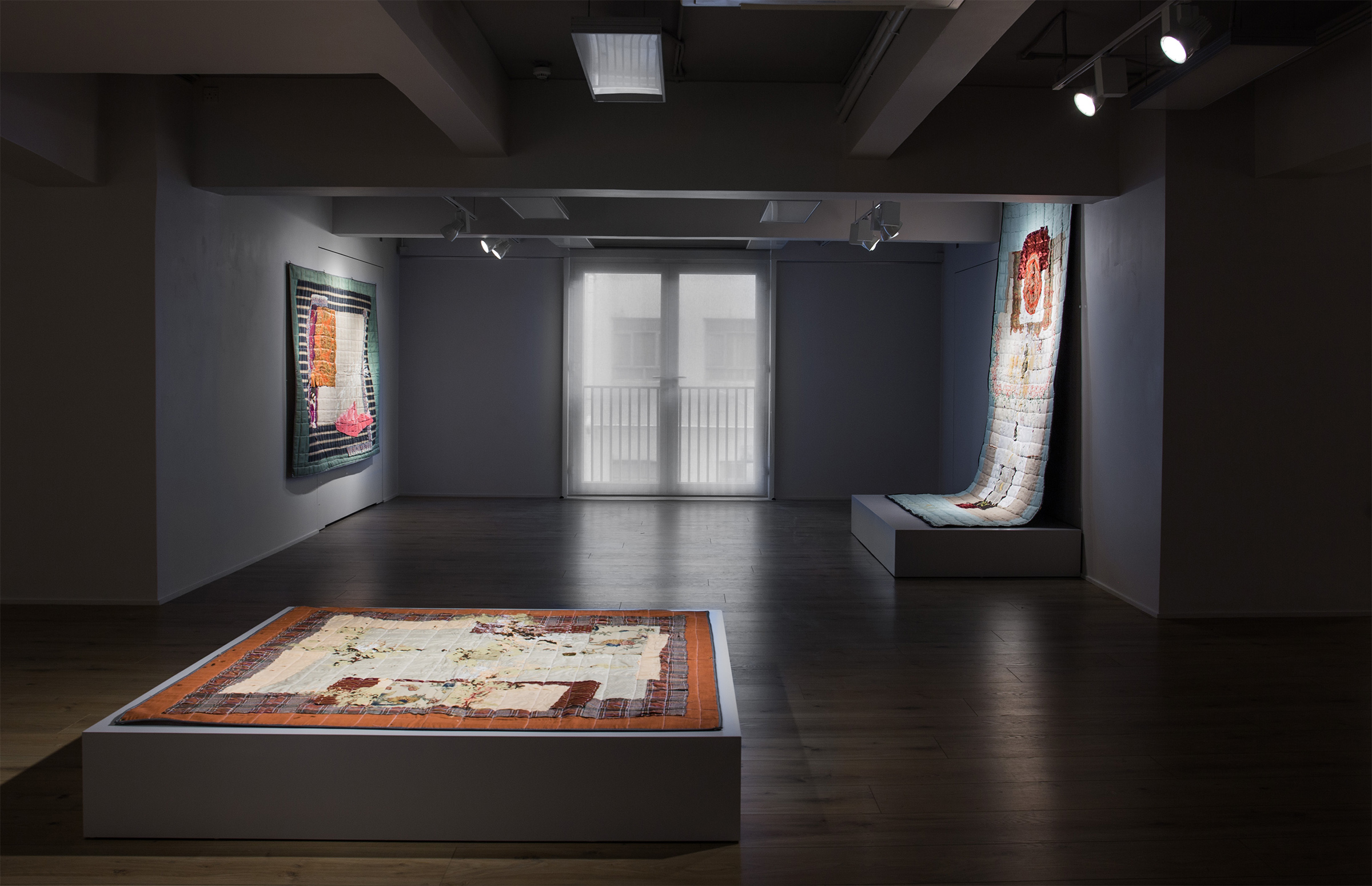