Born in 1952 in Beijing, Ma Desheng was deemed ‘unfit’ by the Beijing Central Academy of Fine Arts to be formally trained as an artist. So instead, he self-trained as a woodblock craftsman, producing highly expressive monochrome prints, and began working on his own with the traditional Chinese medium of ink and brush. His depictions of stones and, especially, his unromanticised portrayal of the working class and peasants offered a shocking and rare counter to the propaganda imagery offered at the time by the Chinese Communist Party.

Ma rose to prominence in the late 1970s as one of the founding members of the Stars Group, which organised two public exhibitions that were both quickly quashed by authorities. After being arrested for his role in arranging the group’s first show as well as a subsequent crackdown on ‘liberal thinkers’, the artist relocated to Europe in the 1980s. Following serious physical injuries incurred in a car accident in 1992, Ma was forced to begin working in a different medium; this time, with acrylic paint, creating large and bold pieces that continued to reflect the stone motifs touched upon in some of his earlier woodblock prints and ink paintings. 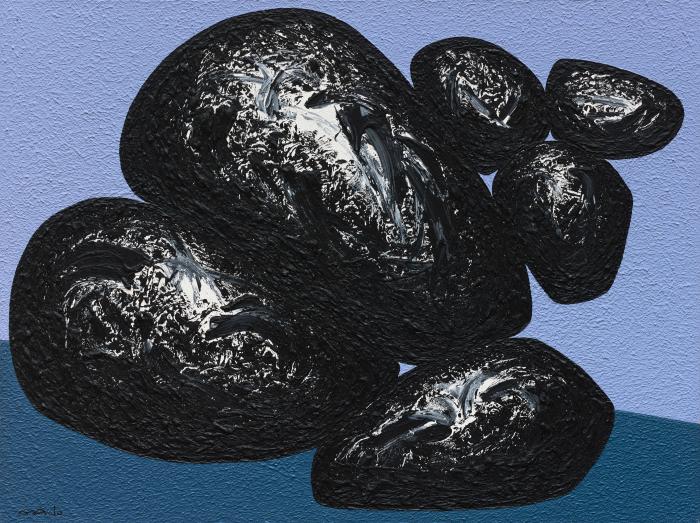 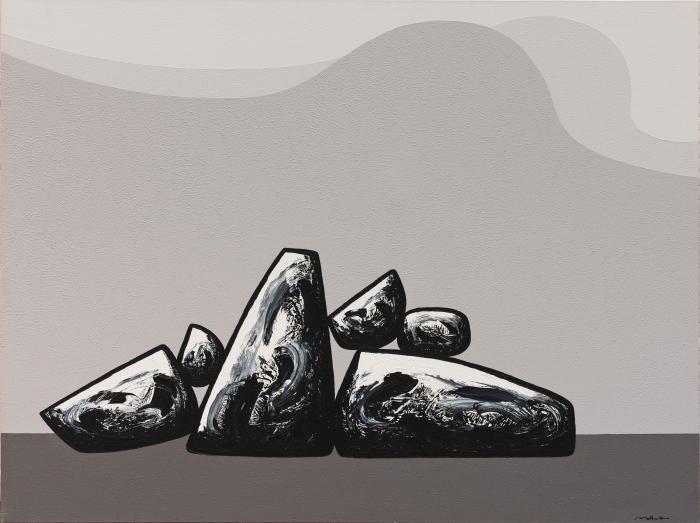 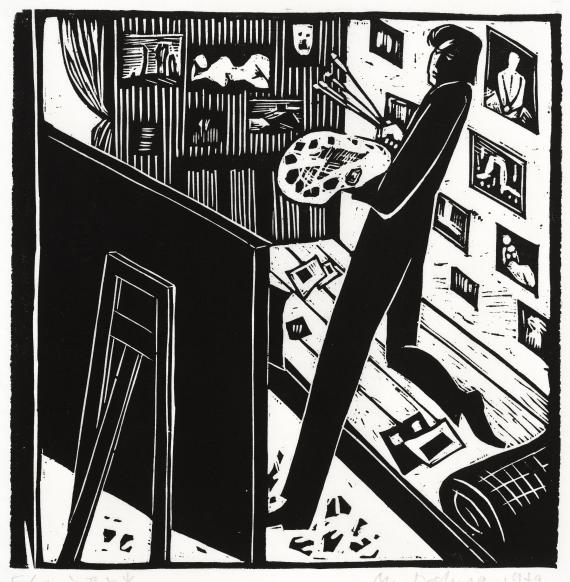 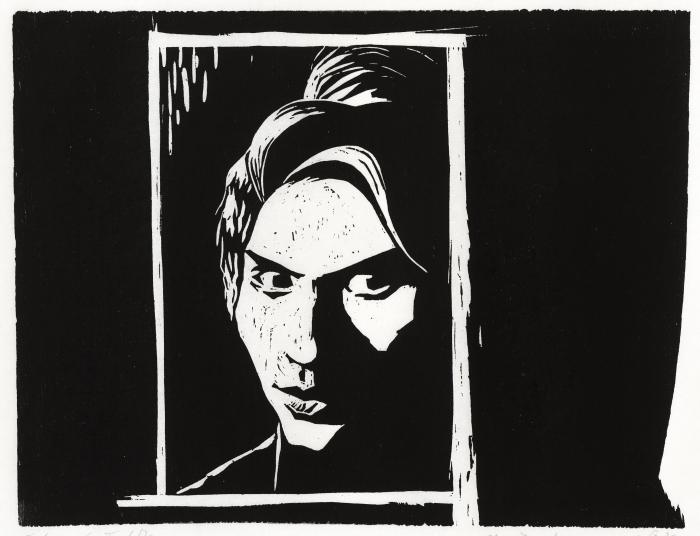 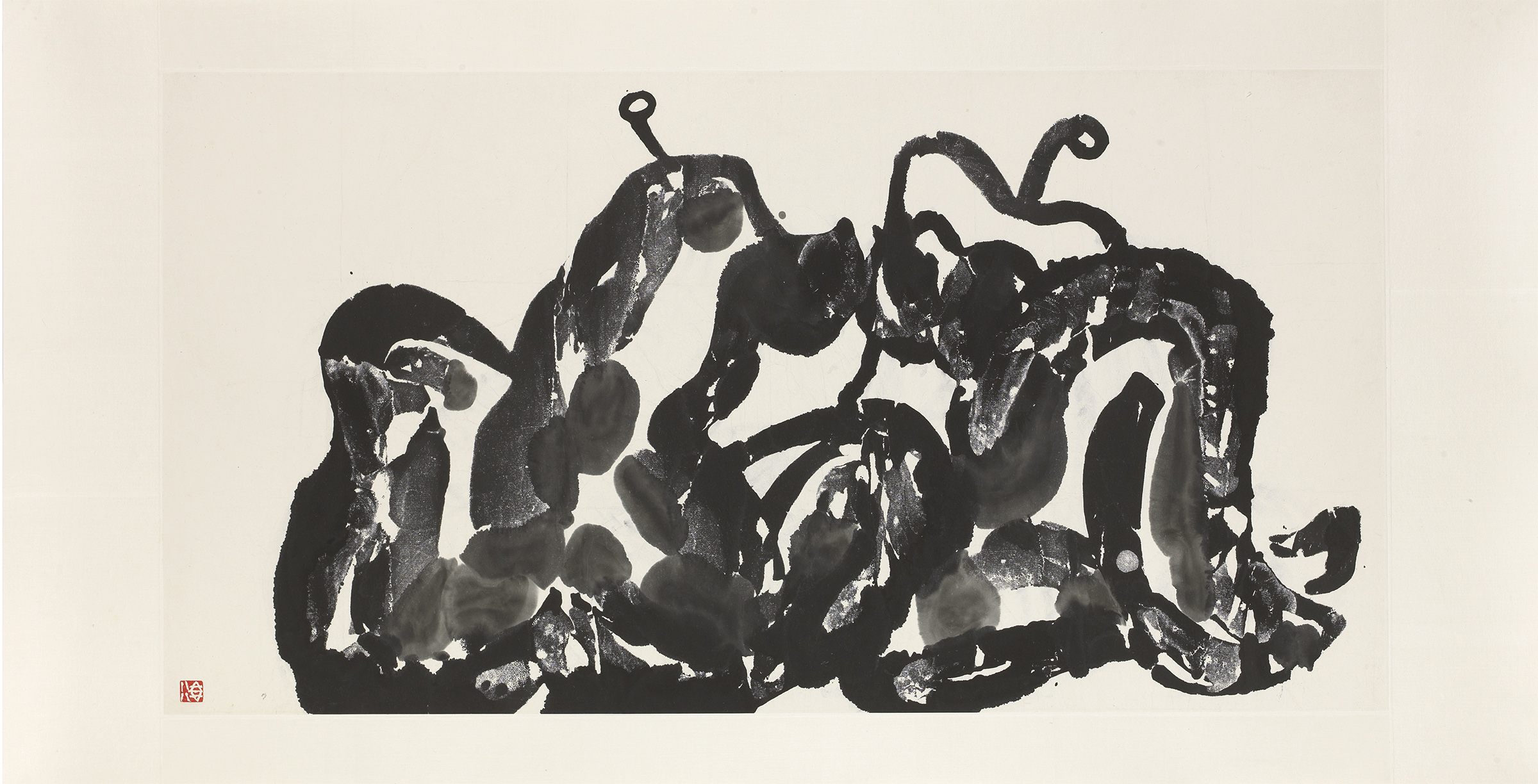