Born in Bologna, Italy, Vittoria Chierici is a painter and filmmaker. She received her Bachelor in Art History from the University of Bologna, where she studied with Umberto Eco, Tomas Maldonado, Franco Donatoni and other Italian intellectuals who founded the faculty, DAMS (Art, Music, and Performing Arts). Later she furthered her research in Art History at the UC Berkeley and Columbia University, New York, focusing on the migration of European avant-garde artists to the US. She also studied Fine Arts at the School of Visual Arts and filmmaking at the New York Film Academy.

During the 80’s, Chierici participated in historical young artist collectives including the Enfatisti, in Bologna and the Neo-Conceptuals in Milan; the latter group's work culminated in the exhibition Examples of New Italian Art at Riverside Studios, London in 1989. In the same year, Vittoria Chierici was nominated to represent Italy at the Tokyo international exhibition, 7 Artists.

One of Chierici’s ongoing research interests is the Italian masters of Renaissance. In the late ‘90s, Chierici began to work on a mixed media project comprising of digital elaboration and painting on the historical subject of The Battle of Anghiari, a lost mural by Leonardo Da Vinci. In 2000, a large work on canvas, Leonardo Scomparso, was commissioned by the City of Anghiari, Tuscany and permanently exhibited at the museum of Palazzo Marzocco. A large painting of the same subject, Anghiari Verde, is also permanently exhibited at Humanities Initiative, New York University.

In 2009, Chierici’s work has been documented at the National Museum of Women in the Arts, In Washington DC. Her recent project Sailing away to Paint the Sea, has been exhibited in many venues and galleries, including the SUNY Maritime College in New York City and Frigoriferi Milanesi in Milan in 2013. Chierici’s paintings and video works have been exhibited in museums including the Kunstmoderner Museum, Wien; PAC, Contemporary Art Museum, Milan; Museo Civico, Siena; Trevi Flash Art Museum, Trevi; Italian Cultural Institute, New York; Baryshnikov Art Center, New York; The Warhol Museum, Pittsburgh, Stephen B. Luce Library, SUNY Maritime College, New York. 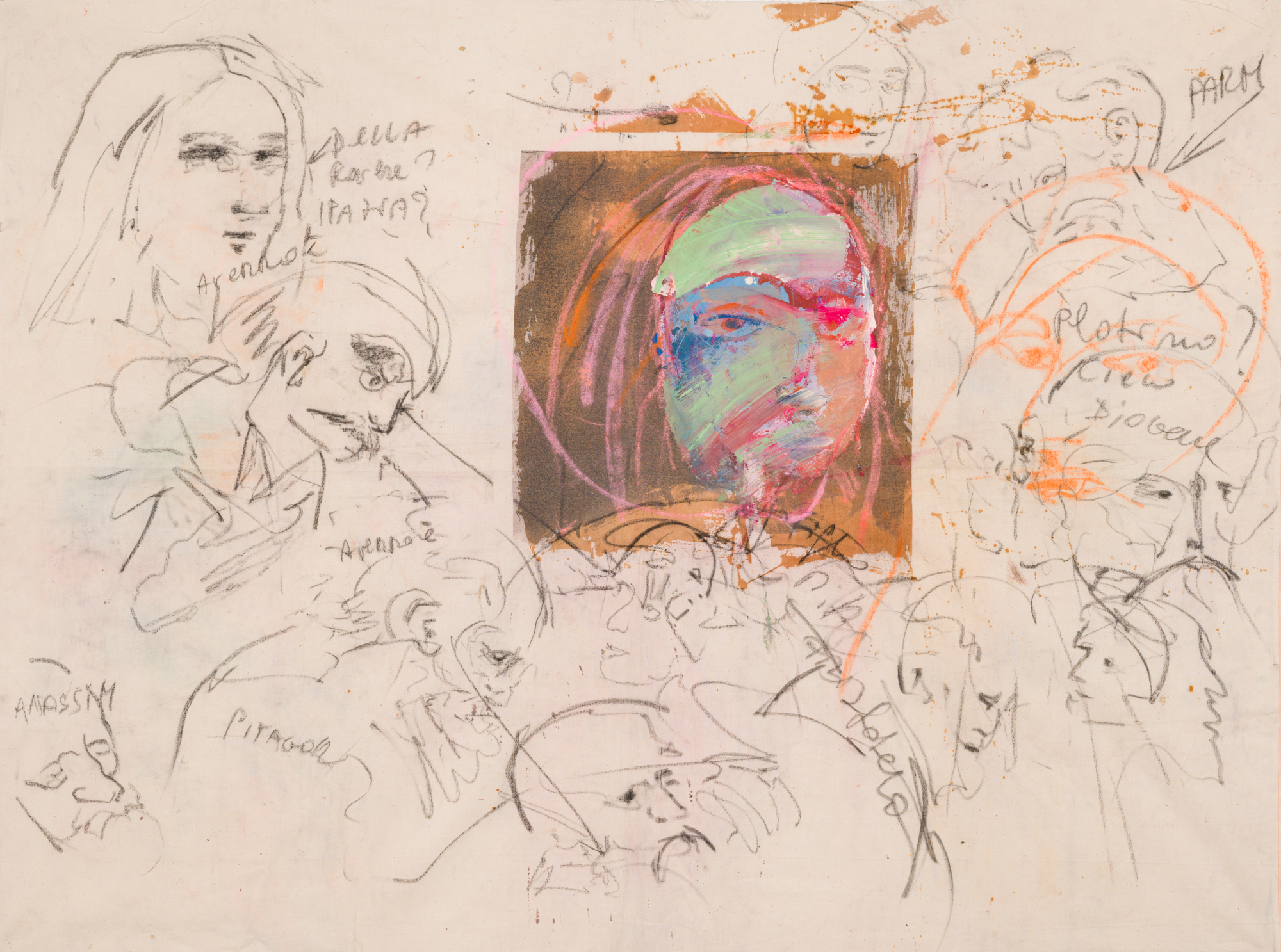 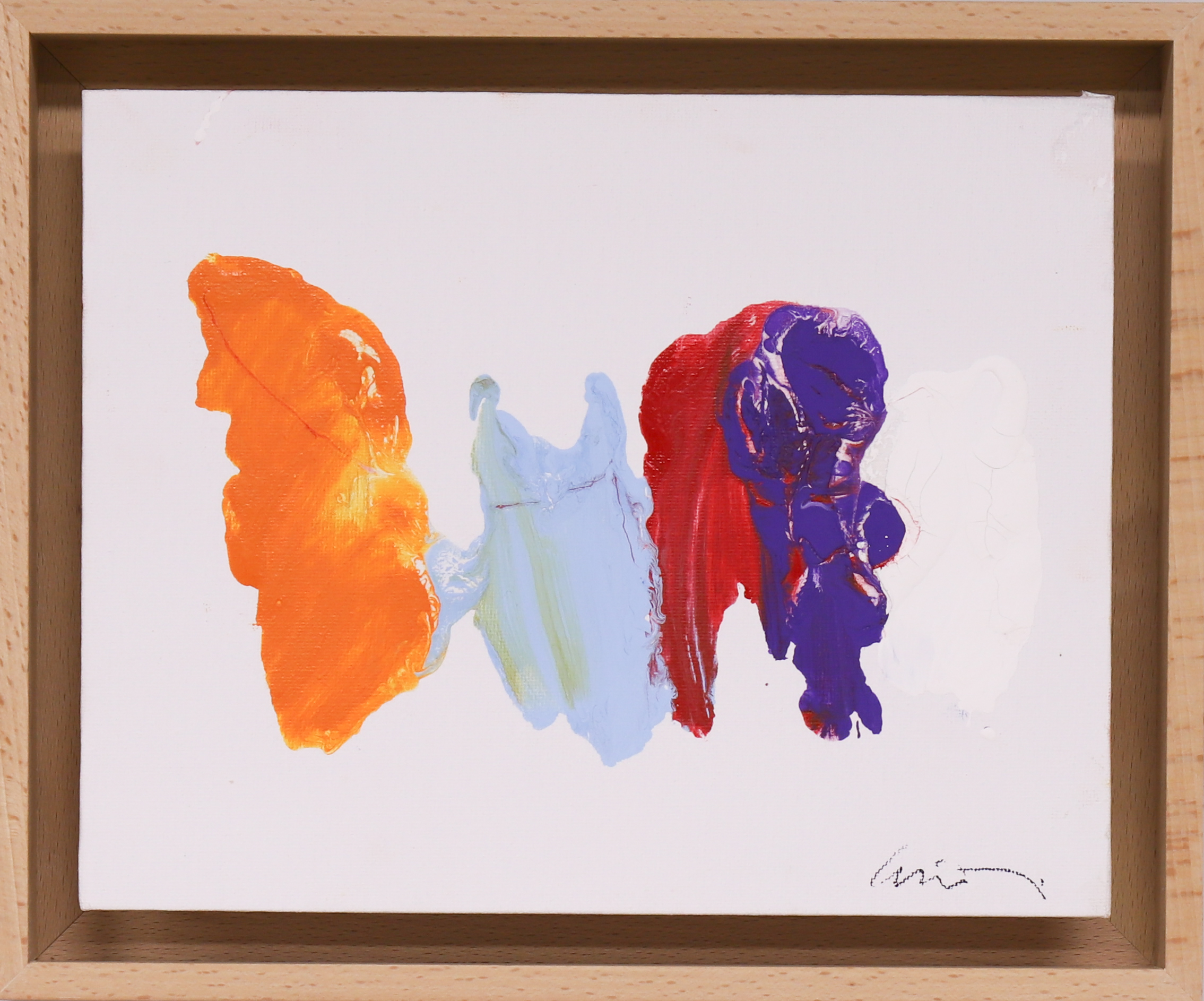 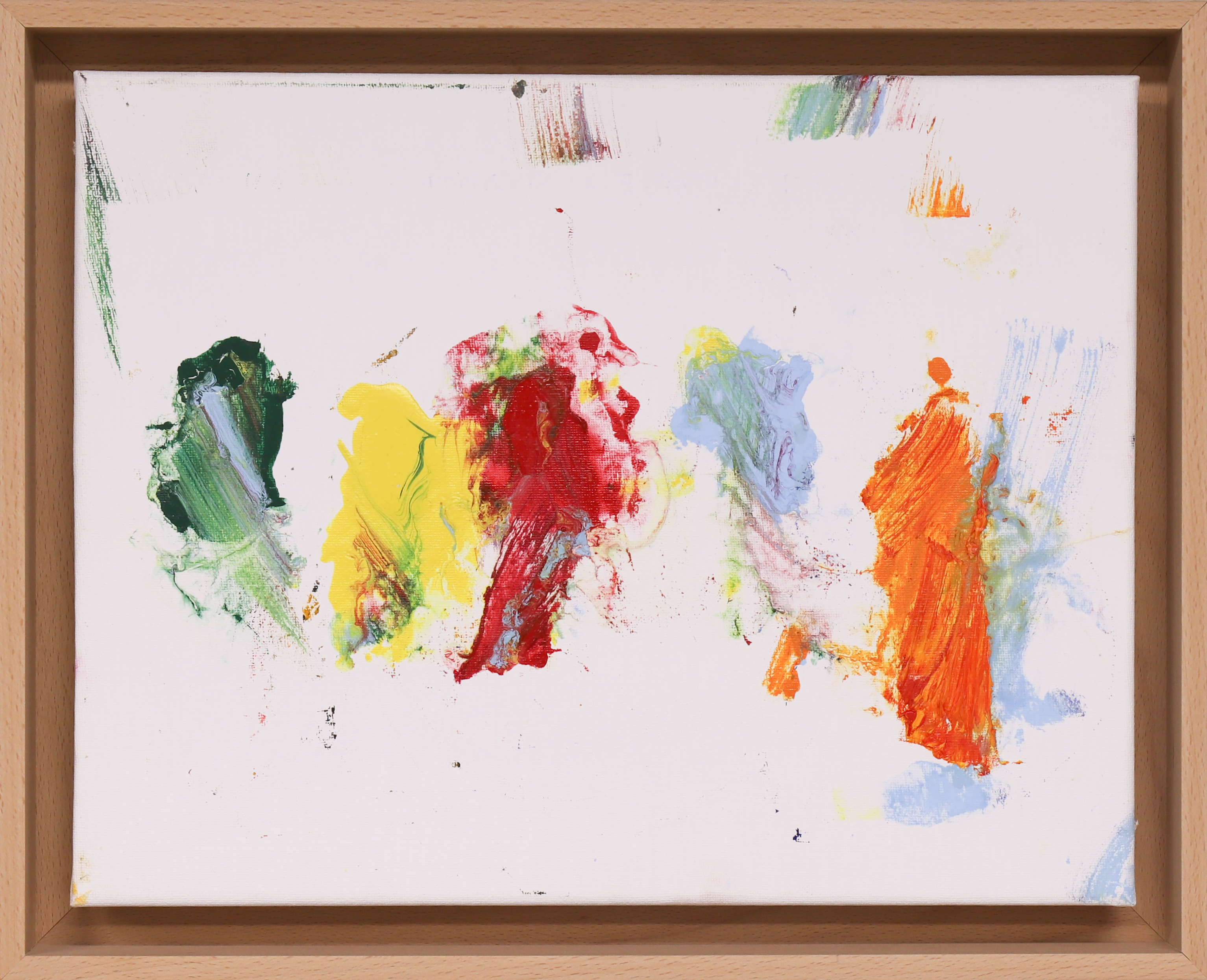 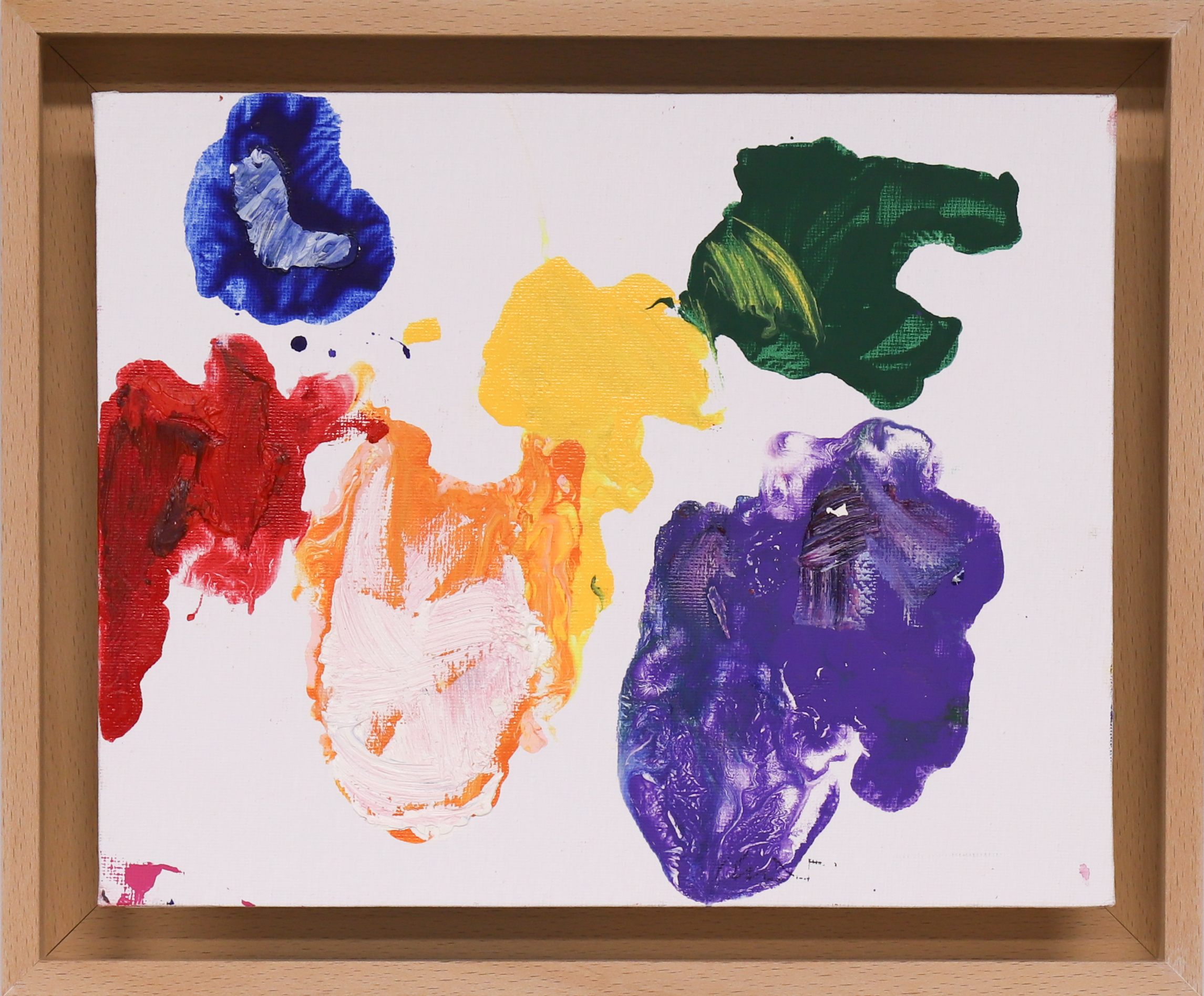 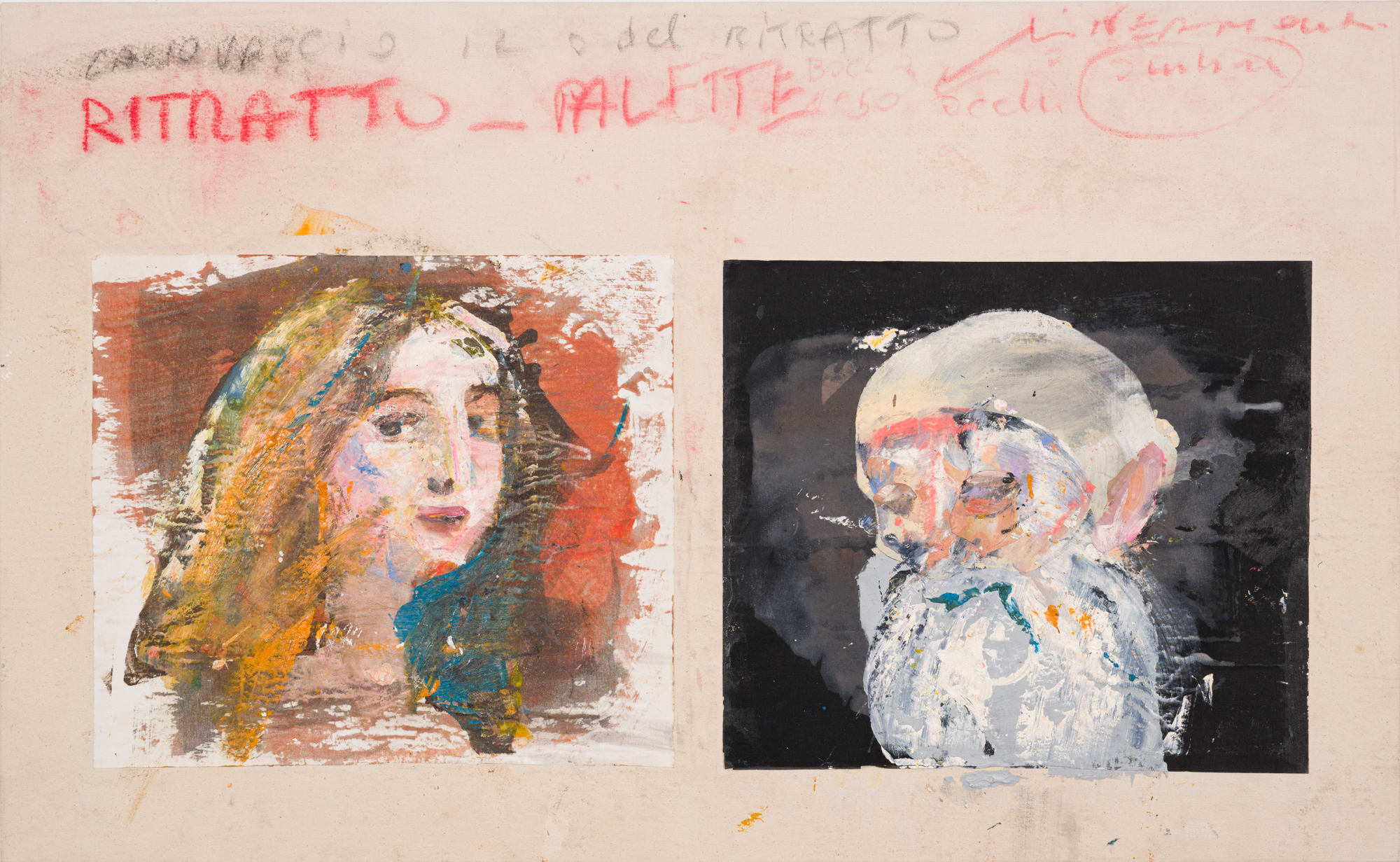 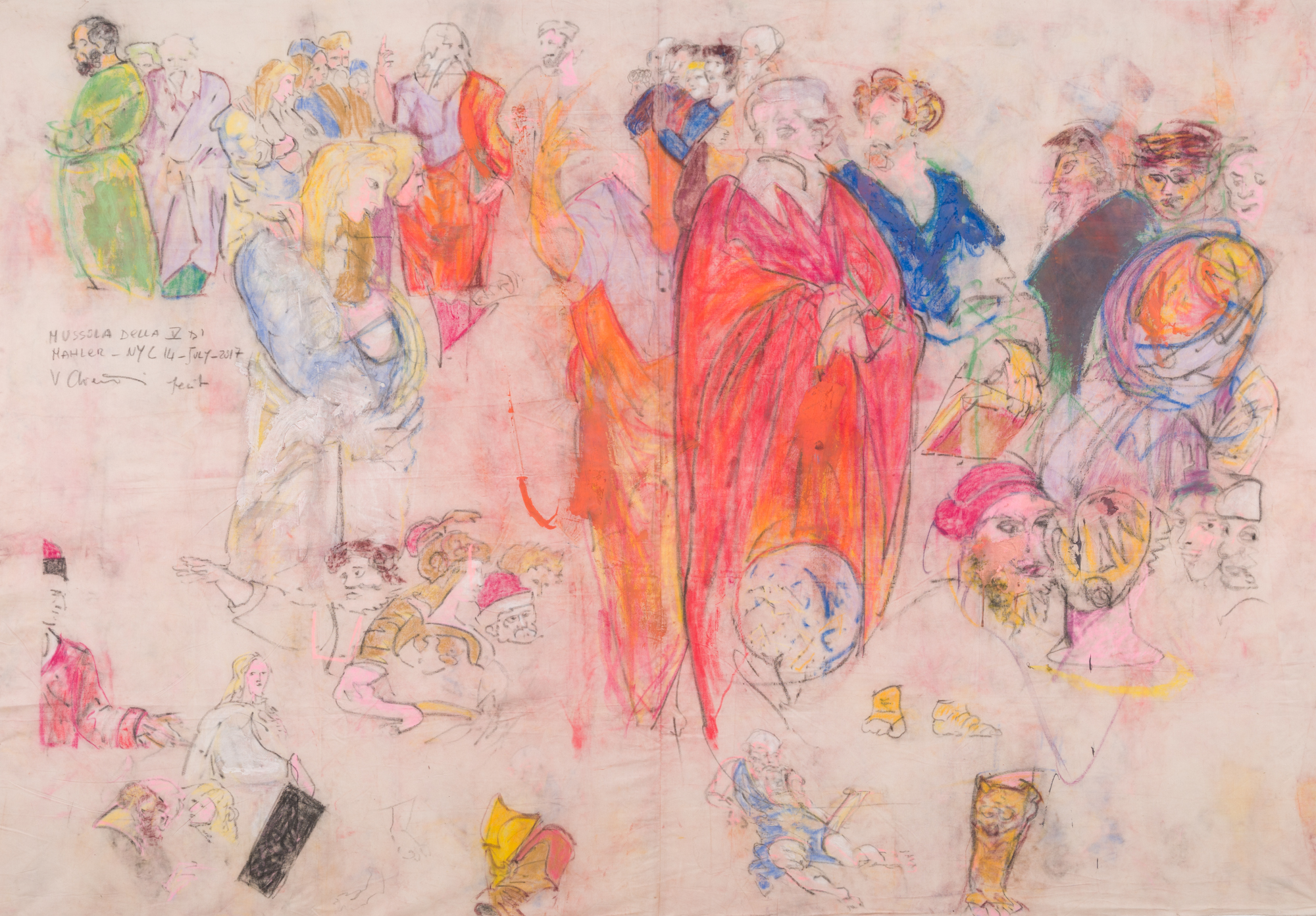 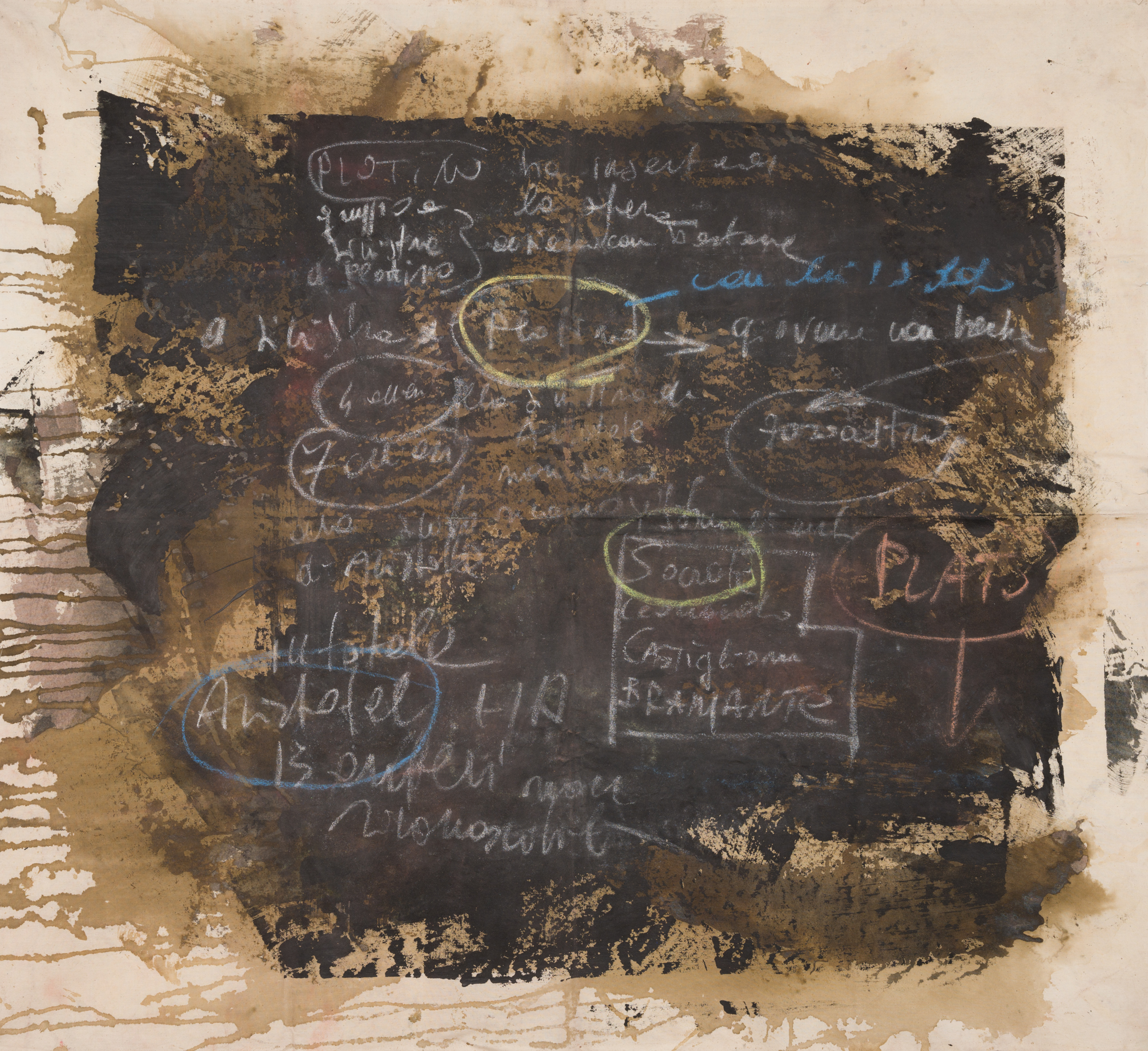 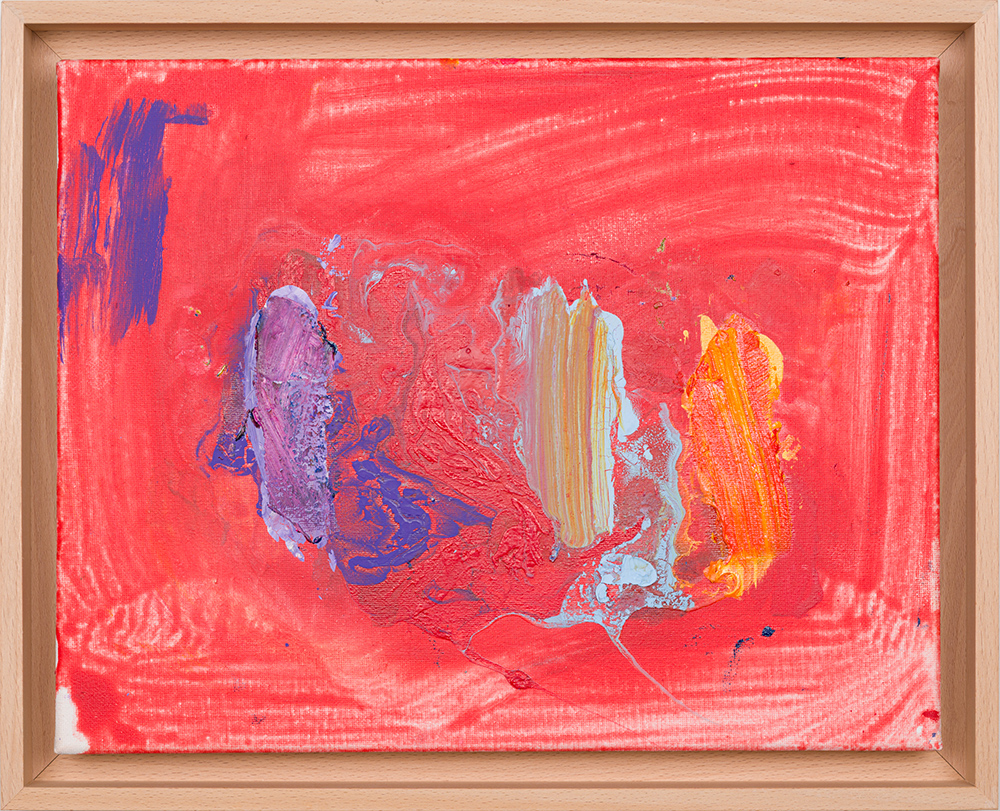 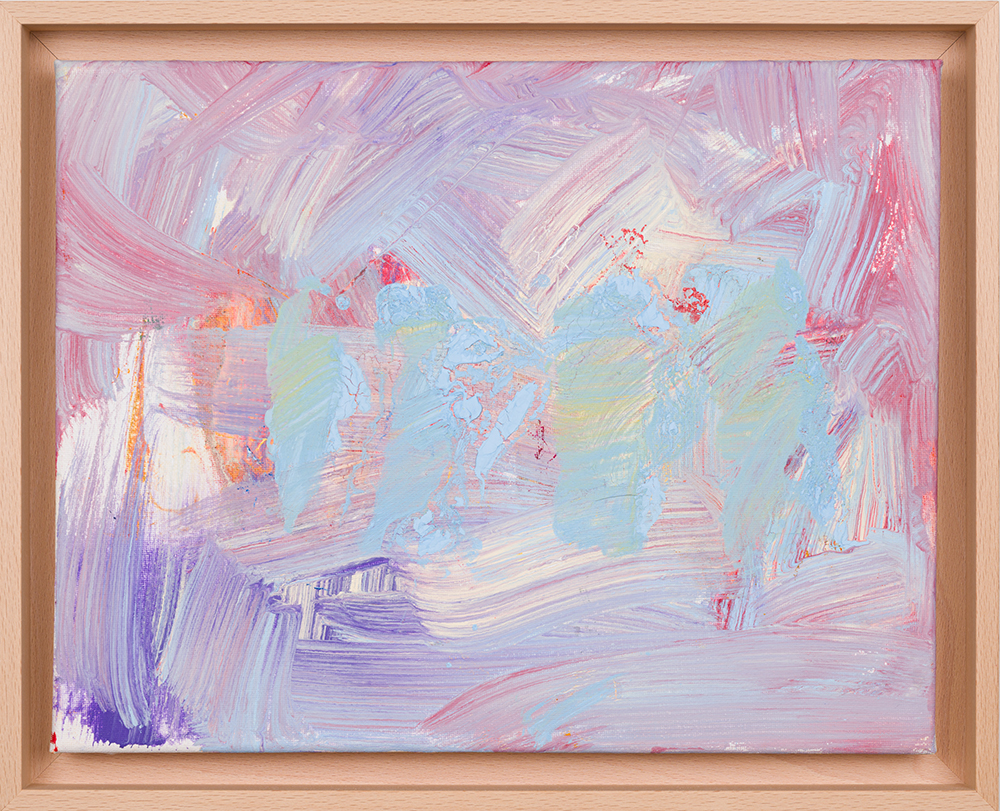