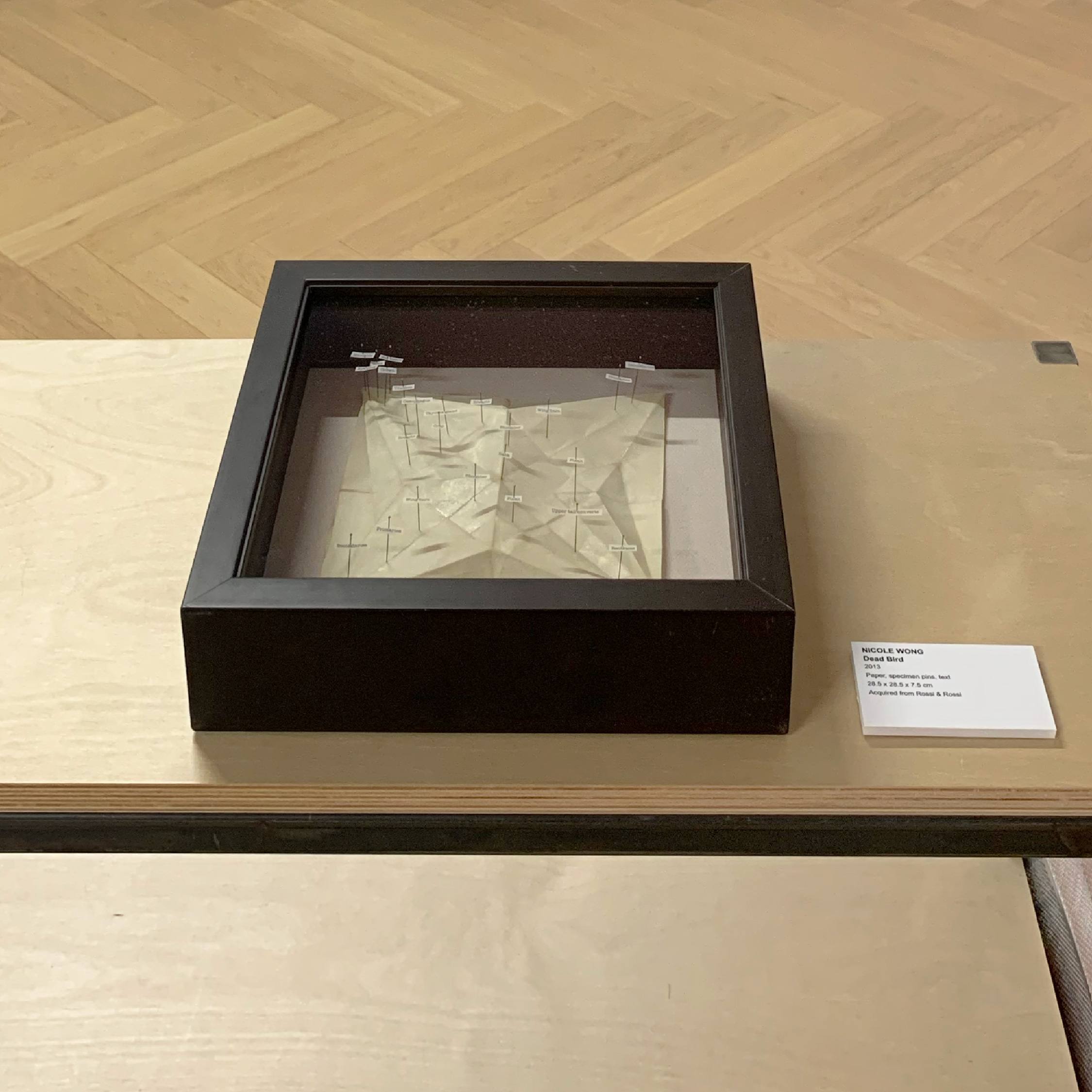 Some say the habit of collecting things is from our human nature. People call this hoarding, and psychologists highlight the controlling and impulsive dark side of collecting, the need for people to have “an object of desire”. For me, collecting started as a routine in my childhood to appreciate beautiful things, for putting together a corner for my sacred objects. It was never about controlling the material but the impossibility of it. My first cabinet of curiosities displayed hand-picked petals and leaves, fish eyeballs and my cat's fur. All these organic matters were decaying in my cabinet, in a speed as if they were blooming again in reverse. Preservation was beyond my knowledge at that time. I boiled the petals and leaves into essence to capture the scent, resin coated the fish eyeballs to protect their iridescent finishing and stored fur in air-tight bottles just to make sure it would stay fluffy, but the decay never stopped. Preservation never truly prevent prevented any of my objects from aging, but preserved them as visual hints that hopefully help me travel back in time to relive a living past moment - an intangible memory. Dead Bird was created in 2013, was shown for the first time alongside four of my other pieces in a group show at Rossi & Rossi (Hong Kong), curated by Andre Chan. Dead Bird was completed on site. Precisely I was putting together the specimen pins, tags and the origami on the floor while setting up. The work started from the specimen pins that I had collected a year before the show,  merely out of my appreciation of their pristine beauty. The golden capped black enamel insect pin has a diameter of 0.25mm and is the thinnest & most flexible but leaves virtually no hole in even the finest materials. It was the finest tool for preservation and specimen display tool that I had came across. When I look at Dead Bird now, I can relive the humour that I once had.