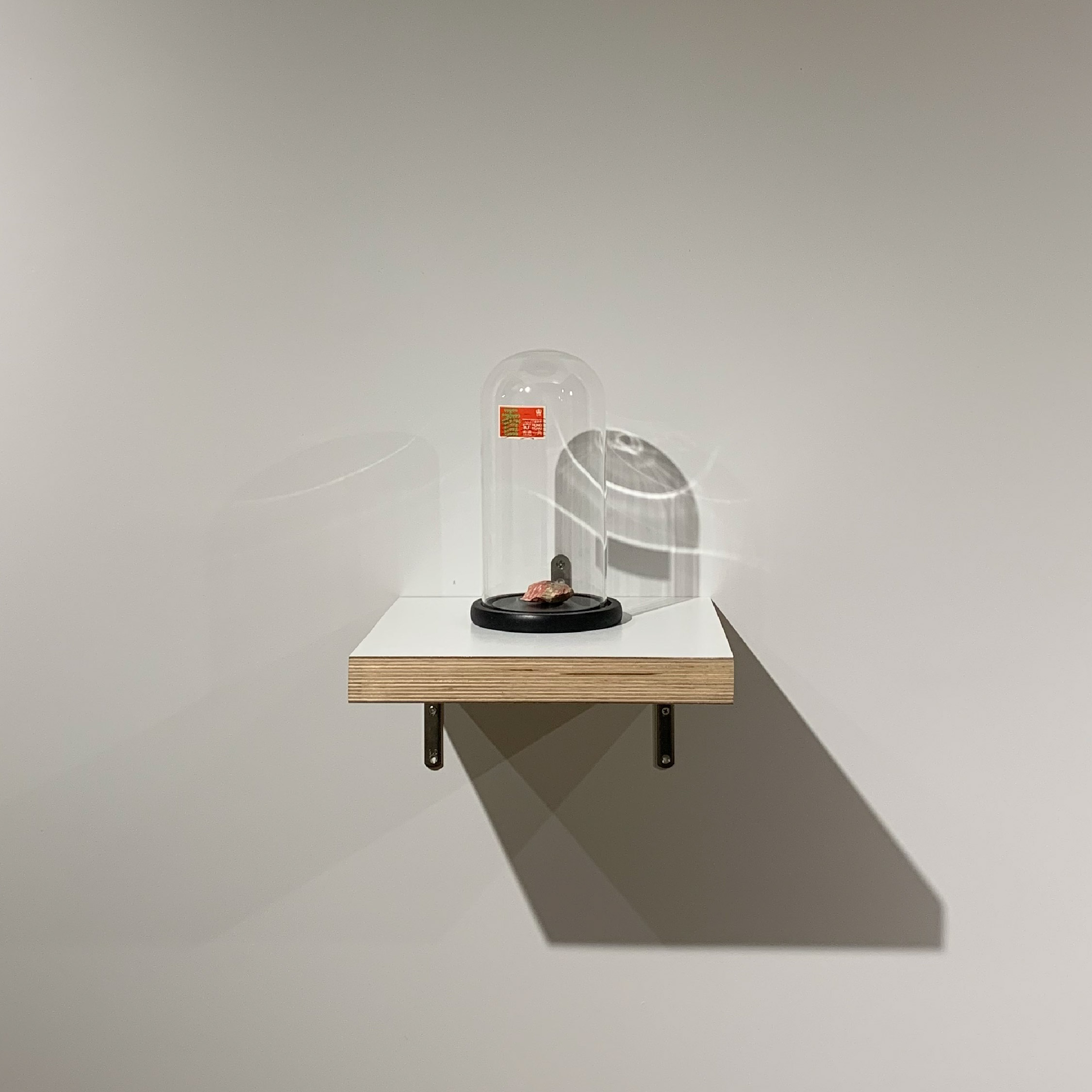 (translated)
Stamps could be the smallest object utilised by the government to demonstrate their sovereignty, while rocks could be the largest tool for the people.

(The Festival of Hong Kong in 1973 issued special stamps of the smallest value: the main reason for the Hong Kong government to hold the Festival of Hong Kong was a counteraction to the Cultural Revolution in China during the 1960s. Chinese communists were inciting protests and strikes against British colonial rule in Hong Kong, and it led to the 1967 Hong Kong riots which resulted in over hundred of casualties. After the riots subsided, the government saw the need to alleviate civic grievances and distress, and cultivate a stronger sense of belonging for the youth in Hong Kong. In addition to portraying an image of stability and prosperity for the city, it was hoped that citizens would celebrate their own city with the identity as a Hong Konger …
*translated excerpt from the Chinese entry for 'Festival of Hong Kong' on Wikipedia

The last edition of the Festival of Hong Kong was held in 1973 as the colonial government believed that the goals above had been accomplished. We were given the Independent Commission Against Corruption (ICAC) in 1974)