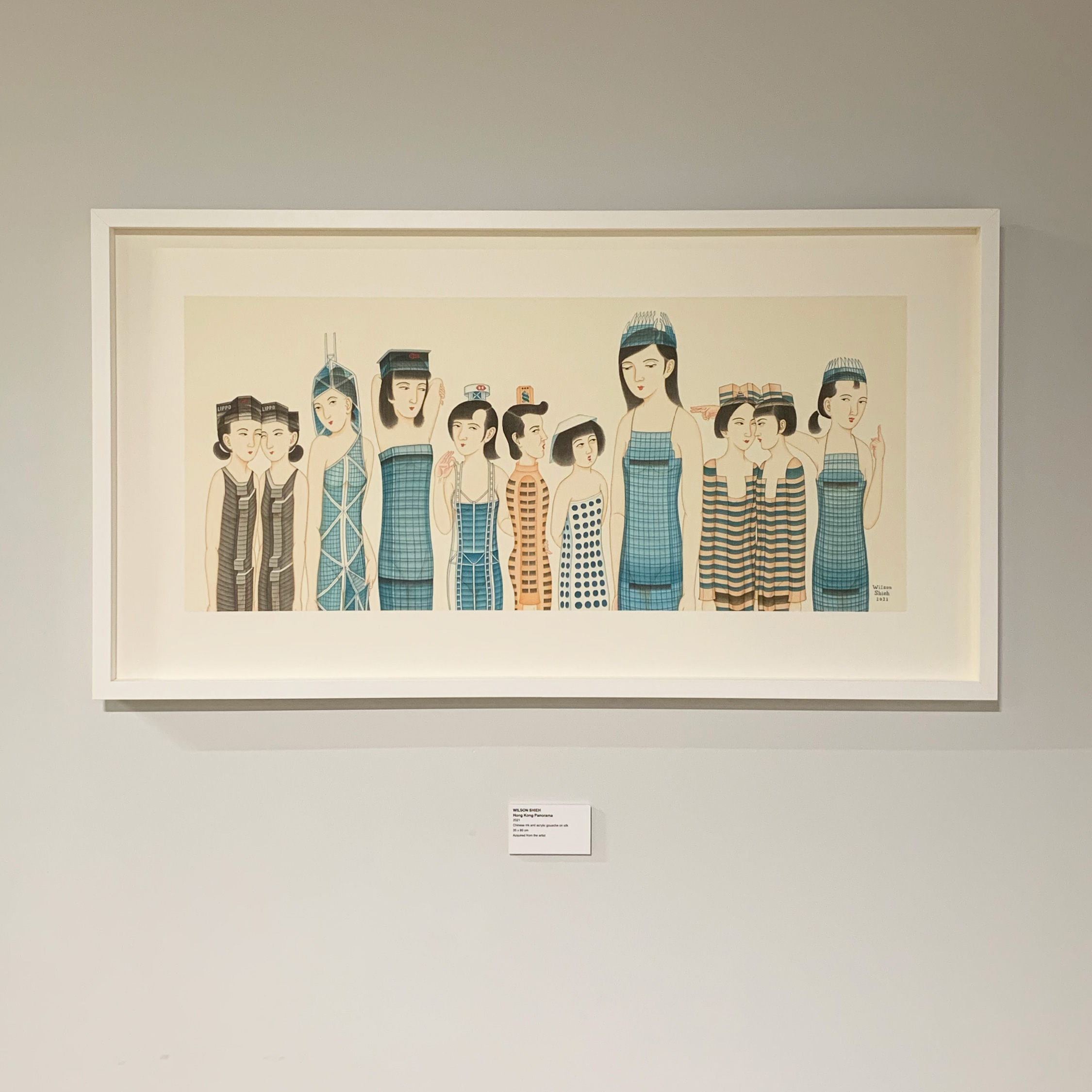 The Hong Kong audience for visual arts mainly remembers me for my Gongbi style architecture painting. Architecture was my first choice when I entered the Hong Kong University in 1989, yet it was never a childhood dream of mine to be an architect. I only had a dream vaguely about art, and I hoped to study design or architecture after I finish secondary school. The adolescent from thirty years ago did not imagine an education and career based on art.

Shortly after I got accepted into HKU’s department of architecture, I was aware that I did not have what it takes to become an architect. On the contrary, my desire for studying art burgeoned as I was flipping through all the art books at the school library. That was when I was truly introduced to western art. I dropped out before I finished my first year at the architecture programme, and reapplied for the fine art department at Chinese University of Hong Kong that summer.

I finished the bachelor of fine arts programme in four years, and fixated on the Gongbi portrait painting as my creative focus. Later, I tried to integrate traditional Gongbi painting techniques with contemporary figures, and my works are mostly about the human body and garments.

I did not hold much regret when I left the department of architecture, as I saw architecture as a field where I can observe and learn. Around 2006, I painted my first attempt in altering modern Hong Kong architecture into clothings on characters. It started as a few paintings in series, and I was not planning to expand this project in a long run. Owing to the support of curators, media reports, and buying clients, this Gongbi architecture series gets to be ongoing after a dozen years, and stands as my most representative creative schema.

It is quite an abstruse story now that I recall it. I gave up on studying architecture in less than a year, and in thirty years time, the architecture series has become my most iconic work