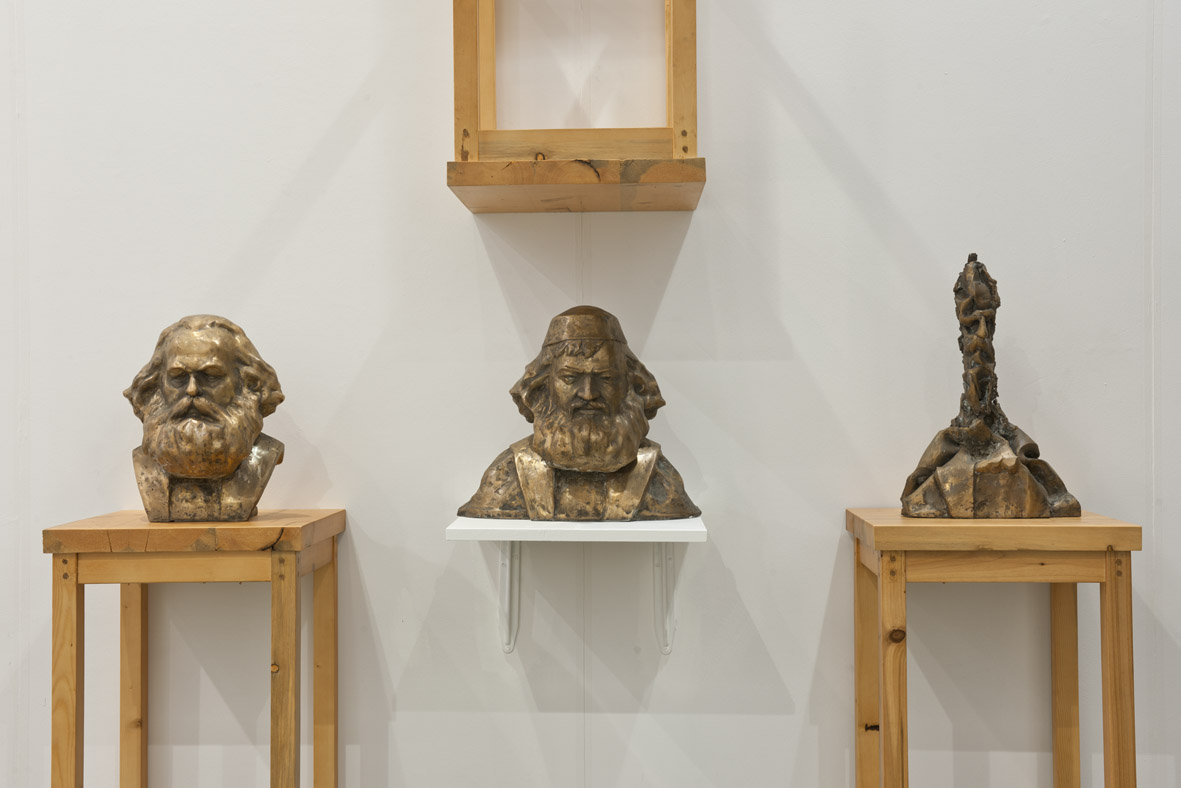 Grandfather and Child:  The story of the Beard

In the Soviet Union it was unacceptable  to grow your hair or wear a beard as  it contradicted the commonly accepted aesthetic, only the proletarian – ‘Grandpa-author of big ideas’–  wore one.

After the collapse of communism in Central Asia,  other bearded carriers of global ideas appeared. One such bearded man is Juma Namangani - the hairy cover on his face making him practically identical to the author of Das Kapital  - who seeks to establish his own autocracy, this time in an Islamic Caliphate in Central Asia.