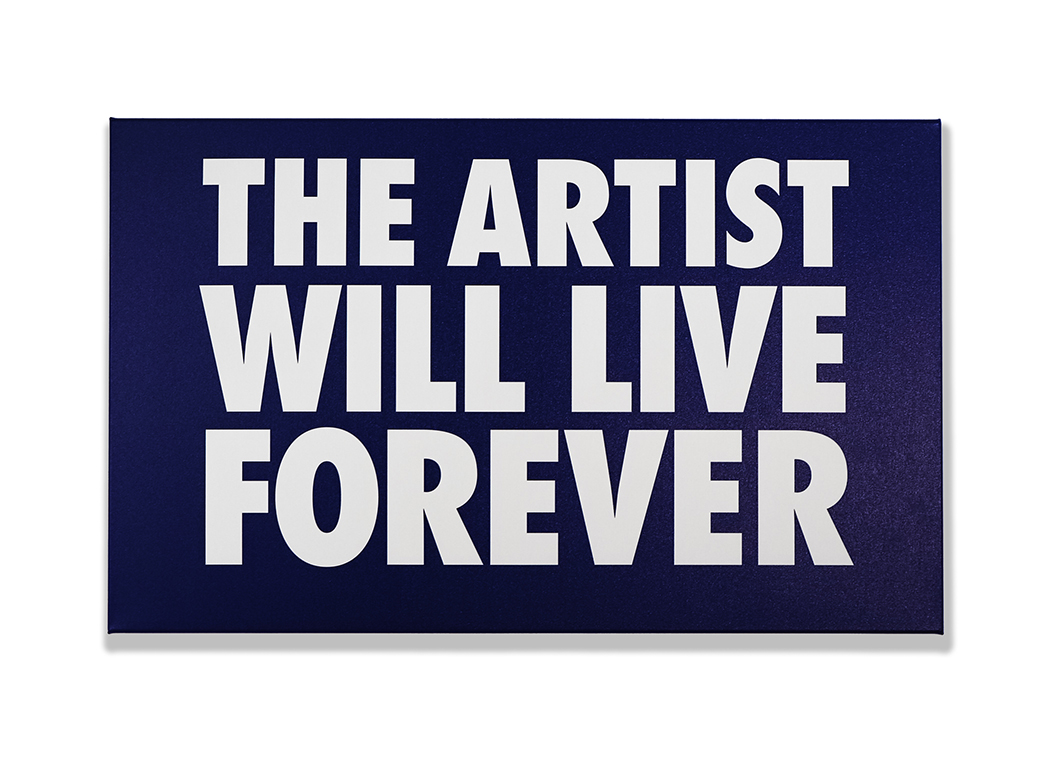 In 2010 Billy Apple worked on an art-science project spearheaded by Dr Craig Hilton, a biochemist based in Auckland, New Zealand. They documented and reflected upon the ‘immortalisation’ process Billy Apple’s cells underwent, whereby the cells were virally transformed so that they could live outside his body. These cells now deposited in one of the world’s largest cell banks, they continue to be used for scientific research. Unusually, Apple has not required anonymity, so researchers are able to link their work to a known individual.