Born in 1963 in Dharamsala, India, Lamdark grew up in Switzerland where he later apprenticed and worked as an interior architect. He went on to study at Parsons New School for Design in New York, and he achieved an MA in Visual Art at Columbia University. The artist lives and works in Zurich, Switzerland.

Lamdark’s plastic sculptures and mirrored light boxes are evidence of his displaced and multicultural upbringing. His search for an appropriate cultural space ultimately turned inwards and he came to understand and reconnect with his Tibetan heritage while living in the West. Lamdark’s Tibetan-Western identity lies in his ability to understand and find a balance between both cultures. Combining unusual materials, from hair to plastic, beer cans to nail polish, Lamdark’s life and works bring together the unfamiliar and revel in recycling everyday objects into works of art.

In 2008, Lamdark presented in the Third Guangzhou Triennial and installed 10,000- kilogram rock that he smuggled out of Tibet and encased in melted plastic – titled Pink Himalayan Boulder–at ShContemporary in Shanghai. He participated in the annual Dharamsala Interantional Artists’ Workshop in 2012 and completed a residency at the Samuel Dorsky Museum of Art, SUNY New Paltz in 2013.

Lamdark’s works are held in private and public collections in Europe, Australia and the United States, including the World Museum in Liverpool, UK; the Burger Collection, Hong Kong; and the White Rabbit Collection in Sydney, Australia. 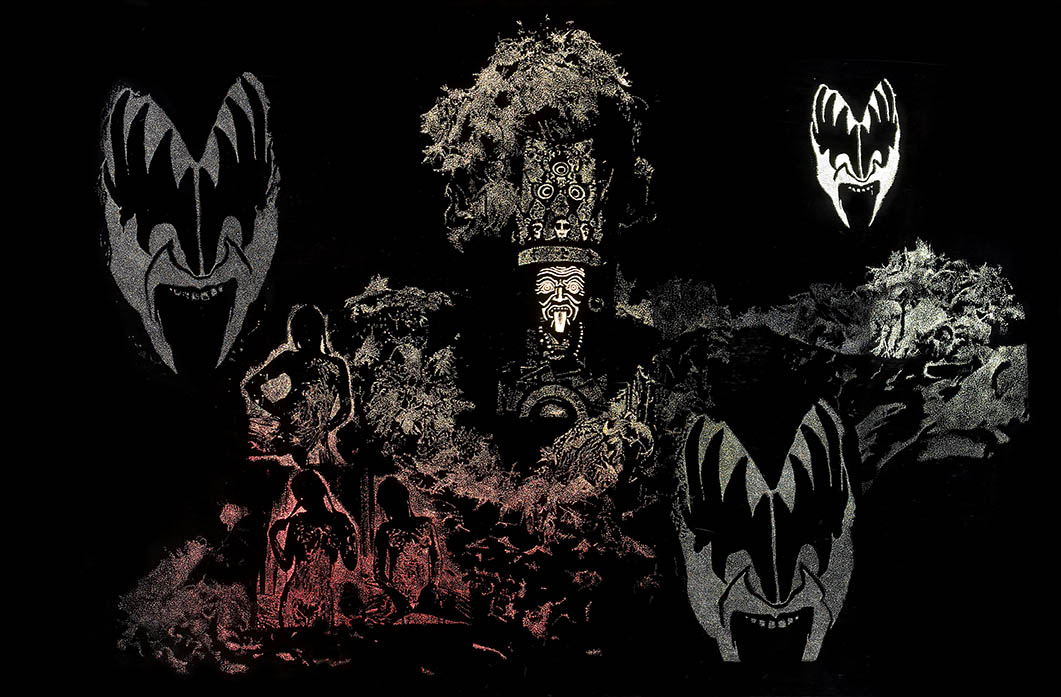 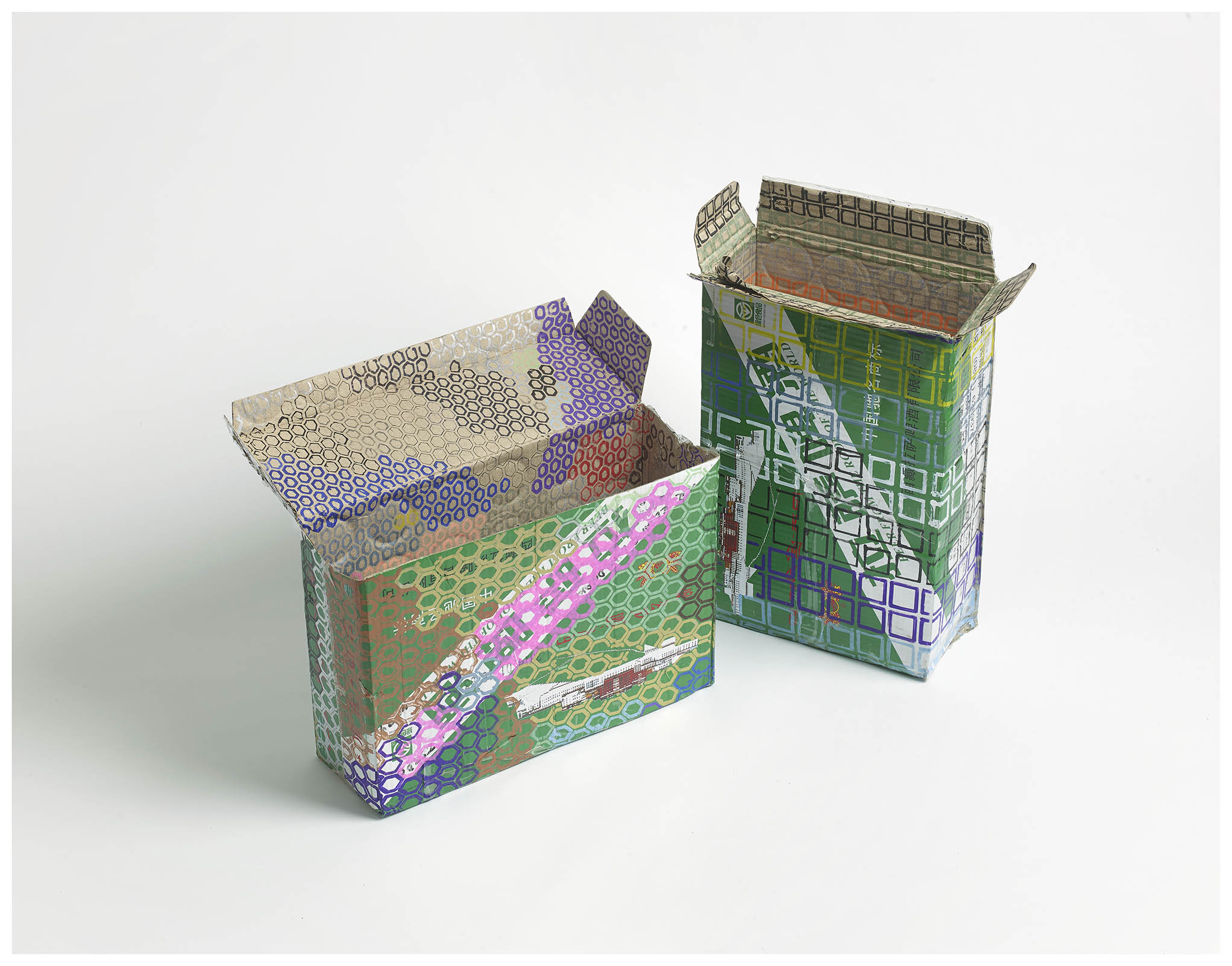 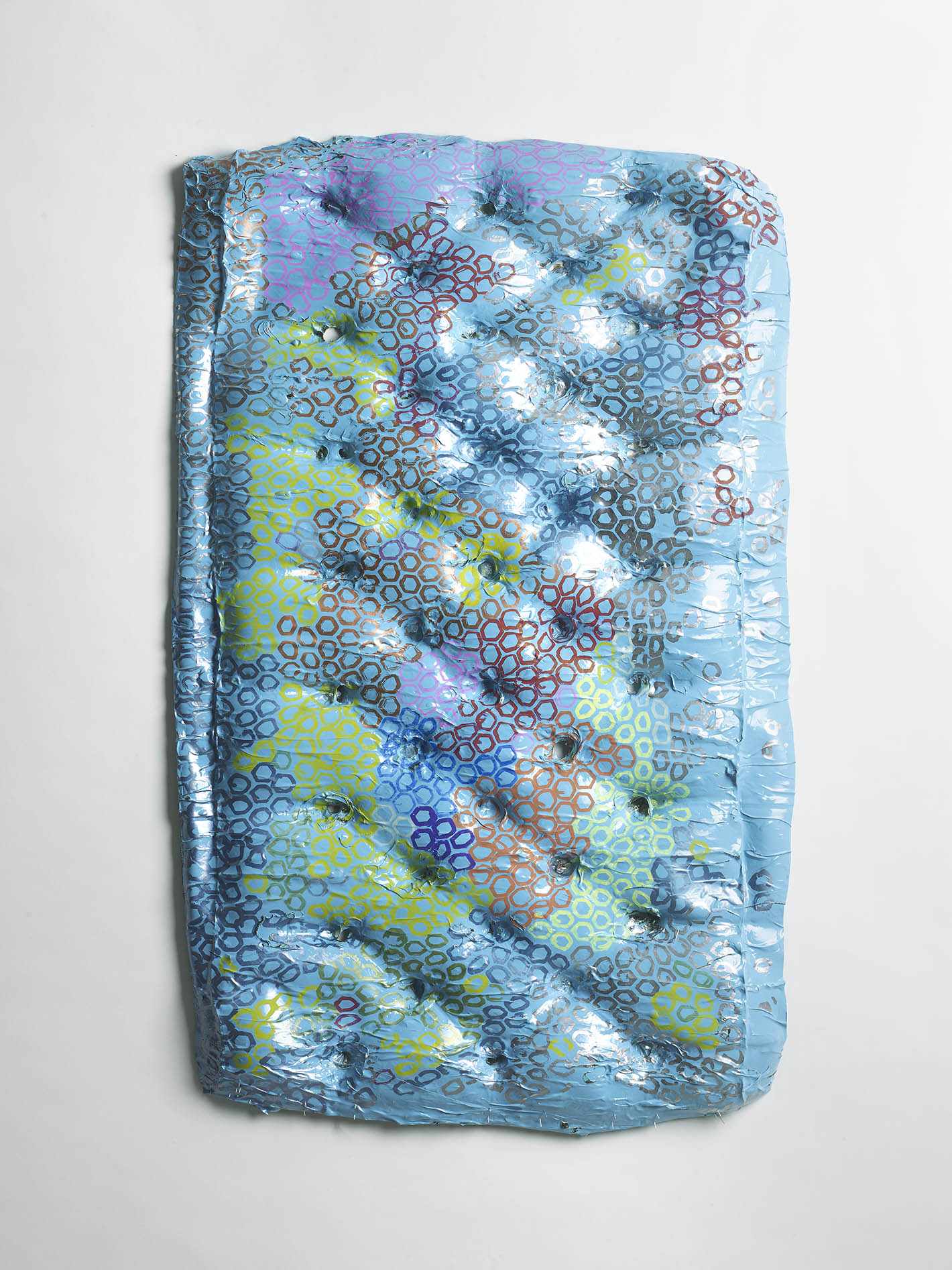 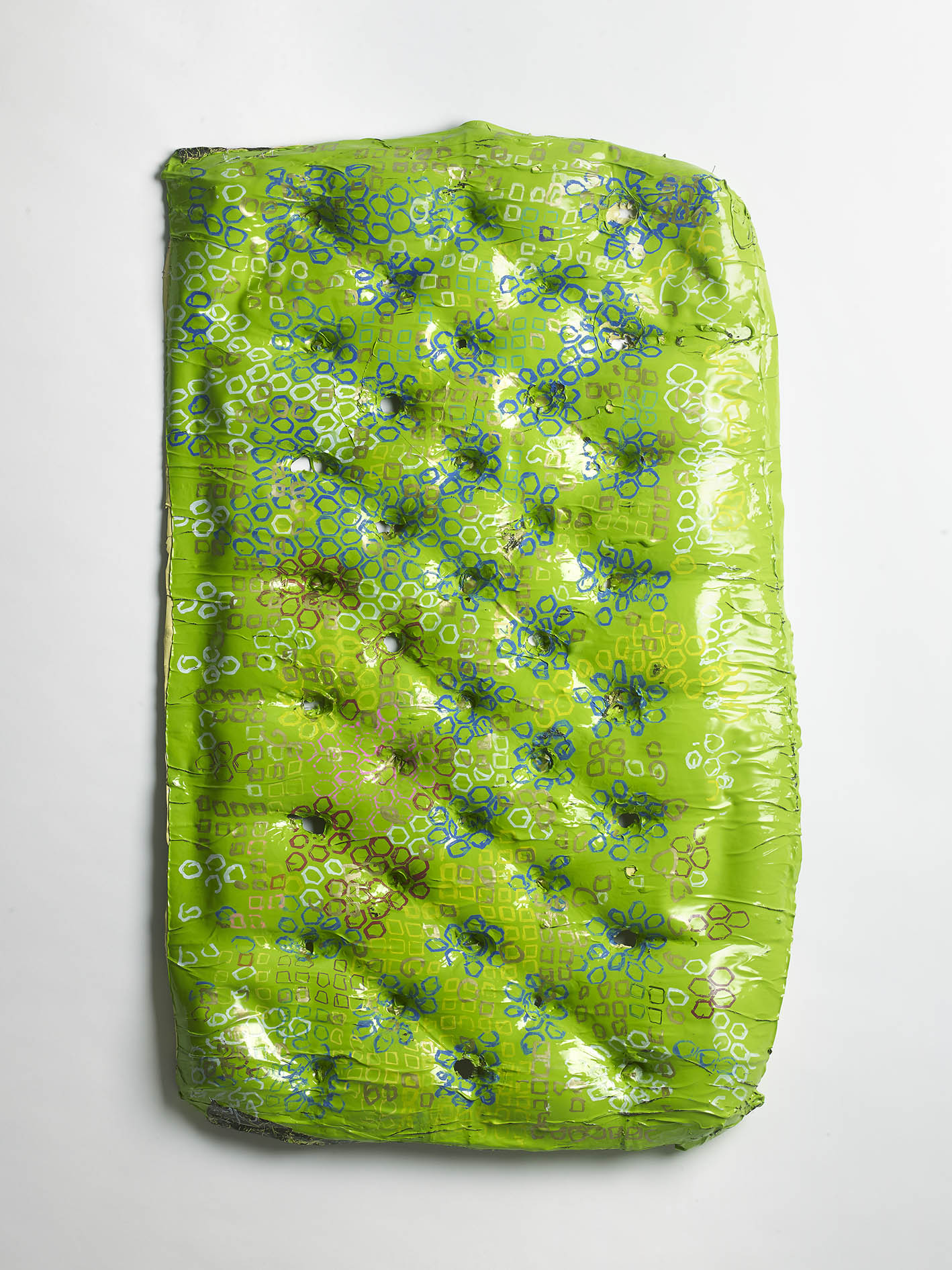 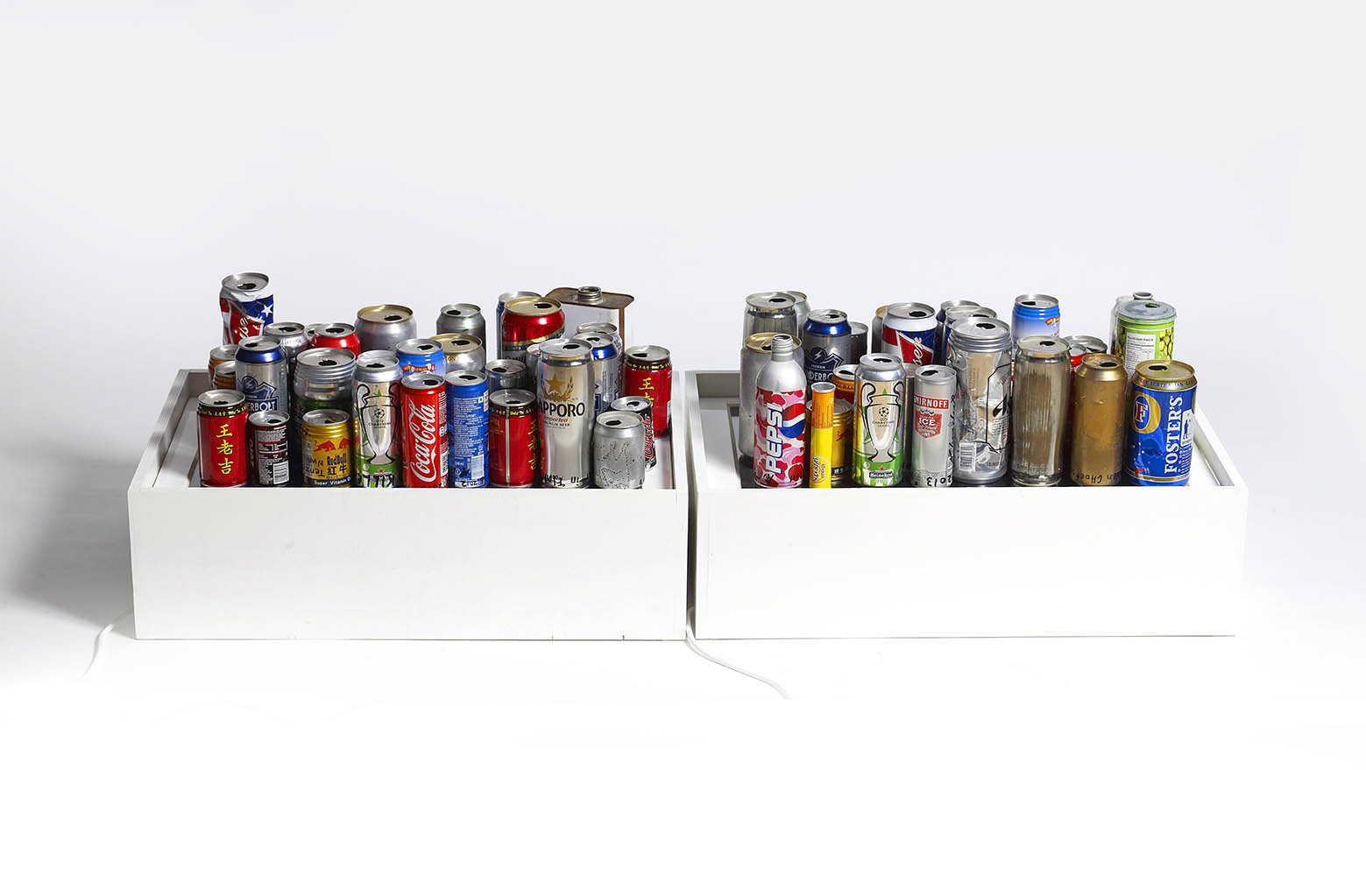 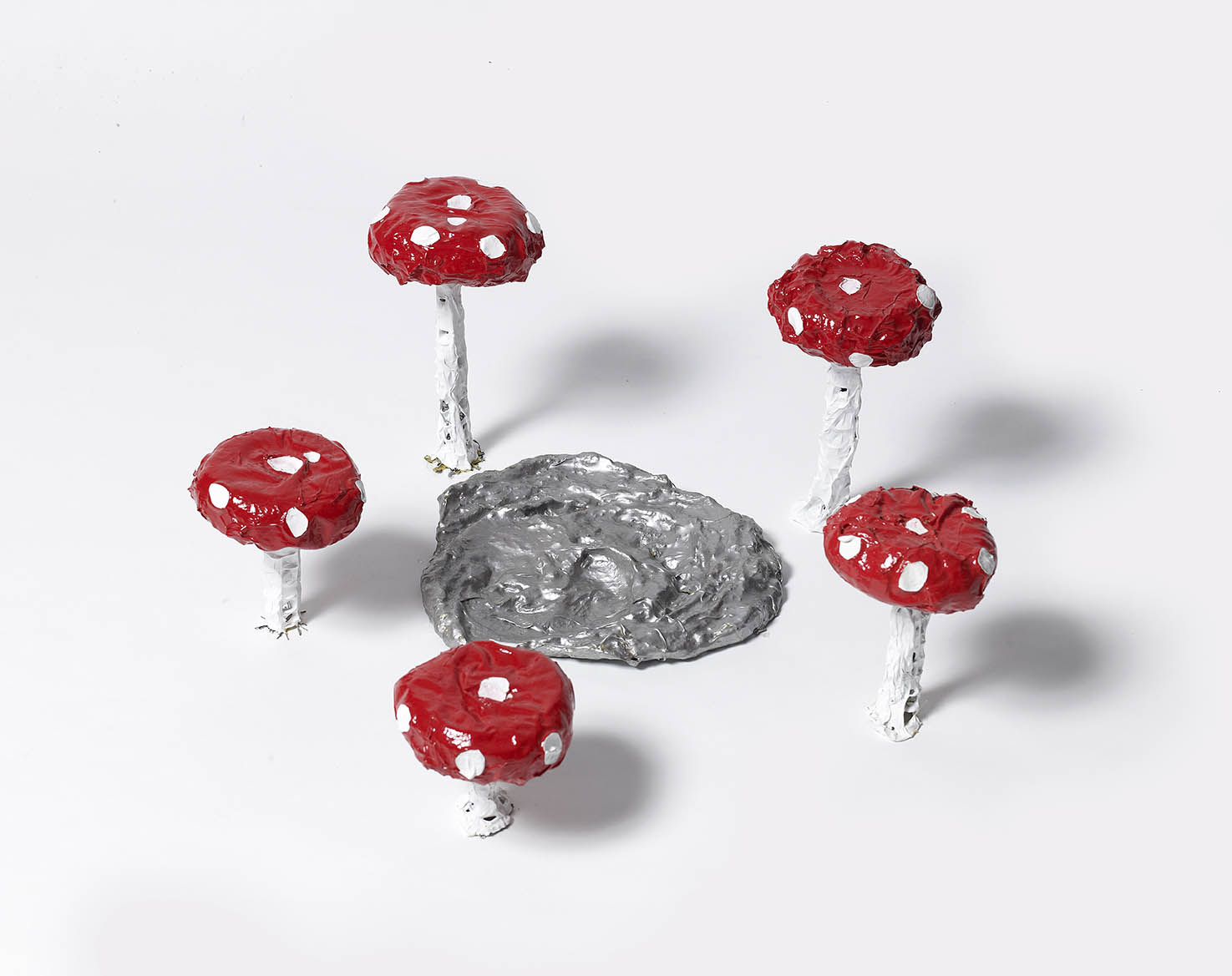 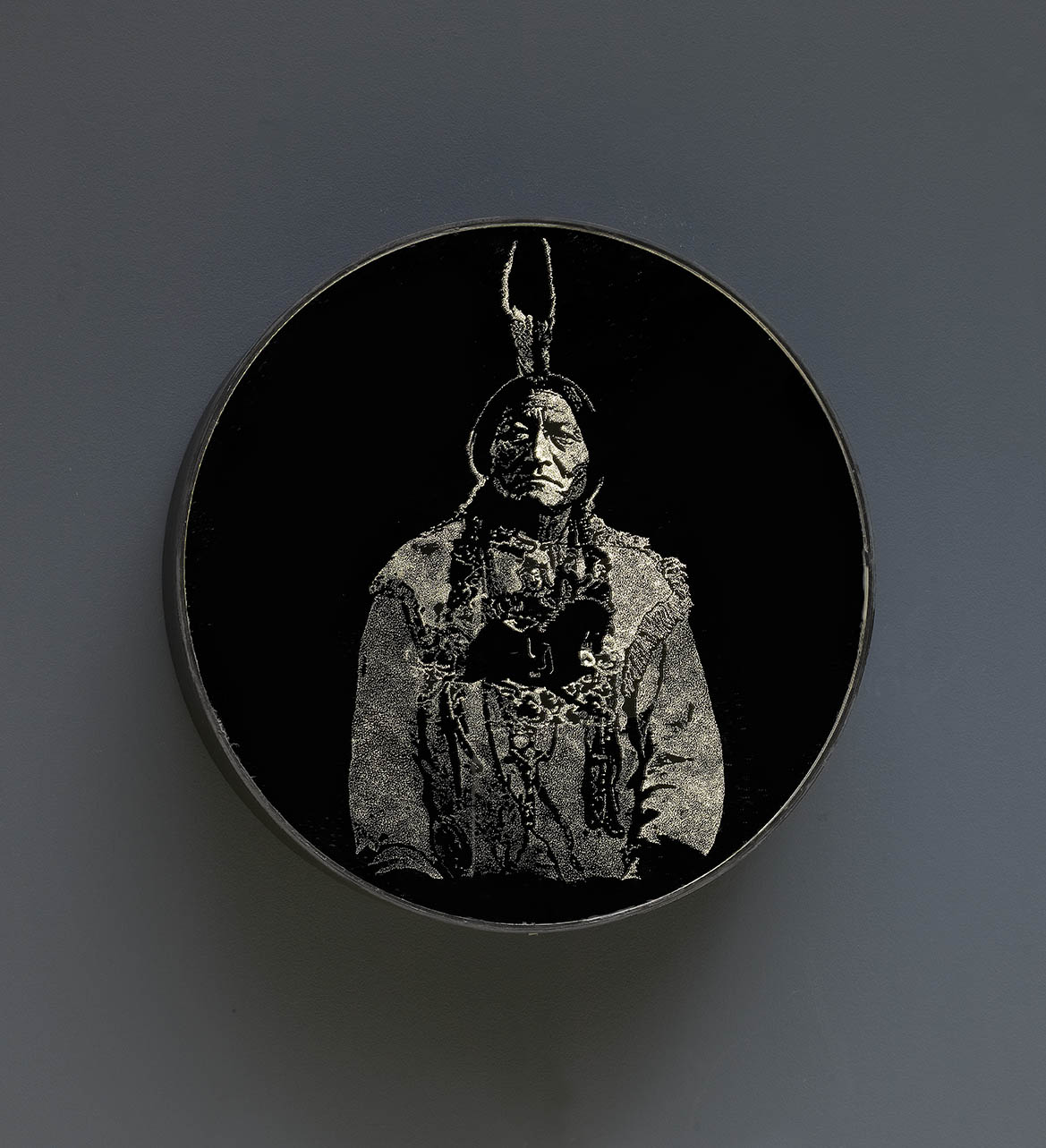 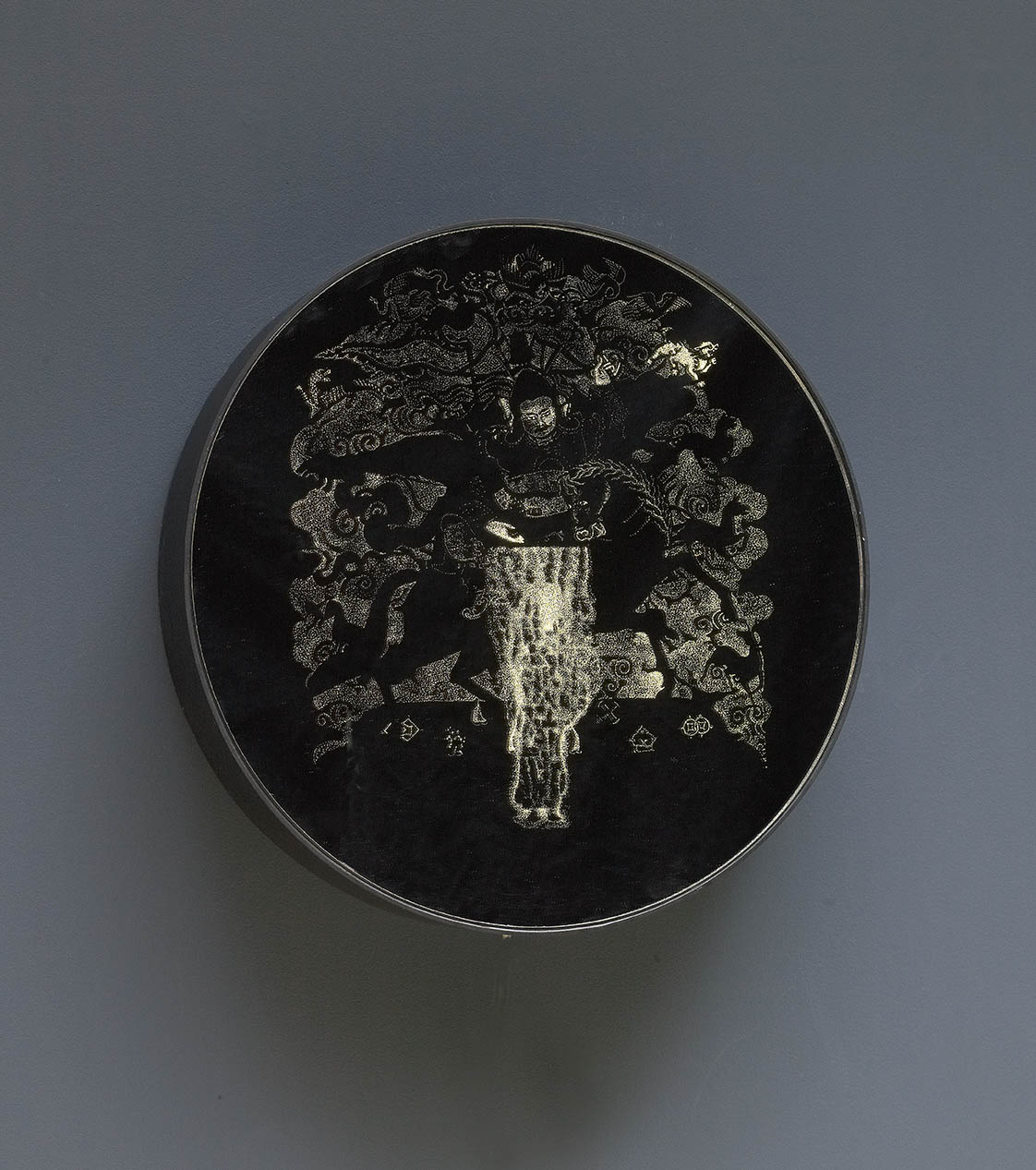 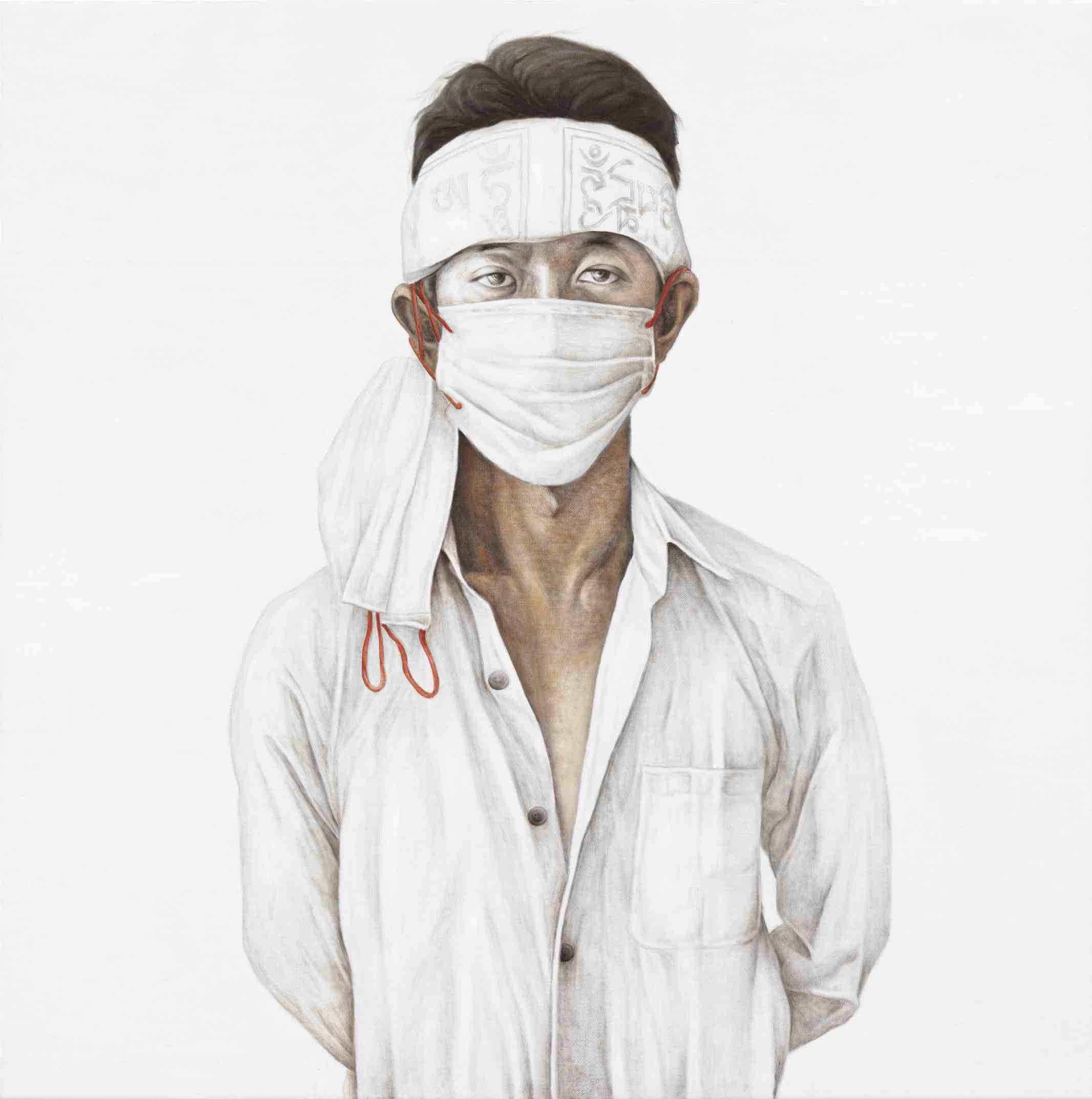 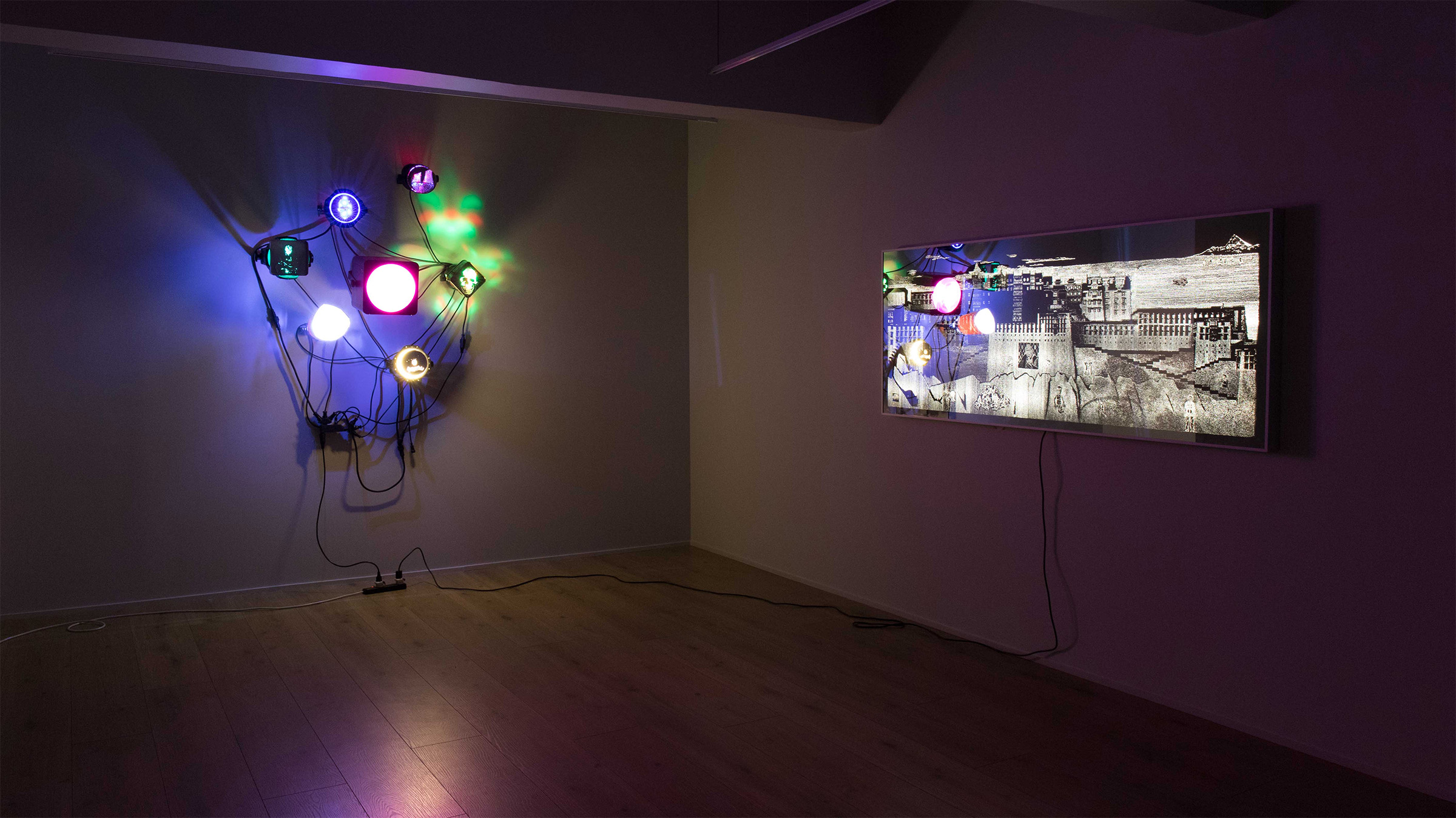 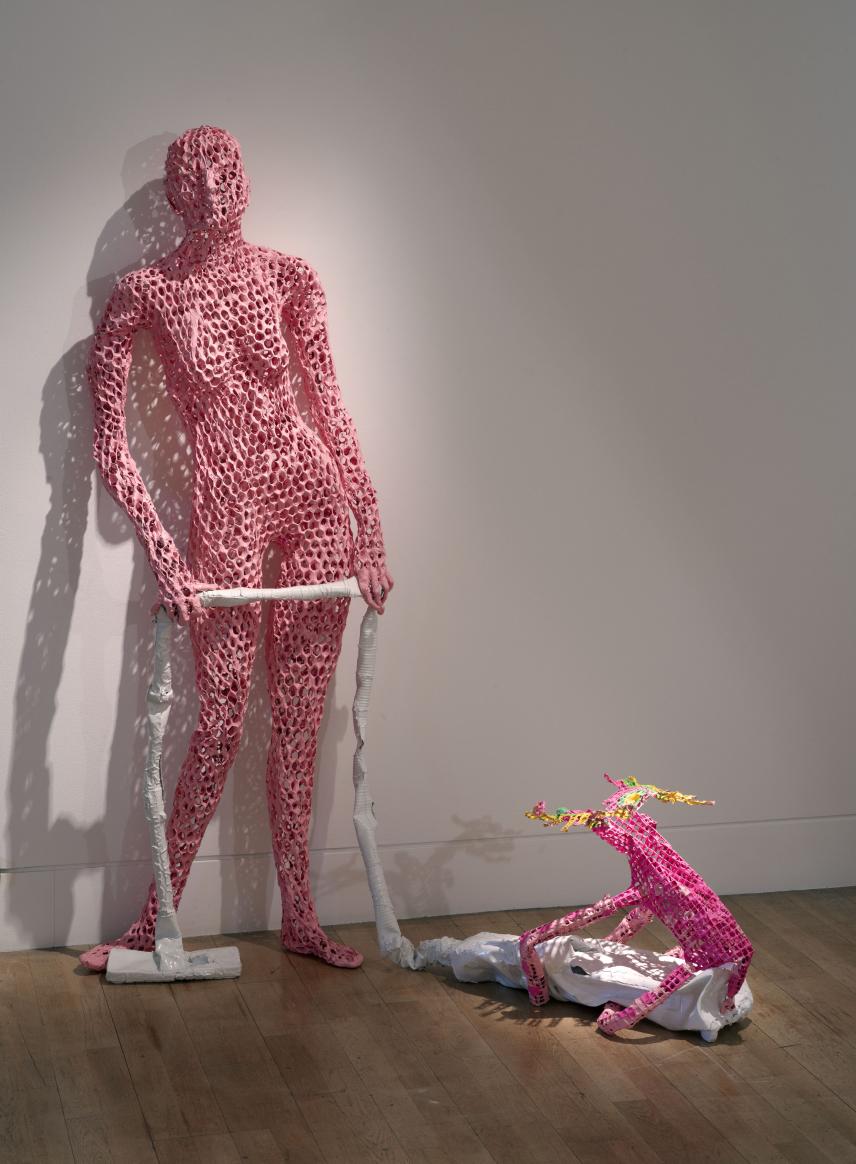 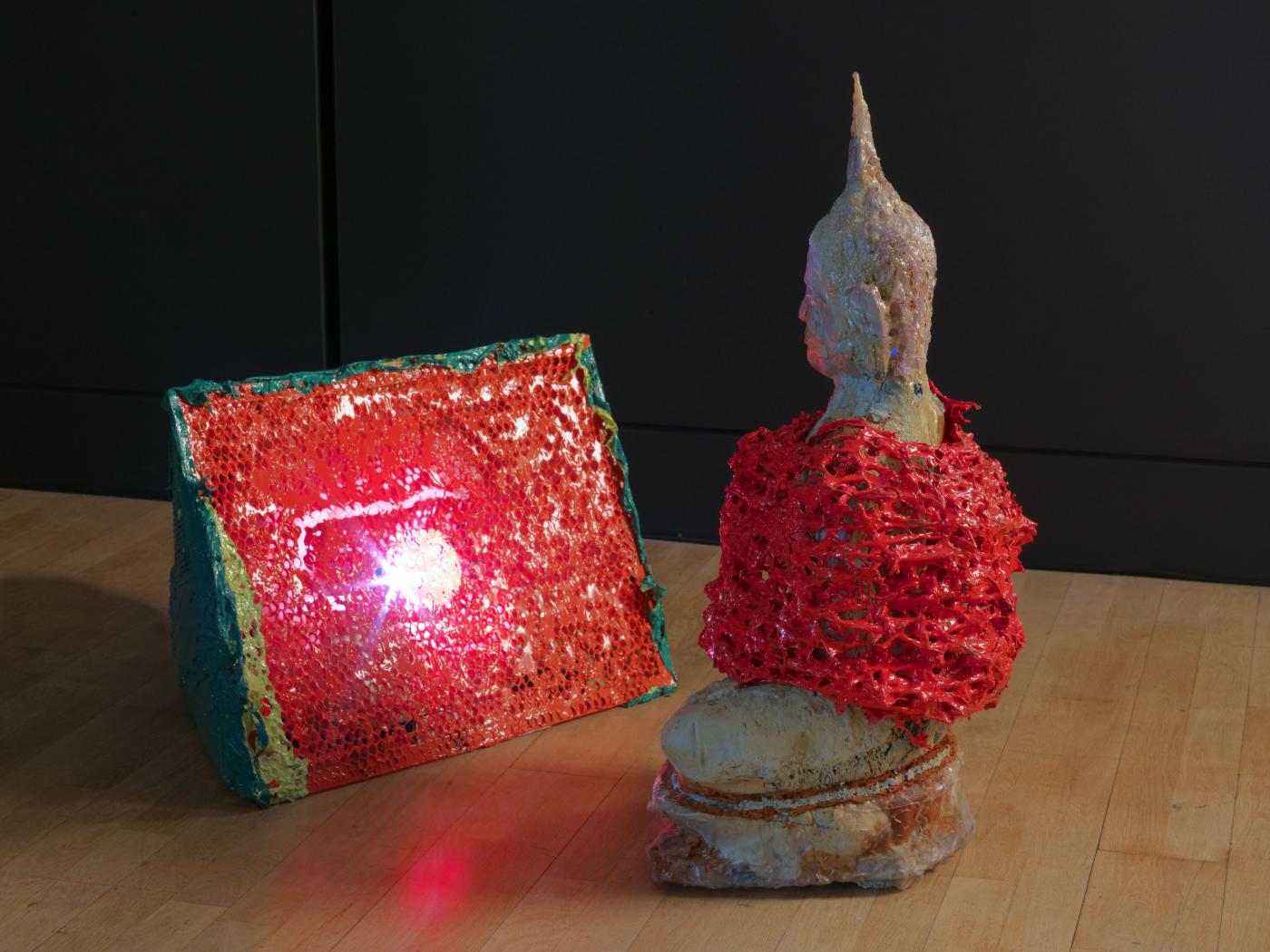 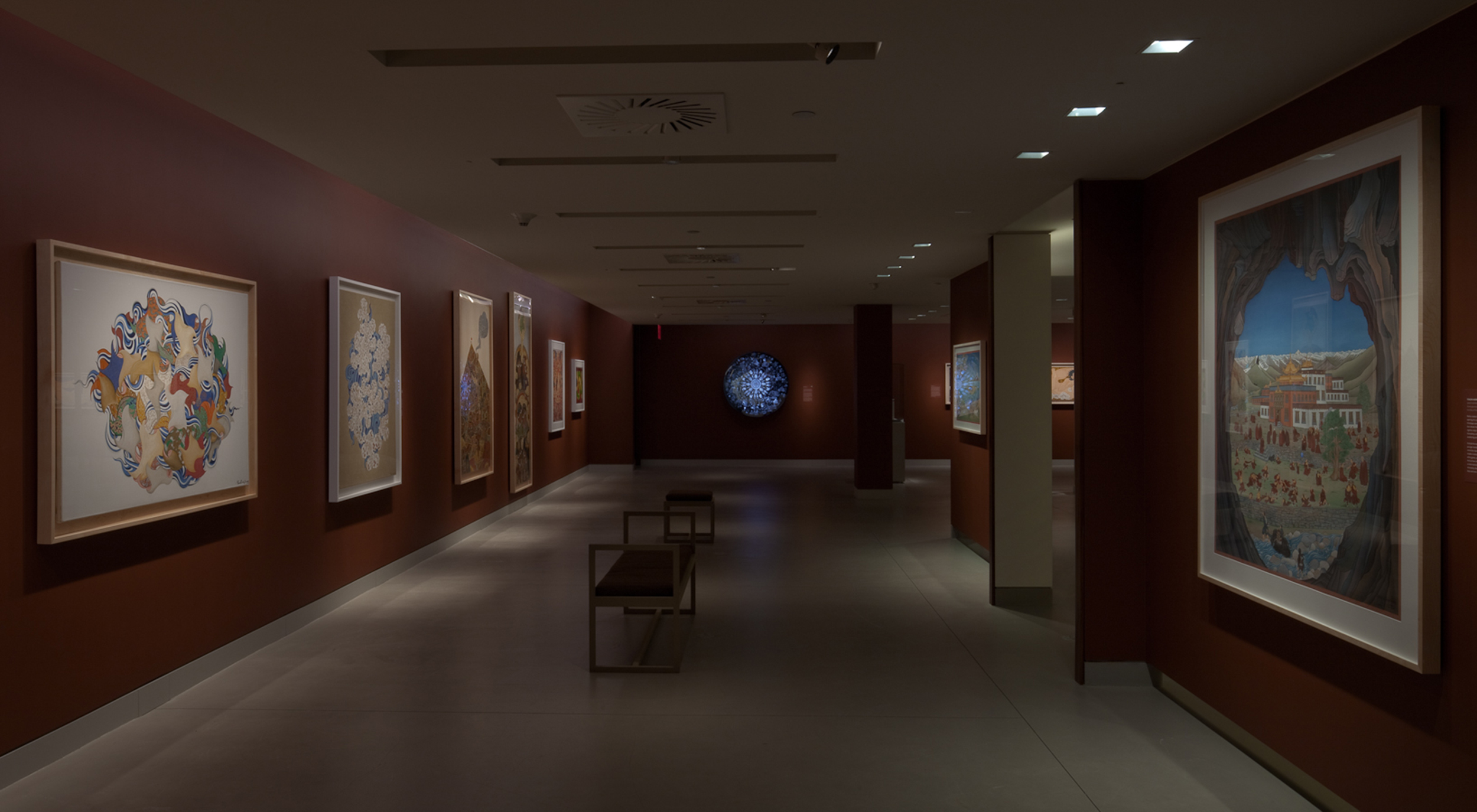 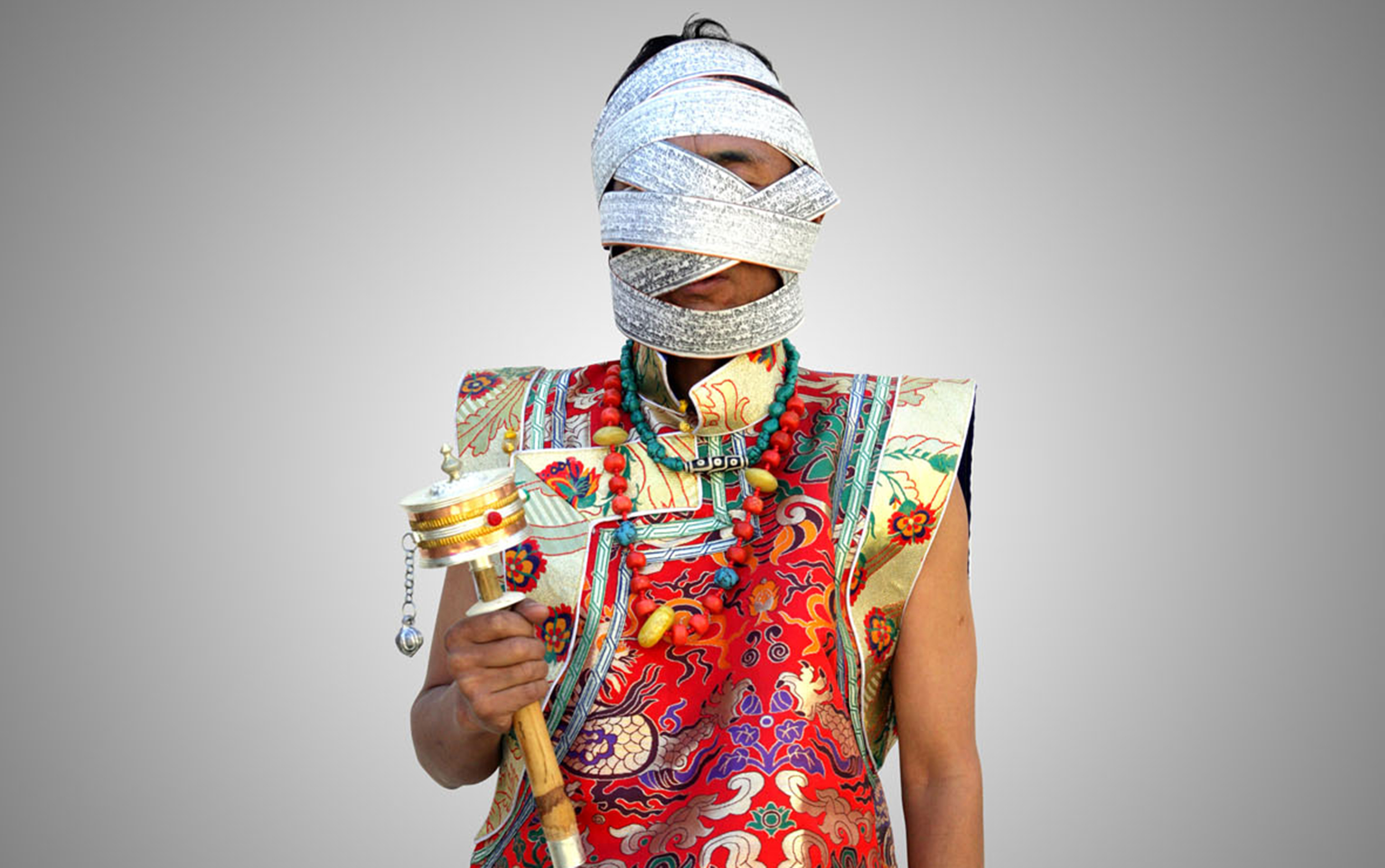 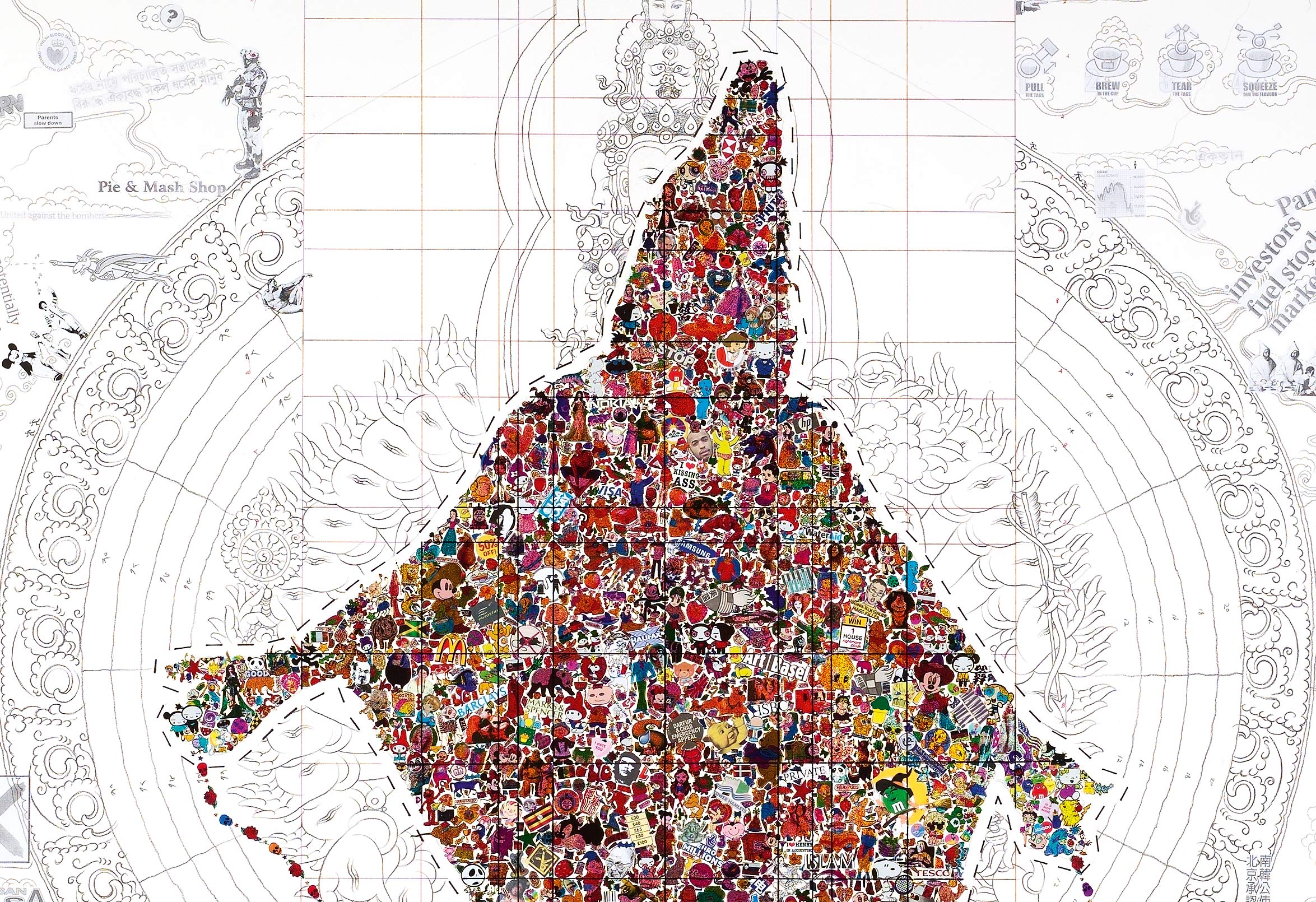 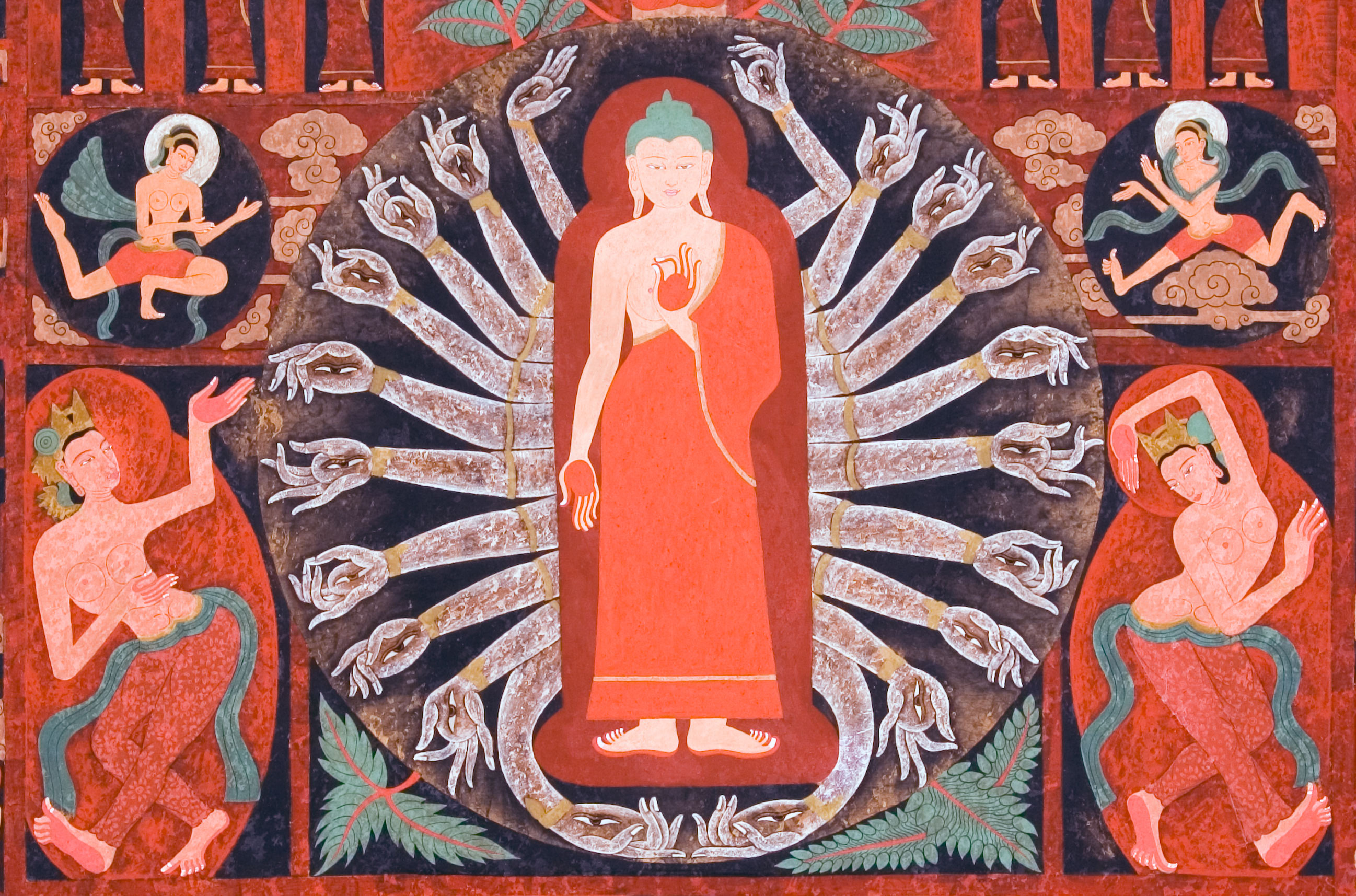